by Boy With a Ball 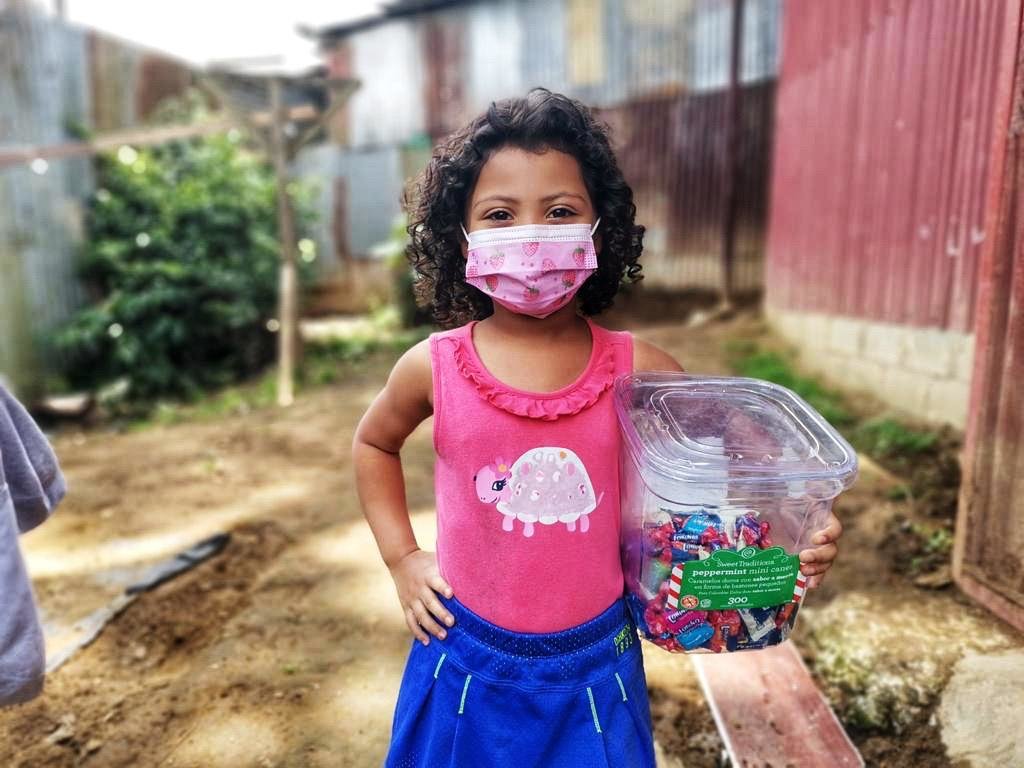 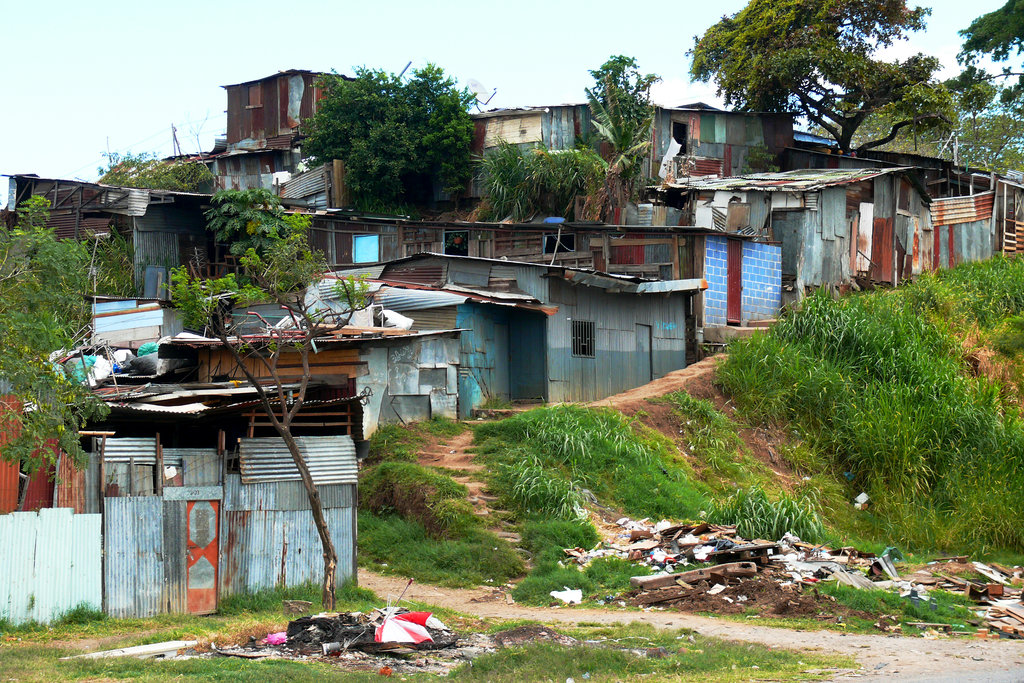 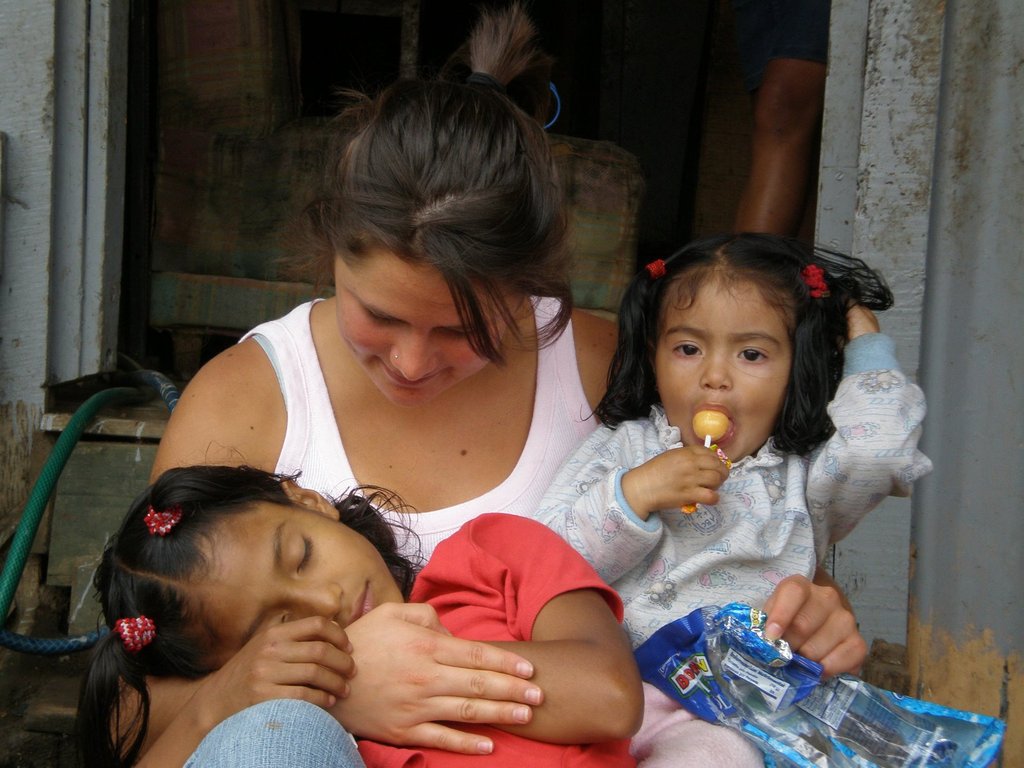 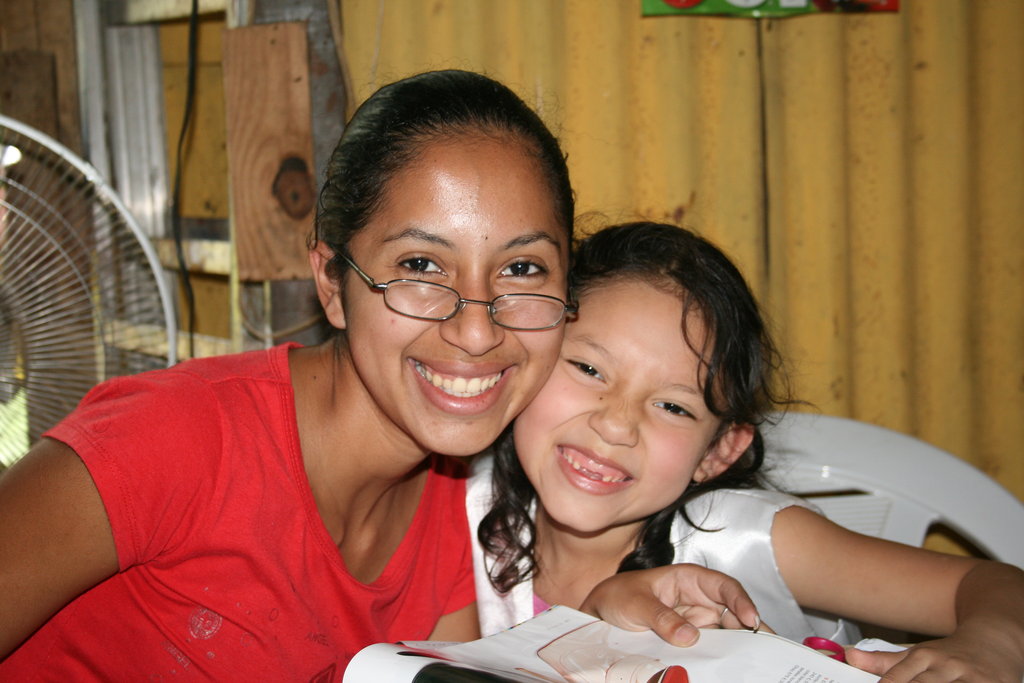 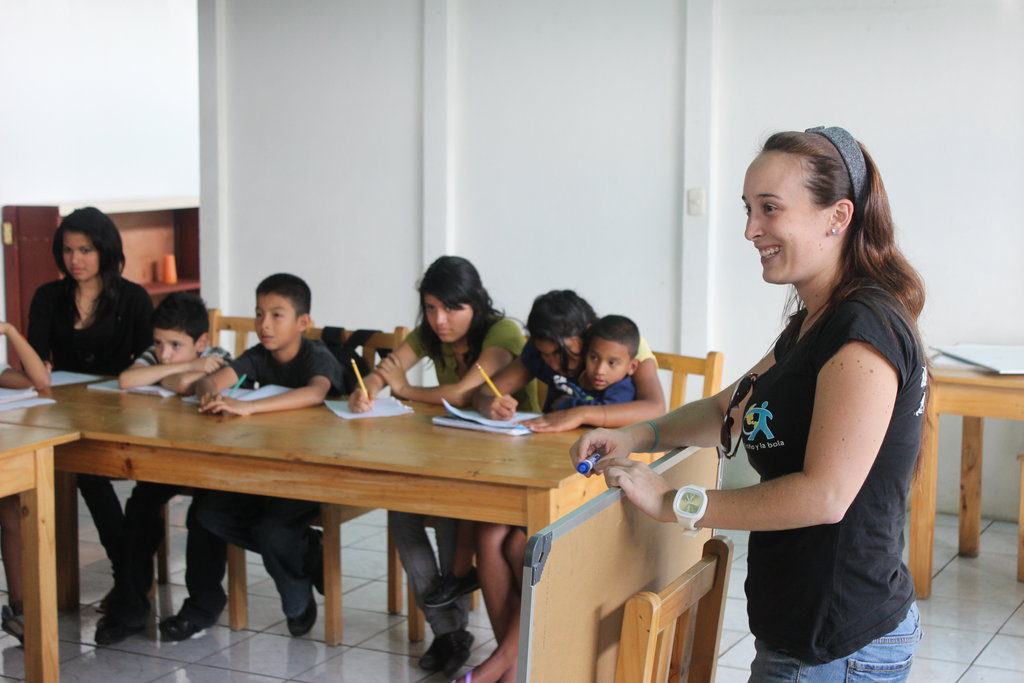 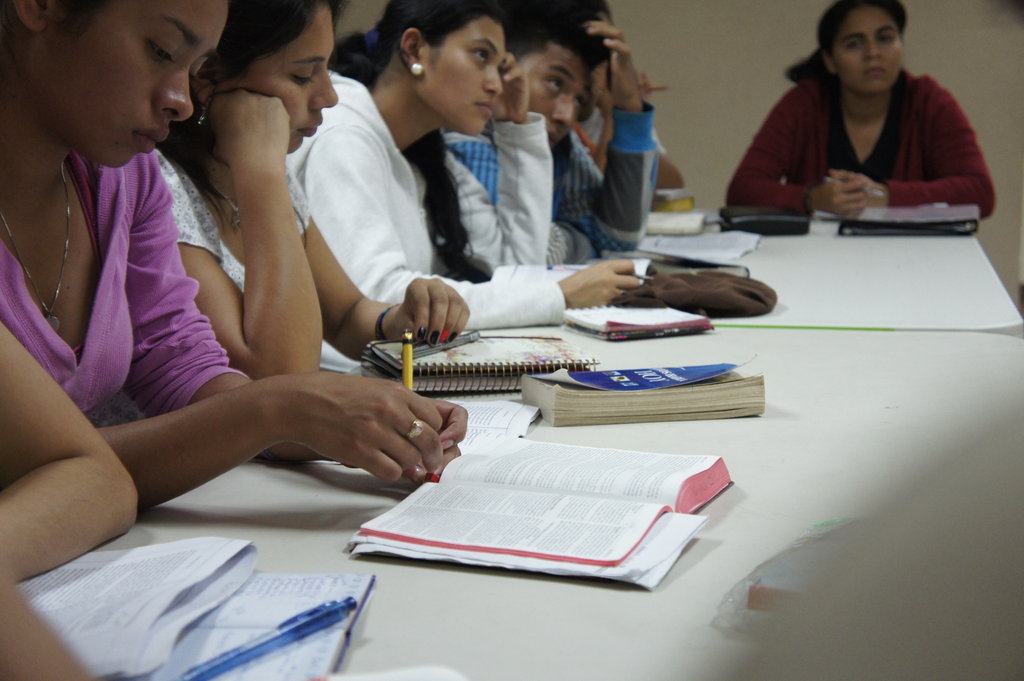 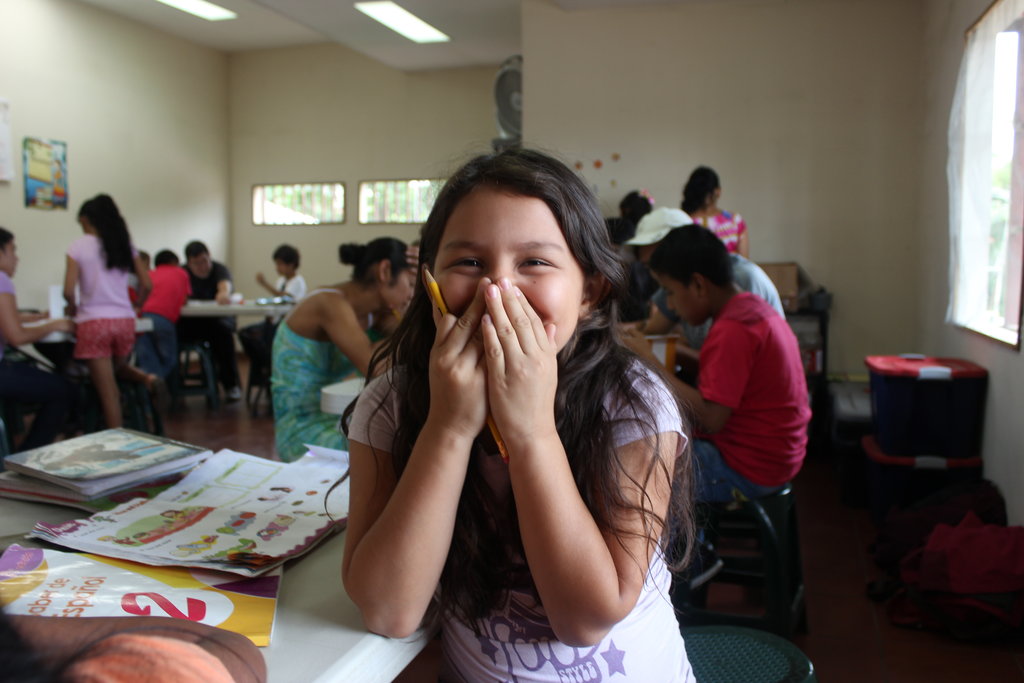 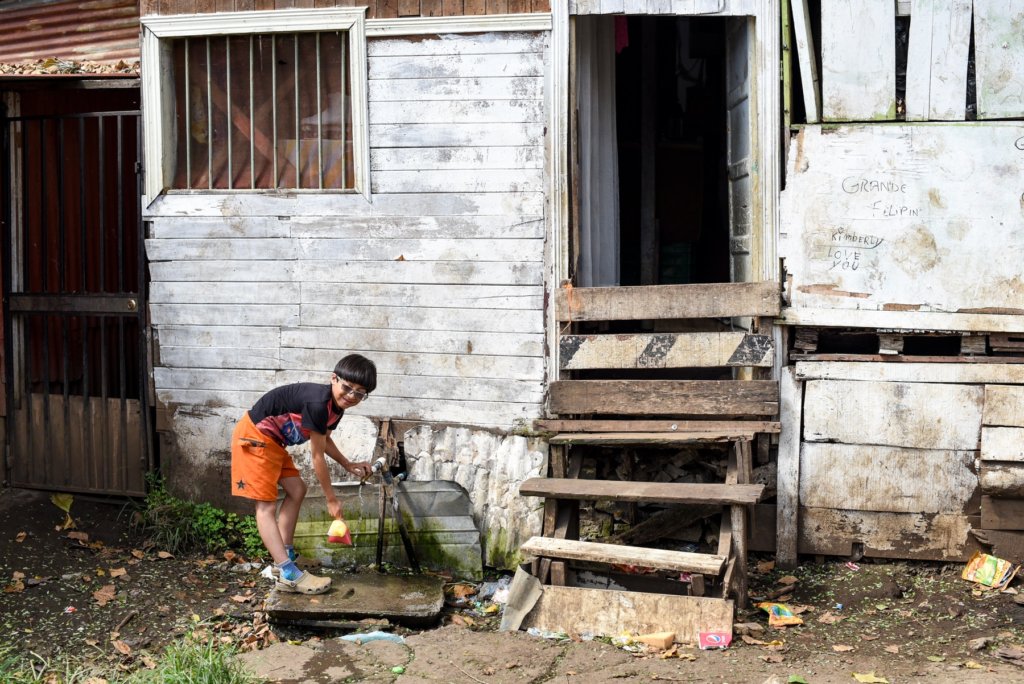 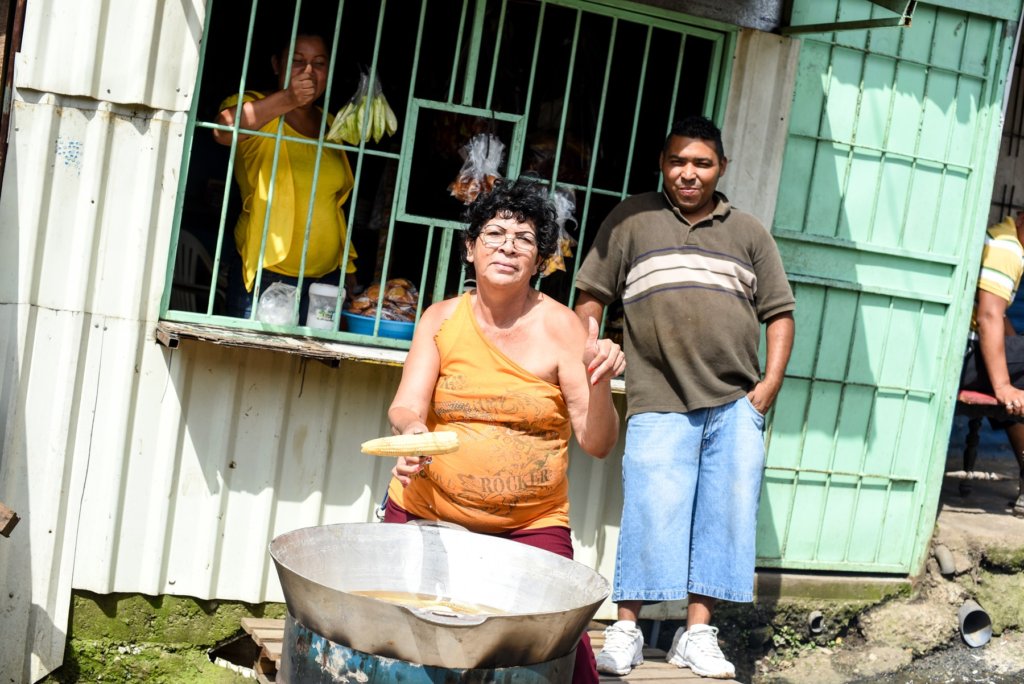 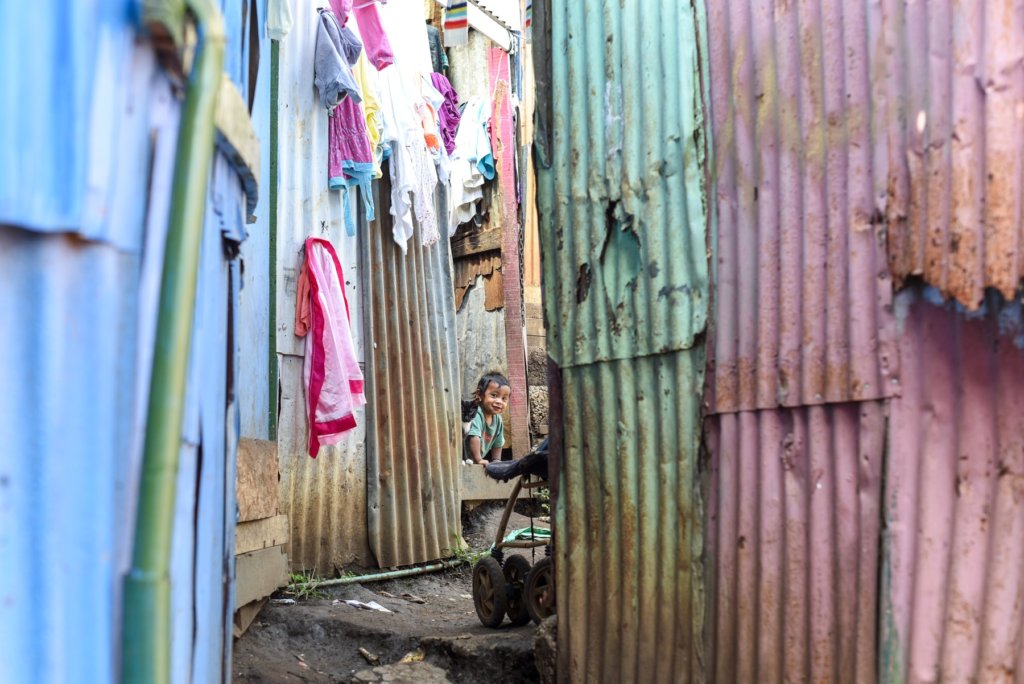 Slums are neighborhoods where thousands of people live in abject poverty, separated by only tin walls. Young people who grow up surrounded by the oppressive helplessness of open sewage, scarce resources and little education face dramatic temptation to attempt to escape by choosing to make money through crime or illicit drug trade. Boy With a Ball's work has solved this problem by developing relational teams who walk into these communities to help youth walk into their dreams.

Poverty creates a fertile recruiting ground for illicit drug use, drug trafficking and drug-related crime in any neighborhood, in any country. Costa Rican squatter's settlements or precarios represent breeding grounds for drug use and criminal activity. Costa Rica has over 300 of these precarios in which more than 35,000 families live, almost all of them existing below the poverty line. The majority living in precarios are immigrant families from Nicaragua inhabiting small tin shacks.

Boy With a Ball works to better cities by reaching young people and equipping them to be leaders capable of transforming their communities. Team members and volunteers work in the economically disadvantaged Triangulo Solidario and Los Cuadros communities in San Jose and come together in different outreach methods that build relationships with every resident. Teams then provide developmental groups or mentoring to young people and their families who are facing moments of opportunity or crisis.

As community members are identified as facing similar situations, supportive small groups are formed which meet in community homes. Often, these groups include mothers' groups, children's group, tutoring centers, job skills training, ESL groups and leaders' group. As these teams and volunteers pour out continual outreach that build on each other, the community is powerfully developed. Join us and become a part of the Boy With A Ball movement. Today's youth are tomorrow's leaders.

Boy With a Ball Project Leader:
Jamie Johnson
Buford, GA United States
$26,830 raised of $50,000 goal
You last donated to this project on
483 donations
$23,170 to go
* Amounts in US Dollars
Donate Now
Donate once
Donate monthly
$20
USD
buys supplies for one session of girl's group
›
$30
USD
rents a soccer field for a boy's group activity
›
$50
USD
will pay for one child to go to youth camp
›
$100
USD
will provide school supplies for one student to keep them in school
›
$150
USD
will buy curriculum for English as a second language class for semester
›
$200
USD
provides a month of printed materials needed for all programs and classes
›
$500
USD
will provide training sessions to equip local volunteers and staff in youth development
›
$1,000
USD
pays for a month of the spaces needed, our house and office, to ensure safe and secure activities
›

Donating through GlobalGiving is safe, secure, and easy with many payment options to choose from. View other ways to donate
Boy With a Ball has earned this recognition on GlobalGiving:

GlobalGiving
Guarantee
Donate https://www.globalgiving.org/dy/cart/view/gg.html?cmd=addItem&projid=11964&rf=microdata&frequency=ONCE&amount=25
Please Note
WARNING: Javascript is currently disabled or is not available in your browser. GlobalGiving makes extensive use of Javascript and will not function properly with Javascript disabled. Please enable Javascript and refresh this page.