Dental Care for 235 orphans in Armenia 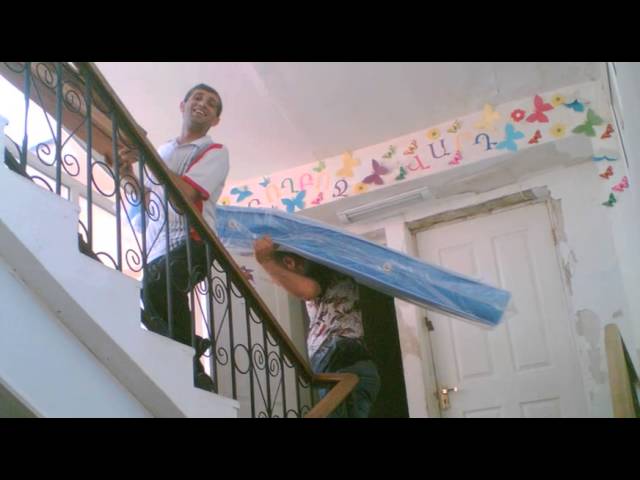 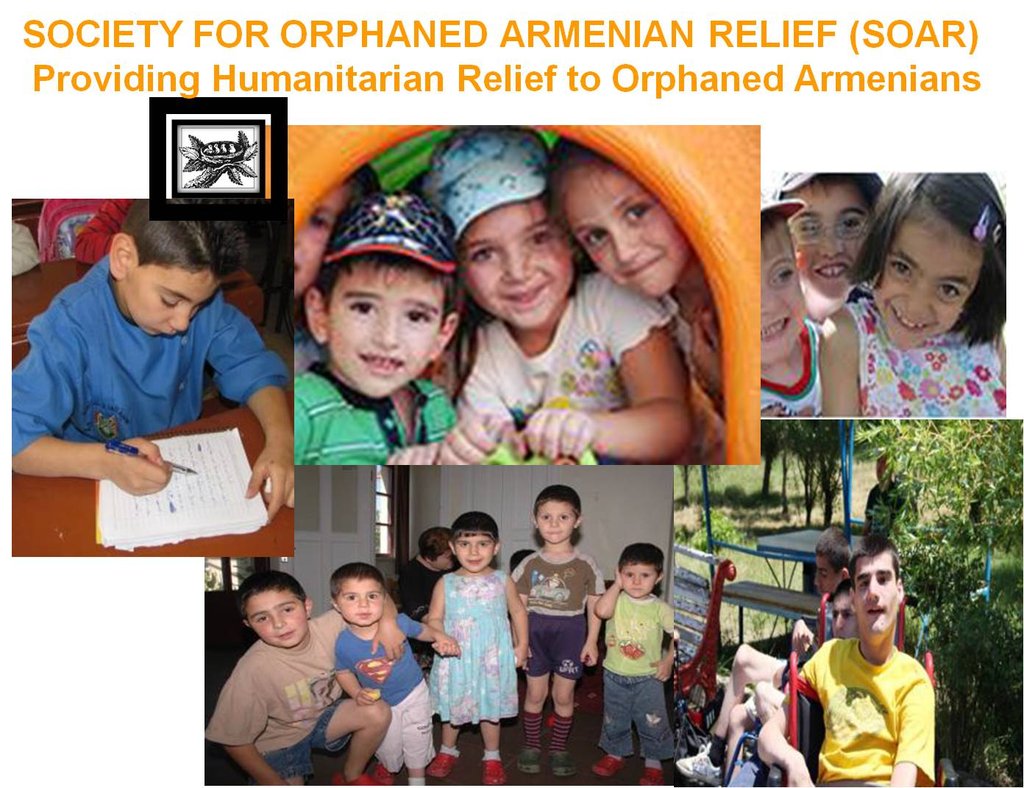 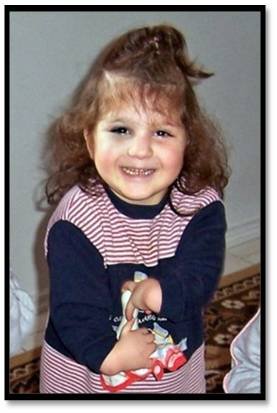 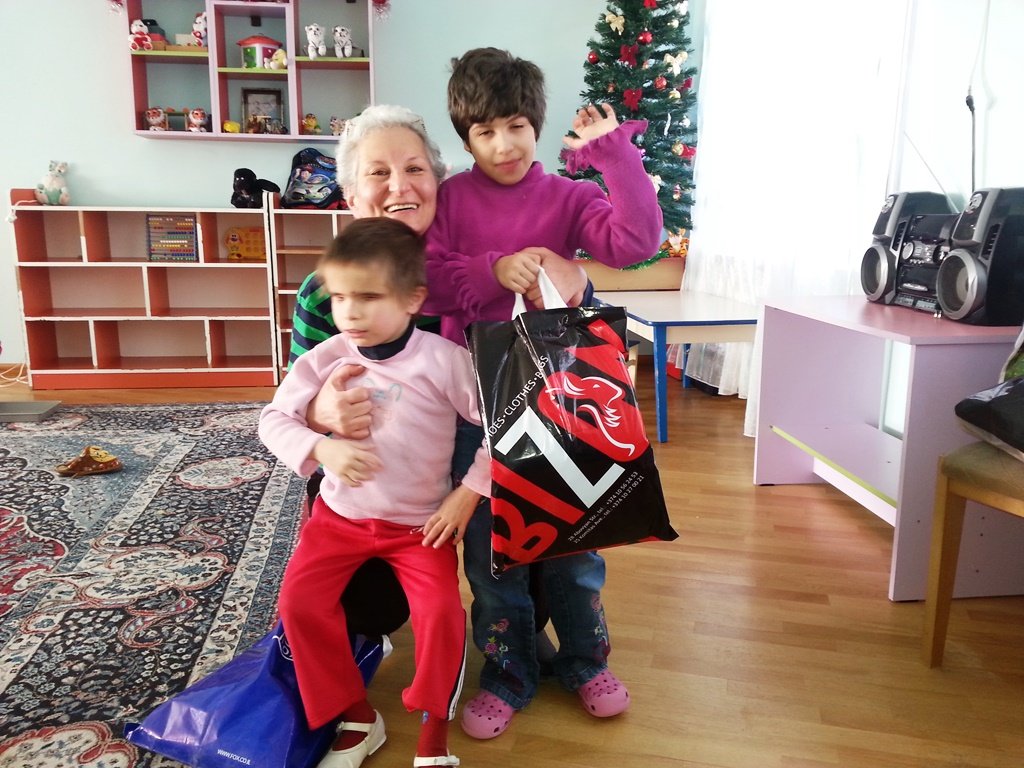 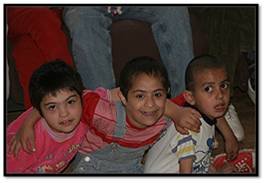 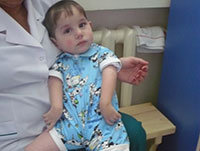 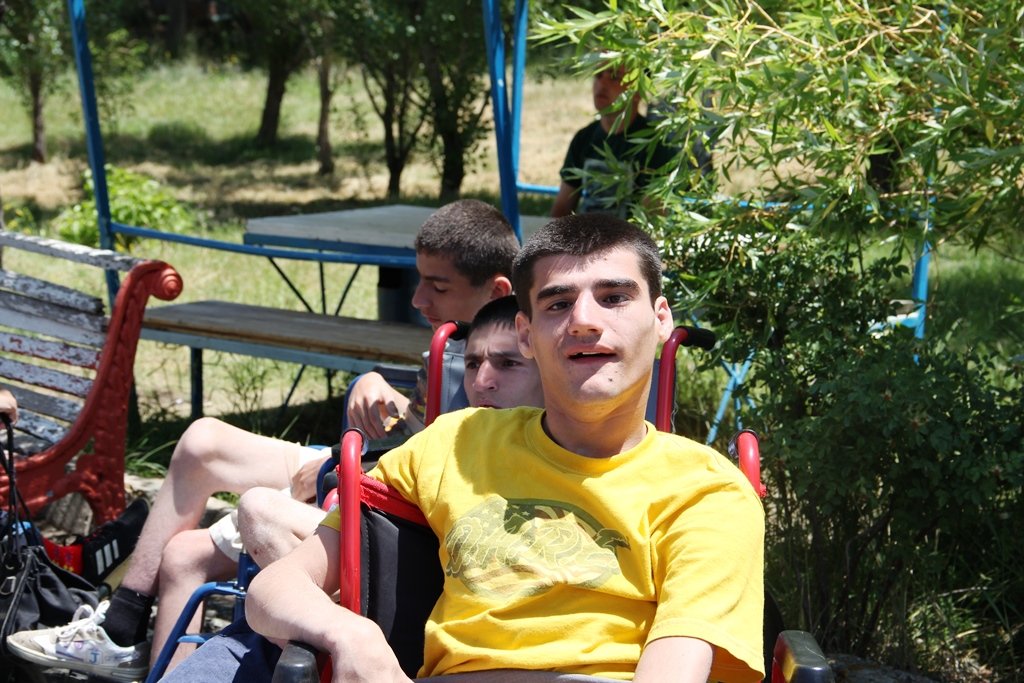 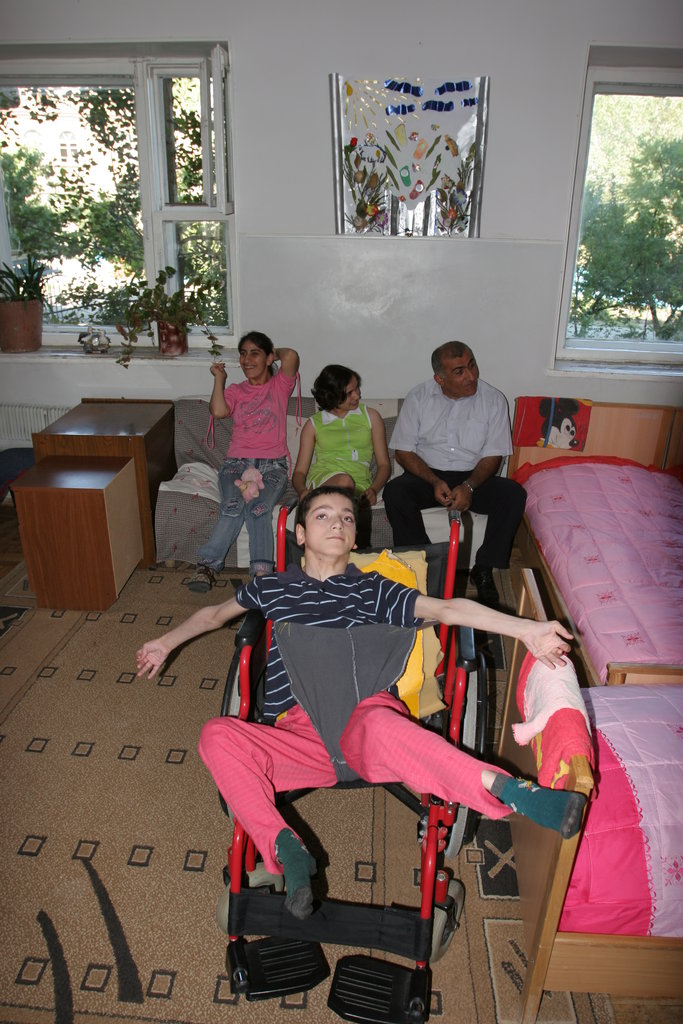 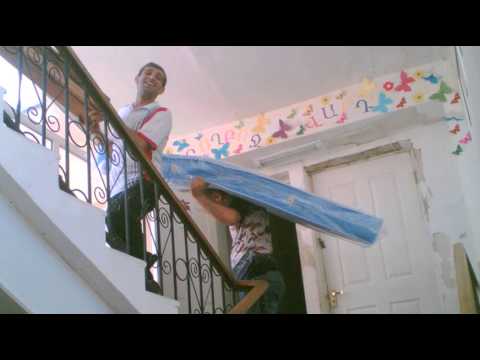 By George Yacoubian - Executive Board Chairman 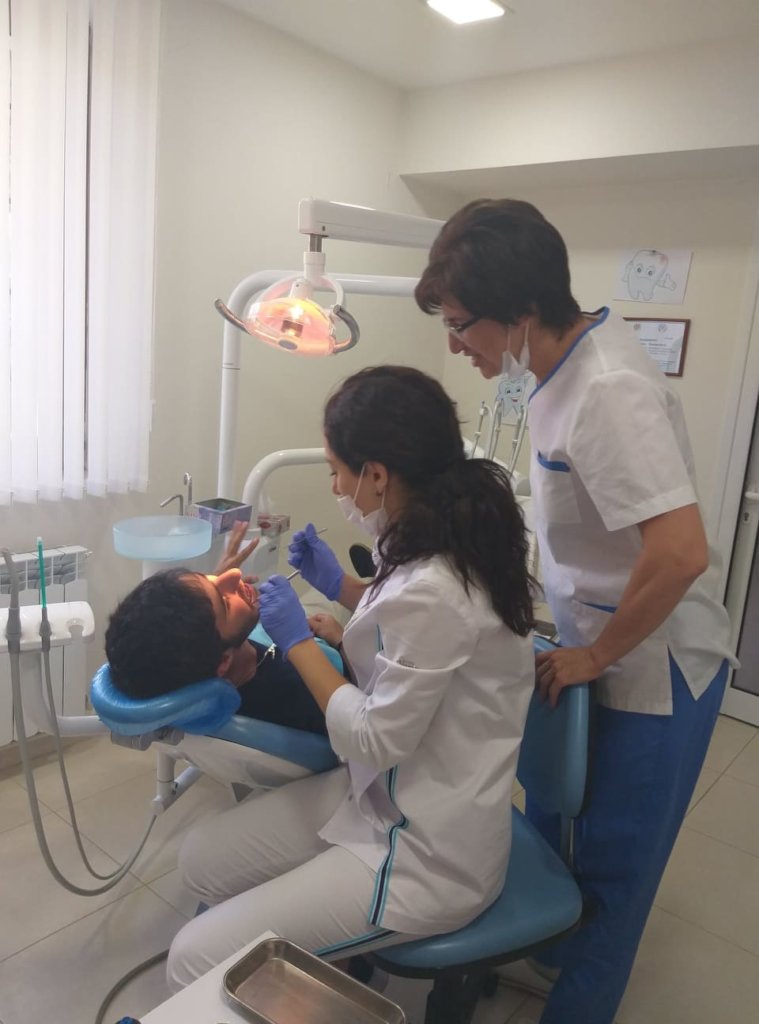 The Society for Orphaned Armenian Relief (SOAR) was founded in the fall of 2005 as a charitable organization that provides humanitarian relief to orphaned children living in Armenia. SOAR’s Executive Board Chairman provides oversight and guidance to all SOAR operations worldwide. In early 2006, an experienced and talented Board of Directors was assembled, a network of Partners in Armenia was recruited to assist with distributions, and the web site was launched. Between 2006 and 2008, SOAR established itself as the only charitable organization whose singular mission is to provide humanitarian assistance to orphaned Armenians around the world. In late 2007 and early 2008, SOAR launched its first two Chapters – in Los Angeles and Washington, DC. In 2009, a National Board of Trustees was created to annually review SOAR’s fiscal operations and distributions. In 2010, SOAR launched its Sponsorship Fund, which today is the primary mechanism through which micro-level children’s needs are addressed. Since 2005, SOAR’s work has impacted thousands of children, with the penultimate goal to provide institutionalized children with the same educational, emotional, medical, and social support as their non-institutionalized counterparts.

In 2016, SOAR expanded its mission, recognizing that, after a decade of helping children in residential settings, it was necessary to take the proactive step of attempting to reduce the institutionalized orphan population in Armenia. Toward that end, SOAR established its Services to Children in their Own Home (SCOH) Fund. The SCOH Fund works with residential institutions to deinstitutionalize and reunify children with biological families and provides home-based services after reunification to reduce the economic, social, emotional, and professional barriers within the family dynamic that may trigger reinstitutionalization.

Given COVID restrictions, the SOAR Dental Clinic operated on a limited basis in the fourth quarter of 2020. A total of 46 children (boys and girls) were seen in the clinic. These children were not only from the orphanages in Gyumri, but from the local community and children displaced from the Artsakh War. Seven extractions were done. 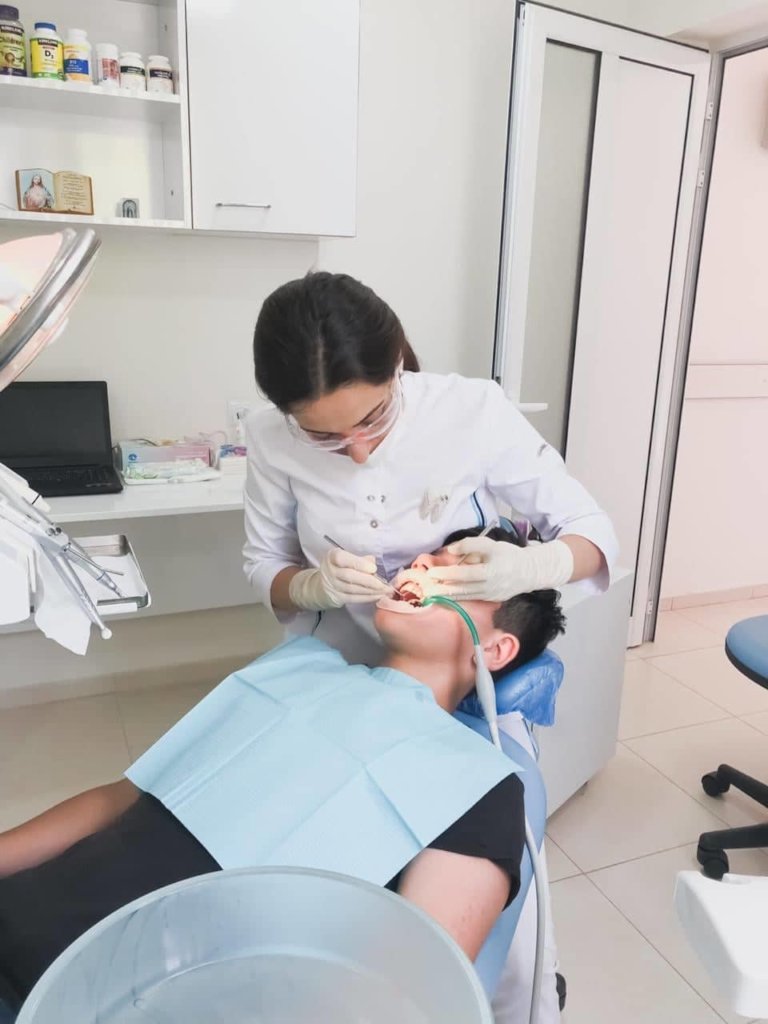 Donating through GlobalGiving is safe, secure, and easy with many payment options to choose from. View other ways to donate
Society for Orphaned Armenian Relief (SOAR) has earned this recognition on GlobalGiving:

GlobalGiving
Guarantee
Donate https://www.globalgiving.org/dy/cart/view/gg.html?cmd=addItem&projid=20273&rf=microdata&frequency=ONCE&amount=25
Please Note
WARNING: Javascript is currently disabled or is not available in your browser. GlobalGiving makes extensive use of Javascript and will not function properly with Javascript disabled. Please enable Javascript and refresh this page.