Transform the Lives of 13000 HIV-Positive Ugandans 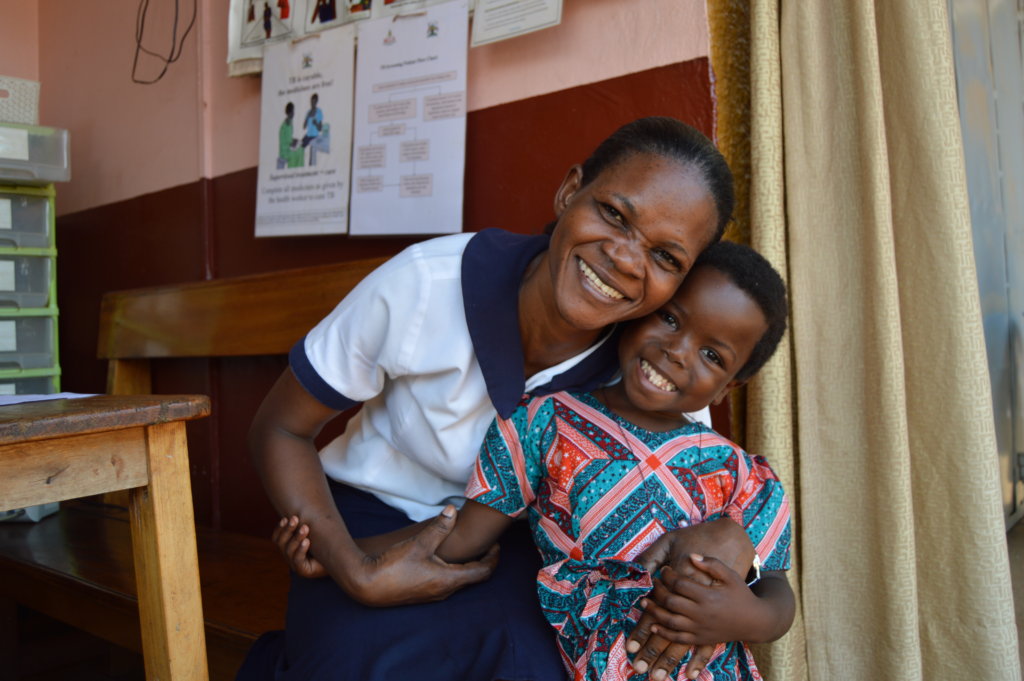 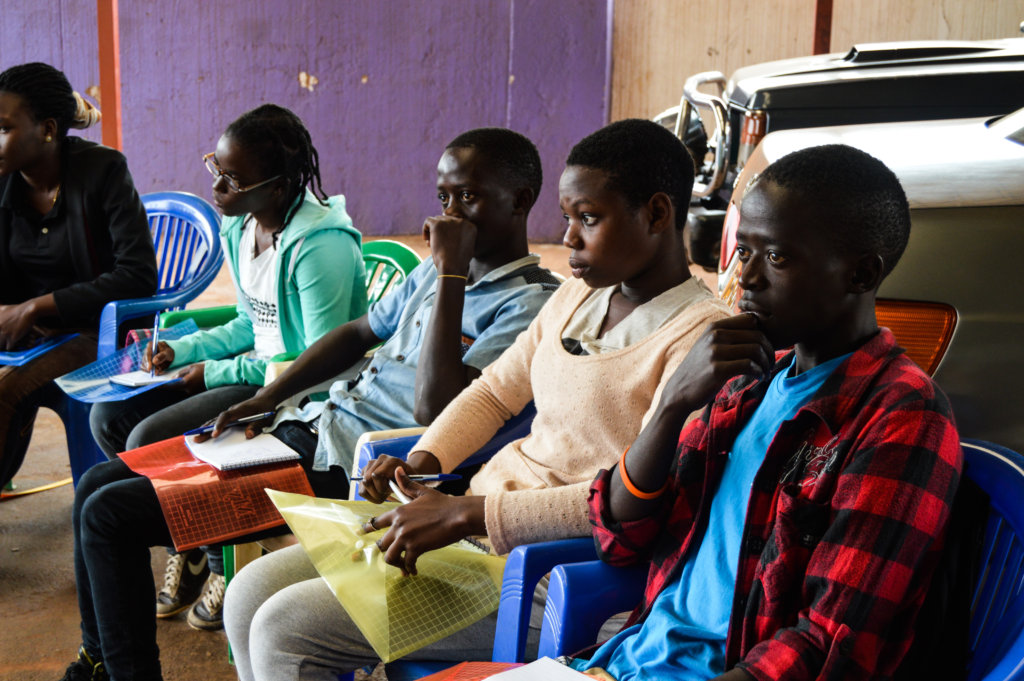 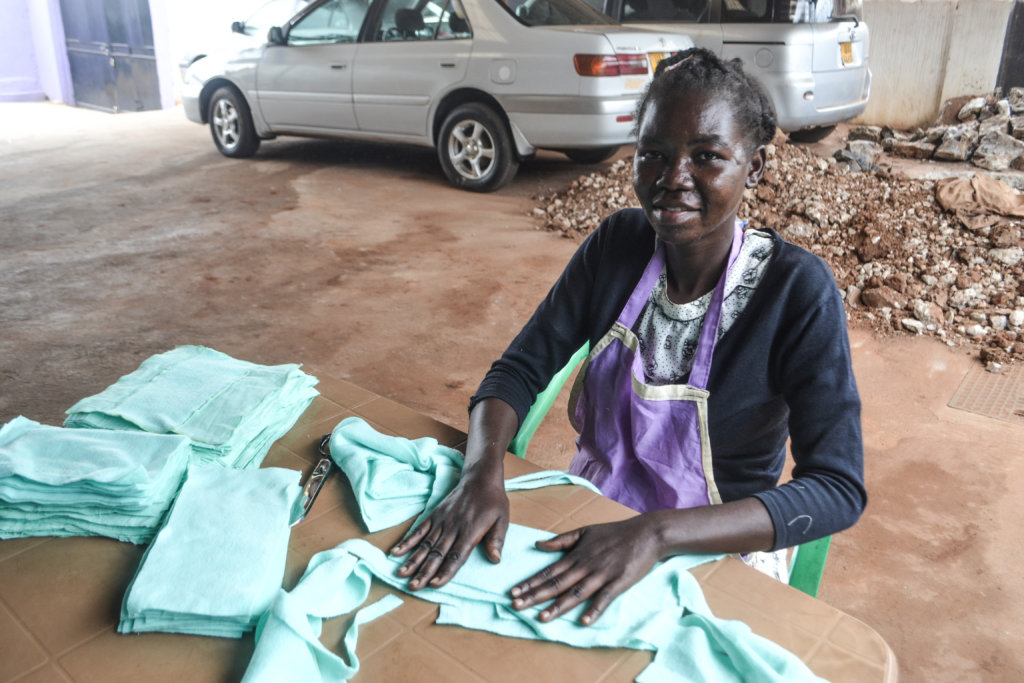 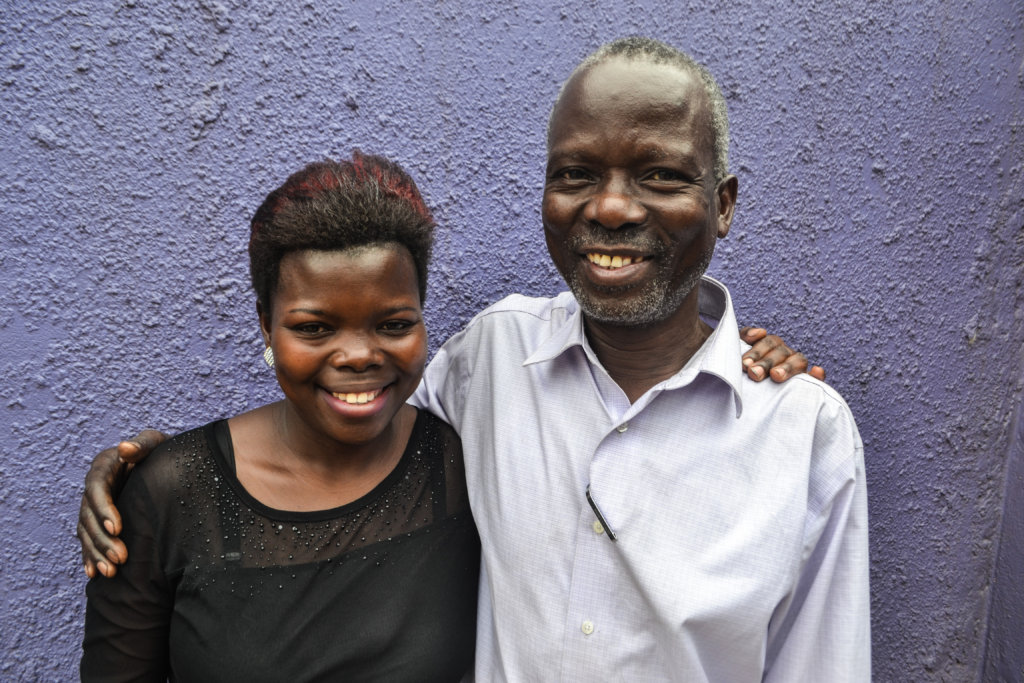 MY DREAMS ARE COMING ALONG

James (not real name), the last of 10 children, lost his dad at the age of 3 to an HIV related illness. His mother later died in 2009 when she was shortly diagnosed with HIV. At the age of 10, while James was in school, the headteacher knew about his family, and since he was one of the best performing students yet struggling with tuition, he was registered under an organization Compassion International. Compassion International is a Christian humanitarian aid child sponsorship organization dedicated to the long-term development of children living in poverty around the world. The registration procedure was a success, but the organization needed to know every child’s HIV status in registration before they began school. James was confirmed as HIV positive.

James, however, was not disclosed to immediately, he was just started on medication. While living with his sister, he was persistent in taking the medication but kept asking why the medication dose was not getting finished. Due to the endless questions, his sister referred him to one of her counsellor friends living with HIV. The disclosure process was a total success. During the counselling session, He also made a friend but, unfortunately, he passed on in 2014, leaving him in this lonely world alone.

He then withdrew himself in self-stigma because he thought he was the only one taking medication which led to adherence struggles causing consistent illnesses. This forced them to seek medical attention at a nearby clinic, Alive Medical Services. When James came to AMS, he was attended to by one of AMS’ health workers Martin who was disclosed to by the sister about the situation and he advised them to transfer into AMS care as he told them about the comprehensive services offered at AMS.

“Musawo Martin told us about the services offered here at AMS, especially HIV services which I needed most, so we decided to transfer in all the way from Jinja, my hometown.”

He then joined AMS where he was introduced to the famous Victor’s Club for PLHIV which helped him restore his dreams and he got to make new friends who were just like him. He is forever grateful to the AMS staff who have held his hand from the time he joined the facility.

He is now a peer educator at AMS where this has been given the opportunity to share his story with the young people and help his fellow youth live a positive-positive life which relieves him from self-stigma and aspires to become a Psychologist where he hungers to help nurture young people in society irrespective of their HIV status.

GlobalGiving
Guarantee
Donate https://www.globalgiving.org/dy/cart/view/gg.html?cmd=addItem&projid=29804&rf=microdata&frequency=ONCE&amount=25
Please Note
WARNING: Javascript is currently disabled or is not available in your browser. GlobalGiving makes extensive use of Javascript and will not function properly with Javascript disabled. Please enable Javascript and refresh this page.