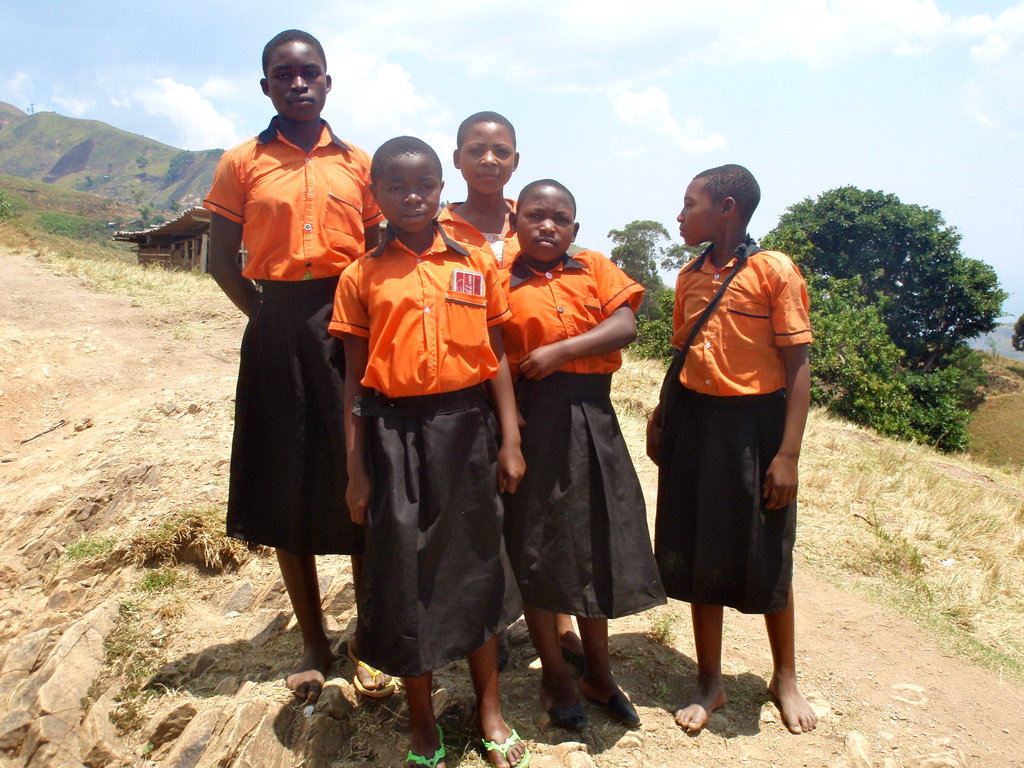 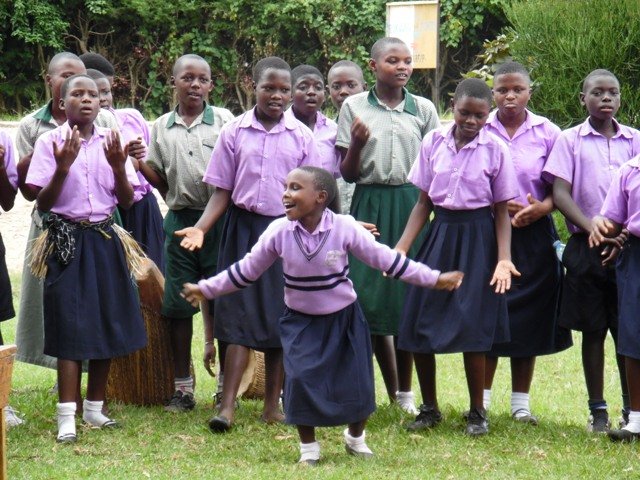 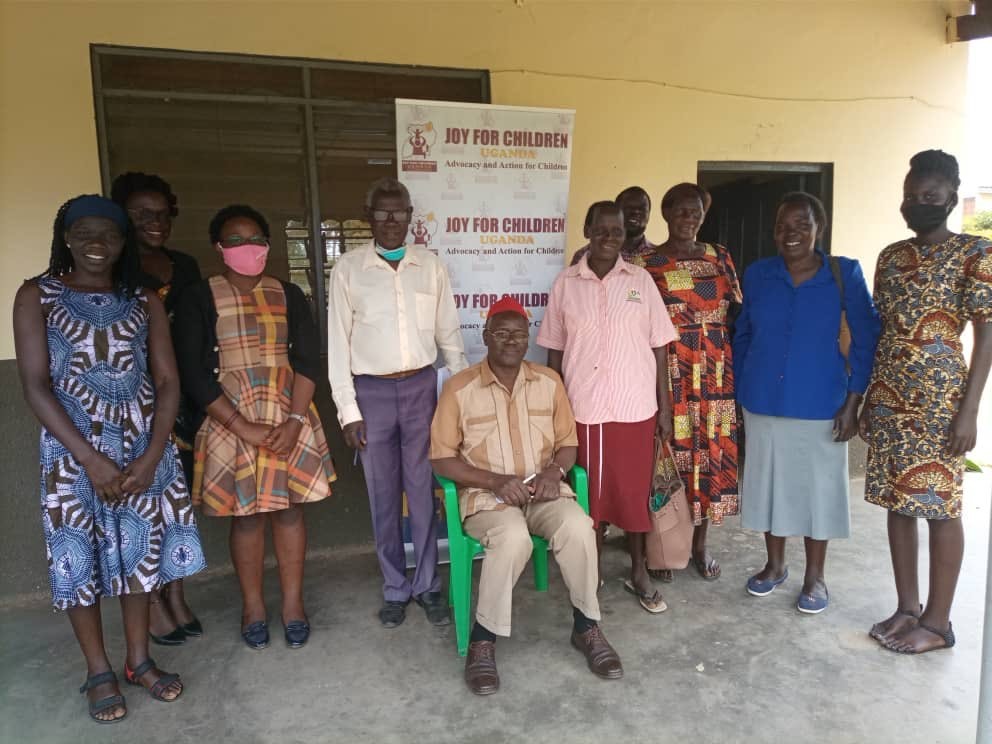 To achieve our goals, our work has been girl centered, to empower the girl child to believe in herself, exercise her rights and to live out of harm`s way. By accelerating progress to end child marriage, we can have a safe and secure place for the girls. Child marriage has significantly affected the health of adolescent girls and depriving them their fundamental rights to health and education.

The Rt. Hon. Prime Minister Lugabara Kari, the traditional leadership of the Lugbara, is one out of the many religious leaders in the drive to end child marriage, he is such a powerful voice and pledged to offer his support towards ending child marriage through advocacy campaigns on radios and coerced other cultural leaders to refrain from attending marriage ceremonies of under aged girls.

This was during a meeting with Joy for children staff, the traditional leadership of the Lugabara and Mentorship and Empowerment for young women and Girls (memprow Uganda) in Arua district in northen Uganda.

At the meeting, the traditional leaders had one agenda; to advance the work of implementing government programs that are geared towards addressing child marriage in the region. The Lugabara culture strongly denounces marriage of underage girls and early pregnancies.

The meeting also highlighted best practices to prevent child marriage in the region and beyond; translate formal statements by the government on its position against child marriage into the local language, carry on with sensitizing the communities on the risks associated with using drugs, pornography and prostitution. The traditional leaders also made an appeal to the village health teams to hold mentoring sessions on emotional intelligence for nurses and counsellors at health centres so as they are able to handle teenage mothers who come to seek for medical care at the centres.

In his closing remarks, the prime minister of the Lugabara chiefdom appreciated Joy for Children –Uganda for organising the dialogue and all the other stakeholders involved in preventing child marriage. All the traditional leaders present in the meeting committed to ensure that the recommendations shared are integrated with the work of the chiefdom in preventing child marriage and disseminating information materials to communities for use.

In the upcoming weeks and months, many more community dialogues will take place at regional and national level, fulfilling the Girls not Brides mission of a global partnership to end child marriage and to support girls who have been married off. 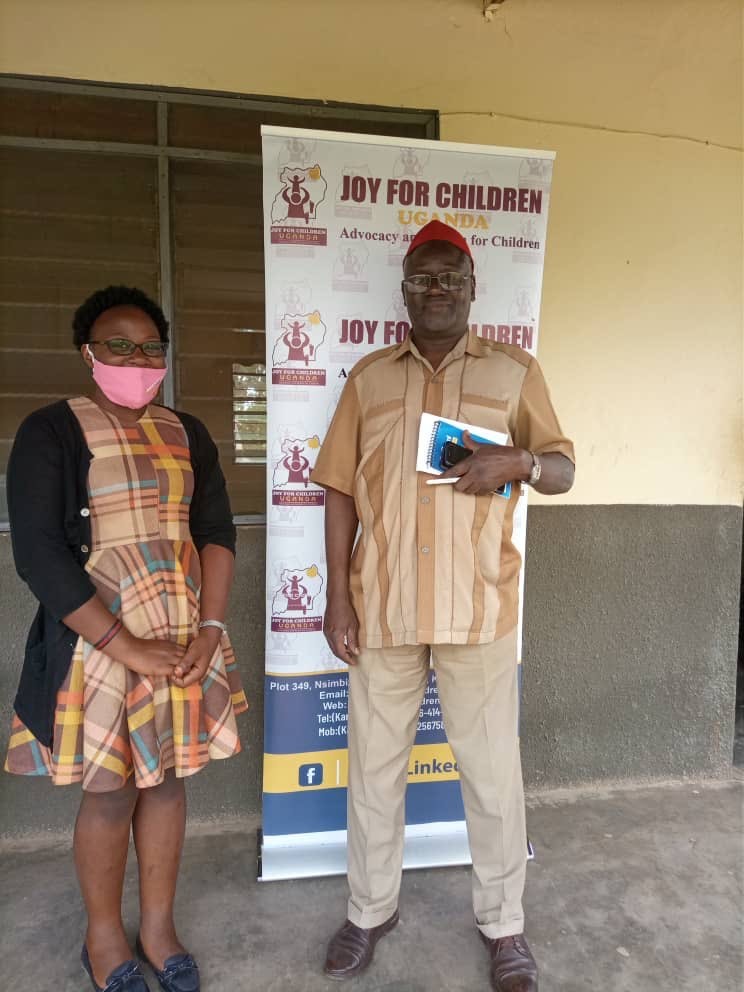 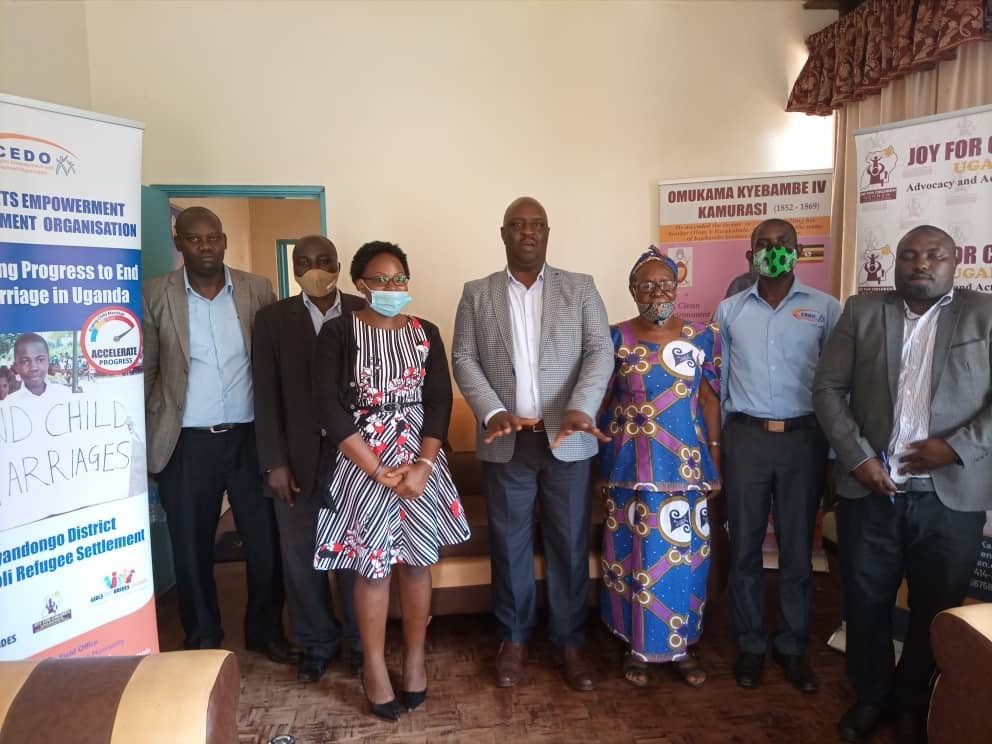