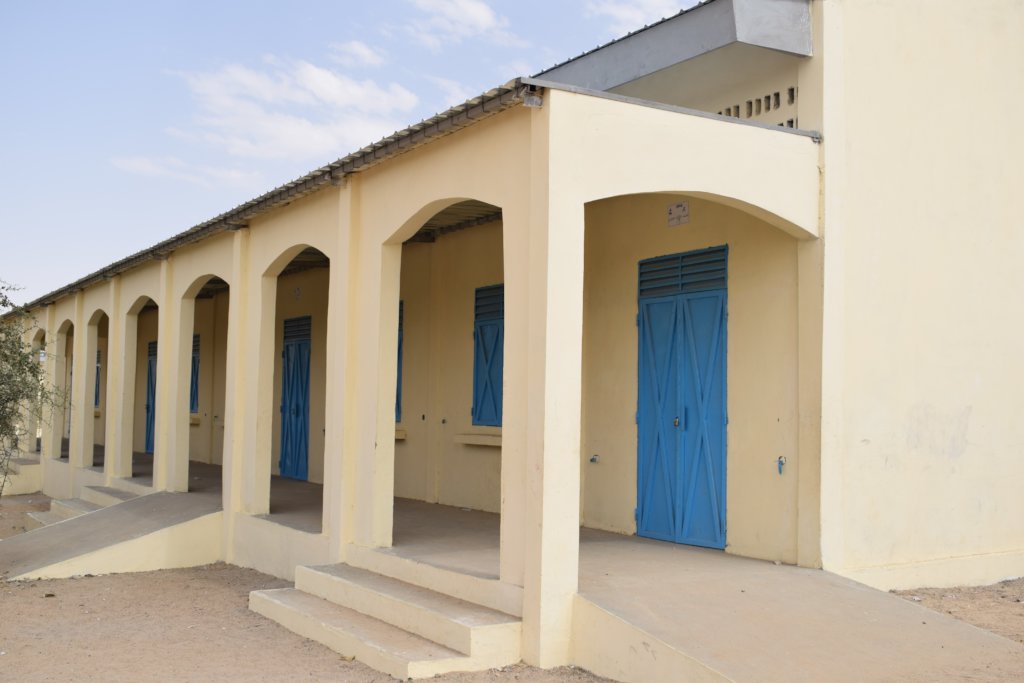 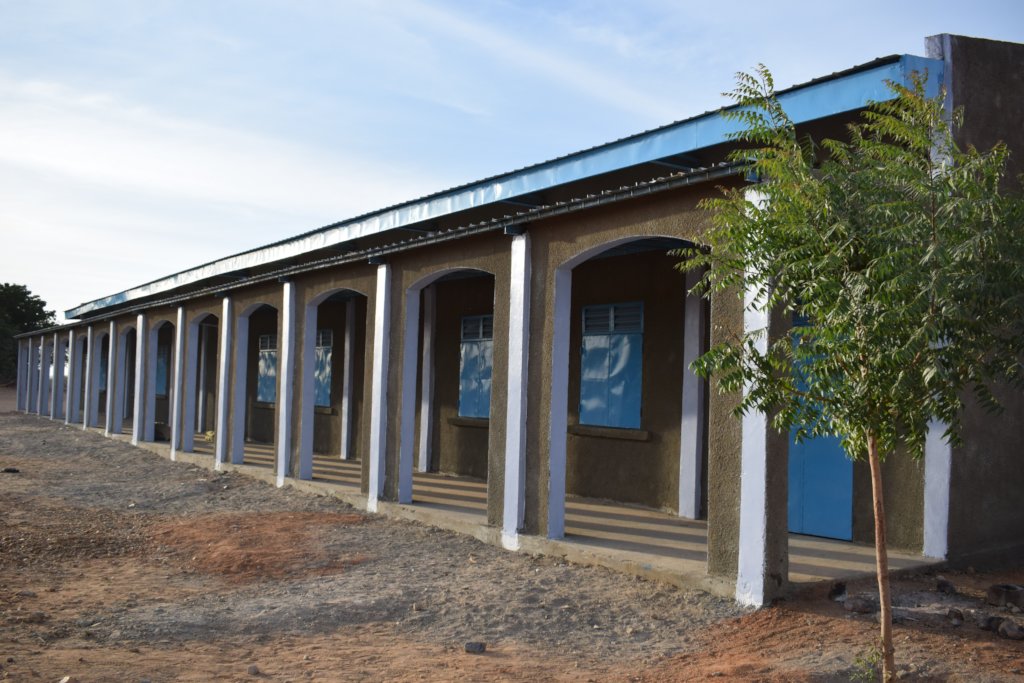 DOHS, a Darfuri-run charity, wants money to build two buildings containing a total of six classrooms and one teachers' office, plus four latrines, with a total student capacity of 150. DOHS knows all about life for Darfuris in Chad, as our own Vice-President lived in Farchana camp from 2004 to 2007. We know from frequent contact with camp leaders that needs in Djabal are dire. That's why DOHS also wants money for 1,400 notebooks, pens and pencils and two 550 gallon drinking water tanks!

There are not enough school buildings for the residents of Djabal refugee camp, according to UNHCR Chad.

Six classrooms, one office, four latrines and water tanks will provide educators with badly needed infrastructure in which to educate refugee children in the camp. 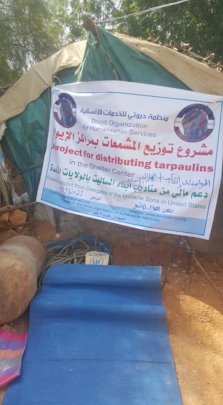 GlobalGiving
Guarantee
Donate https://www.globalgiving.org/dy/cart/view/gg.html?cmd=addItem&projid=36572&rf=microdata&frequency=ONCE&amount=25
Please Note
WARNING: Javascript is currently disabled or is not available in your browser. GlobalGiving makes extensive use of Javascript and will not function properly with Javascript disabled. Please enable Javascript and refresh this page.