You made it possible! 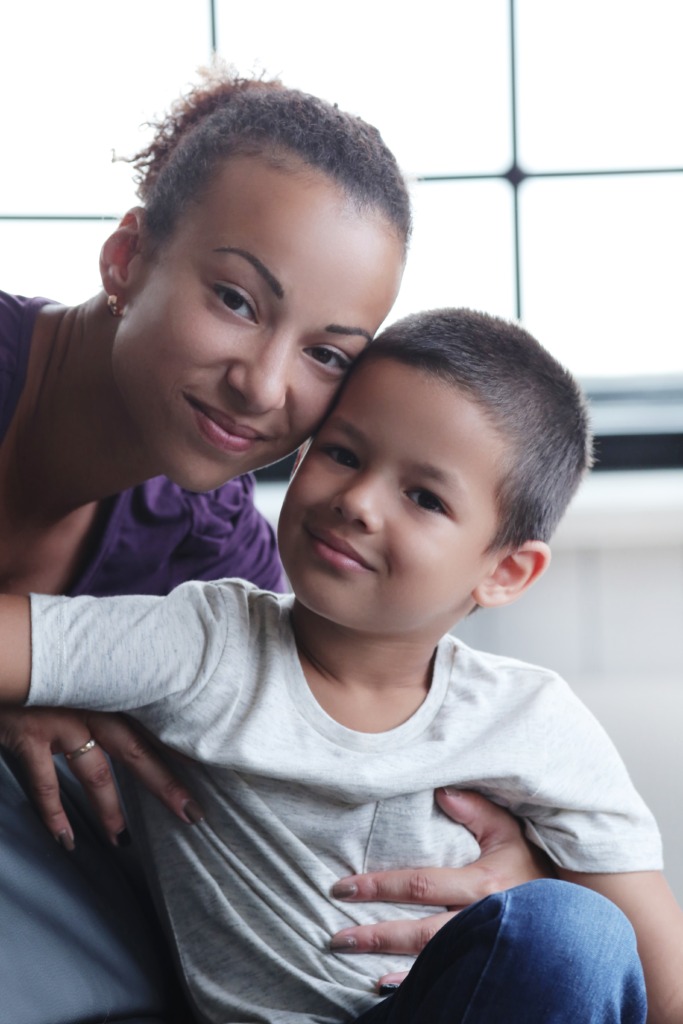 Monique went to Russia with the Peace Corps to create after school programs for children. This is how she met Ivan and they fell in love. Ivan and Monique’s relationship moved quite fast as she became pregnant in less than a year of knowing Ivan. Since Monique didn’t have much family back in the US, she decided to stay in Russia with Ivan where she would continue to work with Russian youth. Monique and Ivan where married just after the birth of their son, Dominik.

Ivan had a large family and they were very welcoming to Monique. However, over time, Ivan began having unrealistic expectations that were impossible for Monique to live up to. Ivan would become extremely angry when Monique was unable to get Dominik to stop crying, he would shout at her, and several times he locked them outside during the winter with no coats. Monique became fearful of what Ivan would do next, as he became increasingly more unpredictable.

Monique worked with an AODVC case manager for months safety plannin. When Monique made the decision to flee back to the US. AODVC provided her with money for travel documents she needed to bring Dominik to the states as well as the plane tickets.

Your donations made it possible for Monique and Dominik to escape danger and return safely to the US!