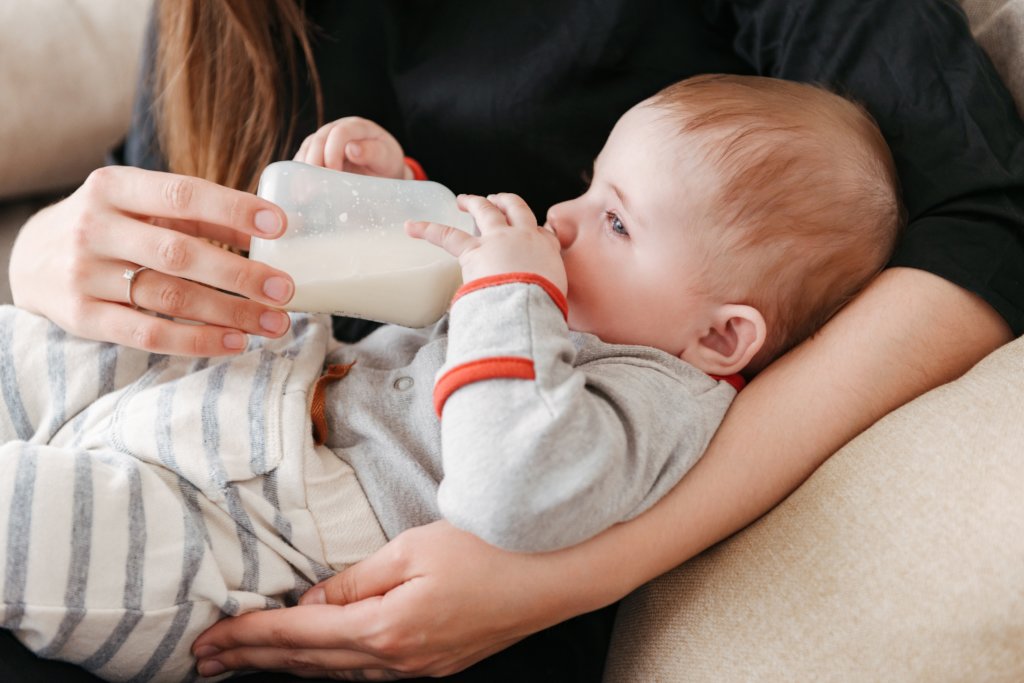 Because of supporters like you, Grace was able to return home with her son Sunny after escaping Finland.

Grace's husband was on temporary assignment with his company in Findland. They were supposed to return home last June as per the contract. Grace's husband had become very emotionally abusive but also physically abusive. One time he punched Grace in the stomach while she was holding Sunny. She almost dropped him.

Grace was biding her time knowing they would be returning to the USA where she could get help and be safe. But when it came time to come home, her husband told her he was renewing the contract for another year.

Grace, desperate, called her mother and told her about the abuse. That is when her mother contacted us.

We safety planned and were able to provide danger to safety relocation for Grace and Sunny back to the USA and Grace's mother's home.

We cant thank you enough for helping battered American mothers like Grace!