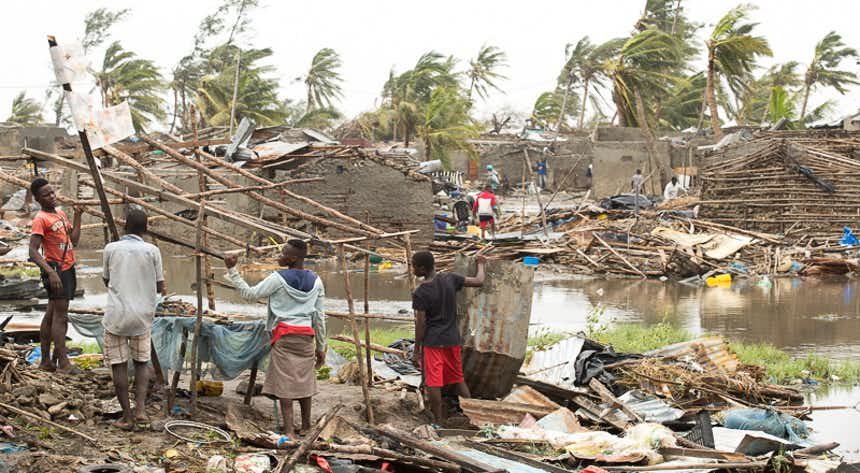 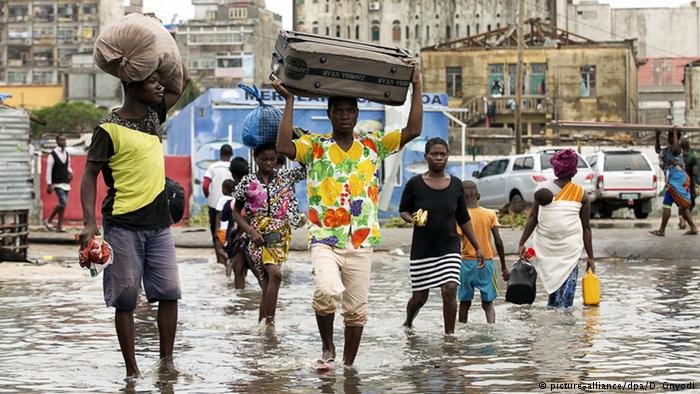 The Cyclone Idai began as a tropical depression in the Mozambique channel on 4 March, dropping heavy rain over Mozambique and Malawi before heading back eastward in the direction of Beira, by which time it had become a cyclone. This in known as the worst weather-related disaster to hit the southern hemisphere, and the UN says more than 2 million people have been affected whereas 1 000 people may be at risk of death. The Storm-surge floods of up to six metres have caused widespread devastation.

There are currently over 2 million people affected by the CYCLONE IDAI in Mozambique in the city of beira. It's believed that 1 000 people may be dead. The Storm-surge floods of up to six metres have caused widespread devastation. It is known that the situation will worsen in the upcoming days, as the DAM's will have to be opened causing unavoidable flooding.

At first the fund will support first responders to get solve immediate needs such as: food, clothes, AID, drinkable water, and buying construction material to build shelters. This support will be in coordination with other organisations already supporting. Once these level of crisis is surpassed the fund will support long term actions.

We believe that organizations that are deeply rooted in local communities are in the best position to provide long-term support for survivors of natural disasters like this eruption. By funding the relief efforts of local organizations, donations to this fund have the potential to build stronger response capacity so that these organizations are better equipped to face future challenges. GlobalGiving will post reports about how funds have been used and will email these reports to donors.

Donating through GlobalGiving is safe, secure, and easy with many payment options to choose from. View other ways to donate
Afrilanthropy has earned this recognition on GlobalGiving:

GlobalGiving
Guarantee
Donate https://www.globalgiving.org/dy/cart/view/gg.html?cmd=addItem&projid=39448&rf=microdata&frequency=ONCE&amount=25
Please Note
WARNING: Javascript is currently disabled or is not available in your browser. GlobalGiving makes extensive use of Javascript and will not function properly with Javascript disabled. Please enable Javascript and refresh this page.