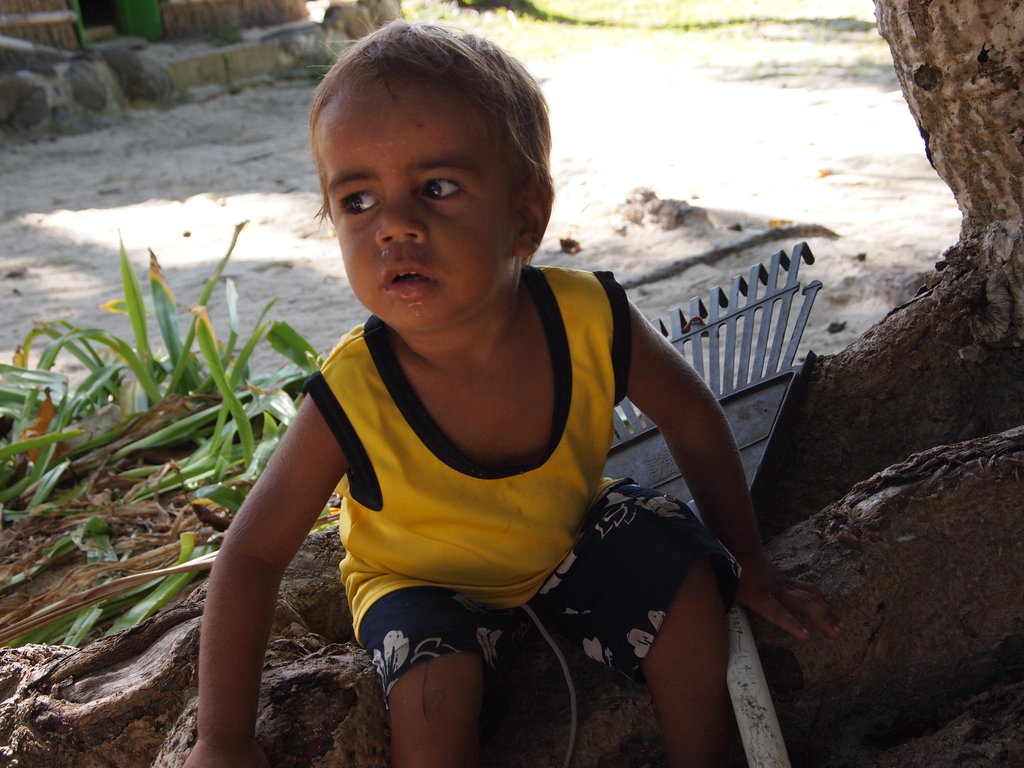 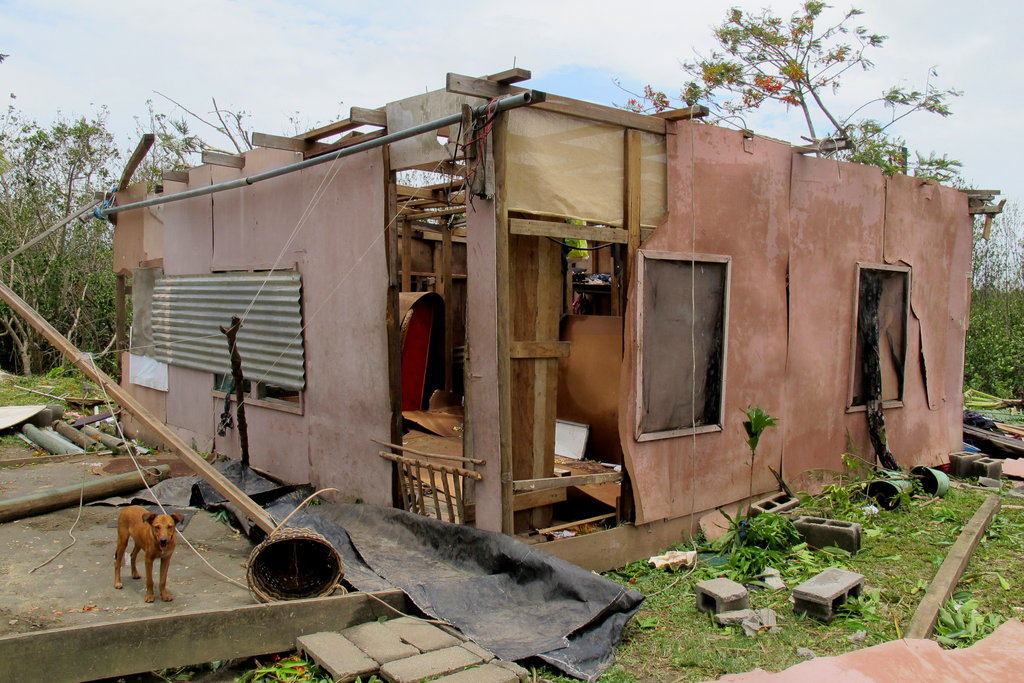 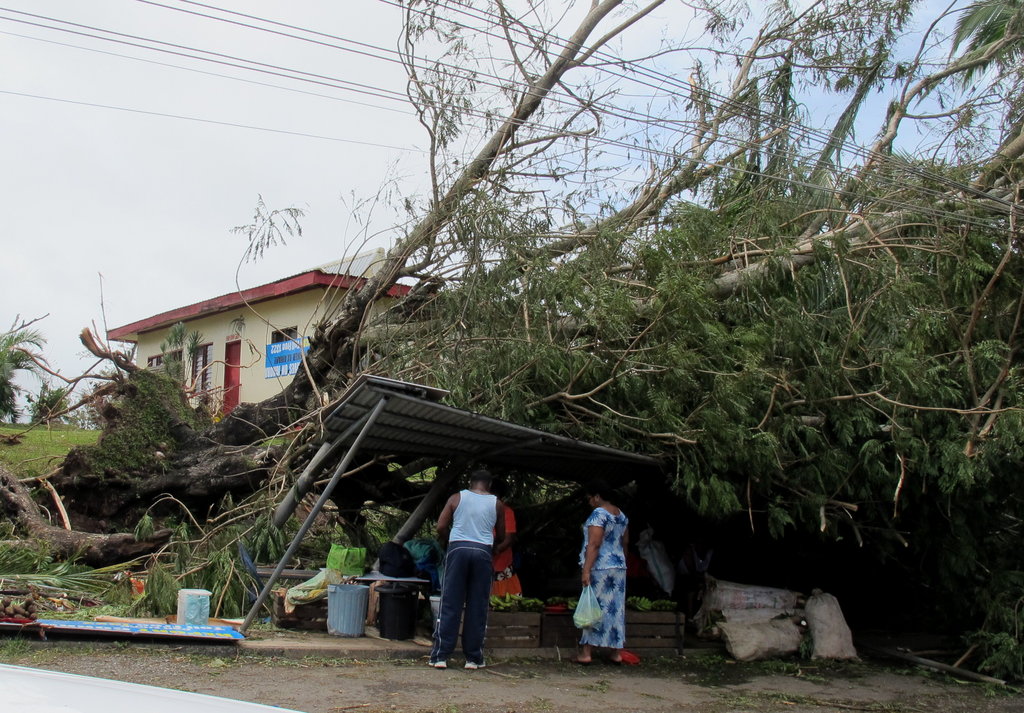 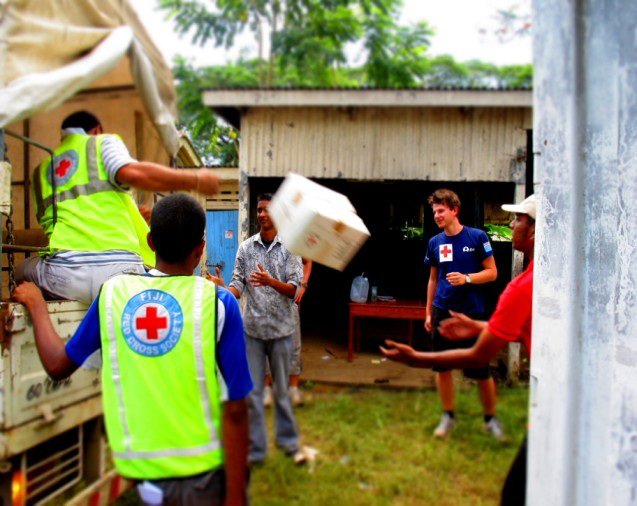 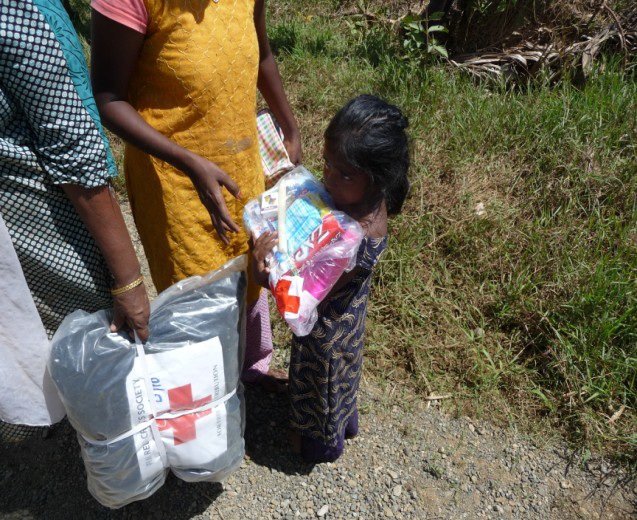 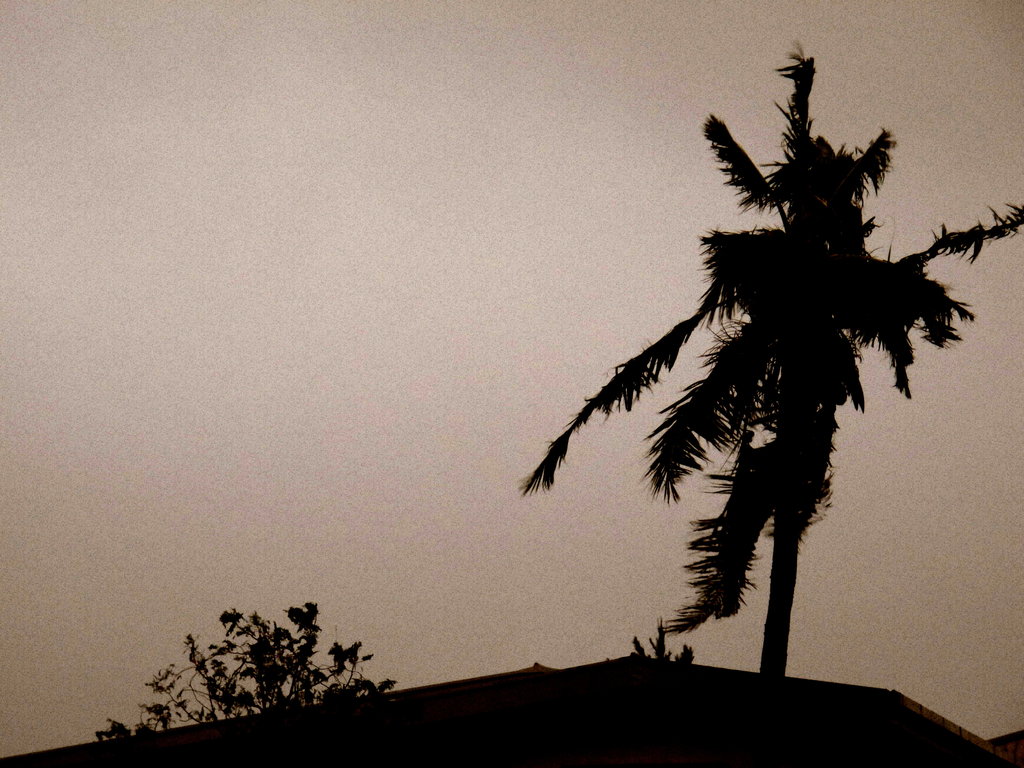 In the aftermath of Cyclone Evan the generous donations to the GVI Cyclone Evan Appeal were implemented through a system of village assessments. The funds were used to repair damaged water infrastructure, provide much needed food aid to villages where years worth of crops had been lost, initiate agriculture rehabilitation projects, and provide funding for basic infrastructure repairs. Now, five months since the December cyclone, the communities of the Northern Yasawas have achieved much more stability and have, in most areas, recovered from the worst of the affects of the disaster. Though many villages are still damaged and much of the environment will be affected for years to come, many of the basic needs of the villages have been met through the ongoing process of recovery.

GVI would like to thank all the willing donors that enabled our program of volunteer powered disaster relief  for the communities of the Northern Yasawas. GVI's Charitable Trust Funded operations were acknowledged by both the national DISMAC (Fiji disaster management) operations, The local Provincial Council, and Fiji Red Cross. 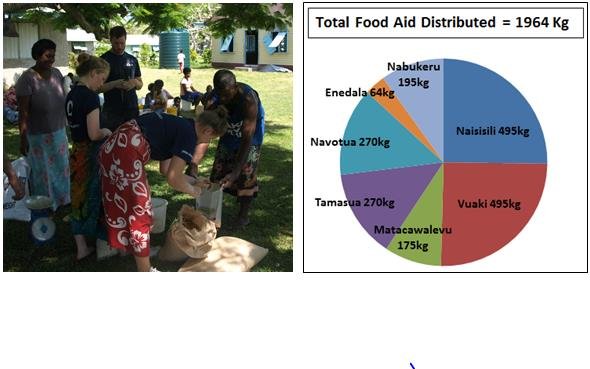 On Dec 17th 2012 the Fiji Islands were bombarded by a Category 4 Cyclone, gusting up to 270km/H and causing widespread damage across the island group. The eye of Cyclone Evan passed directly through the region of the Yasawa Islands where GVI has been working since June 2011, damaging infrastructure and destroying crops. The communities in the remote Yasawan Islands rely heavily on rainwater catchment and subsistence farming to provide food and water to the population. The damage caused by Cyclone Evan compromised both water and food security in the region significantly increasing the vulnerability of the island communities. In the aftermath of the cyclone GVI has been able to provide resources, funding and volunteer labour to assist the communities in their recovery.

Although all 9 villages that GVI has been working with were affected by the cyclone, reports from community members across the region suggested that Naisisili had experienced some of the most extensive damage in the Nacula Takina and was the first village to receive assistance from GVI. In order to assess the needs of the community GVI volunteers interviewed families and carried out visual inspections of damaged rainwater harvesting (RWH) systems. For each household the volunteers gathered information on family size and income, as well as assessing the structural damage to houses and the status of each families access to food and water provisions. From these discussions volunteers were also able to determine whether the families had already received aid from the government or other organizations and if they had begun to re-plant their crops.

After assessing all sixty-four families in Naisisili, it became apparent that food security was the community’s immediate concern.  Although the Fiji government had provided the village with adequate food in the early aftermath of the cyclone, those rations were now running low and DISMAC efforts needed to be focused on assisting severely damaged villages on Yasawa-i-Rawa Island. GVI informed Government officials of GVI’s capacity to assist and was given the go ahead to take action.  From the information gathered in the needs assessment, the volunteer team was able to calculate the quantity of food aid needed to help supplement current supplies in Naisisili whilst they waited for their crops to recover.

Using donations from the Charitable Trust, GVI was able to deliver 1964kg of dry food, which included flour, rice, lentils and sugar to our Yasawa Base for distribution. In Naisisili GVI worked with the village spokesman to distribute 4kg of flour, 2kg of rice, 1 kg of lentils and 500g of sugar per household, with extra rations given to the largest families and those who cannot work, such as the elderly or sick. A total of 495kg of food was distributed in Naisisili, and GVI completed repairs on 10 RWH systems.

The remaining 1469 Kg was then distributed across seven further villages by replicating the same needs assessment methodology used for Naisisili and in total GVI was able to provide food aid to 200 families. GVI volunteers were also able to carry out further maintenance on damaged RHW tanks and the repairs to a total of 25 RWH systems in the region has restored the ability to collect and store over 100,000L of drinking water. Through the GVI Charitable Trust almost $6000 FJD was fundraised to help fund these Disaster Relief Operations thanks to GVI’s network of donors and ex-volunteers.

Two local primary schools  also required assistance in re-opening for the new school year.  At Ratu Meli Memorial School, which is the site of GVI Fiji’s Education Project, Cyclone Evan destroyed the roof of the boy’s dormitory and knocked down one of the walls in the school hall. The classrooms also suffered water damage, with the majority of the textbooks being ruined. Fortunately, AusAid has been extremely active in the area, providing generous grants to help affected schools recover as quickly as possible. GVI volunteers have been active on the ground, cleaning the classrooms, compiling an inventory of the damaged school materials and repairing the school RWH systems. The inventory has been used by the Headmistress to prioritise the allocation and application  of AusAid funds. Nasomolevu Catholic School was not as severely damaged by the cyclone but there was still need for substantial repairs to the RWH systems.

Although GVI has made considerable progress in tackling the short term problems caused by Cyclone Evan, the communities of the Yasawas are still recovering. GVI will continue to repair the RWH systems that were damaged as part of the ongoing assessments of water security. GVI has also secured a major book donation that will supply enough books to contribute to both Ratu Meli’s and Nasomolevu’s library, replacing those that were lost. Finally, GVI is now working with the village communities to help replant vegetable gardens and crops. The gardens will provide a variety of vegetables for the community, facilitating a more nutritious diet and improving long term food security.

This information was provided to the Fiji Government, The Red Cross and relevant organisations in order to ensure data on GVI’s collaboration with Disaster Relief efforts was reported in keeping with DISMAC planning. 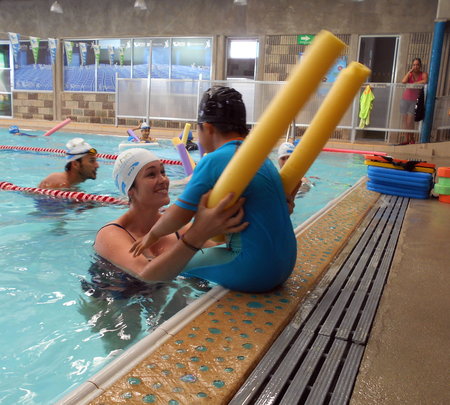 Sponsor a Safe Environment for Children to Learn
Find a Project

GlobalGiving
Guarantee
Donate https://www.globalgiving.org/dy/cart/view/gg.html?cmd=addItem&projid=12760&rf=microdata&frequency=ONCE&amount=25
Please Note
WARNING: Javascript is currently disabled or is not available in your browser. GlobalGiving makes extensive use of Javascript and will not function properly with Javascript disabled. Please enable Javascript and refresh this page.