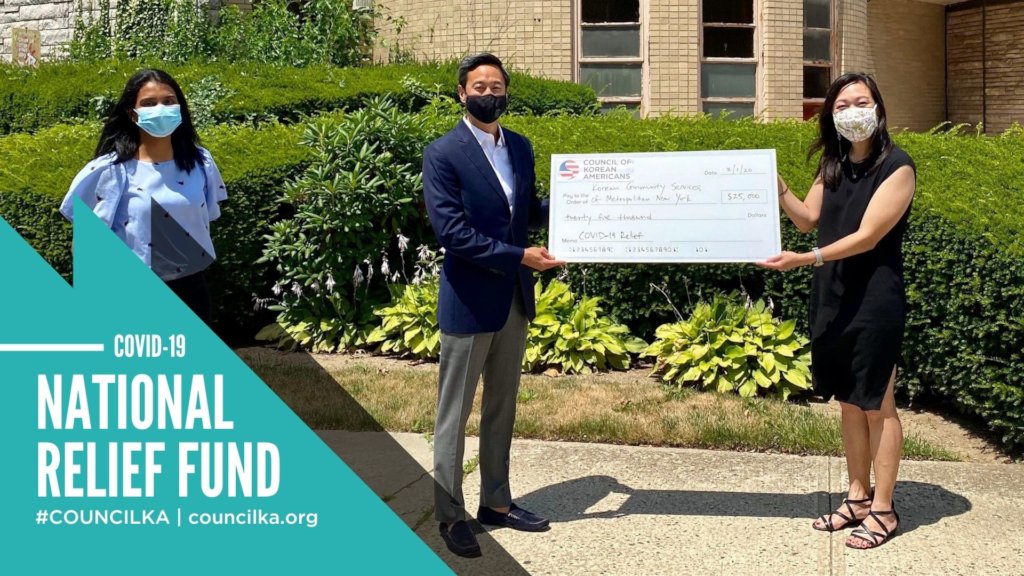 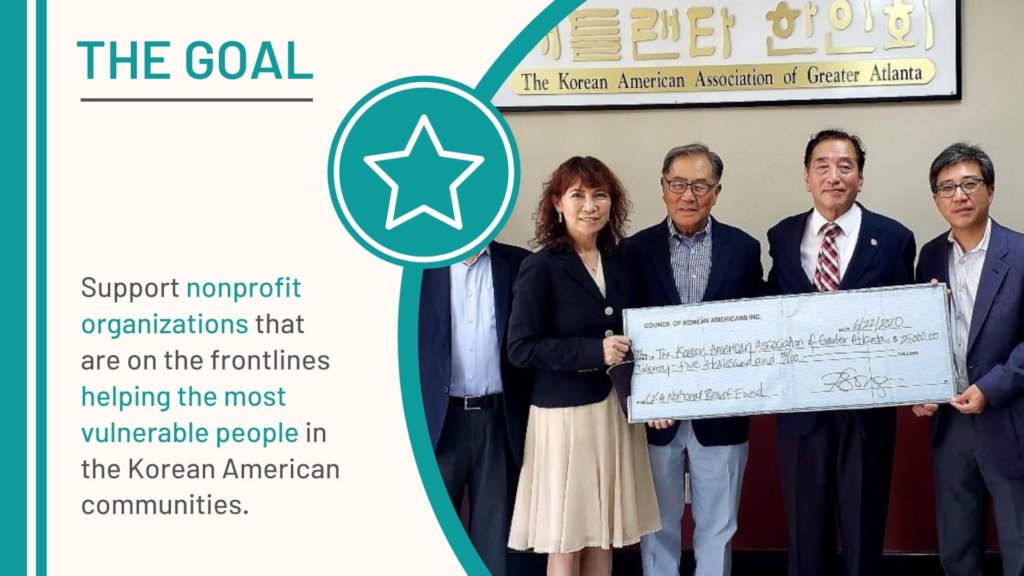 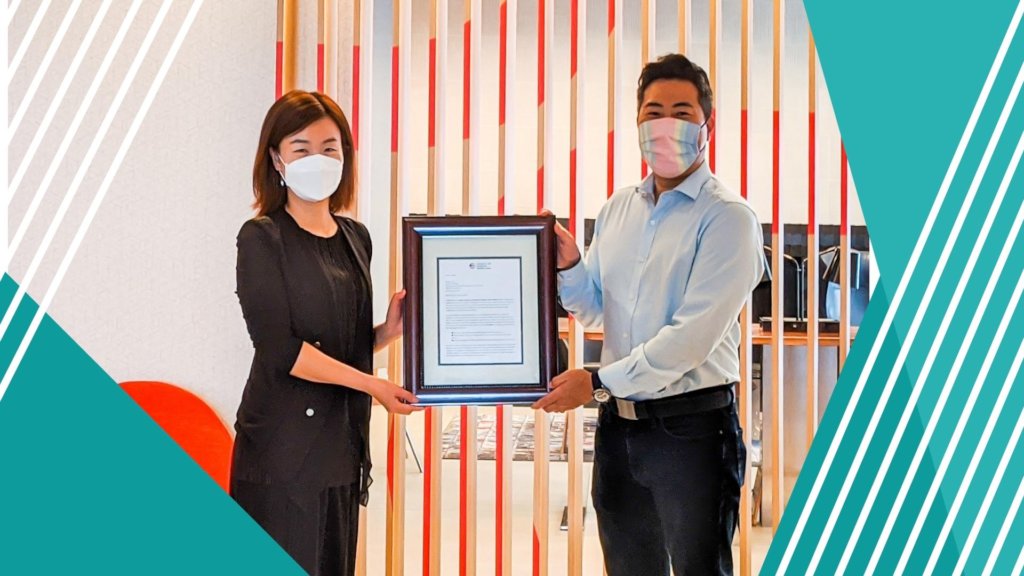 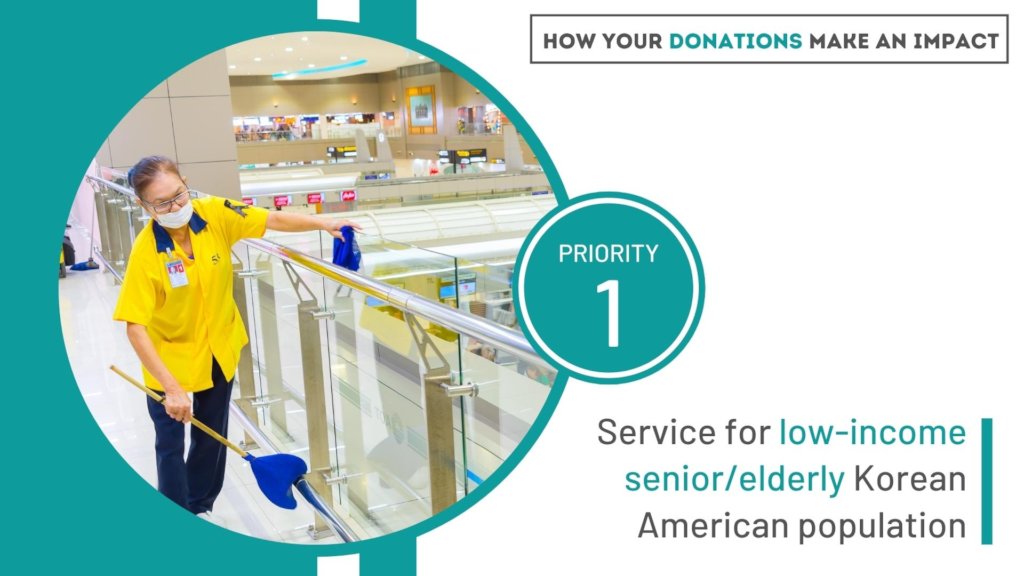 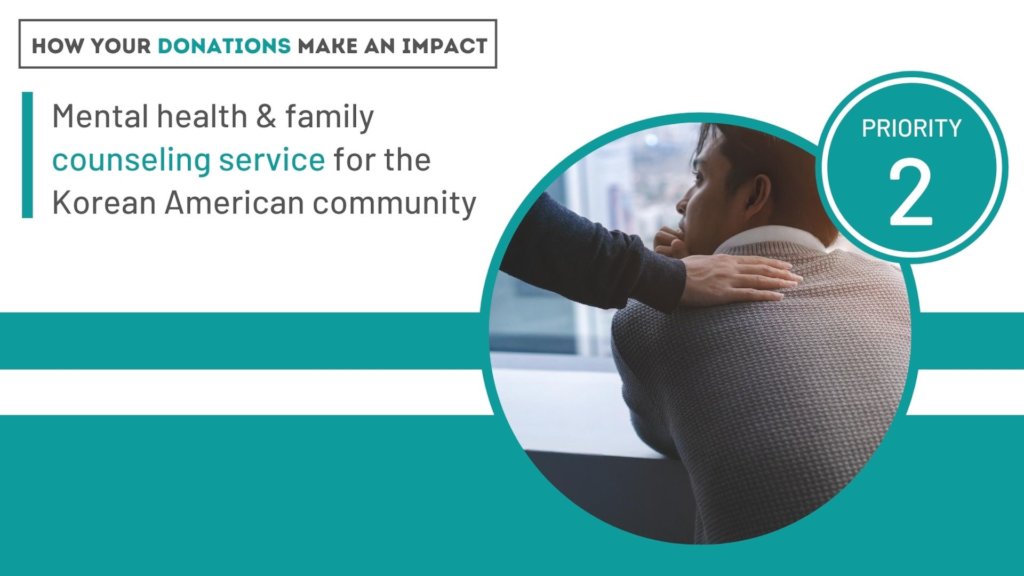 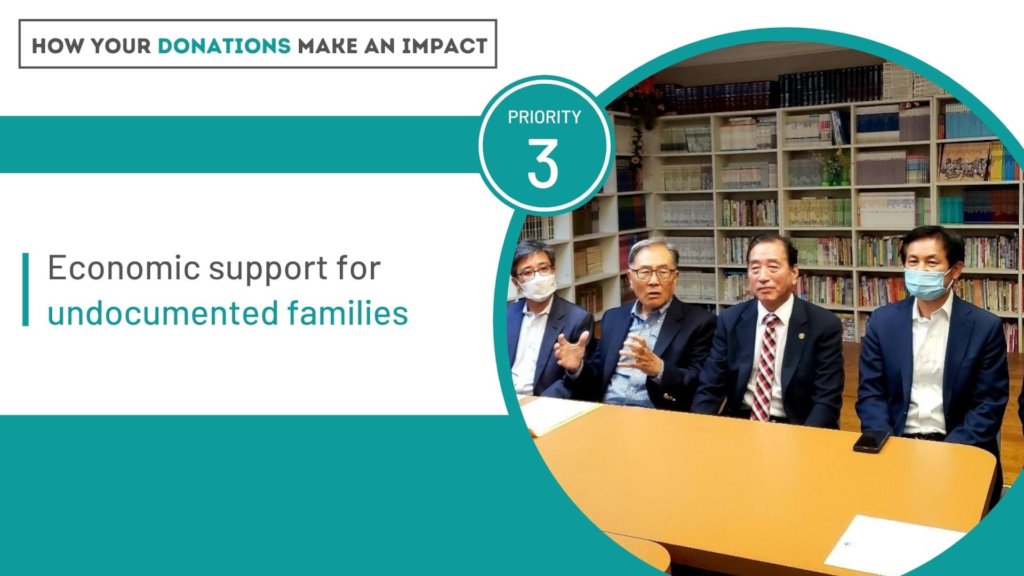 By So Yeon Kang - Director of Development 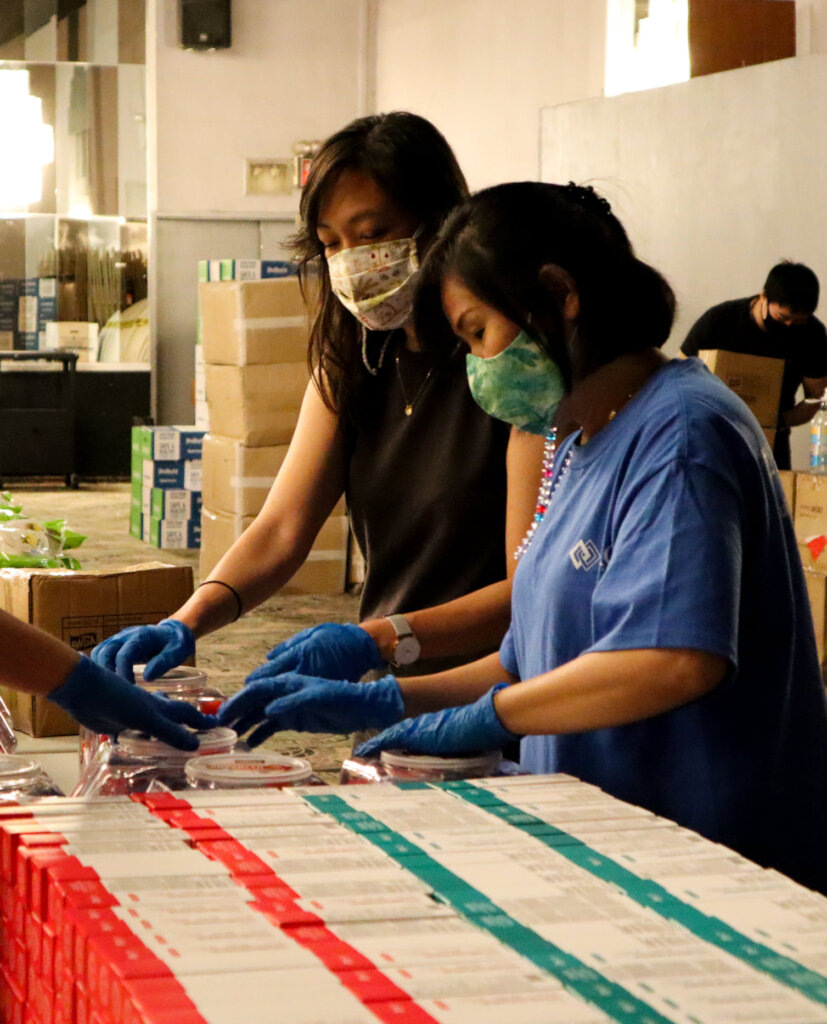 This upcoming fall, CKA is launching Korean American Service Day (KASD) as an annual program to showcase the disparate volunteer efforts of the Korean-American community into a day when we can reach across families, friends and communities to provide support and serve others as the different locales still struggle with disruptions of COVID-19.

Co-led by Ellen Kim, a CKA member, the mission of the national service day event was to encourage Korean Americans across the nation to give back to their local communities and demonstrate the Korean American community’s will and power to become positive agents of change in our society. Ellen continued KASD in 2015 and 2017. During that time, KASD increased from five cities to nine: Atlanta, Chicago, Los Angeles, New Haven, New York, San Francisco, Seattle, Seoul, and Washington, D.C. With COVID-19, this national event was paused over the last few years. In addition, with the merger of NetKAL with the Council of Korean Americans, the plan is to continue in the future under the new banner of the this merged organization.

Thank you for your ongoing support as we invest in Korean American organizations that directly work with the most marginalized and vulnerable sectors of our community.

« Previous - "Your Support in Fortifyin..."
Comments:

Project Leader:
Abraham Kim
Washington, DC United States
$910 raised of $10,000 goal
You last donated to this project on
11 donations
$9,090 to go
* Amounts in US Dollars
Donate Now
Donate once
Donate monthly
$10
USD
provides a meal to a low-income senior
›
$25
USD
provides a wellness check for a senior living alone
›
$50
USD
ensures counseling services to a family in need
›
$100
USD
buys groceries for a family whose parent lost their job due to COVID
›
$500
USD
prevents a family in need from falling into crisis
›

GlobalGiving
Guarantee
Donate https://www.globalgiving.org/dy/cart/view/gg.html?cmd=addItem&projid=48107&rf=microdata&frequency=ONCE&amount=25
Please Note
WARNING: Javascript is currently disabled or is not available in your browser. GlobalGiving makes extensive use of Javascript and will not function properly with Javascript disabled. Please enable Javascript and refresh this page.