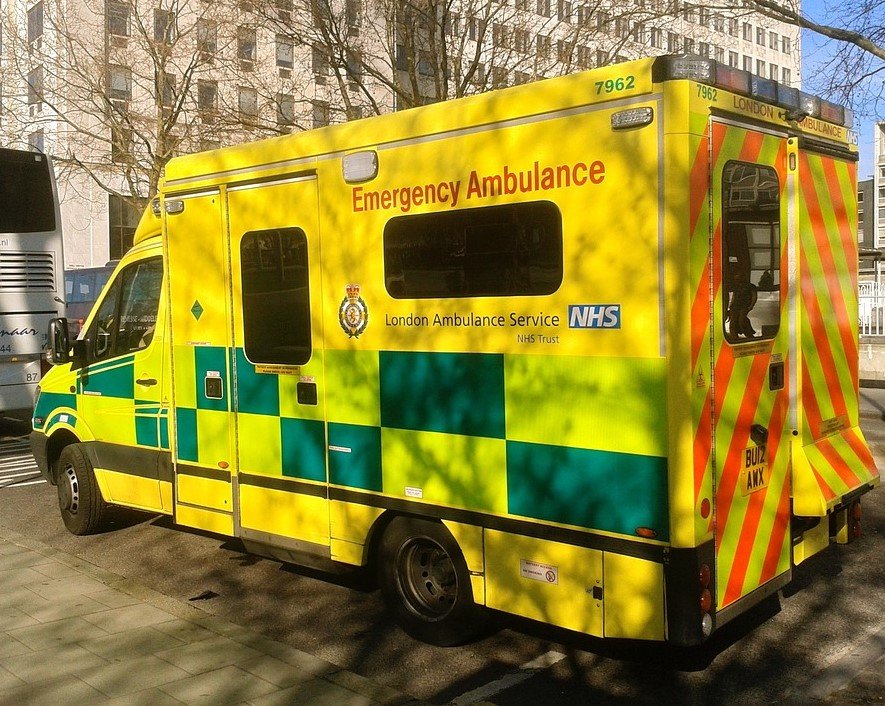 By Rose Bradbury - Head of Operational Development and Communications 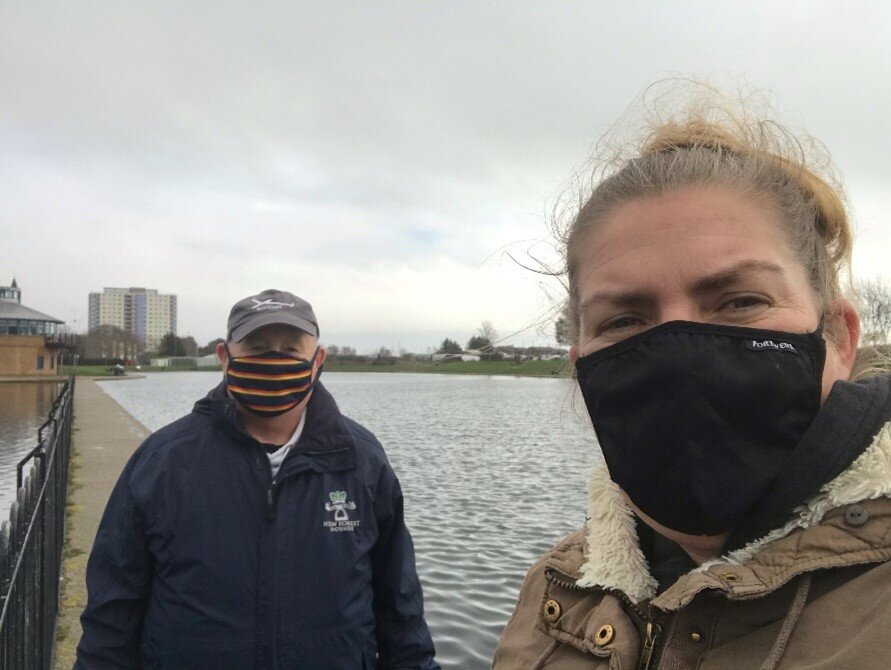 Small actions can be incredibly powerful in relieving stress, anxiety and other mental health issues. When the pandemic hit many of our activities were put on hold, but walking continued to be an effective for many veterans supported by FirstLight Trust, often improving their mental and physical wellbeing.

On a spring afternoon FirstLight Trust support worker SF and veteran FW met for a walk along a beautiful woodland area. FW thought he had never been to the area at first but quickly realised that he used to walk his late son’s dog when caring for him. They passed along a creek and other walkers whilst the sun was shining above them.

FW spoke about his new role as a volunteer at a bereavement group and told SF that he has been asked to run a veteran’s ‘Coffee and Chat’ group which he is happy to do and is enjoying the new venture.

SF and FW stopped for a break at a bench where FW talked about his time in Africa with the Royal Engineers during the Ebola crisis.

Getting out in the fresh air was something FW used to do frequently with his son; going for walks with SF gives him the space to open up about his grief and enables SF to support him effectively.

FW and SF walked back along the creek and woodland. At the end of the route FW thanked SF by saying, “The walk always clears my head”.

Project Leader:
Rose Bradbury
London, United Kingdom
$3,544 raised of $6,229 goal
You last donated to this project on
134 donations
$2,685 to go
* Amounts in US Dollars
Donate Now
Donate once
Donate monthly
$10
USD
Support phone calls
›
$20
USD
Travel costs for emergency appointment
›
$62
USD
Pays for a support worker to support and advise an emergency service veteran for half a day (4 hours)
›
$75
USD
A trauma therapy assessment by a support worker
›
$149
USD
One session of trauma therapy by a trauma specialist
›
$897
USD
A series of trauma therapy by a trauma specialist
›

Donating through GlobalGiving is safe, secure, and easy with many payment options to choose from. View other ways to donate
FirstLight Trust has earned this recognition on GlobalGiving:

GlobalGiving
Guarantee
Donate https://www.globalgiving.org/dy/cart/view/gg.html?cmd=addItem&projid=46263&rf=microdata&frequency=ONCE&amount=25
Please Note
WARNING: Javascript is currently disabled or is not available in your browser. GlobalGiving makes extensive use of Javascript and will not function properly with Javascript disabled. Please enable Javascript and refresh this page.