by Volunteers for Interamerican Development Assistance 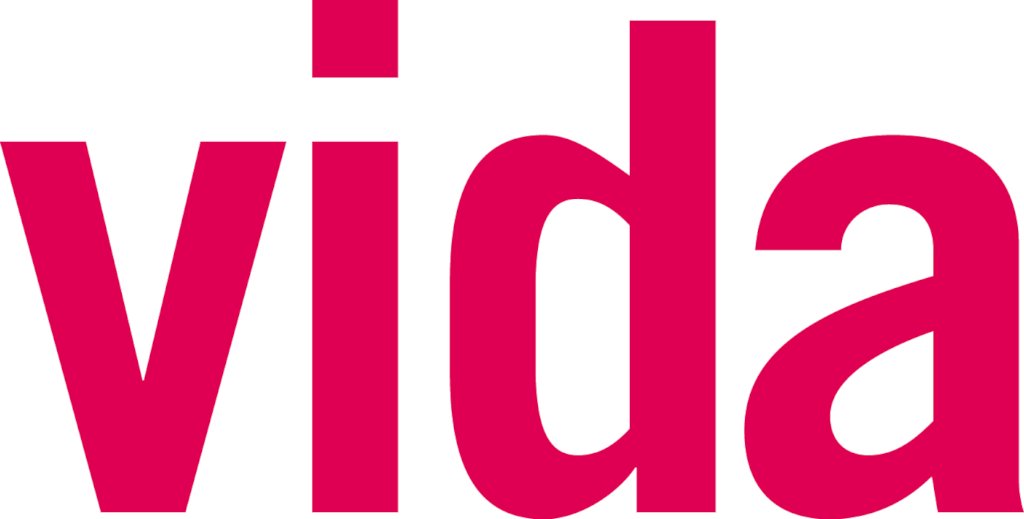 VIDA’s initial response was to work with our partners to respond to the initial outbreak in China. We supplied approximately 20 pallets of PPE and basic medical supplies to our partners who shipped the donations by sea and air. In addition, we were able to outfit U.S. based medical teams traveling to the affected area. As the pandemic began to spread, VIDA moved to outfit two additional medical teams comprised of nearly 100 Bay Area medical professionals who travel annually to the Philippines to address the growing respiratory issues in that country. Nearly 200 suitcases of respiratory and PPE supplies was donated to the medical teams.

Not with standing these efforts, VIDA continued to respond to our core projects.   Through June, VIDA sent five shipments of medical supplies and equipment to Peru. VIDA is scheduled to send two additional shipments in the coming two weeks. These shipments included hospital beds, gurneys, and wheelchairs along with a sundry of supplies including PPE items. VIDA has also continued to work with our partner Globus to help the Caribbean, Mexico and Central America. VIDA has sent over 74 pallets to these projects.

Domestically, as the Bay Area became more impacted by the virus and modeling indicated that the hospitals would not have the capacity to respond, VIDA was confronted with a unique opportunity. The hospitals that have been the life blood of our mission for nearly 30 years were now reaching out to VIDA to see if we could help build their capacity. VIDA quickly prioritized our response by focusing on Stanford, UCSF and their partners. VIDA supplied Stanford with 38 hospital beds, 72 over bed tables, 24 supply carts, 84 IV Poles, and 32 linen hampers. In addition, VIDA donated a pallet of respiratory supplies and equipment to their Ripon based partner Assist International who will be helping out community clinics in the area.

VIDA is also working with Washington Hospital in Fremont, California. This hospital lacks the adequate number of beds to respond to the emerging needs of the population. VIDA has donated 30 beds, 5 gurneys and over 1,000 surgical gowns. In addition, VIDA has also donated a pallet of PPE supplies to outfit a number of nursing homes and rehabilitations facilities that surround the hospital.

Finally, VIDA has been supplying local nursing homes and rehab facilities in the Bay Area that have reached out for help with basic medical supplies.

We thank you for your continued support during these unprecedented times.

Donating through GlobalGiving is safe, secure, and easy with many payment options to choose from. View other ways to donate
Volunteers for Interamerican Development Assistance has earned this recognition on GlobalGiving:

GlobalGiving
Guarantee
Donate https://www.globalgiving.org/dy/cart/view/gg.html?cmd=addItem&projid=45840&rf=microdata&frequency=ONCE&amount=25
Please Note
WARNING: Javascript is currently disabled or is not available in your browser. GlobalGiving makes extensive use of Javascript and will not function properly with Javascript disabled. Please enable Javascript and refresh this page.