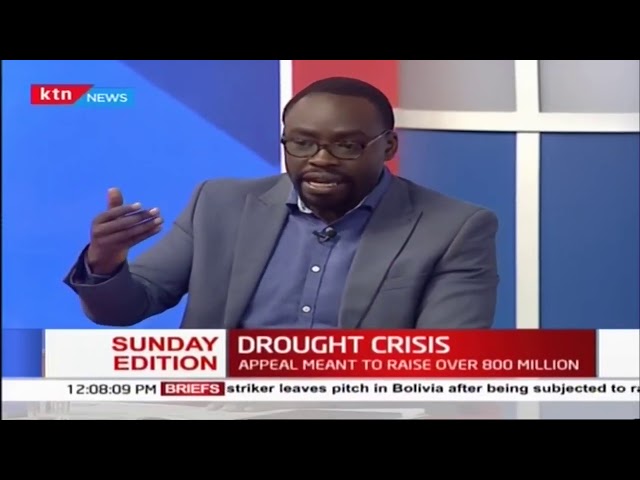 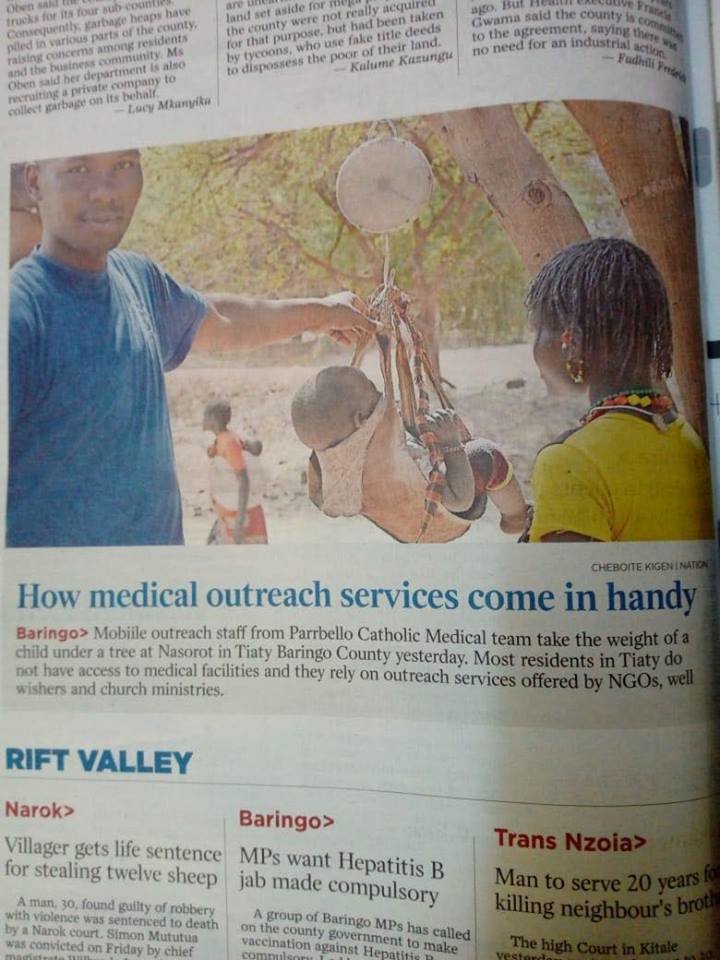 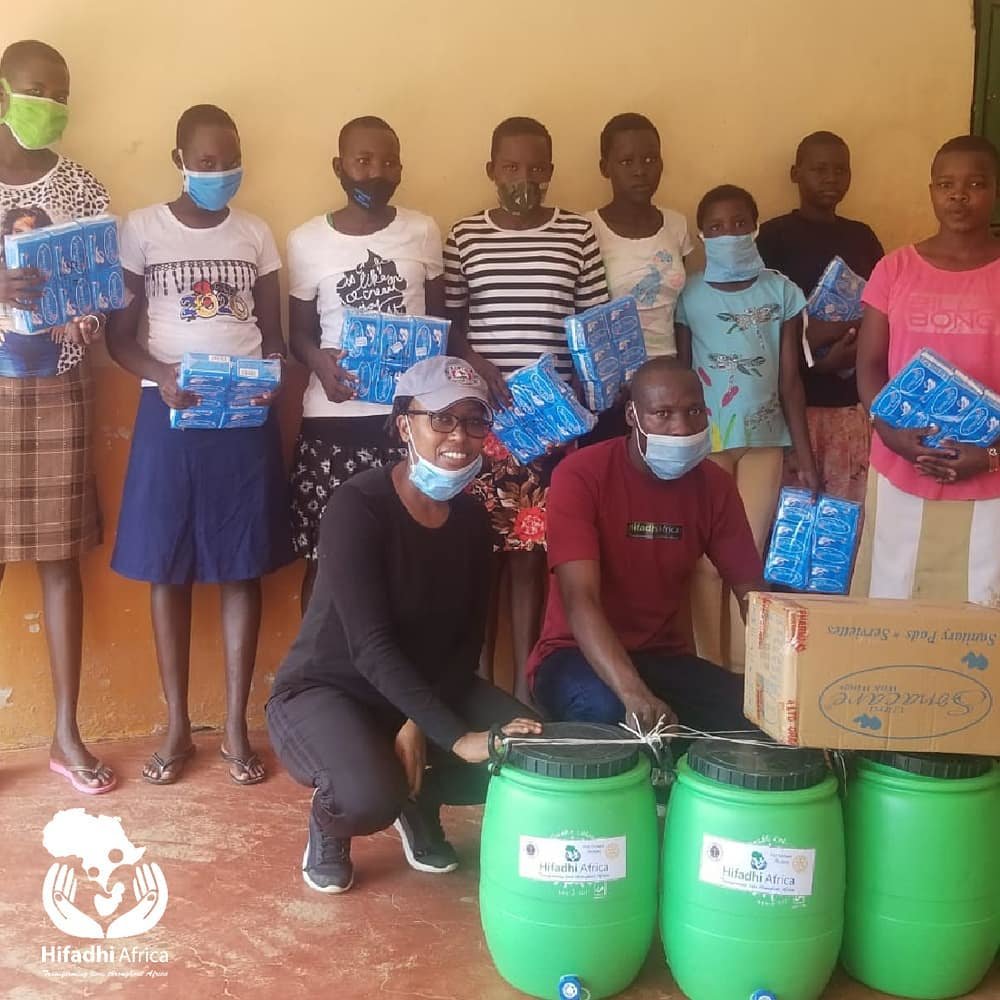 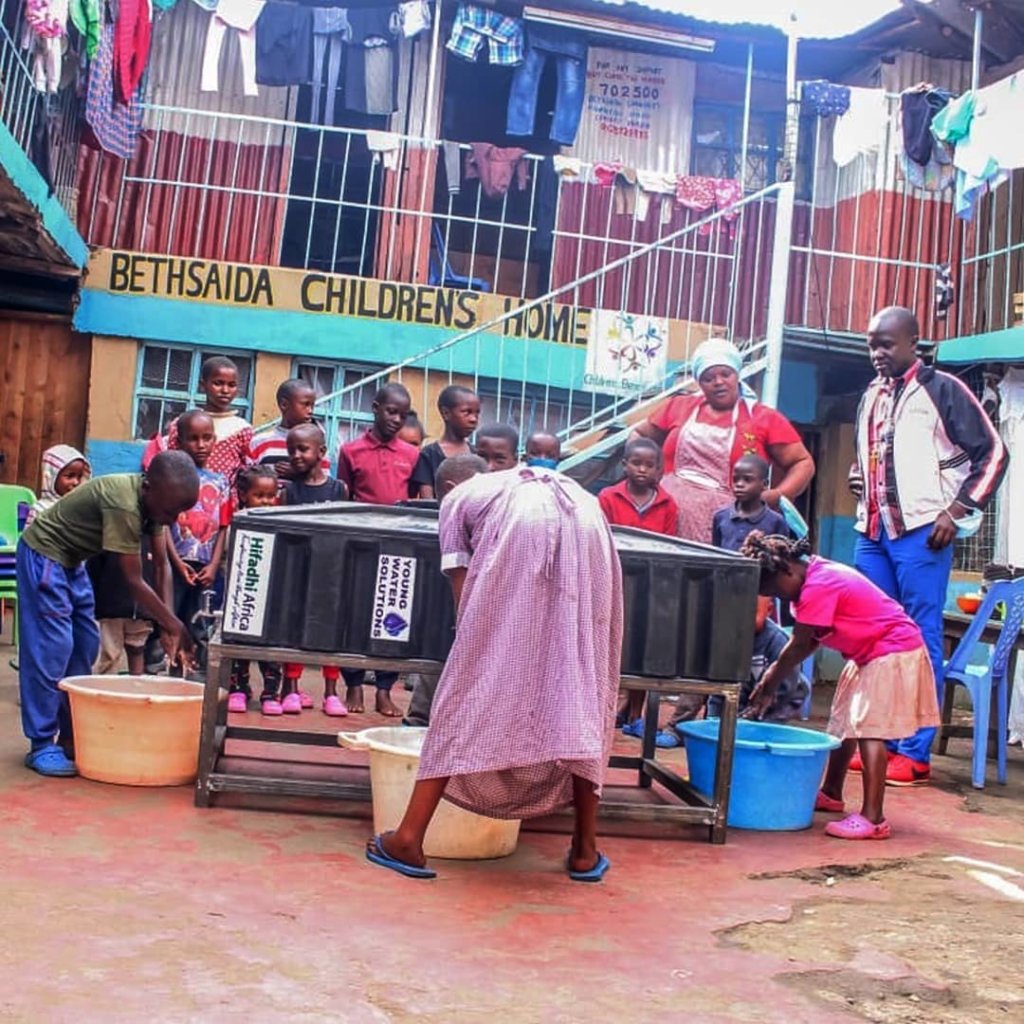 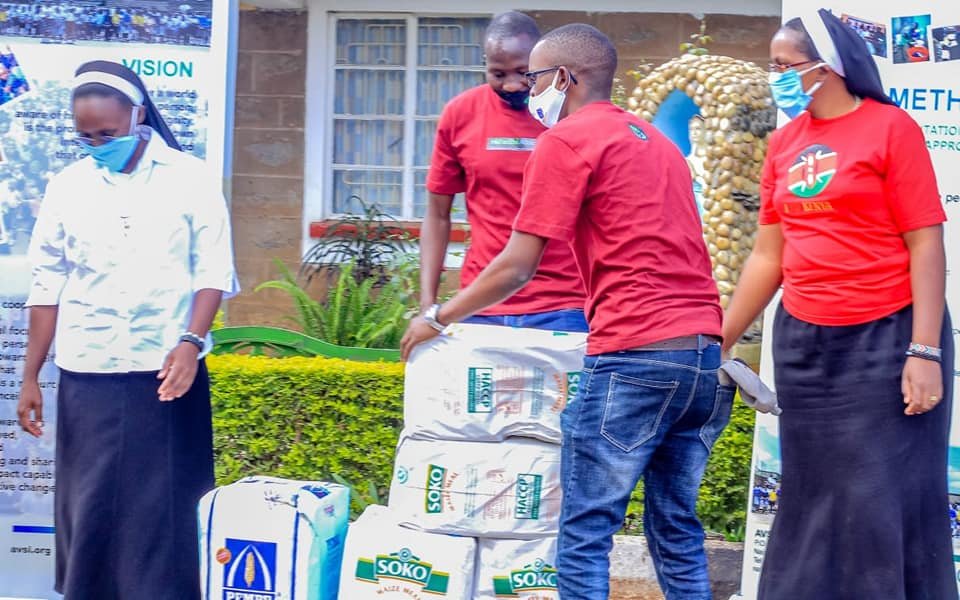 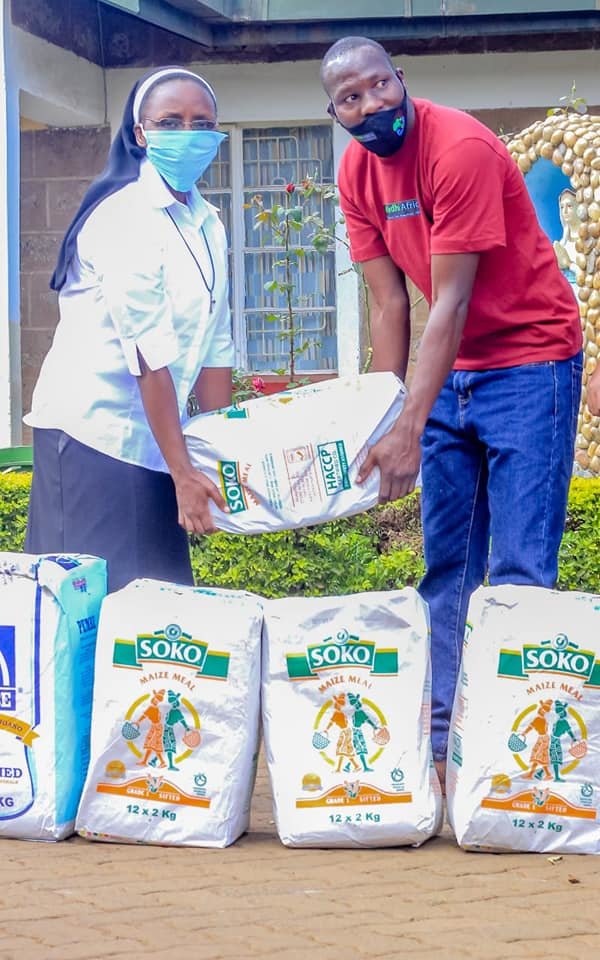 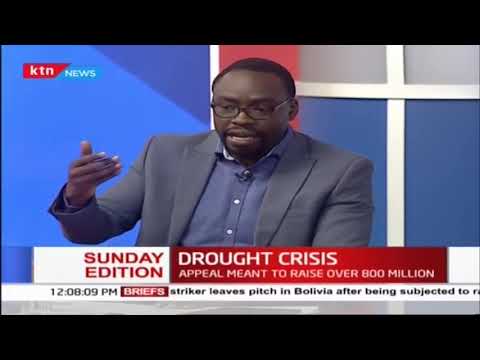 Eleven months ago, we launched our MAMA Kits project, with the aim of helping pregnant mothers and newborn babies in East Pokot, have a safer delivery. We therefore requested for $1000 to purchase 100 kits for the mothers during the pandemic.

However, we have only managed to receive $45 from 2 donors over the period. In this regard, the project has not been implemented yet, since the amount donated is not enough to purchase the kits.

We still keep the hope that we shall be able to restore dignity of expectant mothers seeking services of unskilled traditional birth attendants, through your donations.
Proper equipment reduces chances of complicated birthing and infections for newborns.

The MAMA kits project was to provide 100 covid-19 maternity kits which include essential items that expectant mothers use during childbirth. The delivery kits will restore the dignity of expectant mothers seeking the services of unskilled traditional birth attendants. Proper equipment reduces the chances of complicated birthing and infections.

The project campaign raised $45. We received $40.50 on 30th March 2021. We have not yet used the funds and we are still figuring out how to raise enough for at least 50 Kits. Meanwhile, Hifadhi Africa is supporting the efforts of our partner, Santa Clara Medical Centre, in Baringo County, East Pokot community.

With Corona, teenage pregnancy comes back

17-year-old Chepkemoi is one of 7 pregnant girls queuing at the Santa Clara Medical Centre in East Pokot waiting area. She got pregnant during the COVID-19 lockdowns when her boarding school was closed and she was forced to return to the village. She was struck home with little parental supervision. Although she hasn't caught the virus, the effects of the pandemic on her life will be lasting. She's just one example of surging early pregnancy in East Pokot amid COVID-19-related school closure, social isolation, and poverty.

Chepkemoi is visibly uncomfortable when she talks about her problems. But her story is like many others in East Pokot at the moment. Santa Clara Medical Centre founder, Doctor Nelson Kakuko tells Hifadhi Africa staff, "She says that her father lost his ability to look for manual construction works because of the corona pandemic. Both her parents are at home and they have nothing to eat or care for her. So Santa Clara Medical Centre is offering free maternity clinic services for her and the other girls."

Two thirds in the informal sector

In Kenya, more than two-thirds of the population is employed in what is known as the informal sector - that is, they have odd jobs and are only paid when they actually work. Most of these jobs have now been dropped due to curfews and other measures against the pandemic. Hardly anyone has any reserves. The situation is similar in East Pokot where the population is 96% literate and would normally not qualify for any employment. The absolute poverty rate prior to Covid-19 was 67% it is predicted that the number of the extremely poor will increase - half of them being pregnant or nursing women.

At the Santa Clara Medical Centre in Chemolingot town in East Pokot, Doctor Nelson Kakuko usually diagnoses malnutrition in around 20 pregnant mothers. Now he has put a table with significantly higher numbers on the wall behind his desk. "You can see the numbers keep going up," he says. “You’ll also realize that we are not even discussing maternity kits that these expectant mothers are expected to use during childbirth or the training of traditional birth attendants to whom many women and girls who do not afford to come here go. And yet that is where our desire is. Those efforts have the potential to reverse the trends of high maternal morbidity and mortality rates.” He continues.

President Uhuru Kenyatta recently announced how much economic development has fallen: “The economy in Kenya should actually have grown by 6.2 percent last year. But because of the pandemic, we only recorded an increase of 0.6 percent. "These economic hardships are putting the burden on families expecting newborn babies.

According to the UN Population Fund, six months of sustained global lockdown is expected to “leave 47 million women in low- and middle-income countries unable to use modern contraceptives, leading to a projected seven million additional unintended pregnancies”.

Donating through GlobalGiving is safe, secure, and easy with many payment options to choose from. View other ways to donate
Hifadhi Africa Organization (HAO) has earned this recognition on GlobalGiving:

GlobalGiving
Guarantee
Donate https://www.globalgiving.org/dy/cart/view/gg.html?cmd=addItem&projid=50426&rf=microdata&frequency=ONCE&amount=25
Please Note
WARNING: Javascript is currently disabled or is not available in your browser. GlobalGiving makes extensive use of Javascript and will not function properly with Javascript disabled. Please enable Javascript and refresh this page.