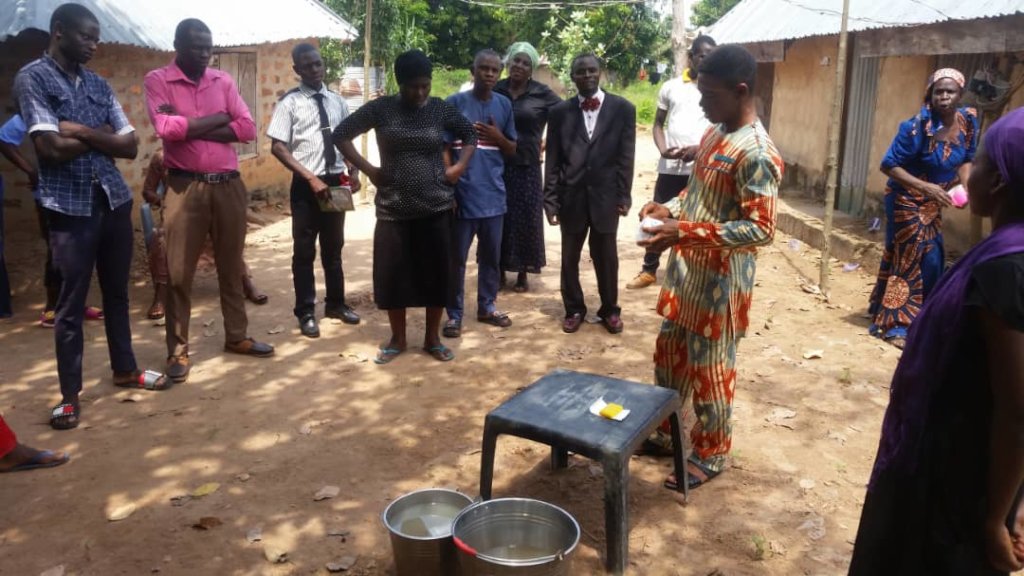 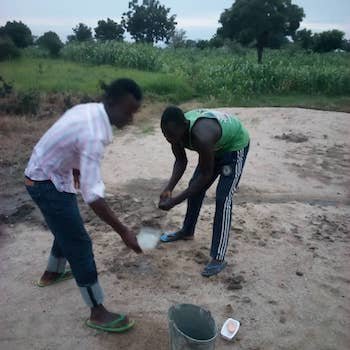 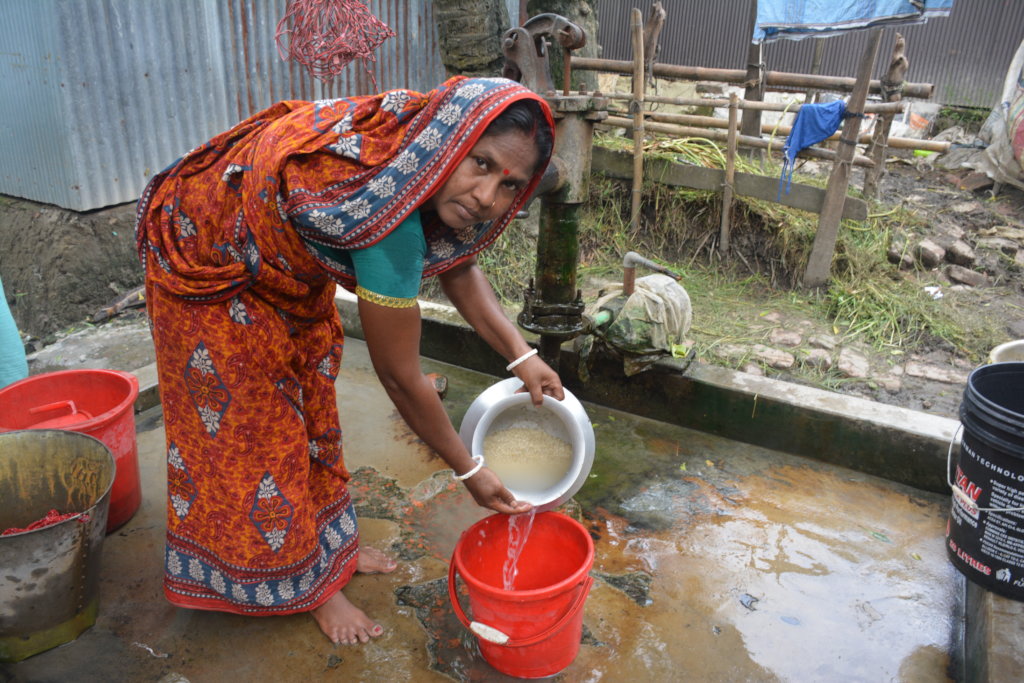 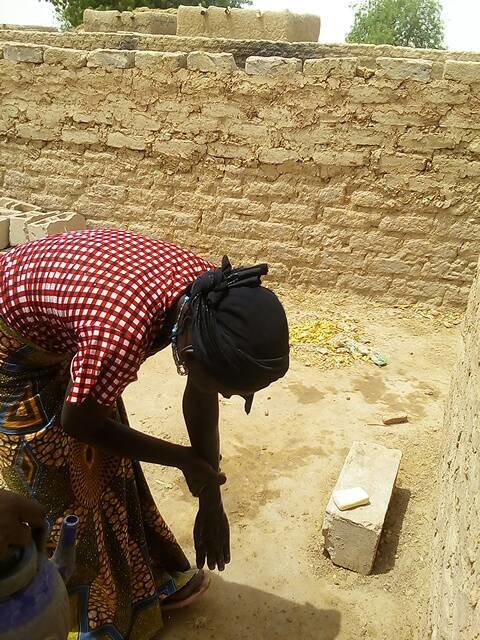 The Work is still happening! 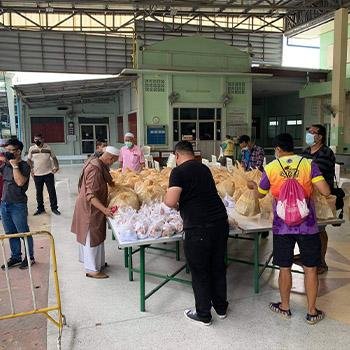 Since the beginning of COVID-19, many villagers have been out of work and do not have food security. In Thailand, many people depend upon daily wages for food and other basic needs. The members in the community were suffering because they were unable to work for an entire month.

In partnership with two other groups, we were able to provide about 10 pounds of food for 70 of the most vulnerable families–enough to help them get by for the remaining week of their isolation.

In Myanmar, the delta variant reached the community, infecting nearly everyone in the village over a period of six weeks. The GHNI team responded by sending funds for supportive medical supplies during the initial stage of the outbreak. They also sent nutrition packages once the outbreak had subsided, to help the members of the community recover from the impact of the illness.

Restrictions in various countries have been lifted and other countries are starting to lift some of their restrictions. In Tajikistan, the team hopes to open four more medical classes for kids and hold a big TCD seminar for our workers. They also helped them with an irrigation channel, and provided them with water for gardens and washing machines.

Thank you for your support in these challenging times. You’ve made it possible for this work to happen! 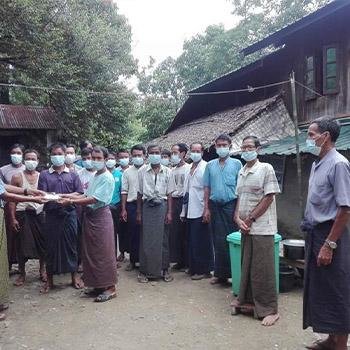 Donating through GlobalGiving is safe, secure, and easy with many payment options to choose from. View other ways to donate
Global Hope Network International has earned this recognition on GlobalGiving:

GlobalGiving
Guarantee
Donate https://www.globalgiving.org/dy/cart/view/gg.html?cmd=addItem&projid=45707&rf=microdata&frequency=ONCE&amount=25
Please Note
WARNING: Javascript is currently disabled or is not available in your browser. GlobalGiving makes extensive use of Javascript and will not function properly with Javascript disabled. Please enable Javascript and refresh this page.