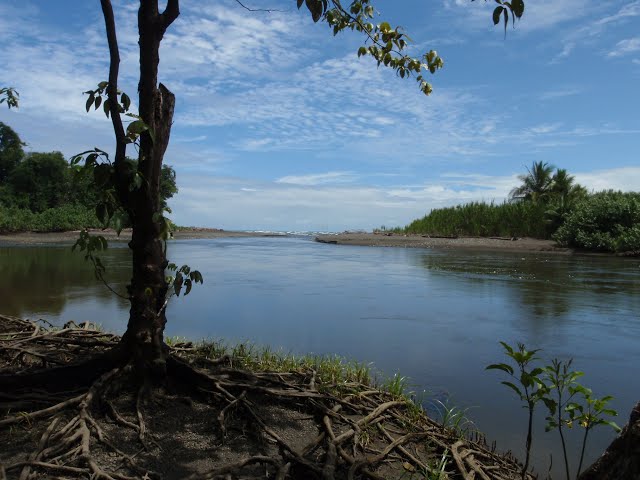 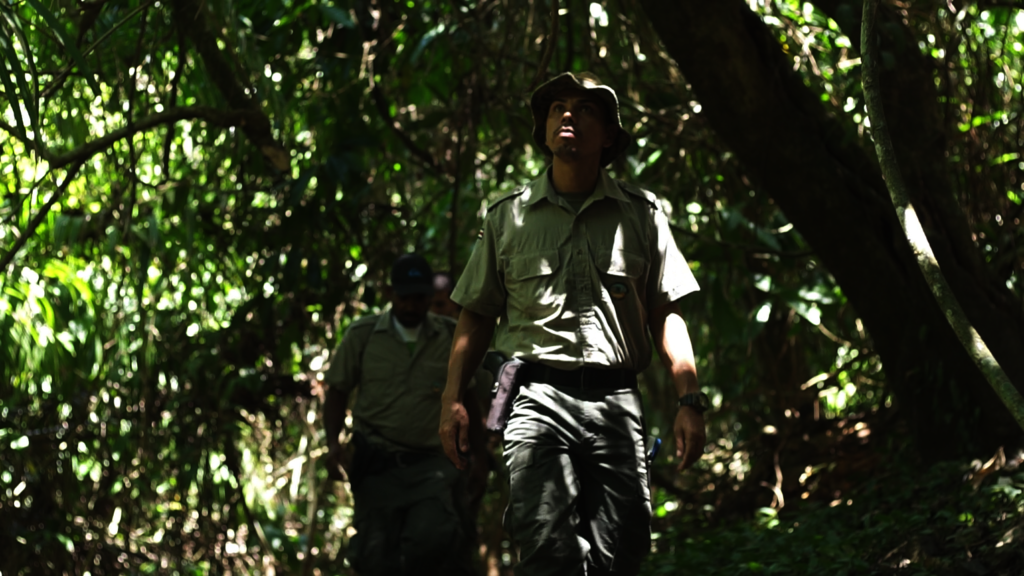 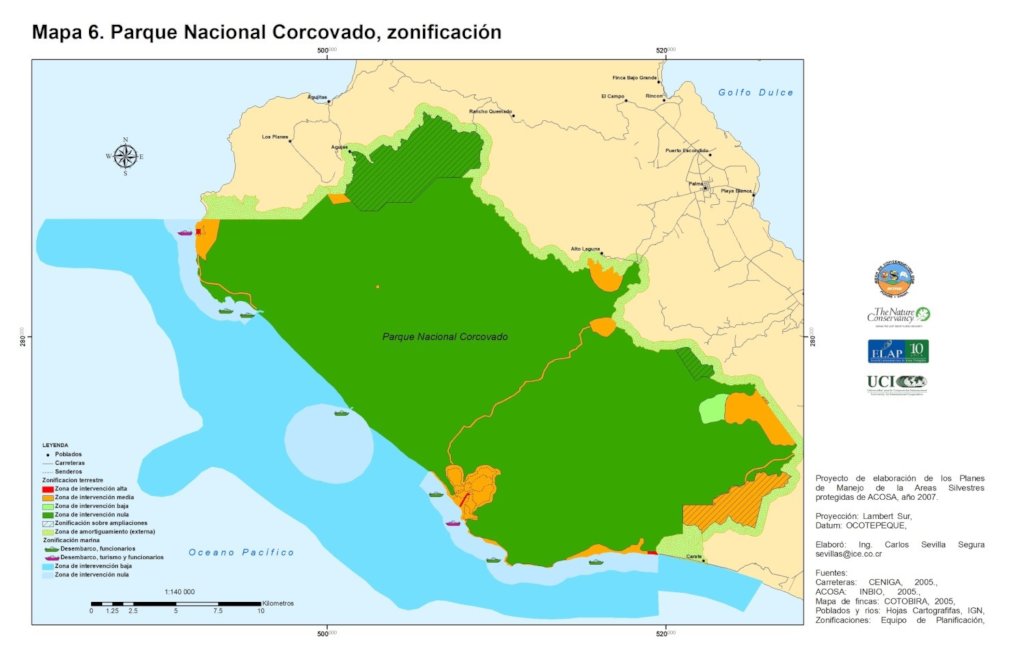 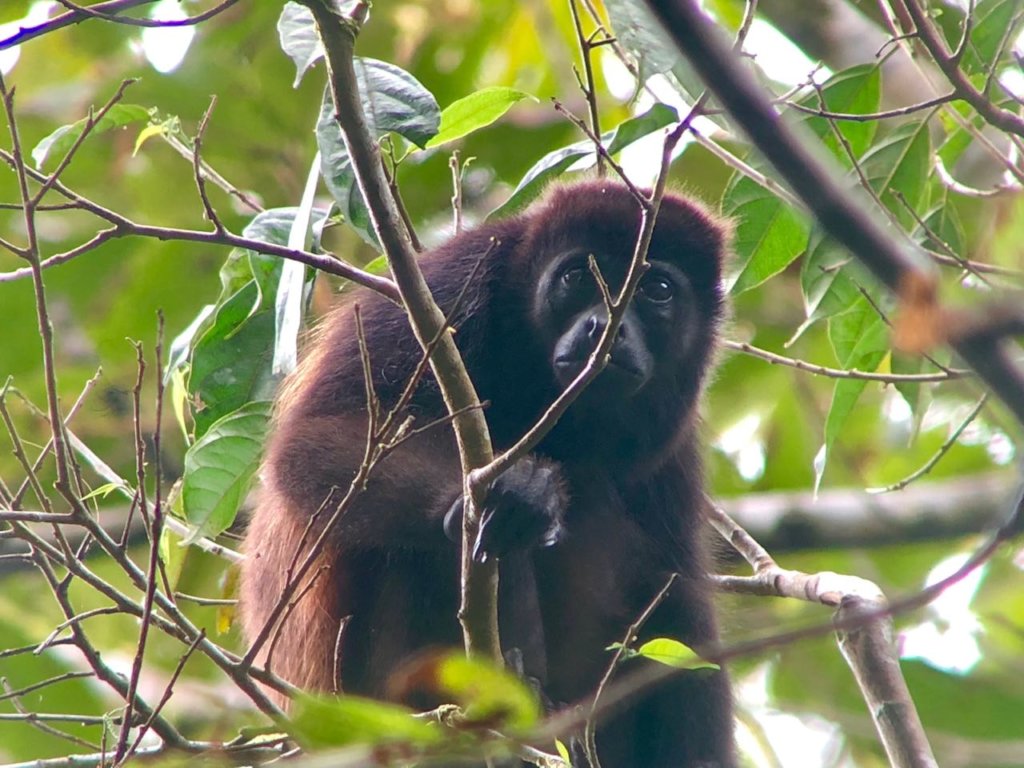 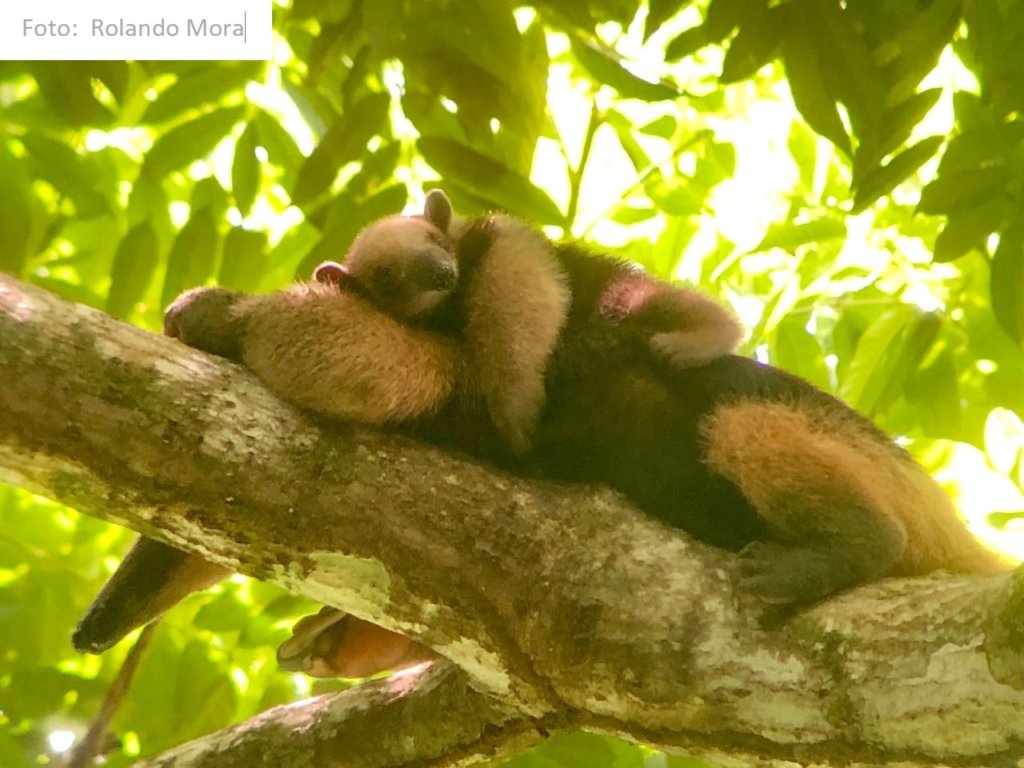 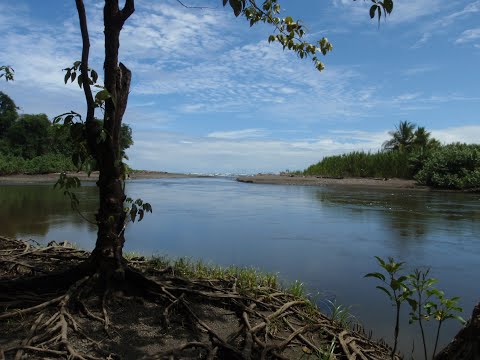 Nat Geographic described Corcovado National Park as "the most biologically intense area in the world "; and El Pais in Spain described it as one of the "25 Most Spectacular National Parks in the World" Unfortunately, its financial situation is dreadful, the park only receives 10% of the funding needed to fully operate. In the mean time, illegal hunters, loggers and miners are hurting the fragile biodiversity of the park. While park rangers lack of fuel and food to do their patrols.

The Costa Rican government is facing a financial crisis like non before, alas the political turmoil that the country has been suffering. The national Park system in Costa Rica has been under-financed for decades, but every year the population grows and the pressure upon protected areas with it. Corcovado National Park is the crown jewel of the national parks in CR, but only gets a 10% of the funding needed to operate, protect and conserve its natural resources.

The funding raised by this project will help us pay for park rangers, fuel, food and equipment needed to maintain the protection efforts around the park. With enough funding to operate the park rangers can effectively implement the activities needed to protect the national park from poachers, illegal hunters and loggers.

We need to provide funding to Corcovado National Park to survive the financial crisis that it is suffering right now. There are options in the long term that can help Corcovado generate funding in the future and become less dependent of the government budget. For example, a proposal to open concessions or permits of use to companies to run the different entrances and activities of the park, could generate a very much needed continued and supplemental payment in the future.

Donating through GlobalGiving is safe, secure, and easy with many payment options to choose from. View other ways to donate
Corcovado Foundation has earned this recognition on GlobalGiving:

GlobalGiving
Guarantee
Donate https://www.globalgiving.org/dy/cart/view/gg.html?cmd=addItem&projid=36085&rf=microdata&frequency=ONCE&amount=25
Please Note
WARNING: Javascript is currently disabled or is not available in your browser. GlobalGiving makes extensive use of Javascript and will not function properly with Javascript disabled. Please enable Javascript and refresh this page.