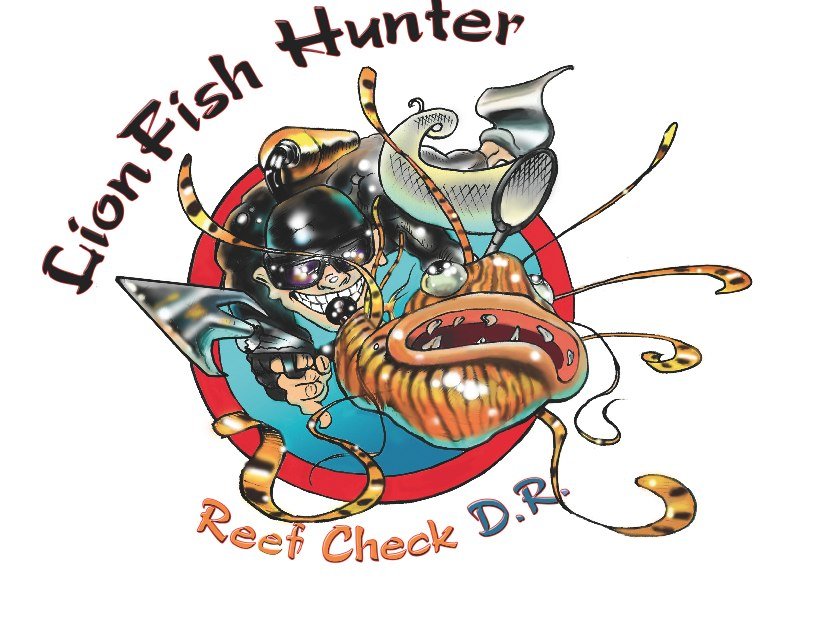 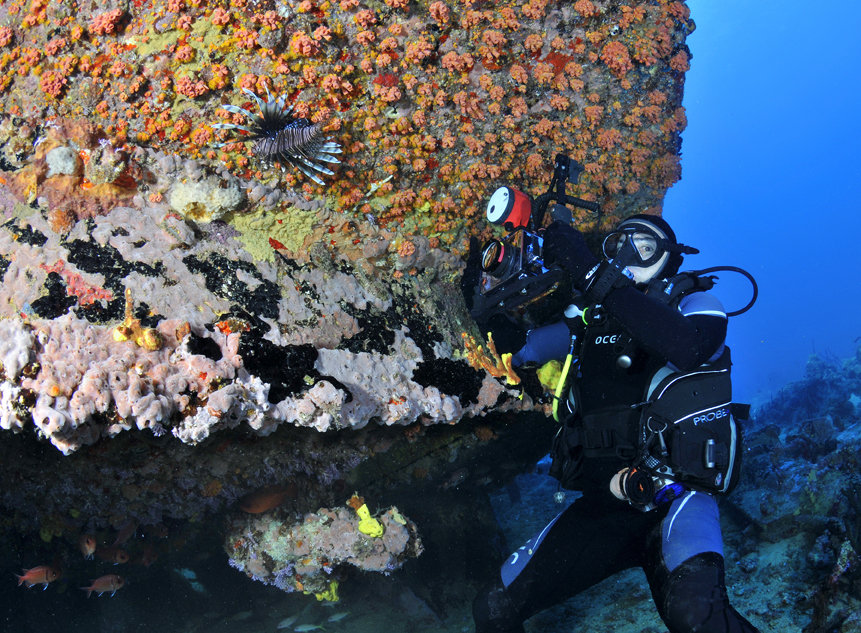 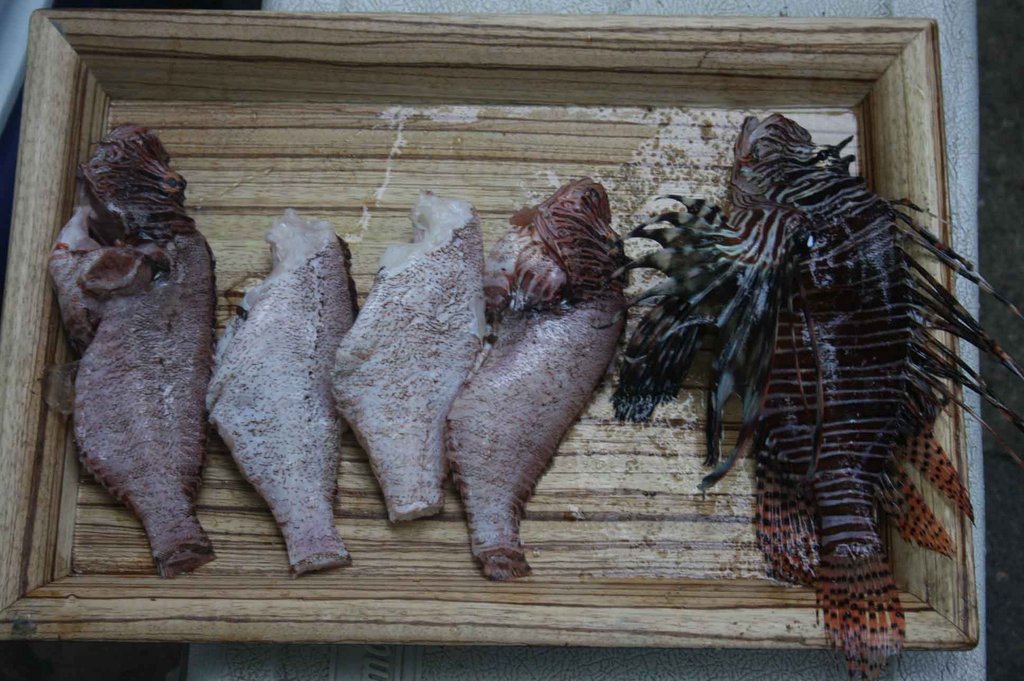 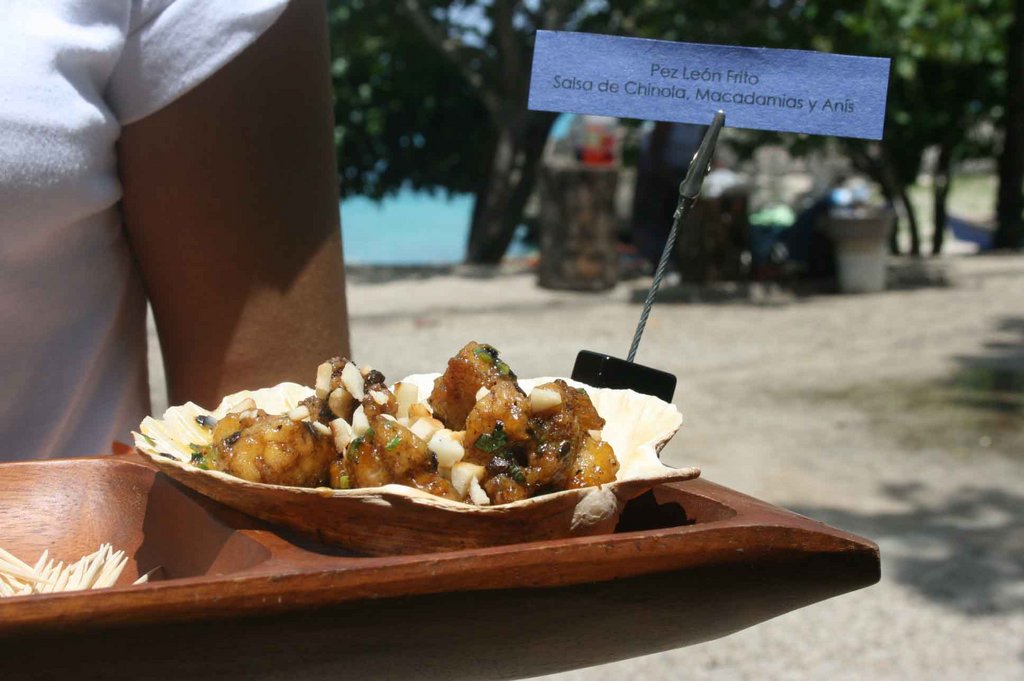 Lion Fish are originally from the Pacific, but due to human intervention, potentially their use for aquaria, they entered the Atlantic in the early 90s. Since then, they have reached almost all Caribbean islands to plague levels, reducing local biodiversity by up to 80%. The cause is lack of predation as no fish around here eats them yet due to their stinging fins. While local fish learn to eat them, humans can play a role in their control and save local fish populations.

Lion Fish was introduced from the Pacific into the Atlantic in the early 90s, and due to lack of natural predators they have spread widely and in large numbers, threatening biodiversity, local fisheries and dive operations which sustain a small the community of La Caleta. Local fish have not yet learned how to eat them because of their venomous spines, and so the Lion Fish is currently rapidly devastating local fish populations. Local humans don't know how to catch or eat them either.

This project aims to support and promote Lion Fish control by ways of human consumption. While the local fish learn how to eat them, humans can provide key control to save local populations from devastation. Your support will provide adequate training and appropriate gear to local fishermen and sport divers, raising awareness and more importantly, creating a real incentive for a much needed control of the Lion Fish plague. Reefcheck also delivers information on how to filet and cook the fish.

La Caleta Marine Park is a small protected area in the Dominican Republic. A local community of fishermen was displaced for the creation of the Park. Lack of awareness and enforcement, made fishermen continue to overfish, depleting reef fish stock to very low levels. A few years ago local fishermen started a small Dive Shop to take divers out to the reefs, providing them with a better alternative than fishing, but now the Lion Fish is threatening their livelihood and local marine biodiversity.

Find another project in Dominican Republic or in Climate Action that needs your help.
Find a Project

GlobalGiving
Guarantee
Donate https://www.globalgiving.org/dy/cart/view/gg.html?cmd=addItem&projid=7912&rf=microdata&frequency=ONCE&amount=25
Please Note
WARNING: Javascript is currently disabled or is not available in your browser. GlobalGiving makes extensive use of Javascript and will not function properly with Javascript disabled. Please enable Javascript and refresh this page.