Reintroduction of Ridgway's Hawks in 2010 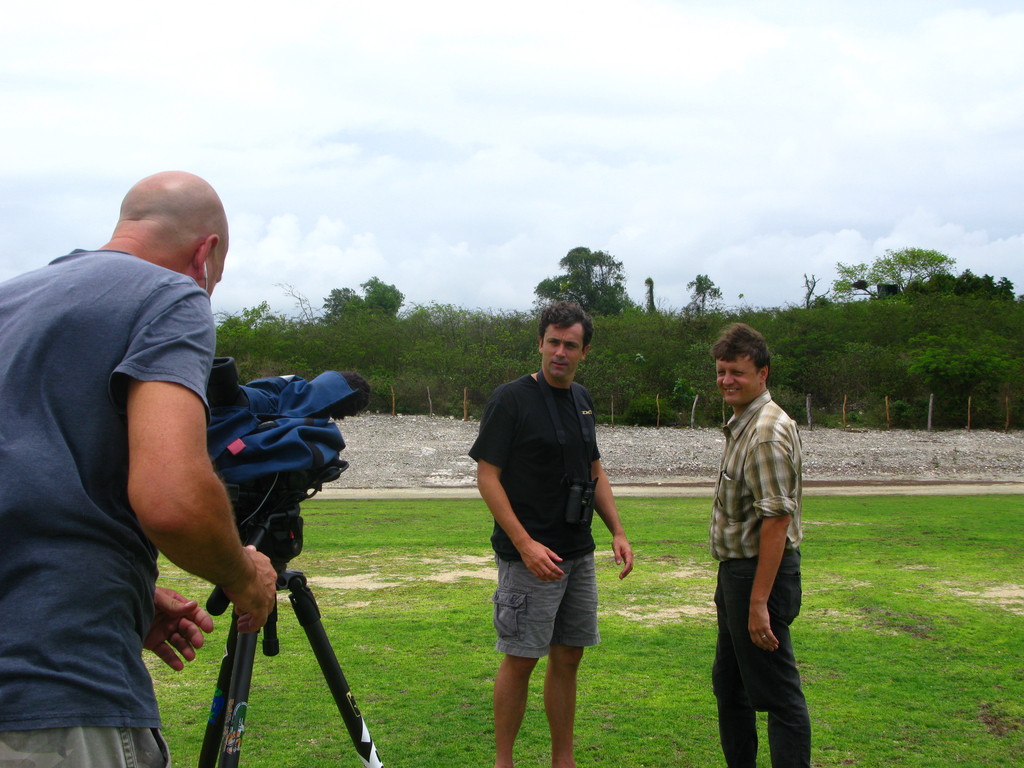 In May 2010, the Ecological Foundation and project partners Peregrine Fund and Hispaniolan Ornithological Society conducted the second reintroduction of Ridgway's Hawks in Punta Cana. After months of monitoring nest sites in Los Haitises National Park, an additional five juvenile hawks were transported to Punta Cana. Rigorous examinations were conducted to insure the health of the juvenile hawks and then they were introduced to a hacking box in the PUNTACANA Ecological Reserve. Scientists from SOH regularly brought food to the hawks and they were monitored constantly. After a week, the hacking box was opened and the hawks began to adapt to the area. After another week, the hawks began taking test flights and familiarizing themselves with their new surroundings. One male hawk left the hacking box completely and became established in a tree nearby. The scientists continued to bring him food separately. The other five hawks remained near the hacking box for several months, until they too dispersed to look for new habitat.

To date, all five hawks are healthy and have become established in the area. All five hawks are fitted with radio collars and tags so they can be monitored using radio telemetry. Two scientists are still on site monitoring the hawks daily. The Ecological Foundation has built an observation deck for the scientists to monitor the hawks and eventually visiting guests and tourists will be able visit the site as well.

The project gas attracted attention internationally and was recently featured in the program "Birding Adventures with James Currie" on Fox Sports. The videos can be seen in the news section of the Ecological Foundation website www.puntacana.org or at http://www.puntacana.org/news58a.html. 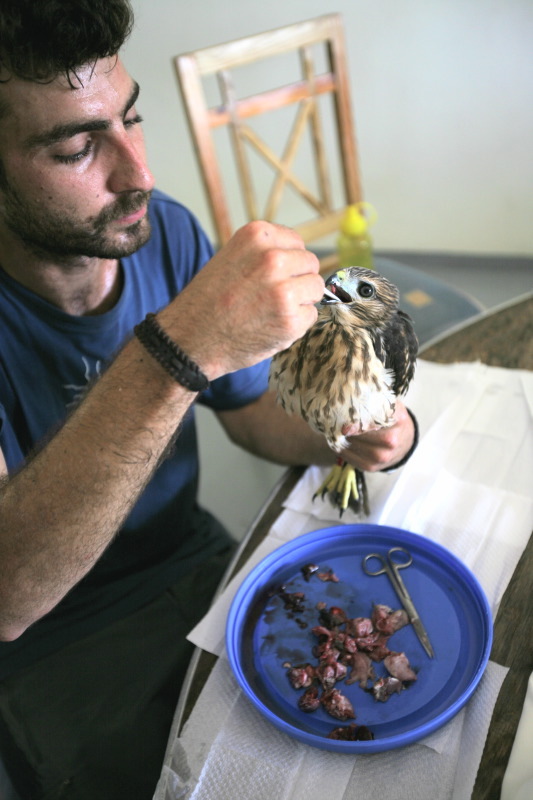 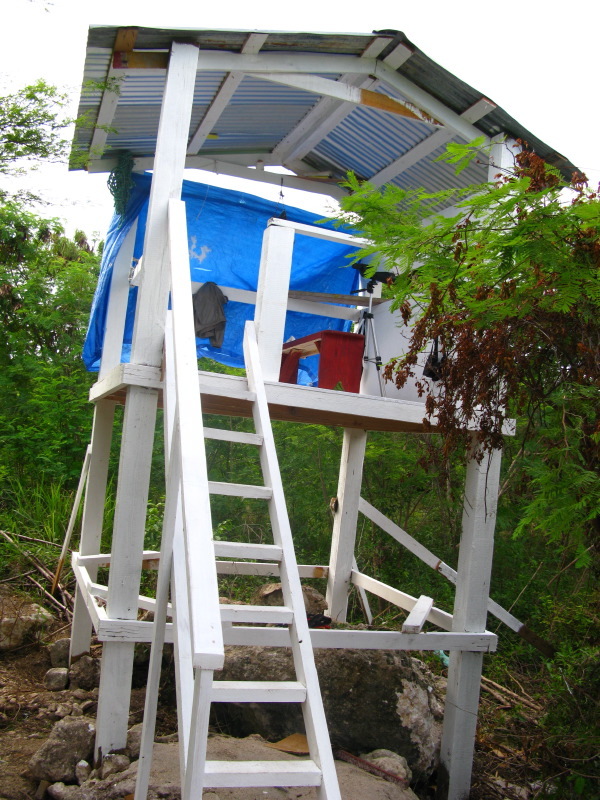 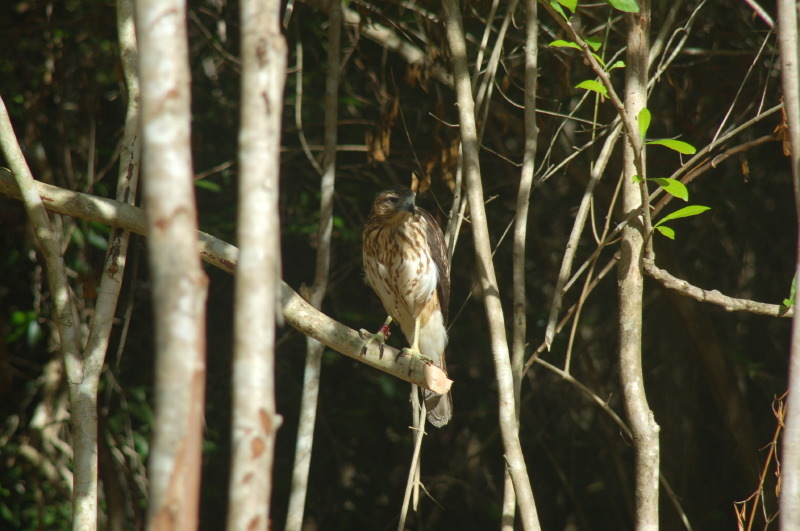 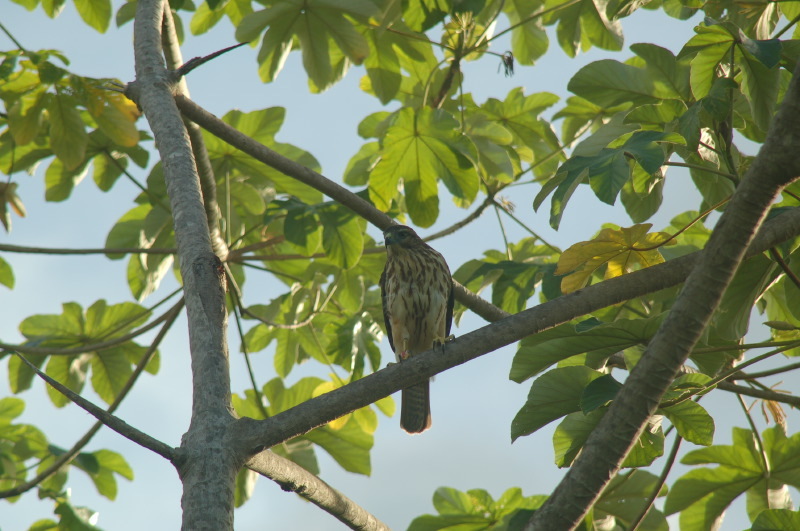 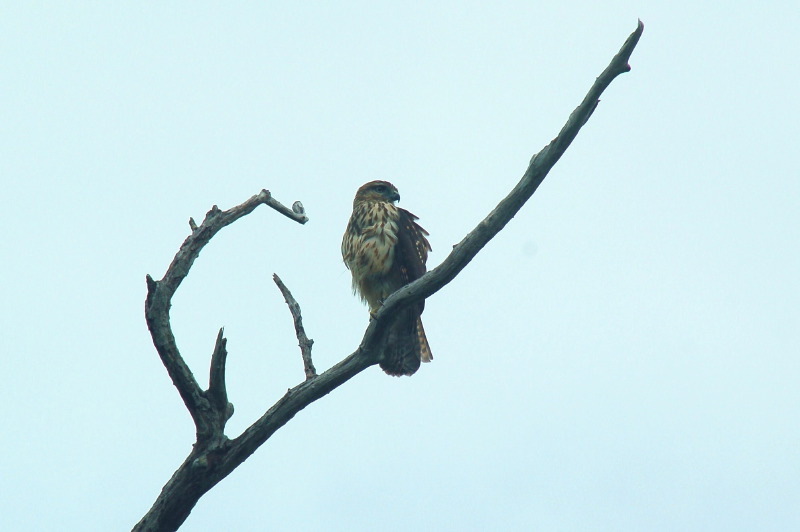