Computers for youth clubs in Benin 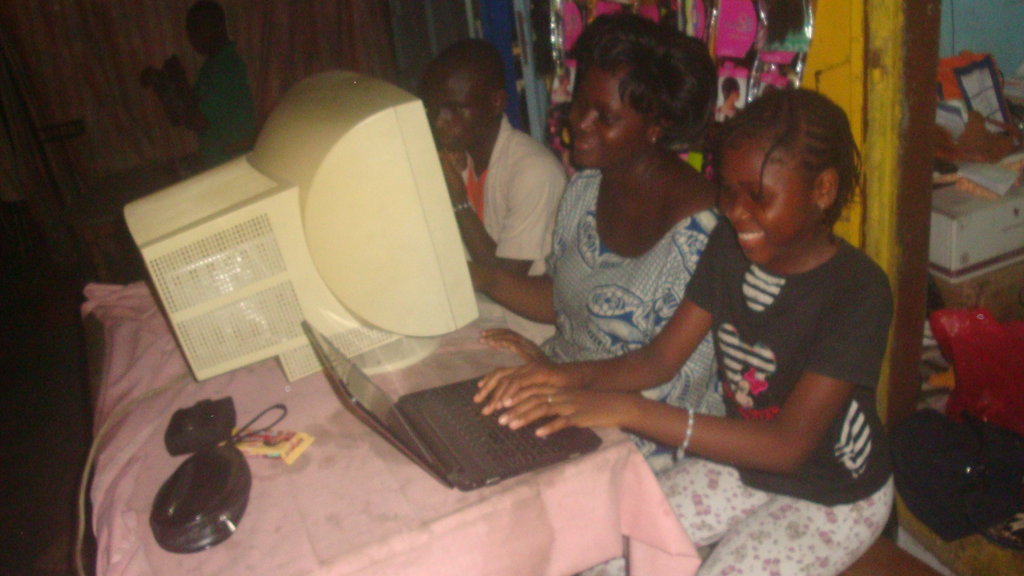 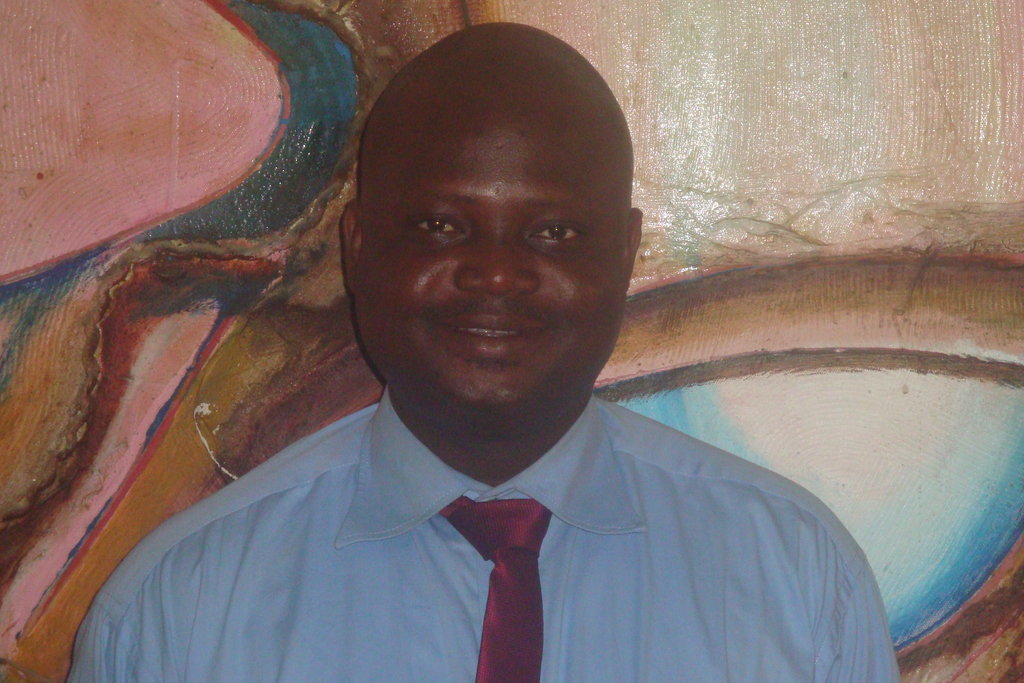 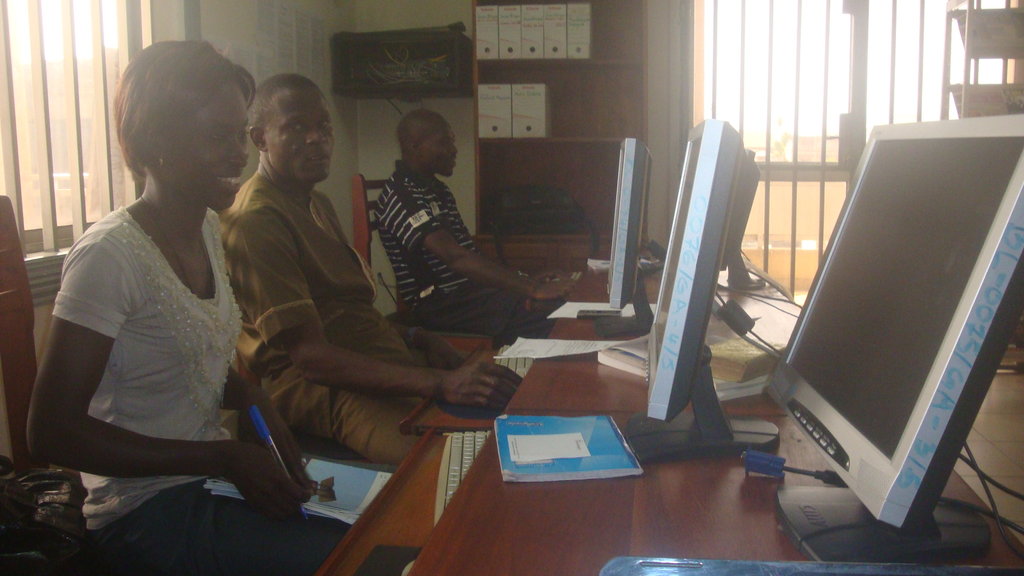 In many countries access to a computer and to the internet are taken for granted and are used extensively by young people both to further their education, but also to communicate and network with each other. Young people in Benin do not enjoy such access. This project will supply computers to youth clubs in eight municipalities in Benin, together with training and support to ensure the computers' proper use and maintenance. It is envisaged up to 15,000 people will benefit.

Young people in Benin do not enjoy the sort of access to computers and to the internet that many of us are used to. As a result most young people do not enjoy the benefits of exposure, education and networking that it can bring. Levels of poverty in Benin mean that few people have computers in their homes, and therefore provision of computers in accessible public spaces will provide access to a larger group.

By locating refurbished laptops and PCs in Youth Clubs, the project will enable young people to access computers and the internet. In addition, the Youth Clubs will provide a safe place for the computers to be stored and used, as well as managing the computers to make sure that everyone has an equal opportunity to use them.

Managed access to computers and the internet will bring many benefits to the young people in the eight municipalities covered by this project. As well as developing their computer skills, the computers will contribute to the young people's education, improve their chances for employment and enable more social networking, creating connections and awareness across borders.

Support another project run by ICA:UK that needs your help, such as: 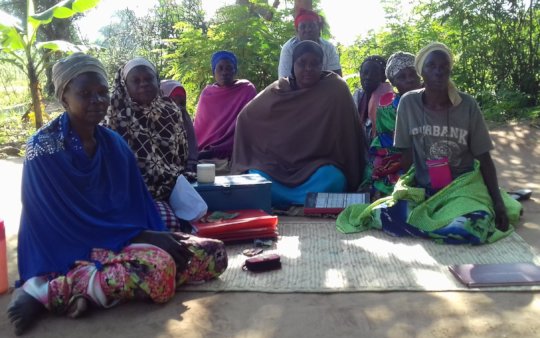 GlobalGiving
Guarantee
Donate https://www.globalgiving.org/dy/cart/view/gg.html?cmd=addItem&projid=13017&rf=microdata&frequency=ONCE&amount=25
Please Note
WARNING: Javascript is currently disabled or is not available in your browser. GlobalGiving makes extensive use of Javascript and will not function properly with Javascript disabled. Please enable Javascript and refresh this page.