15,000 trees to combat desertification in Ethiopia 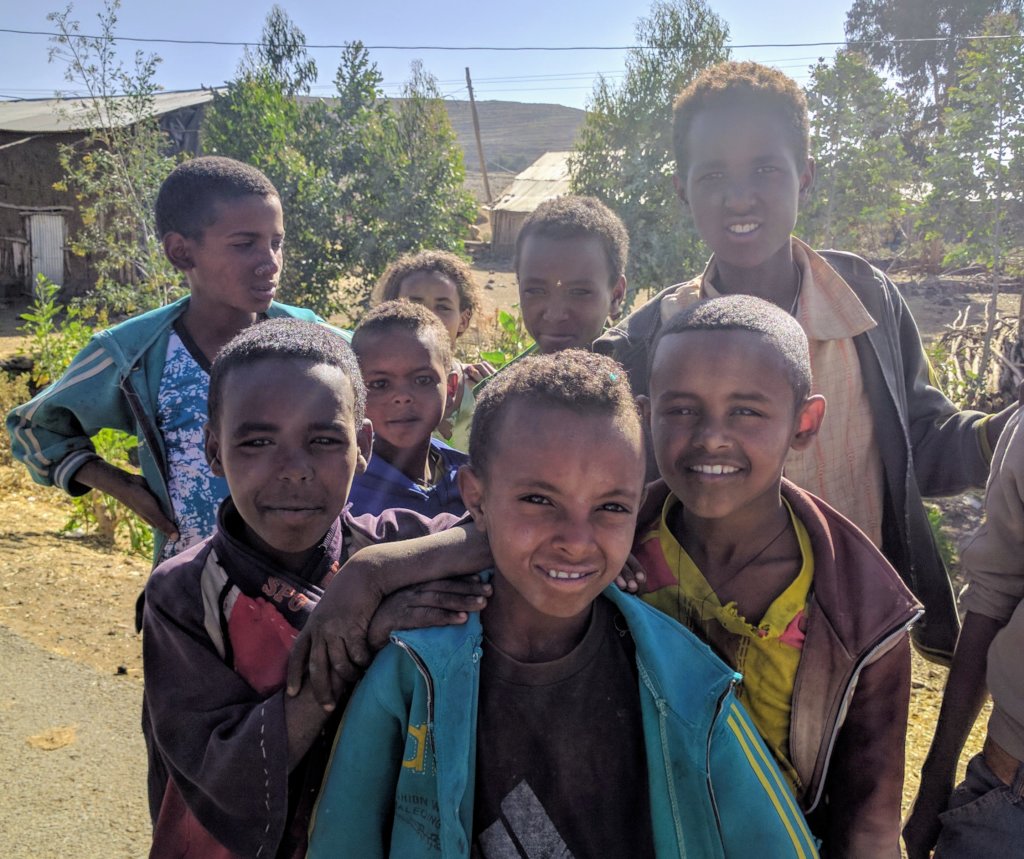 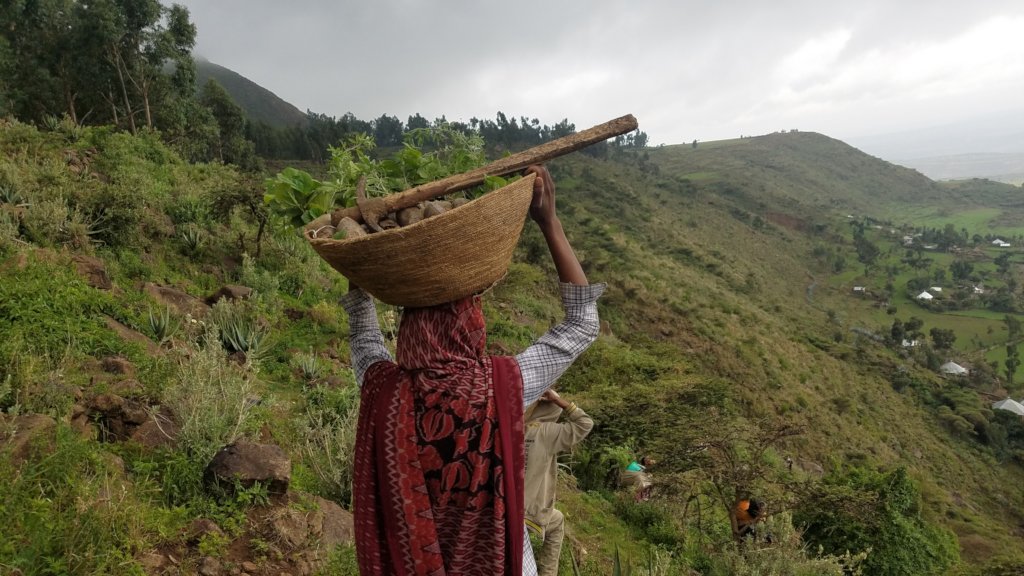 In the highlands of Tigray in northern Ethiopia, land degradation exacerbates the negative impacts of frequent droughts and forces people to migrate to neighbouring cities and overseas in order to support their families. Two major causes of land degradation are deforestation and overgrazing. The Tigray government, local communities and WeForest joined forces in an effort to restore the infertile land through soil, water and forest conservation and planting new trees.

A crucial element in the restoration strategy is creation of exclosure zones, or "no go" zones. Degraded land is closed off from animal grazing and human interference to allow plant cover to naturally regenerate. Exclosures have been introduced to land management in Tigray in the 1990s and research shows that they provide a viable method for improving soil quality. After the communities show commitment to close off an area for a minimum of 5 years, and some vegetation and trees start growing again, WeForest uses a technique called Assisted Natural Regeneration (ANR) to speed up the process of restoration. The area is further enriched by planting native trees in the exclosure zones. During the 2017 planting season, we planted over 35 600 trees that will grow into 45 hectares of dry Afromontane forest.

WeForest collaborates with local government district officers and community leaders. In addition to planting trees that are native to the ecosystem, further preference was given to species that the community identified as most beneficial to their life. For example, Acacia abyssinica has leaves that may be used for feeding livestock. After planting, WeForest continues to support land management and follows up of the planted seedlings with the help of local community members trained in sustainable forestry.

Working with local communities and engaging them in decision making increases the success rate of our projects. Thanks to your support, we can combine traditional knowledge and science for the benefit of people, planet and climate! 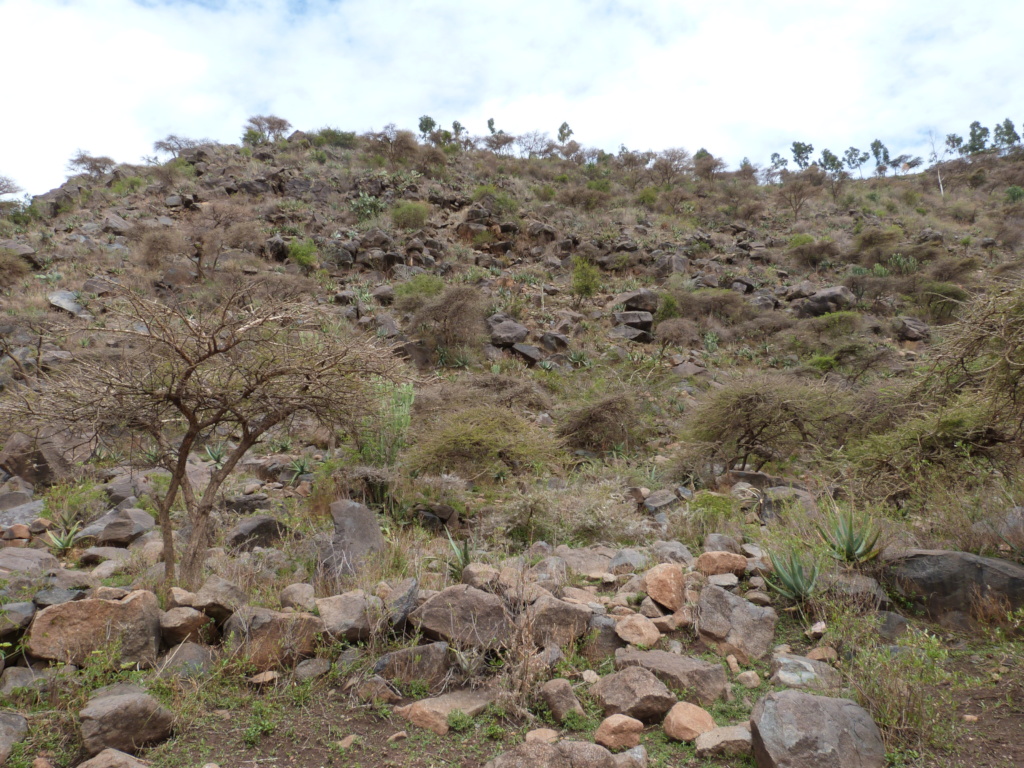 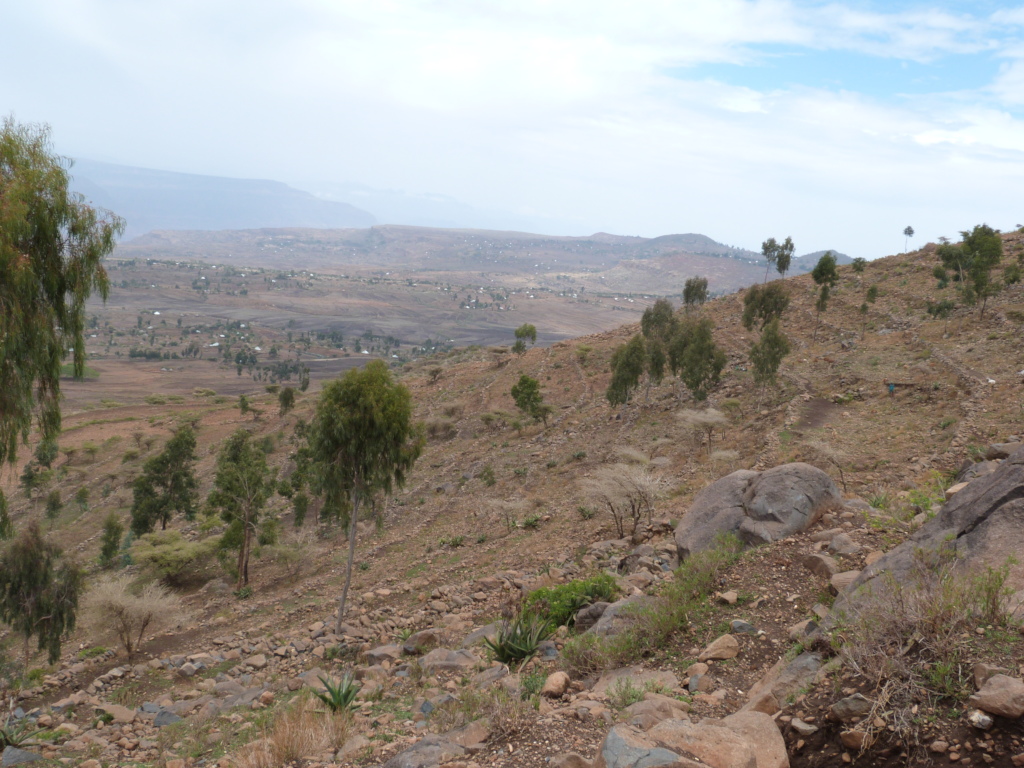 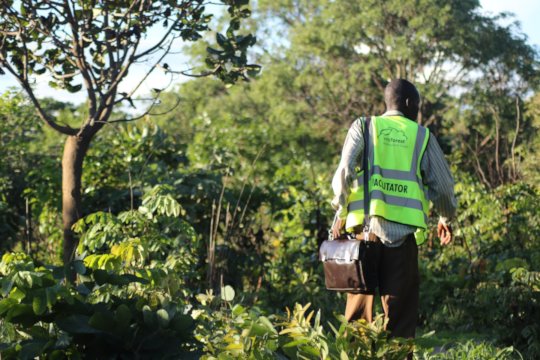 GlobalGiving
Guarantee
Donate https://www.globalgiving.org/dy/cart/view/gg.html?cmd=addItem&projid=24665&rf=microdata&frequency=ONCE&amount=25
Please Note
WARNING: Javascript is currently disabled or is not available in your browser. GlobalGiving makes extensive use of Javascript and will not function properly with Javascript disabled. Please enable Javascript and refresh this page.