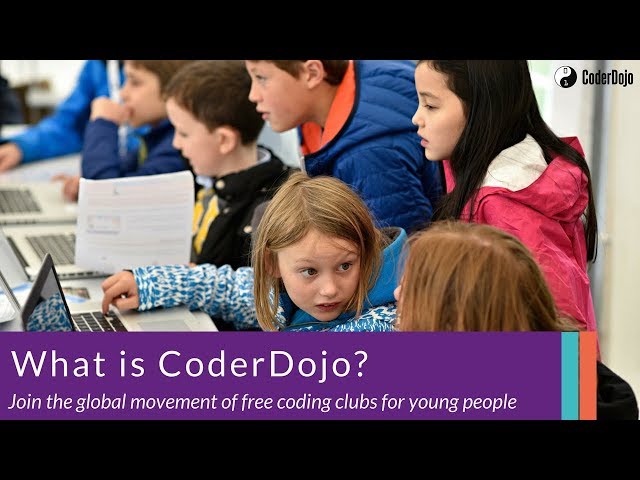 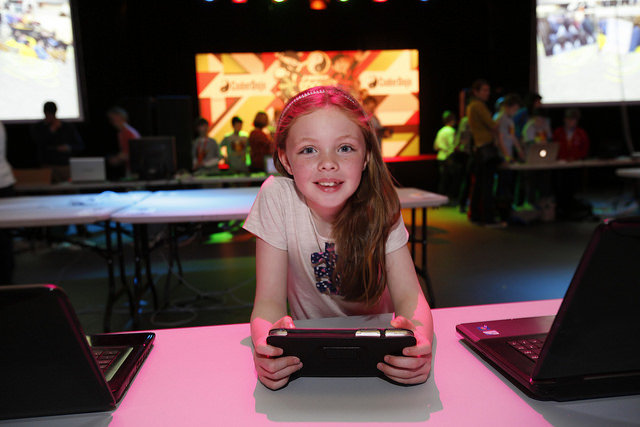 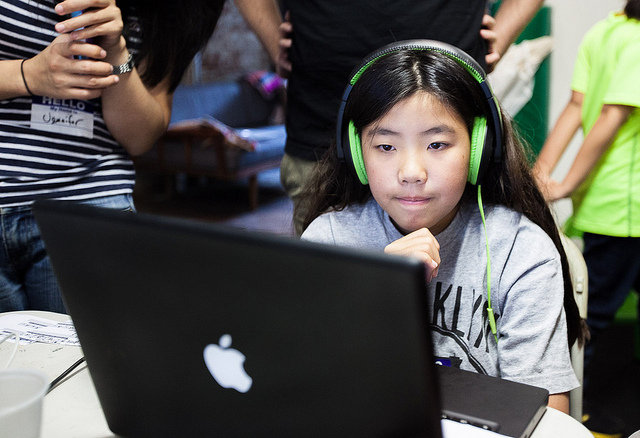 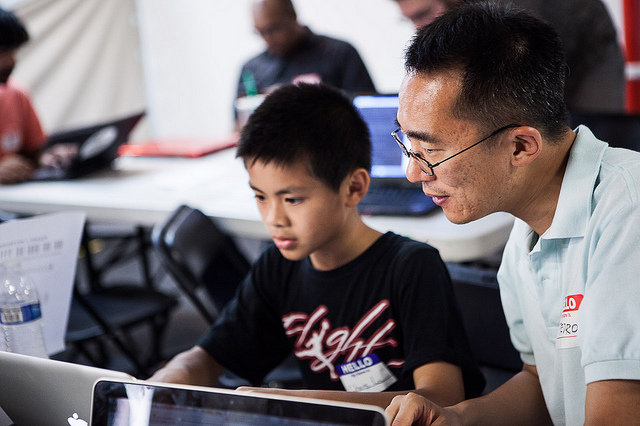 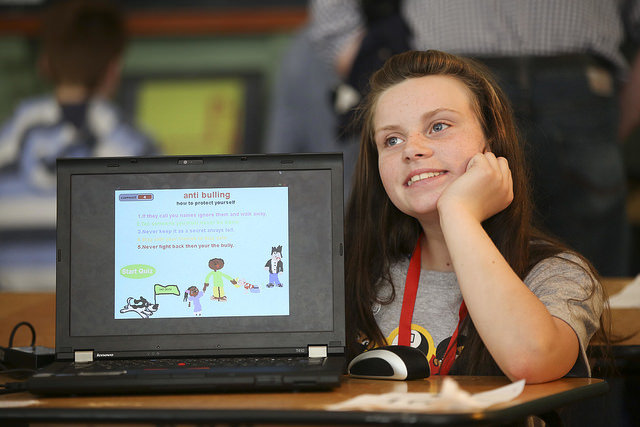 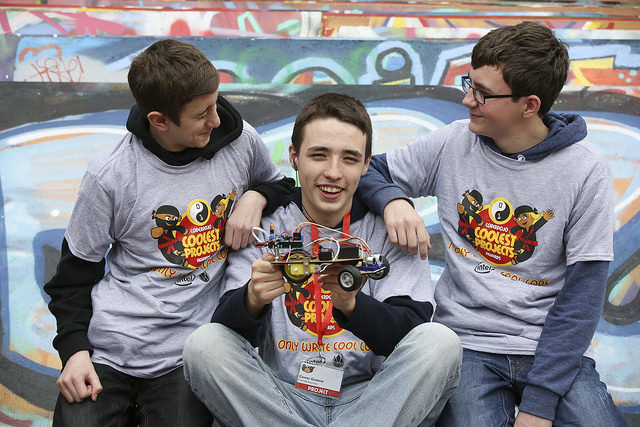 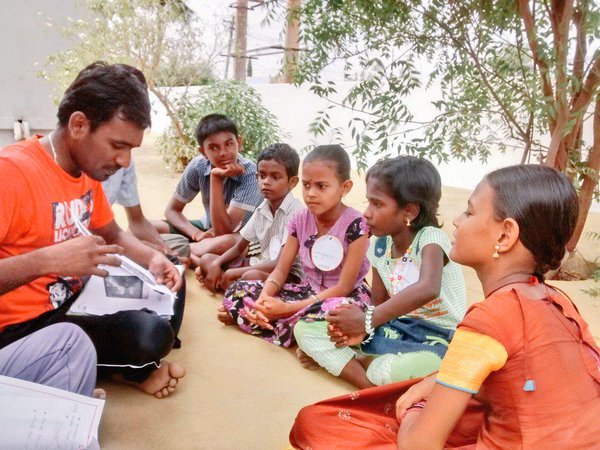 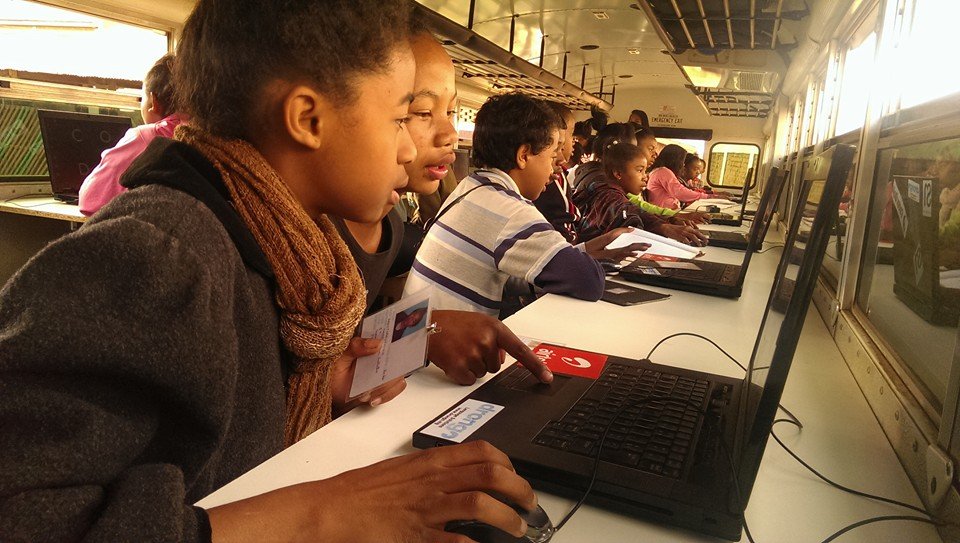 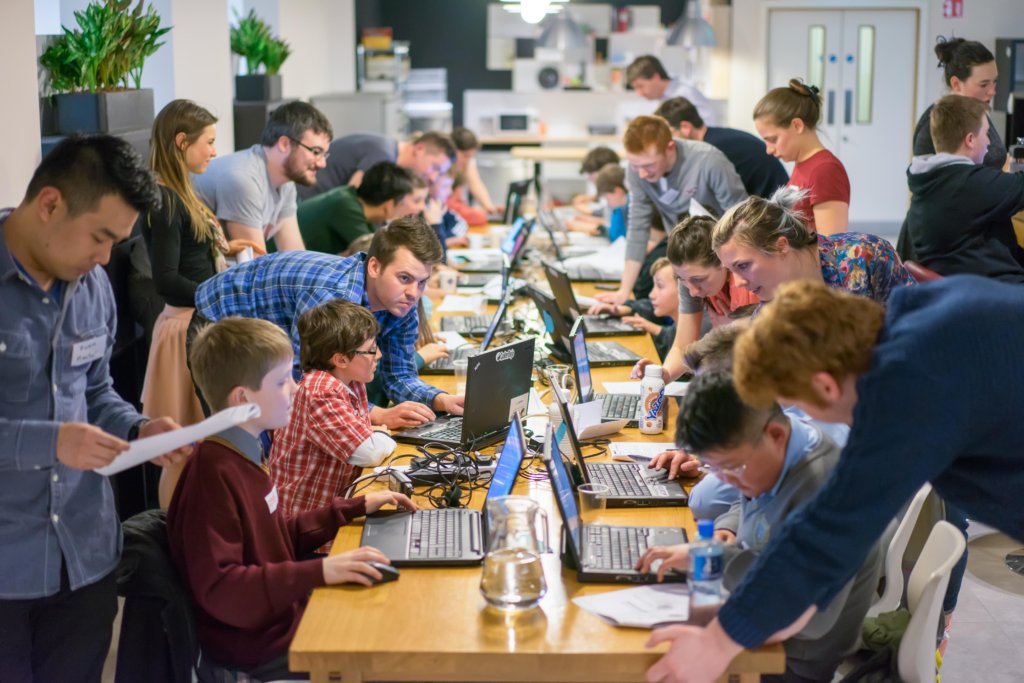 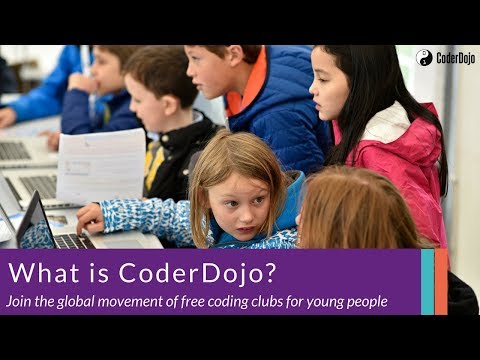 The CoderDojo movement believes that an understanding of programming languages is increasingly important in the modern world, that it's both better and easier to learn these skills early, and that nobody should be denied the opportunity to do so. In 2017, CoderDojo joined forces with the Raspberry Pi Foundation to further accelerate our mission and vision globally.

Quite simply children are not being given the opportunity to learn how to code! In the USA, less than 2.4% of students graduate with a computer science degree. In Europe, computer science has a higher drop out rate than any other 3rd level degree. CoderDojo coding clubs are not only addressing this global skills gap at its root cause but through Dojos children are developing creative, practical and logical problem-solving skills and filling voids left by many education systems worldwide.

CoderDojo is a global movement of free, volunteer-led, community-based programming clubs for young people. Anyone aged seven to seventeen can visit a Dojo where they can learn to code, build a website, create an app or a game, and explore technology in an informal, creative, and social environment.

Within the CoderDojo Movement there is a focus on peer learning, youth mentoring and self-led learning. We aim to help young people realise that they can build a positive future through coding and community. To date, hundreds of thousands of young people have learnt how to code through the CoderDojo movement.

Donating through GlobalGiving is safe, secure, and easy with many payment options to choose from. View other ways to donate
CoderDojo Foundation has earned this recognition on GlobalGiving:

GlobalGiving
Guarantee
Donate https://www.globalgiving.org/dy/cart/view/gg.html?cmd=addItem&projid=14952&rf=microdata&frequency=ONCE&amount=25
Please Note
WARNING: Javascript is currently disabled or is not available in your browser. GlobalGiving makes extensive use of Javascript and will not function properly with Javascript disabled. Please enable Javascript and refresh this page.