Climate Change Along the Amazon River 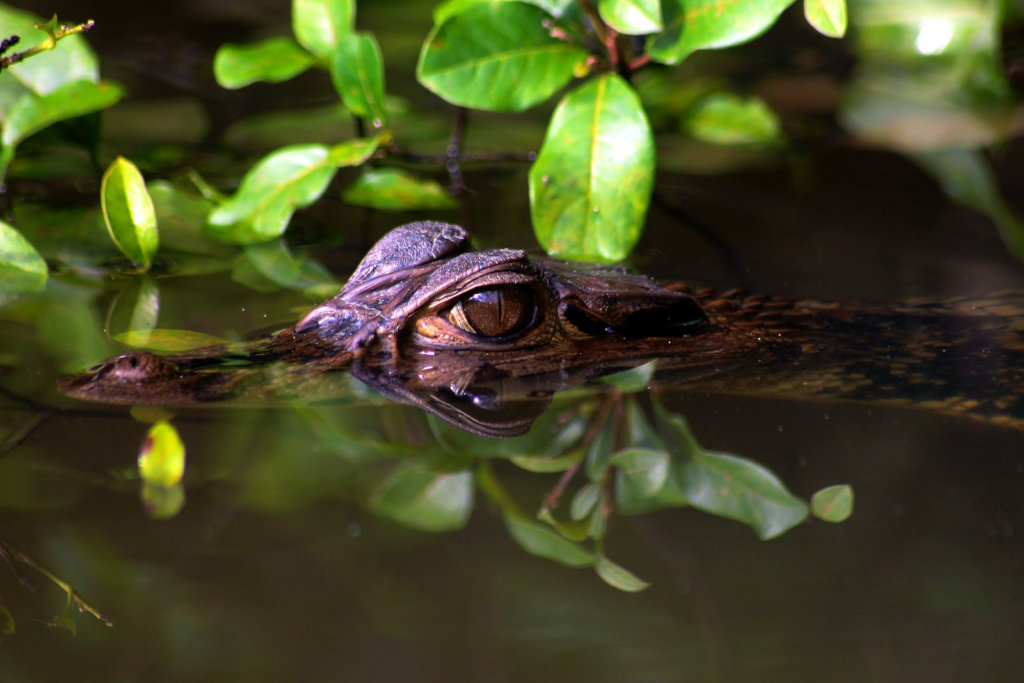 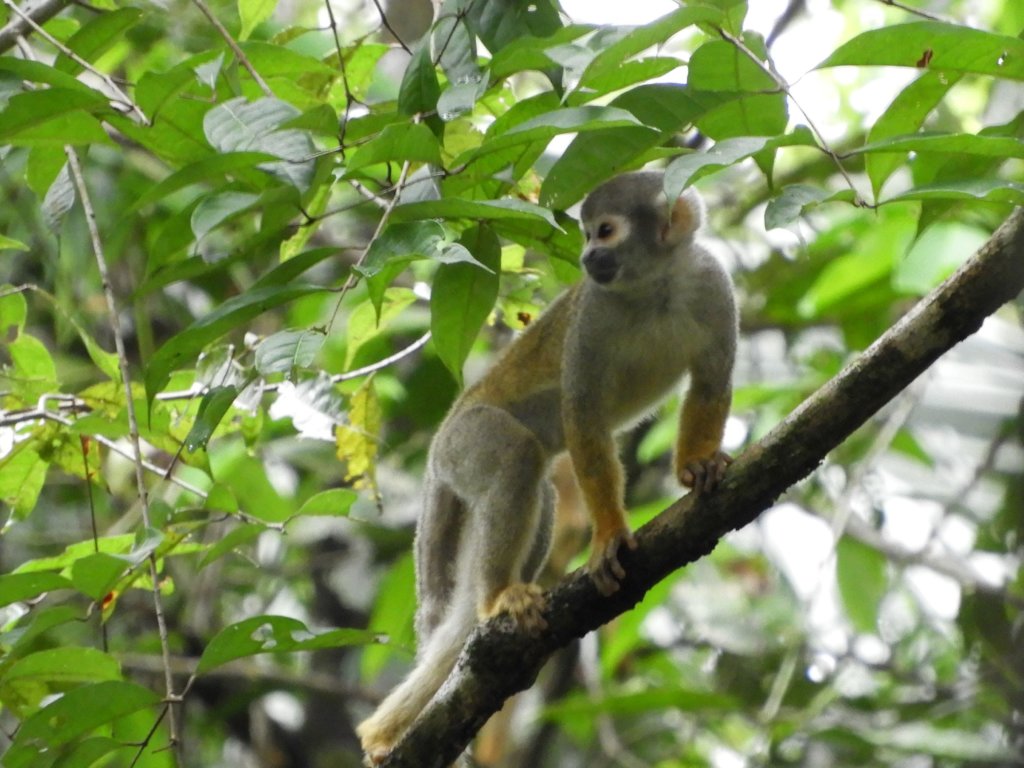 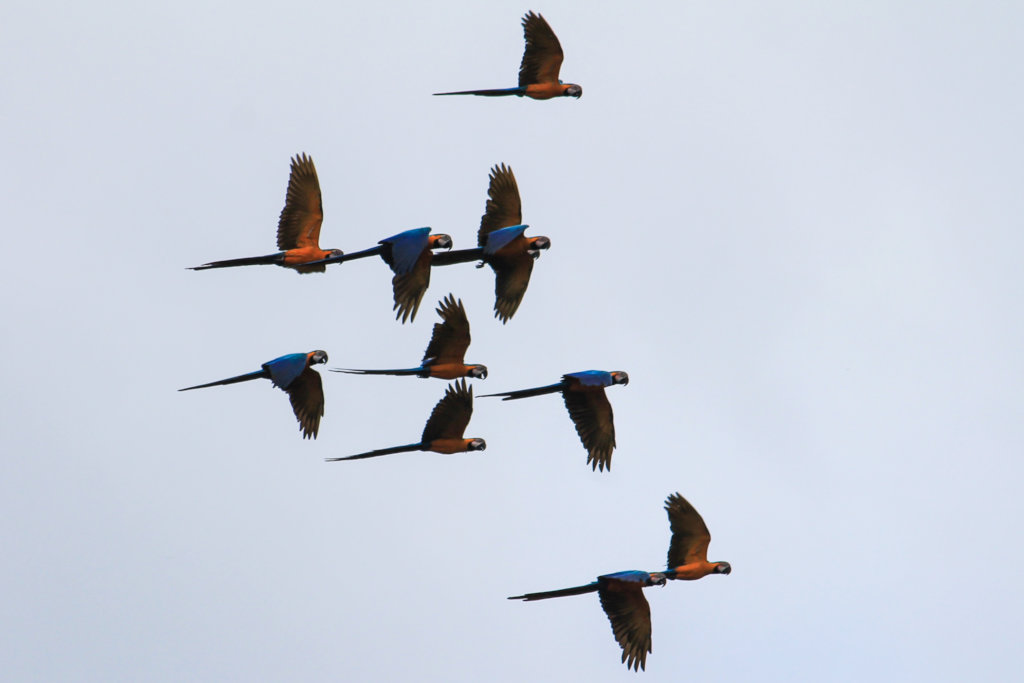 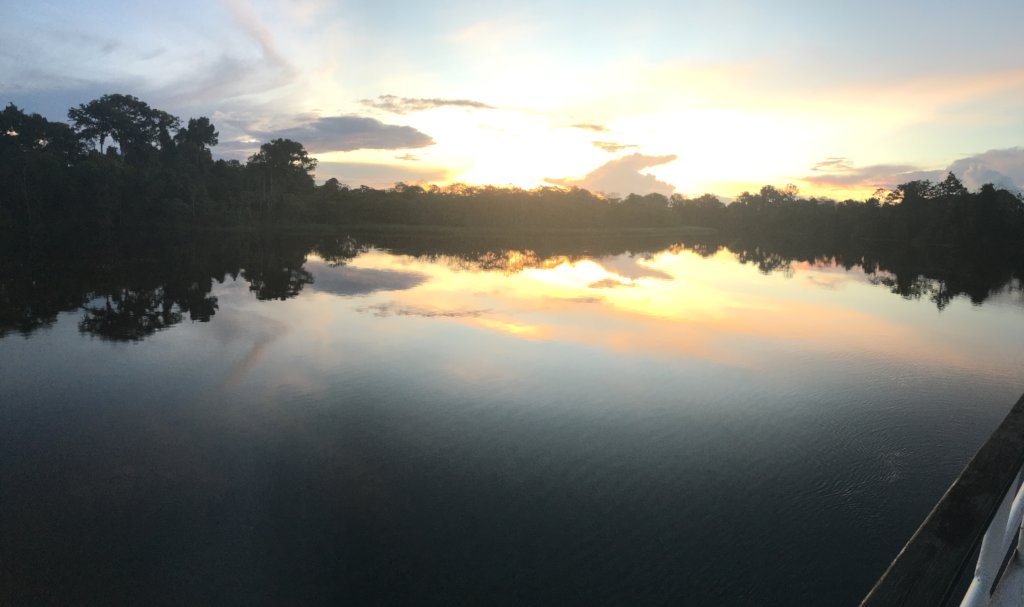 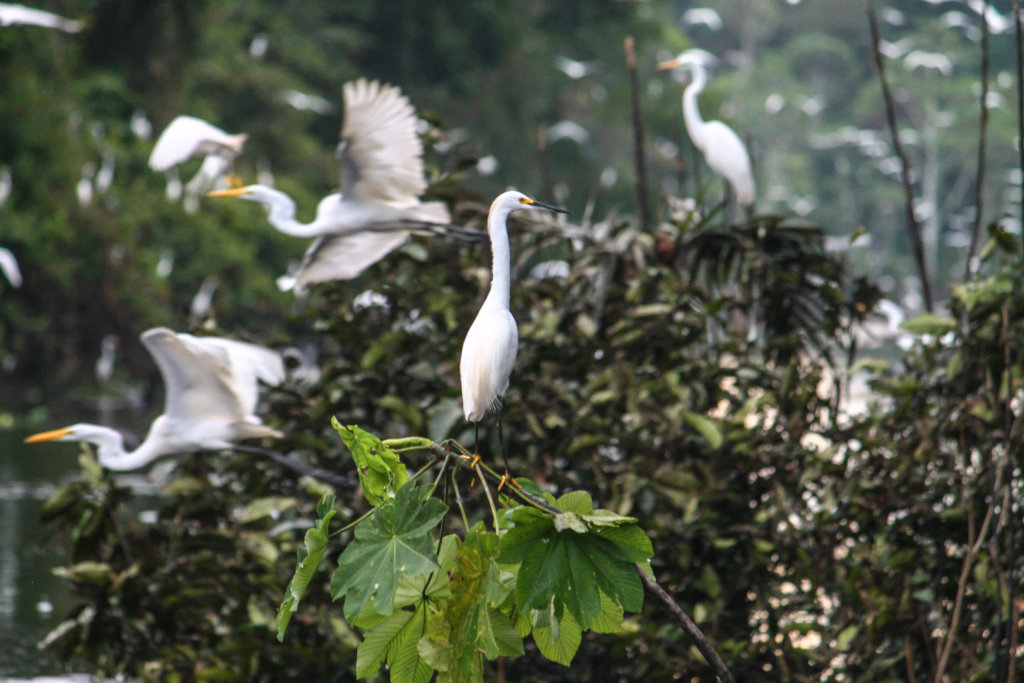 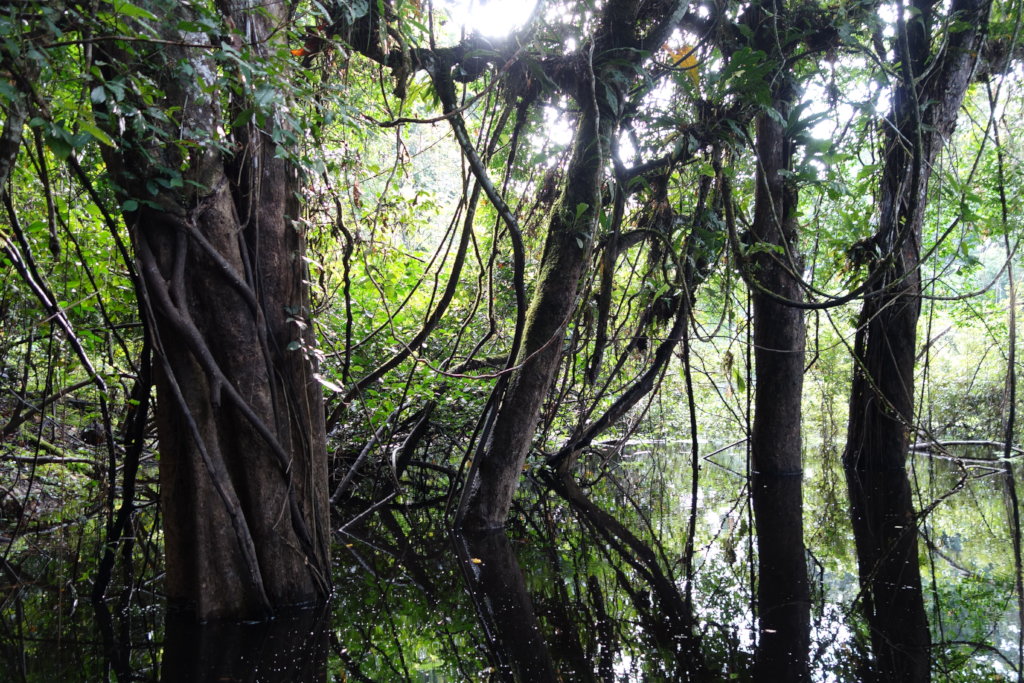 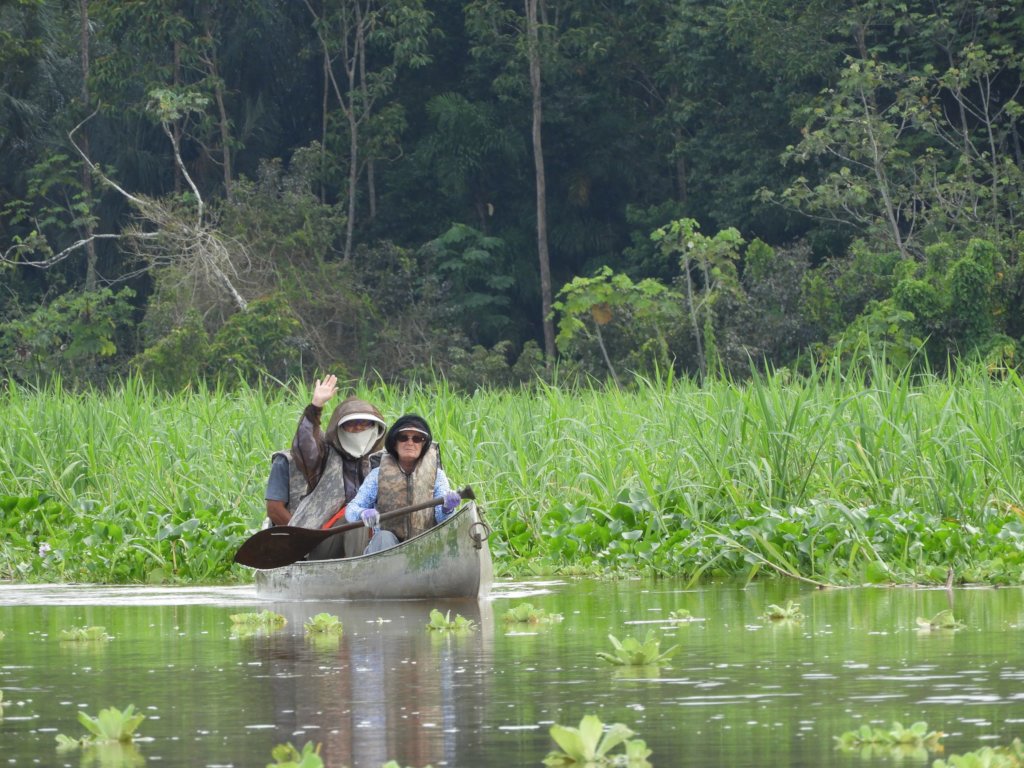 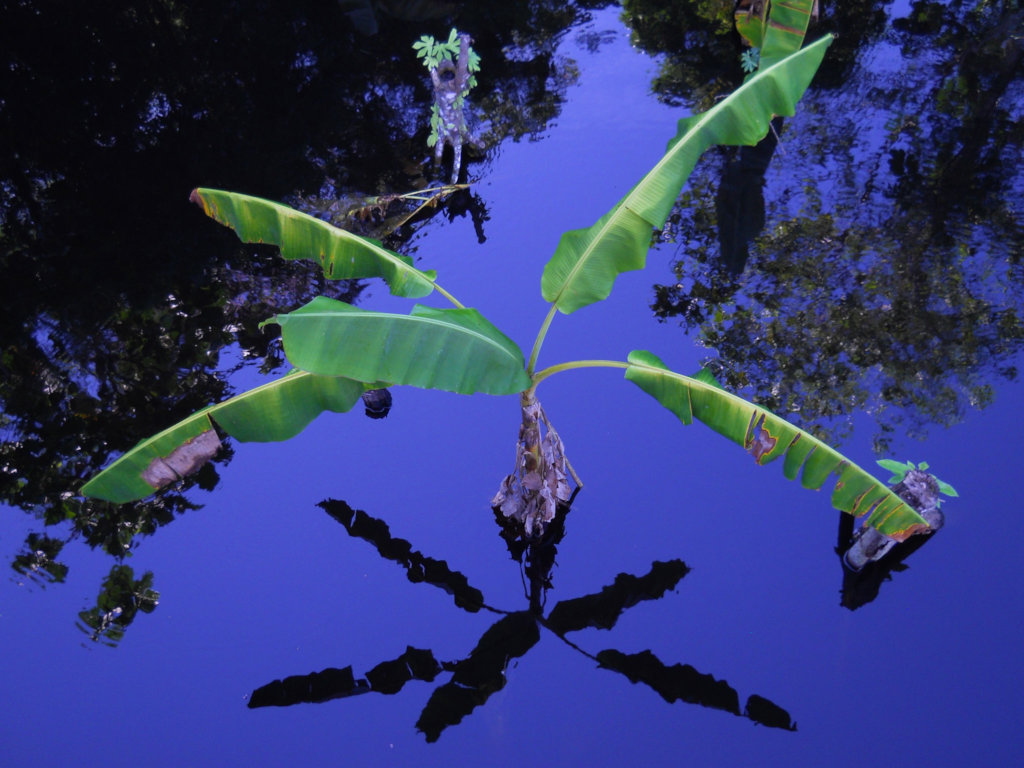 The vast, pristine forests of northern Peru are home to an incredible array of rare wildlife. But this spectacular diversity - along with the indigenous Cocama people that live there - are under serious threat due to intense climate fluctuations that cause severe, unpredictable floods and droughts. Working with the Cocama, Earthwatchers collect data on the health of the ecosystem to help improve their traditional hunting and fishing activities and to develop climate change mitigation strategies.

Rare and spectacular wildlife as well as indigenous communities living in Peru's Amazon rainforest ecosystem are under serious threat due to intense climate fluctuations that cause severe, unpredictable floods and droughts.

Since 2006, Earthwatch volunteers have recorded precise annual data on temperature, rainfall, river height, and wildlife population numbers in the Samiria River basin. Over time, this data has revealed which species are most and least impacted by the droughts and flooding, and is given to the indigenous Cocama communities so that they may alter their hunting and fishing activities to target only healthy, stable populations and avoid taking species that have not yet fully recovered.

Earthwatch is proud to say that through the tremendous diligence and consistency of this decades-long expedition, several threatened species have recovered and are now thriving within the Samiria River basin, while sadly, their counterparts outside of the basin continue to decline from unsustainable hunting pressures. With continued funding, we hope to be able to use these results to inspire more conservationists and wildlife managers throughout Peru and South America to adopt similar programs.

Project Leader:
Heather Wilcox
Boston, MA United States
$535 raised of $25,000 goal
You last donated to this project on
10 donations
$24,465 to go
* Amounts in US Dollars
Donate Now
Donate once
Donate monthly
$10
USD
provides fresh batteries for digital cameras and camera traps
›
$55
USD
provides one satellite phone battery, ensuring volunteers are safe in the field
›
$100
USD
provides a GPS receiver unit to plot the location of rare and exotic wildlife
›
$250
USD
provides high-powered binoculars to safely observe endangered species from afar
›
$1,000
USD
provides a travel stipend for a deserving teacher or student to join this research expedition and bring their newfound learning back to their school and classrooms
›
$2,500
USD
covers the typical costs for one volunteer to join an Earthwatch research team for 8 days along the Amazon River
›

Donating through GlobalGiving is safe, secure, and easy with many payment options to choose from. View other ways to donate
Earthwatch Institute has earned this recognition on GlobalGiving:

GlobalGiving
Guarantee
Donate https://www.globalgiving.org/dy/cart/view/gg.html?cmd=addItem&projid=51596&rf=microdata&frequency=ONCE&amount=25
Please Note
WARNING: Javascript is currently disabled or is not available in your browser. GlobalGiving makes extensive use of Javascript and will not function properly with Javascript disabled. Please enable Javascript and refresh this page.