Remove landmines from a village in Cambodia 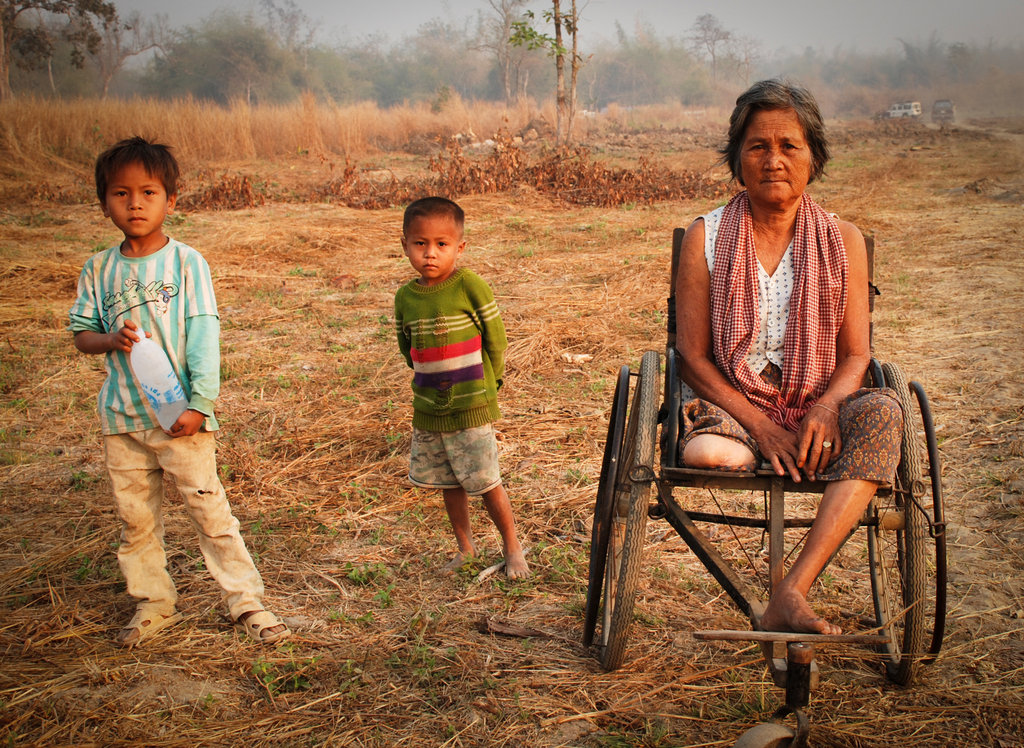 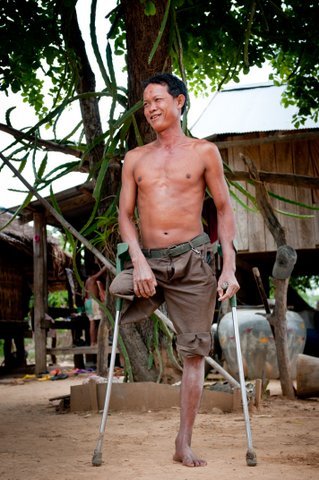 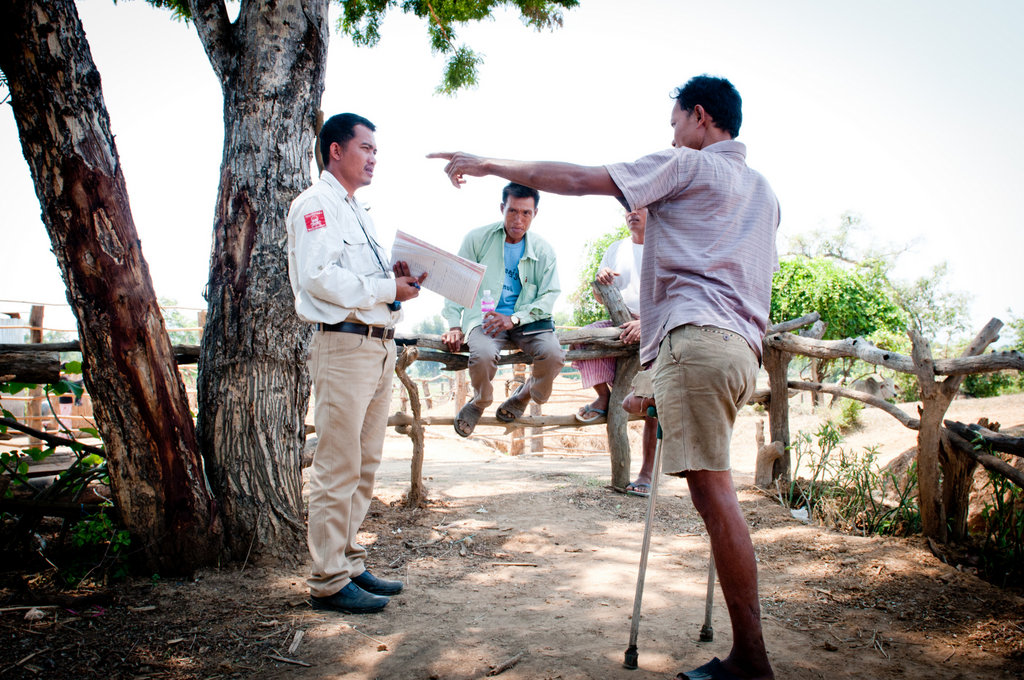 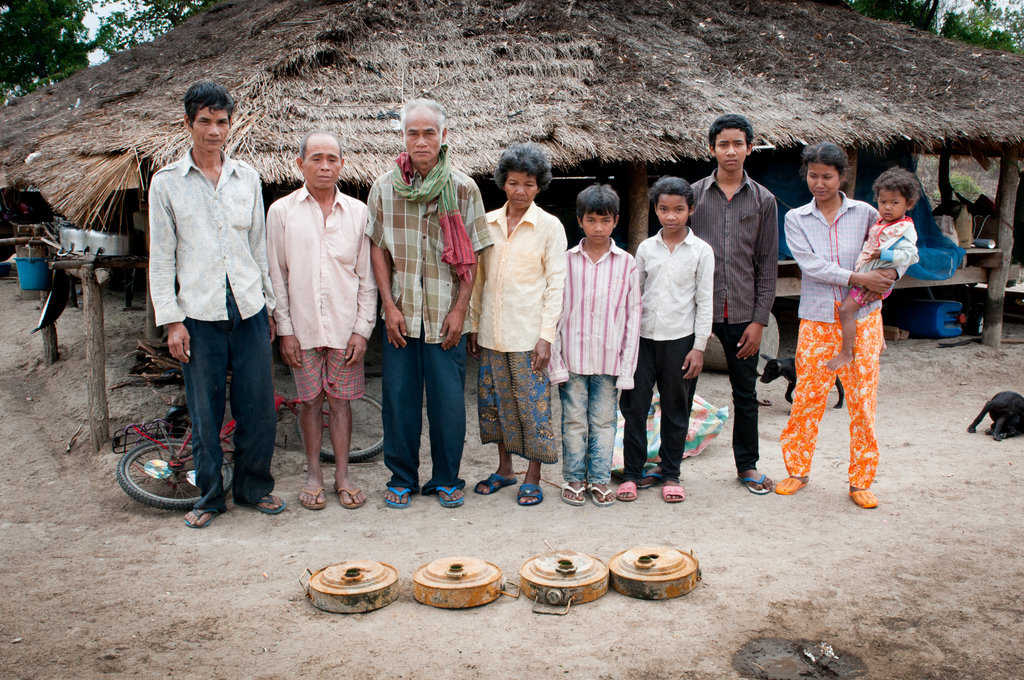 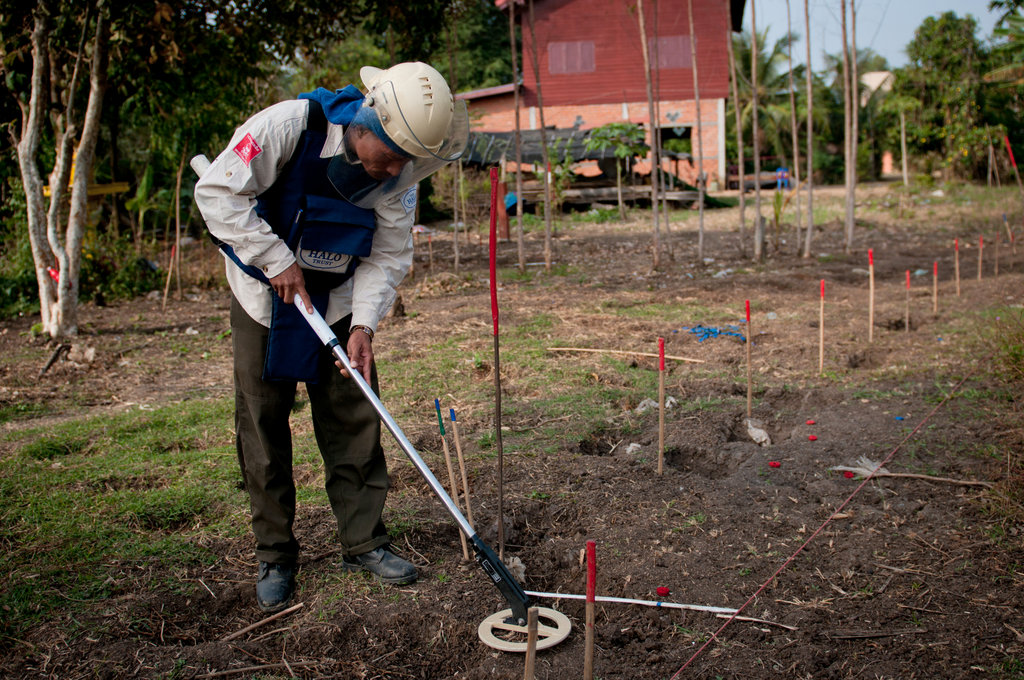 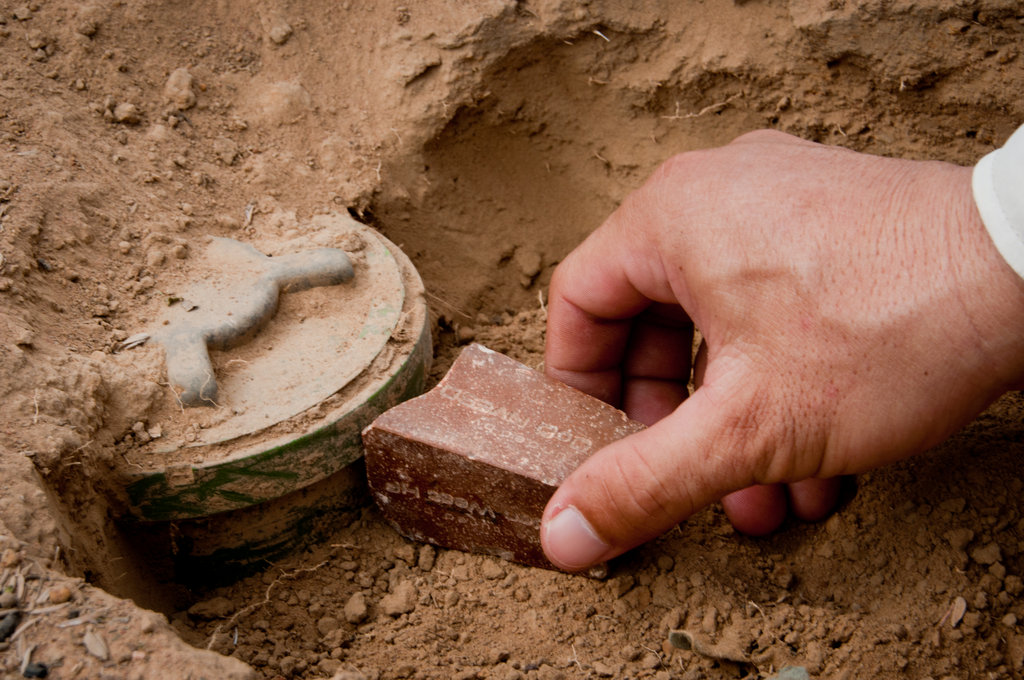 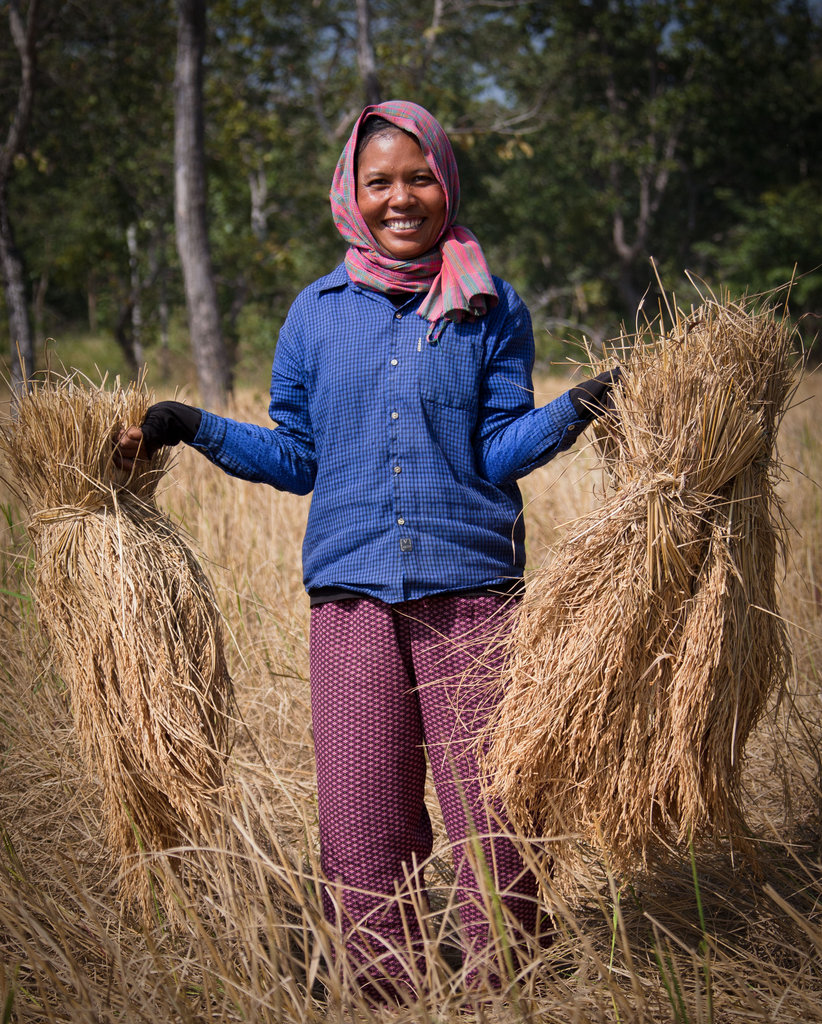 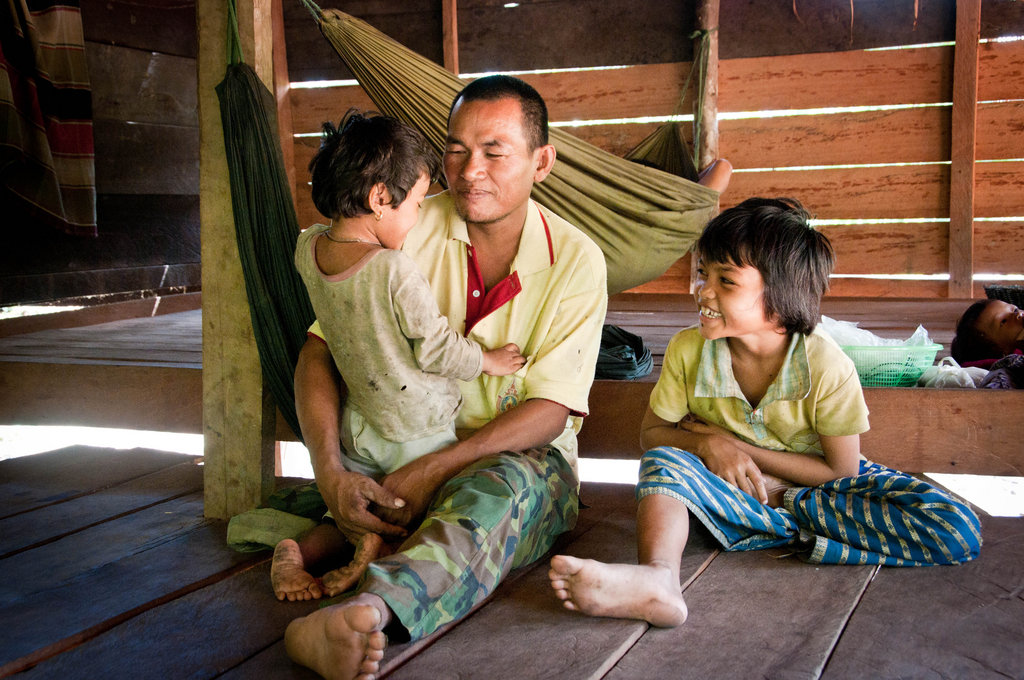 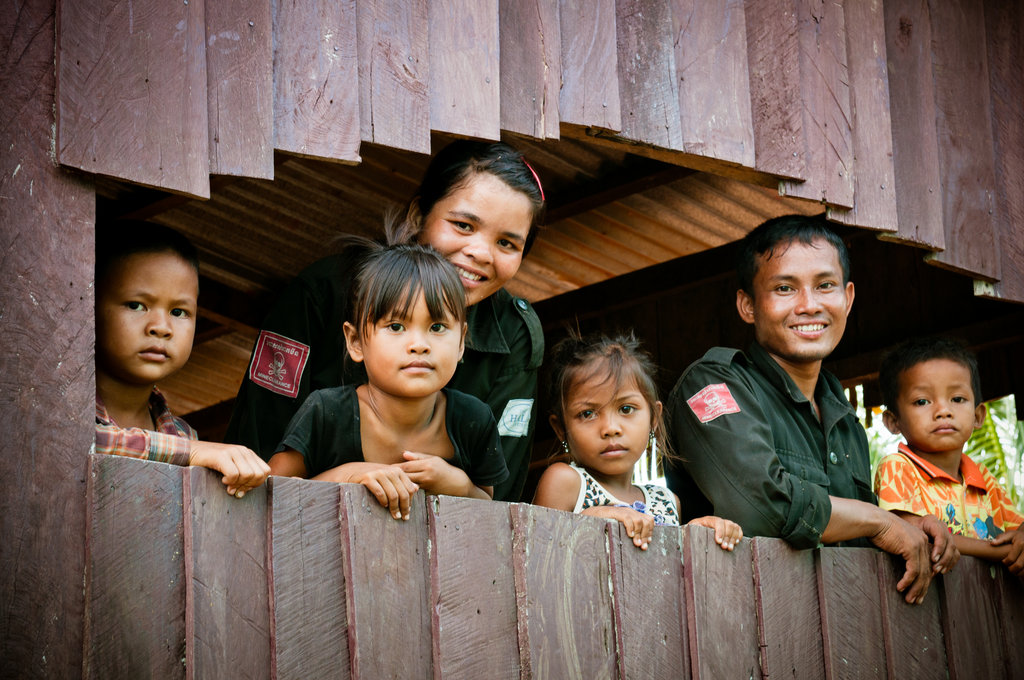 Thanks to you - 314 donors from around the world - we reached our goal! 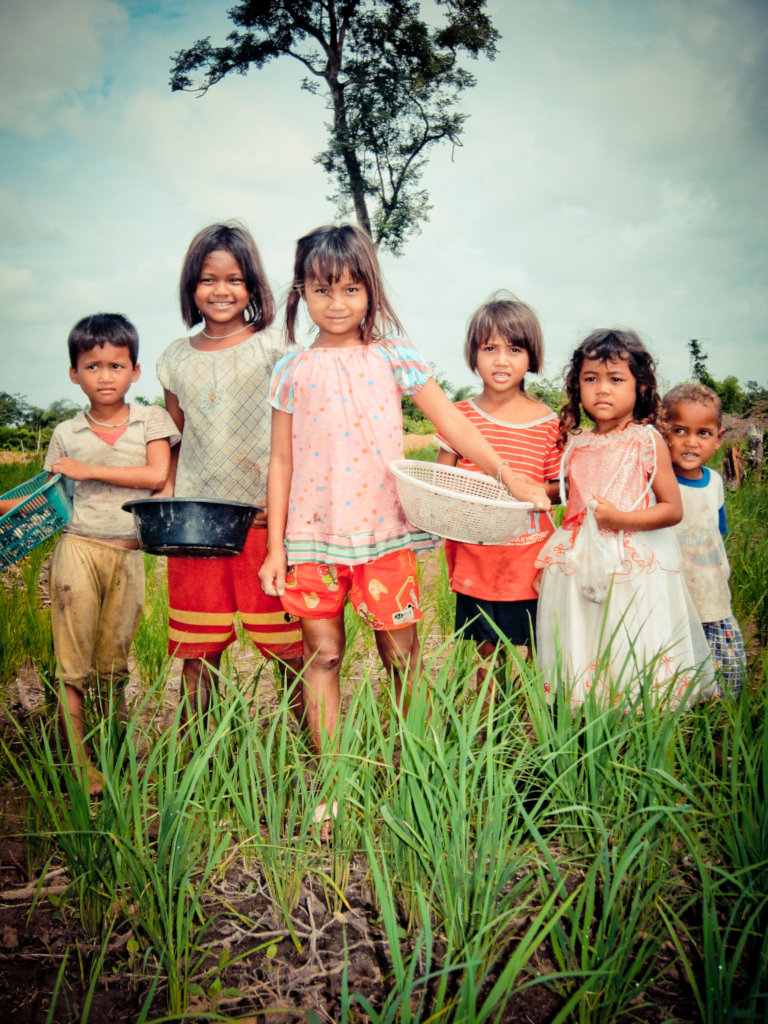 Landmines were a constant danger for the villagers of Banteay Ti Muoy in Northwest Cambodia. Now the people who live there, like the children pictured here, can safely walk, farm and play in safety.

HALO has now cleared the 37 high priority minefields in Banteay Ti Muoy village with the help of funding generously donated by YOU via GlobalGiving. Your support enhanced contributions from our international donors to enable clearance of this village.

This has helped the villagers of Banteay Ti Muoy enjoy a life of safety and economic security for generations to come.

While we have reached this milestone, our lifesaving work in Cambodia and around the world continues. We hope you will continue to stay in touch by supporting future GG projects, following us on Facebook, Twitter, and Instagram and sign up for our newsletter - www.halotrust.org - full of stories and news from the field. 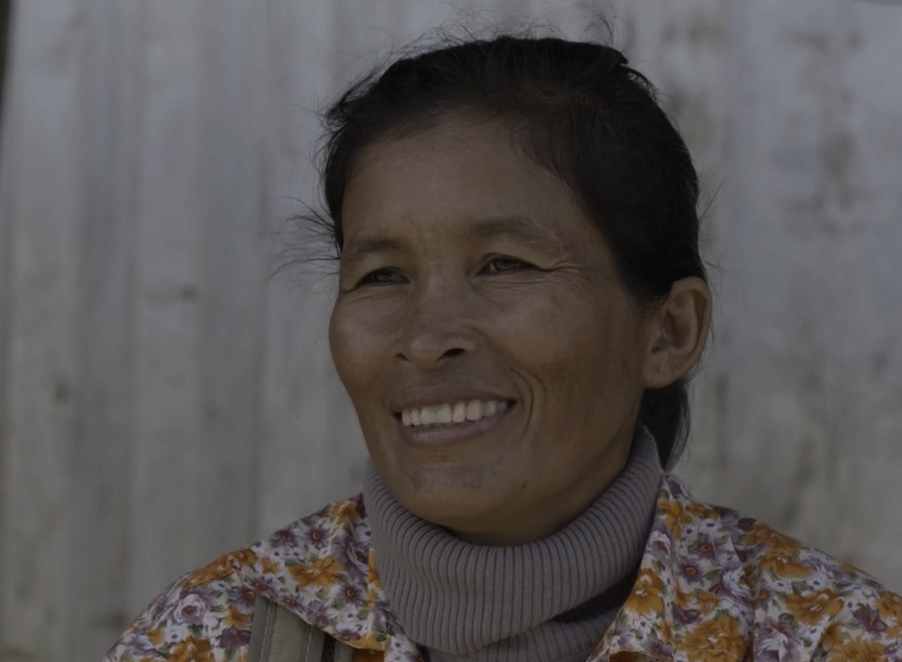 During this season of gratitude, we want to start by thanking all of you who helped support our project in Cambodia.

Because of you, HALO has been able to clear over 87 acres of land, to find and destroy over 2,700 mines, ammunition, and unexploded ordnance, and to conduct mine-risk education classes to nearly 6,900 people in Cambodia this year.

Champei, a cassava farmer, is one beneficiary of our mine clearance. She told us, “My field was full of mines, I grew cassava in it before HALO came to clear the mines and when I harvested my cassava I saw the mines. I was very scared. I didn’t know if I was going to have an accident. I didn’t know if I would die or my children, husband or anyone else. After the mines were cleared, I was so excited to walk on my field without fear. Now I feel safe.”

We hope you share our pride in seeing how your gifts help people like Champei, and how your critical investments have been leveraged to help rid Cambodia of landmines and unexploded ammunition. We could not have made all of this incredible progress without you!

We wish you and your loved ones a Happy Holiday and New Year.

2,000+ landmines cleared (from just one village) 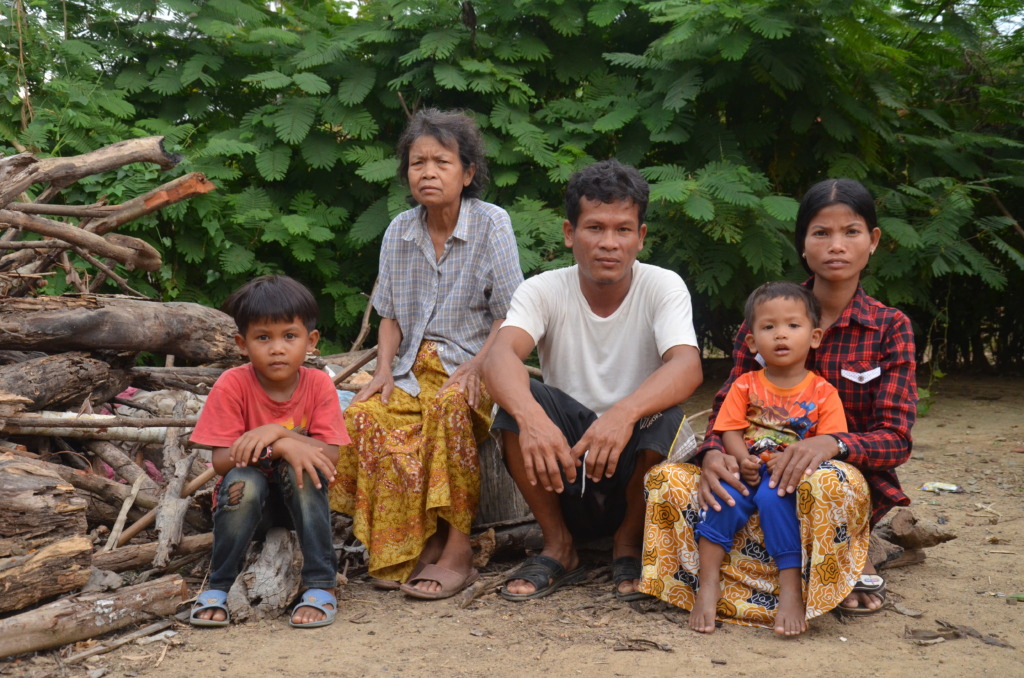 Landmines use to be a constant danger for the villagers of Banteay Ti Muoy.

Thanks to our generous donors, HALO has now cleared over 2,000 landmines in the village and 265 items of UXO have been found and destroyed.

Families, like the Chan's (pictured), can farm their land and let their children play safely thanks to this clearance. We found that family income rose by an average of $2,541 per year from crops grown on the cleared land.

Thanks for being a part of this transformation.

PS We wish our friends, Loung Ung and Angelina Jolie, all the best as their film First They Killed My Father launches globally this week on Netflix. Our staff was honored to attend the Cambodian premiere in February (pictured). 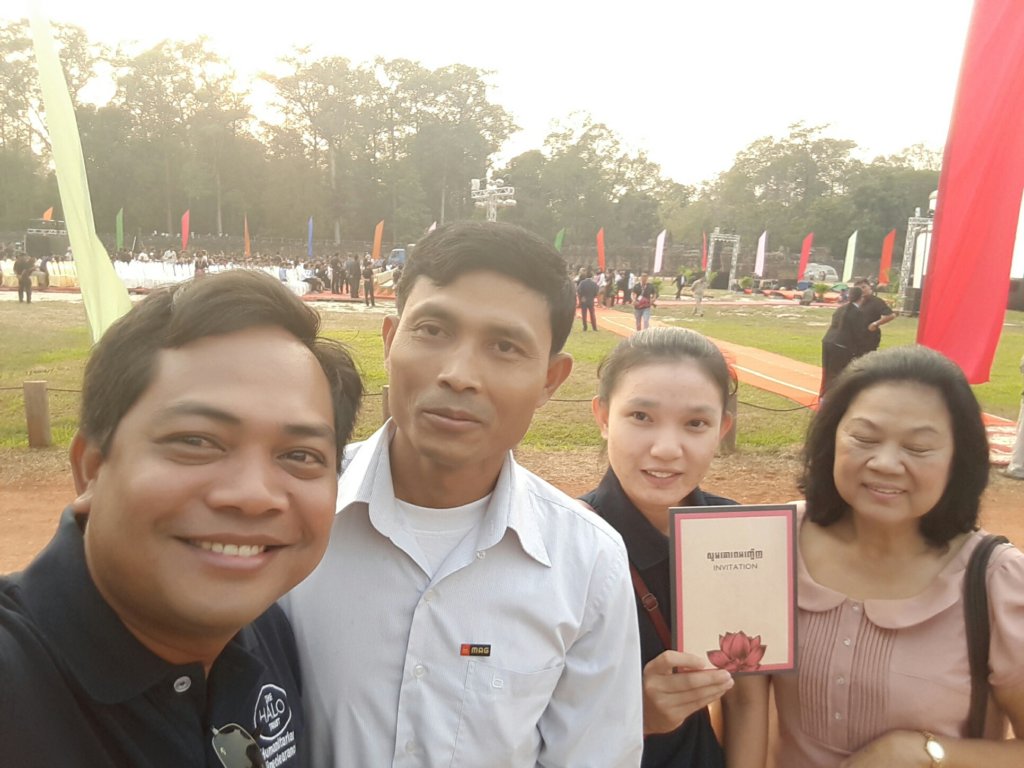 Cambodian premiere of First They Killed My Father

A Father's gift of safety 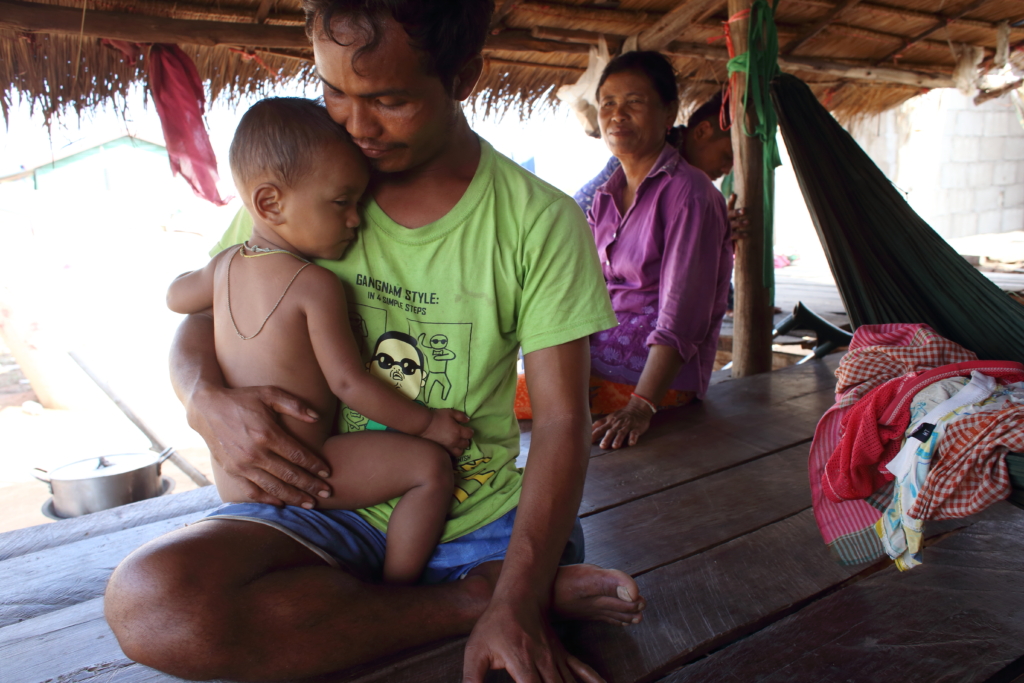 Tauv and his child in Cambodia

As we celebrate Father's Day this week, we wanted to share the story of a father in Cambodia.

When Tauv was a baby, he lost his left leg in an explosion.

Tauv remembers his father had been scared of the mines. “We moved here in 1998 so my father could work as a woodcutter,” he says. “He was very scared about going into the woods, but had no choice.”

Then Tauv's father decided to stop being scared and trained to become a HALO deminer. He went on to help clear 9,386 anti-personnel landmines from around their village of Maharsarob. Using wages he saved through his demining work, he bought seed and a patch of land on which the family grows cassava.

Tauv now has his own child who he can let play in the village freely without fear of him stepping on a landmine, thanks to his father's courage and his gift of safety to the entire community.

However, around the world, an estimated 60 million people still live with the daily threat of mines. Our goal is to make Cambodia and the world landmine free by 2025, and we are grateful for your support towards this end.

In Cambodia since the beginning of 2017, our teams of locally trained deminers have already cleared 656 acres of dangerous ground directly benefitting 15,408 people.

Thank you for your support which helps make this possible. 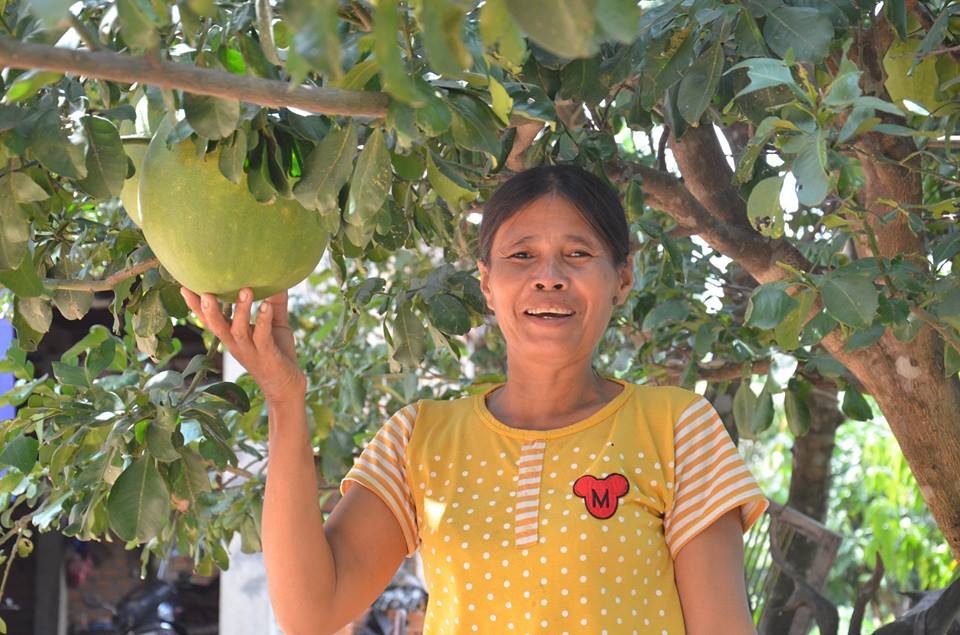 Sopha's latest harvest from her garden

We want to start by thanking you. It is only through the support of our donors that we are able to accomplish our lifesaving work.

Thanks to our donors, we assisted over 1.7 million people in 19 countries and territories in 2016. 395,000 landmines and unexploded ordnance were located and destroyed and 18,000 acres of land made safe.

61% the safe land returned is now being used for agriculture. By making land safe from mines and other explosive items, our work together has direct economic benefit for vulnerable communities.

In Cambodia, additional income from crops grown on cleared land can exceed the cost of clearance within three years and continue to benefit communities year after year.

For example, pictured here is Sopha’s latest harvest from her garden in the village of Tonle Sa in Cambodia. Mine clearance in her village has benefited 536 people who can now walk and plant seeds in safety.

Thank you for your support in 2016. We look forward to continuing our important work together.

Support another project run by The HALO Trust that needs your help, such as: 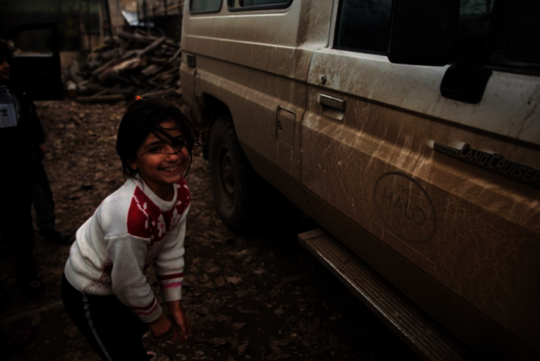 GlobalGiving
Guarantee
Donate https://www.globalgiving.org/dy/cart/view/gg.html?cmd=addItem&projid=7819&rf=microdata&frequency=ONCE&amount=25
Please Note
WARNING: Javascript is currently disabled or is not available in your browser. GlobalGiving makes extensive use of Javascript and will not function properly with Javascript disabled. Please enable Javascript and refresh this page.