Partnering With You to Prevent Suicide

by Center for Health & Learning 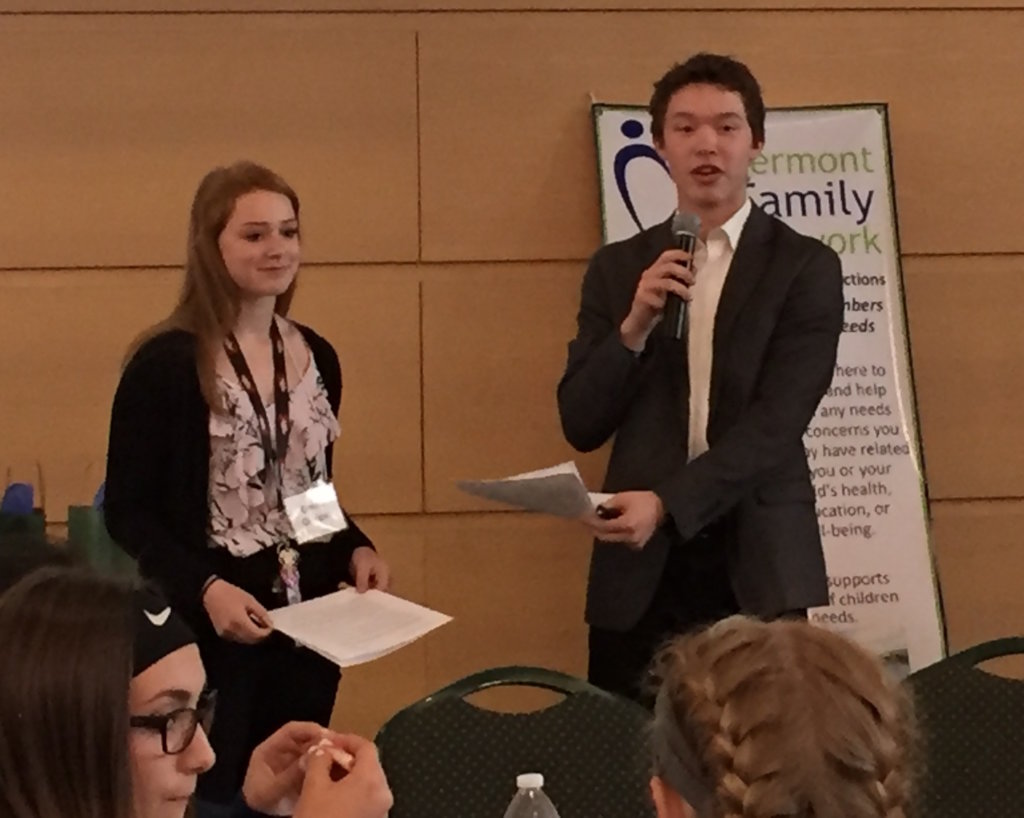 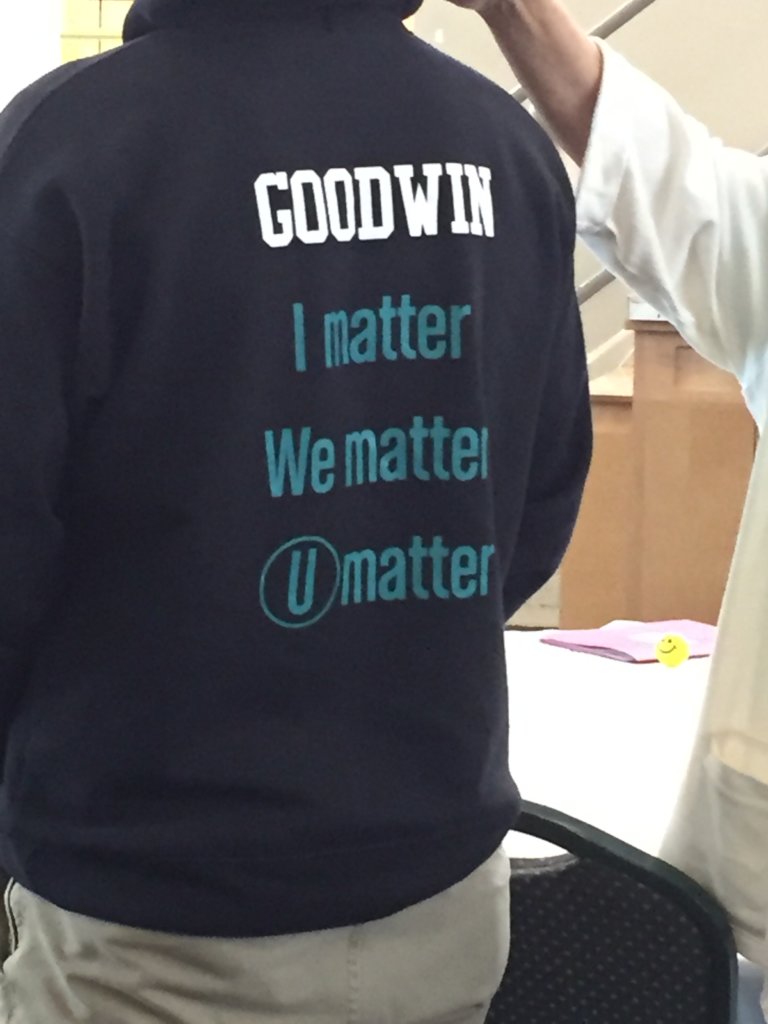 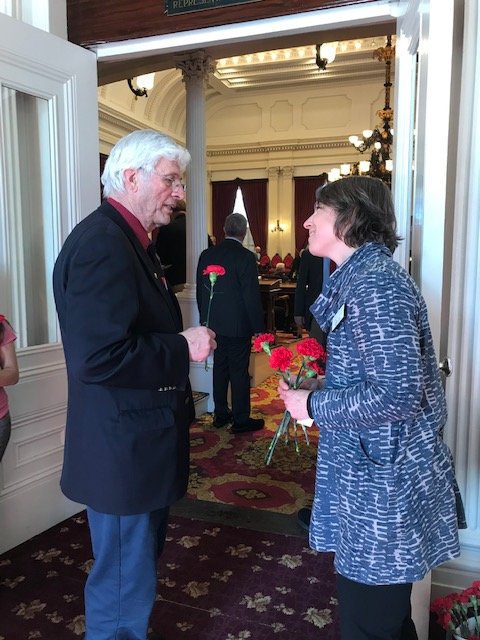 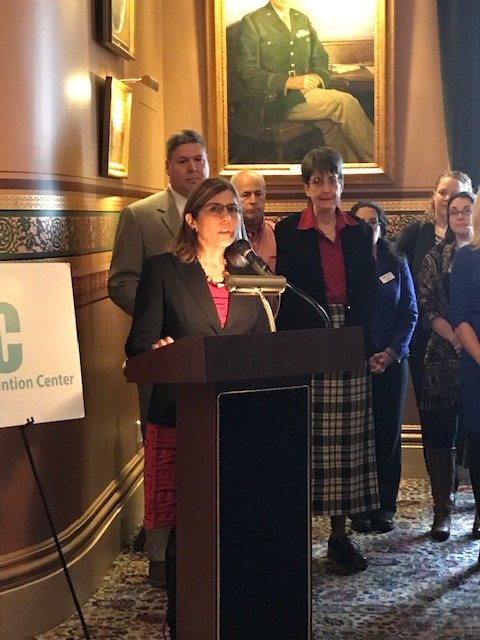 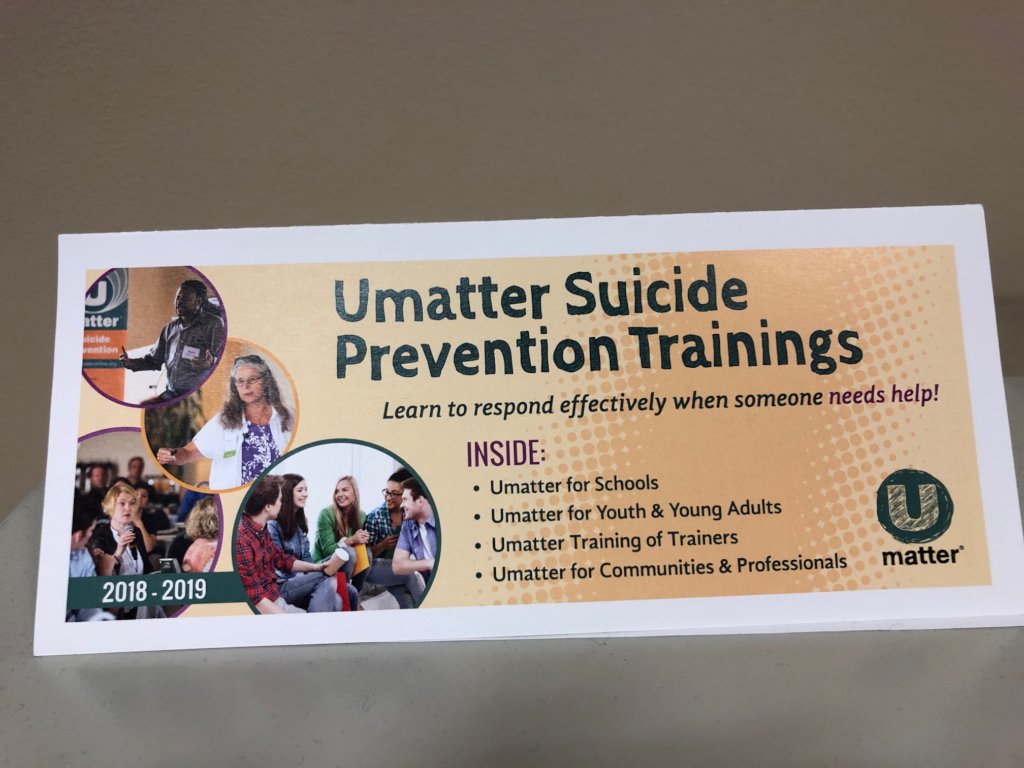 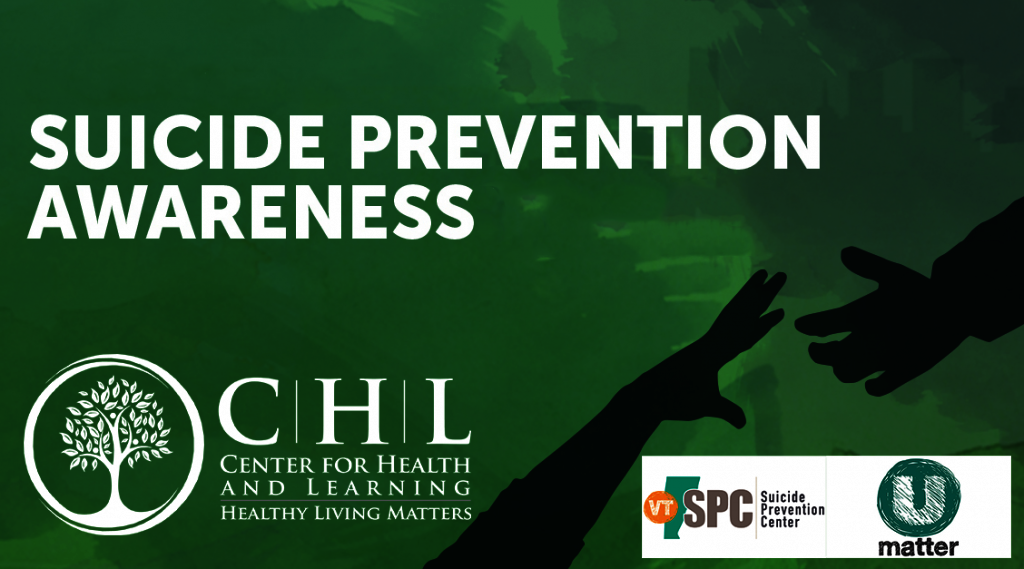 Thanks to regional media partners, platforms and agencies across Vermont, the word about suicide prevention awareness and support is getting out.

As part of September’s Suicide Prevention Month, Brattleboro’s Center For Health And Learning (C|H|L) played an active part of the national movement to bolster public education around ongoing suicide prevention strategies, training, and funding needs. Suicide remains a growing public health concern across Vermont and the region, and C|H|L works with an array of regional media to promote better understanding, best practices, programs and resources.

Thanks to media groups including PBS, VT Digger, the New York Times, VPR, Catamount Access Television, The Bennington Banner, and social media platforms like Facebook and Twitter, a significant awareness campaign improved reach, frequency and impression rates across the state.

Quarterly reporting to Vermont’s Department Of Mental Health revealed increased efforts statewide, applying integrated media for improving public awareness around the issues and resources for mental health support. C|H|L provided press releases to 53 regional newspapers, PSA’s were sent to 62 radio stations, and VPR interviewed C|H|L’s Executive Director JoEllen Tarrallo for a live radio talk on Zero Suicide on September 19th, which was then linked on multiple websites and distributed via e-mail as a podcast.

In addition to earned media were disseminated information kits, webpages, articles, PSA’s and Youtube videos, all integral parts of awareness campaigns CHL deployed across Vermont. Key partners like Vermont’s Agency Of Human Services, The University Of Vermont, The American Foundation For Suicide Prevention, Vermont Care Partners, and The Suicide Prevention Resource Center all participated to ensure that a high quality of approved messaging reached the public.

Next week, CHL will be conducting an end of year Crowdfunding campaign.  Please look out for it and consider supporting us with your end of year giving!

Donating through GlobalGiving is safe, secure, and easy with many payment options to choose from. View other ways to donate
Center for Health & Learning has earned this recognition on GlobalGiving:

GlobalGiving
Guarantee
Donate https://www.globalgiving.org/dy/cart/view/gg.html?cmd=addItem&projid=42528&rf=microdata&frequency=ONCE&amount=25
Please Note
WARNING: Javascript is currently disabled or is not available in your browser. GlobalGiving makes extensive use of Javascript and will not function properly with Javascript disabled. Please enable Javascript and refresh this page.