Be a champion of wildlife underdogs 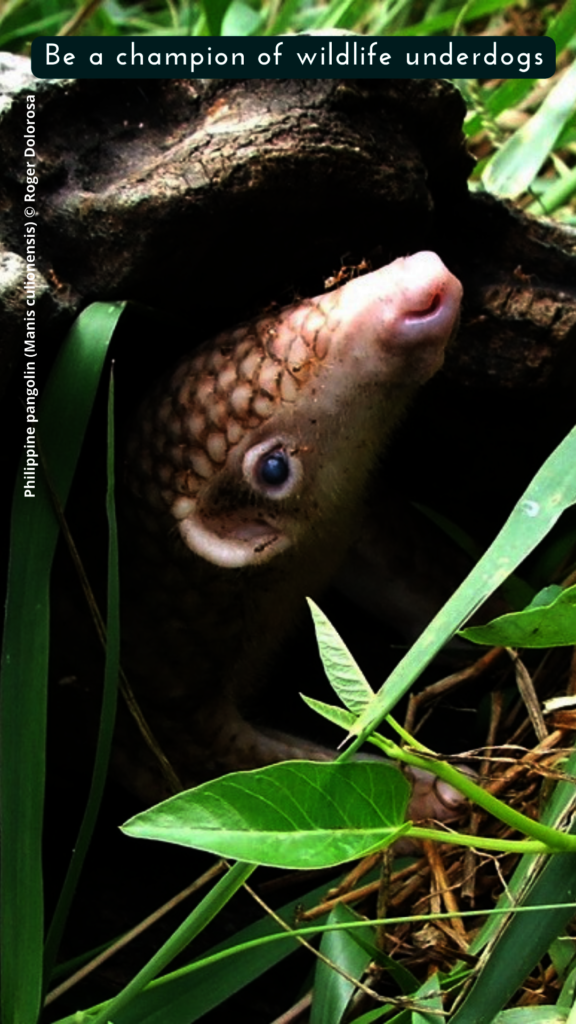 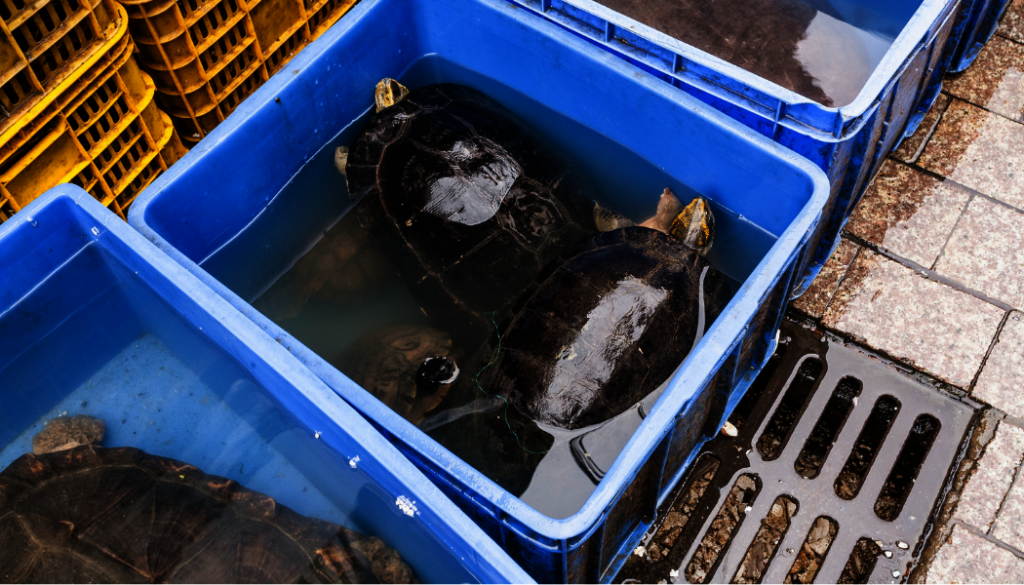 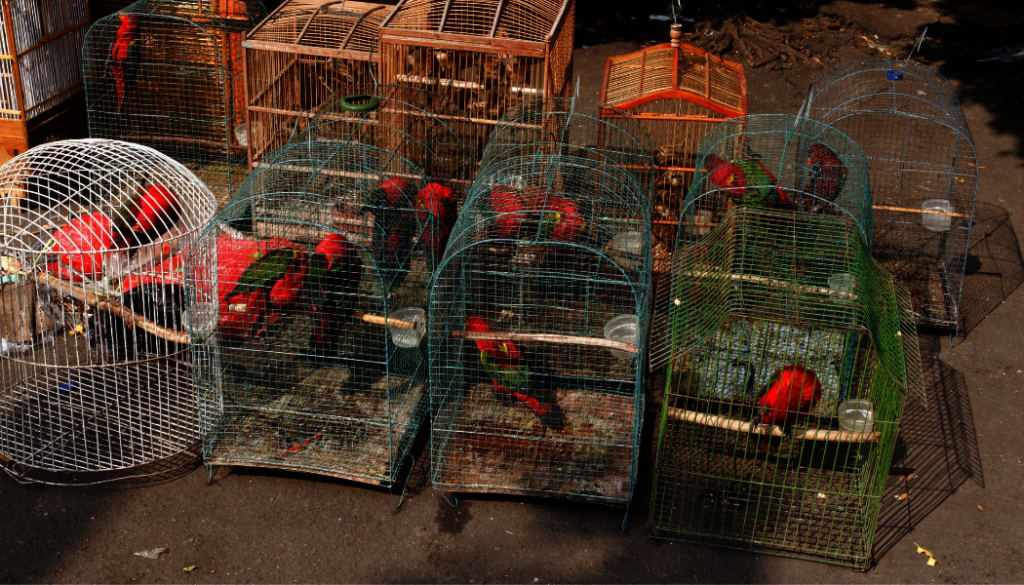 Have you ever heard of the Silvery Pigeon, the Big-headed Turtle or the Black Crested Macaque? Chances are you haven't, but they are just as threatened as tigers, pandas and elephants. Their populations are plummeting mainly due to illegal and/or unsustainable trade, yet because no one has even heard of them, little is done to prevent them from slipping towards extinction. We focus on these underdogs to stop their declines before they are lost forever.

Illegal trade in wildlife is a booming business. Millions of animals pass through physical and online wildlife markets, many of which are highly threatened. Unscrupulous traders use deceitful methods to traffic wildlife around the globe, often facilitated by corruption and complacency. For example, many animals are illegally taken from the wild and laundered through "captive breeding" operations. We investigate and expose such operations, and promote ways in which to reduce such wildlife crimes.

The lack of published information and evidence greatly impedes efforts to protect wildlife from illegal and/or unsustainable trade. We investigate wildlife trade trends at national and international levels to expose gaps in knowledge that enable illegal and unsustainable wildlife trade to continue. With our research we advise policy and conservation interventions, support enforcement efforts and create and raise consumer awareness and public concern.

To stop the decline in lesser-known species due to illegal and unsustainable trade before it is too late. 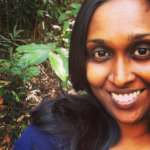 Donating through GlobalGiving is safe, secure, and easy with many payment options to choose from. View other ways to donate
Monitor Conservation Research Society has earned this recognition on GlobalGiving:

GlobalGiving
Guarantee
Donate https://www.globalgiving.org/dy/cart/view/gg.html?cmd=addItem&projid=56029&rf=microdata&frequency=ONCE&amount=25
Please Note
WARNING: Javascript is currently disabled or is not available in your browser. GlobalGiving makes extensive use of Javascript and will not function properly with Javascript disabled. Please enable Javascript and refresh this page.