by Canine Companions for Independence 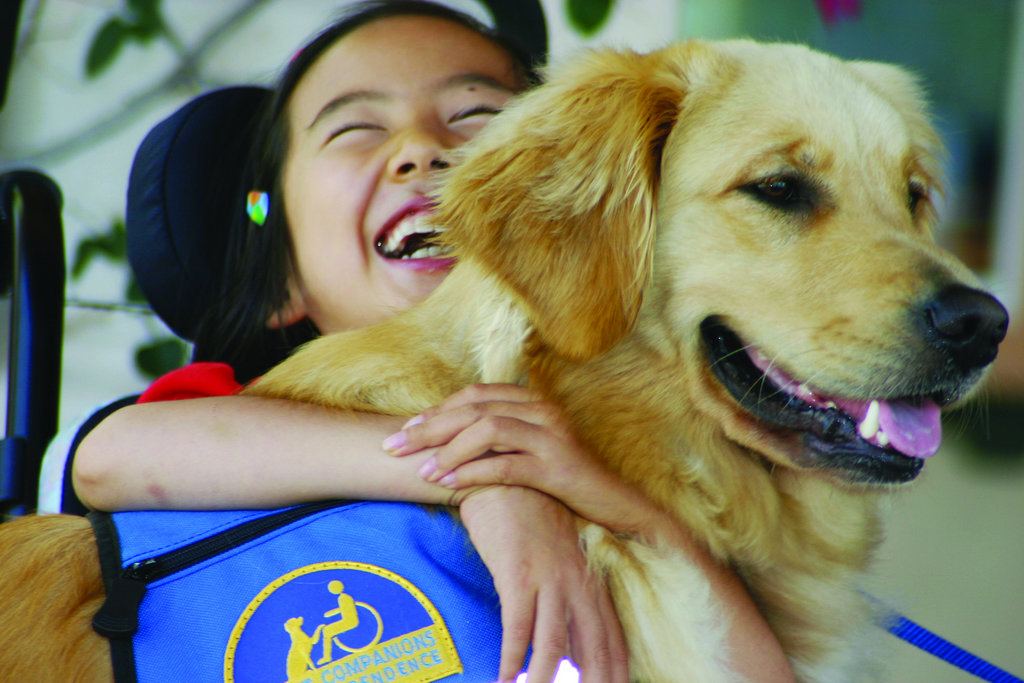 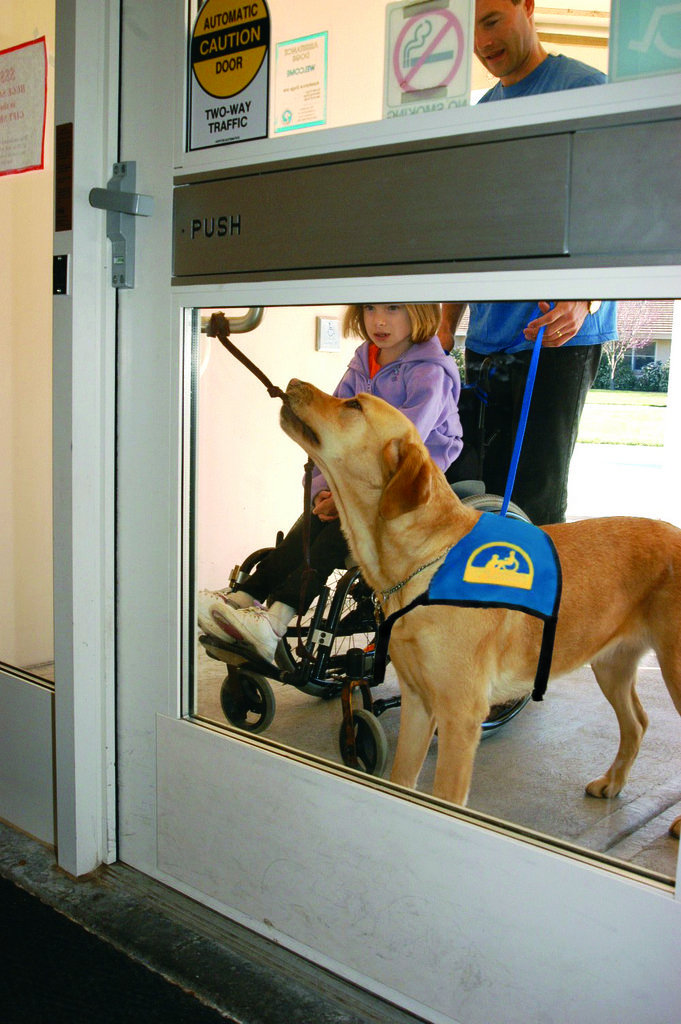 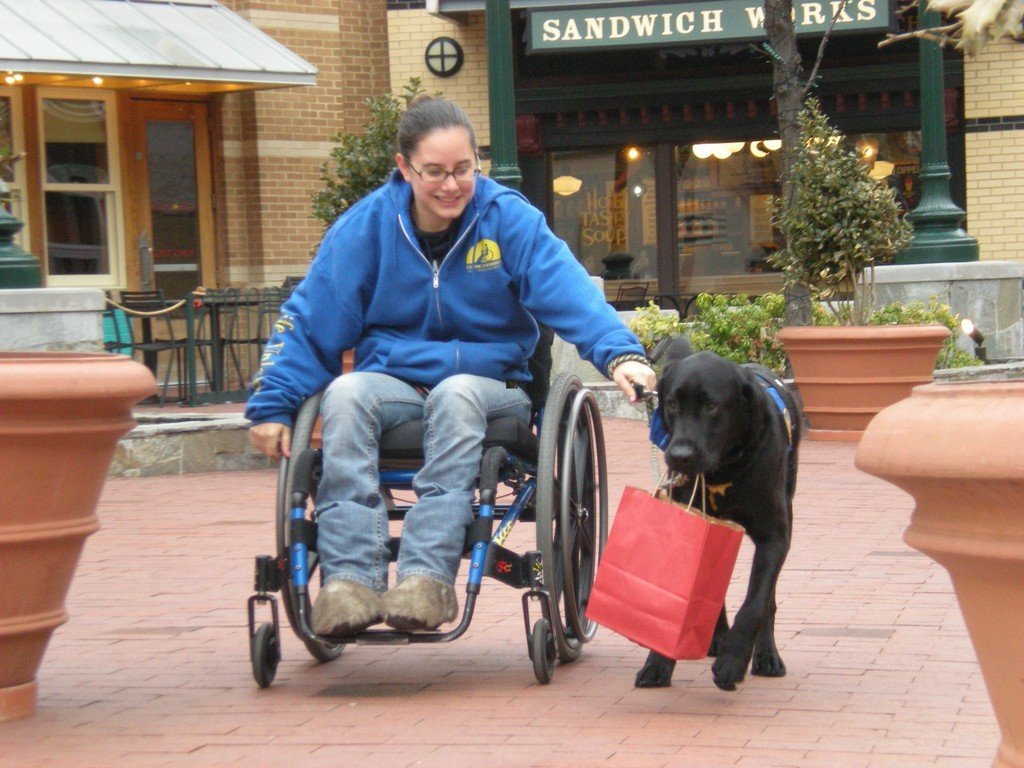 A record number of placements in 2015

Canine Companions for Indpendence celebrated its 40th anniversary in 2015, and the special anniversary year was one to remember.  In 2015, 309 assistance dogs were placed free of charge with adults, children and veterans with disabilities.  The 309 placements are an all-time high for the organization.  Today we have just over 2,000 active graduate teams, and nearly 4,900 assistance dogs have been placed over the course of four decades.

In addition to our record number of placements, Canine Companions also

-  Conducted follow-up visits with 1,005 of our graduates

-  Continued our partnership with the Veterans Administration for a study that evaluates the benefits of assistance for veterans with PTSD.

Donating through GlobalGiving is safe, secure, and easy with many payment options to choose from. View other ways to donate
Canine Companions for Independence has earned this recognition on GlobalGiving:

GlobalGiving
Guarantee
Donate https://www.globalgiving.org/dy/cart/view/gg.html?cmd=addItem&projid=5848&rf=microdata&frequency=ONCE&amount=25
Please Note
WARNING: Javascript is currently disabled or is not available in your browser. GlobalGiving makes extensive use of Javascript and will not function properly with Javascript disabled. Please enable Javascript and refresh this page.