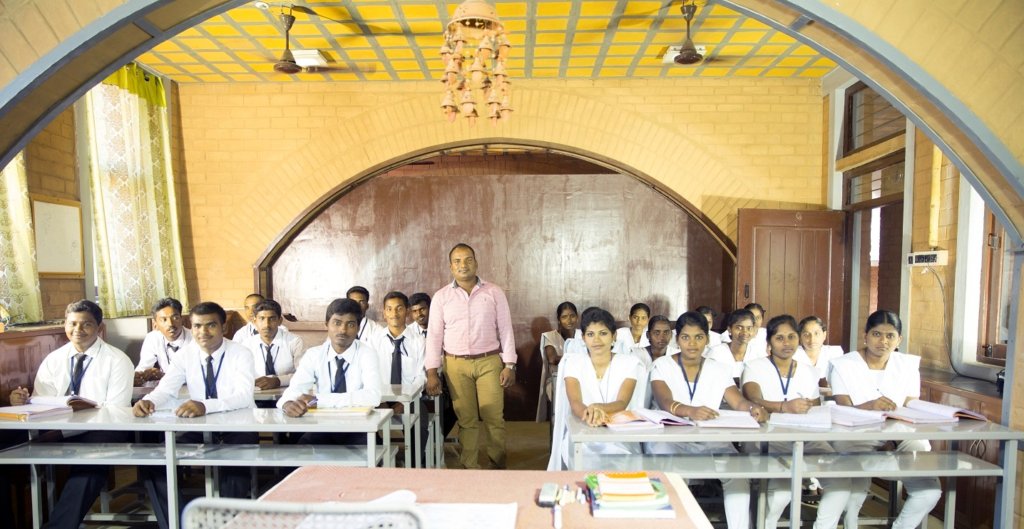 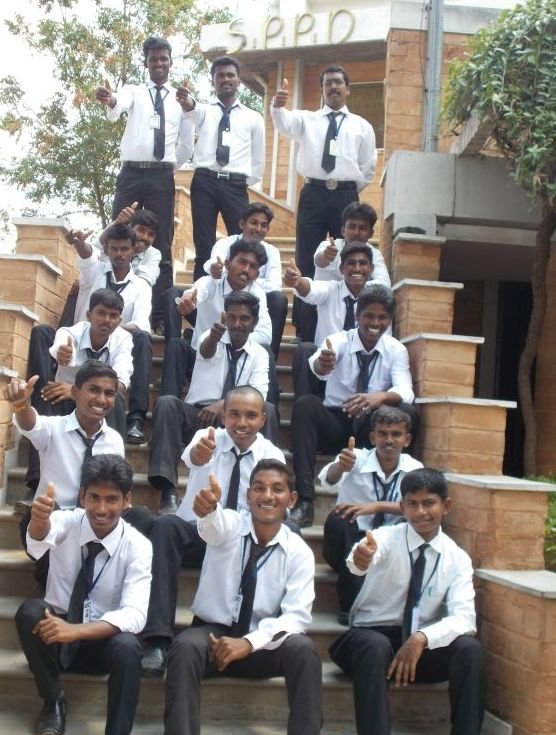 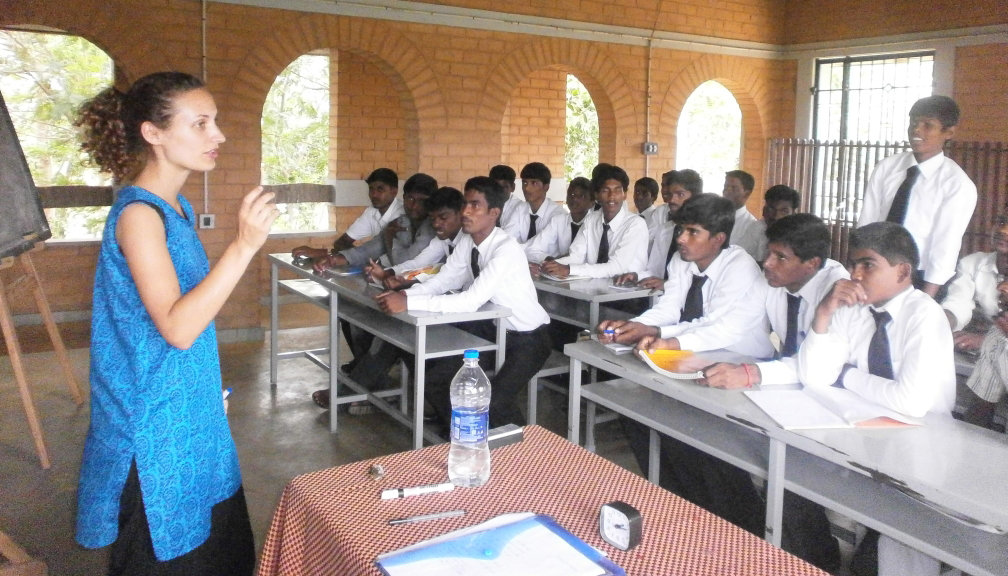 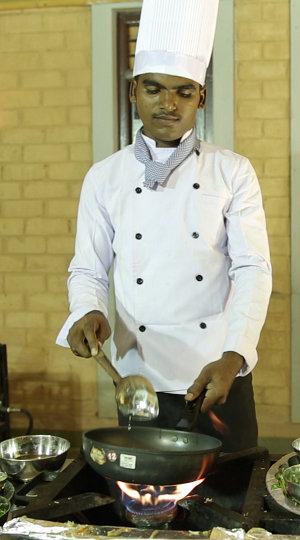 Skill training to youth in COVID19

The major part of this year being spent in lockdown situation due to corona crisis in our working areas too like in other parts of the country. This has been badly affecting t the youngsters of poor backgrounds who form the vast majority of the population here.

SPPD has been trying its best to keep the youngsters alive to the vital importance of youth to equip themselves with required skills for their livelihood and long term career prospects.

During the last three months extensive sensitization has been carried out on the need for them to switch to Online mode of education for acquiring the skills as it has become inevitable and the only option in the given circumstances. We focused on bringing in the required attitudinal change among youngsters on this. But only30 students could be enrolled in to vocational skill training courses so far.

The absence and non affordability to own android enabled phones among the youth here has proved to be one of the major handicaps in making the youngsters to take to online mode of skill trainings. Only 30% of the target youth could be covered during the three months period and the remaining 70% are to be covered still.

And SPPD is not in a position to help the youth in this regard as already there is extreme financial crunch and the GlobalGiving assistance receivable too remain blocked for long as well.

But as part of preventing the psychological condition from going down   among the youngsters SPPD has been sending bulk messages and voice messages etc. These include on the imperative need for attitudinal change for youngsters to prepare them for alternative channel of education and skill training.

« Previous - "Journey towards Sustainab..."
"Skill training to youth" - Next »
Comments: