by Mboni ya Vijana Group 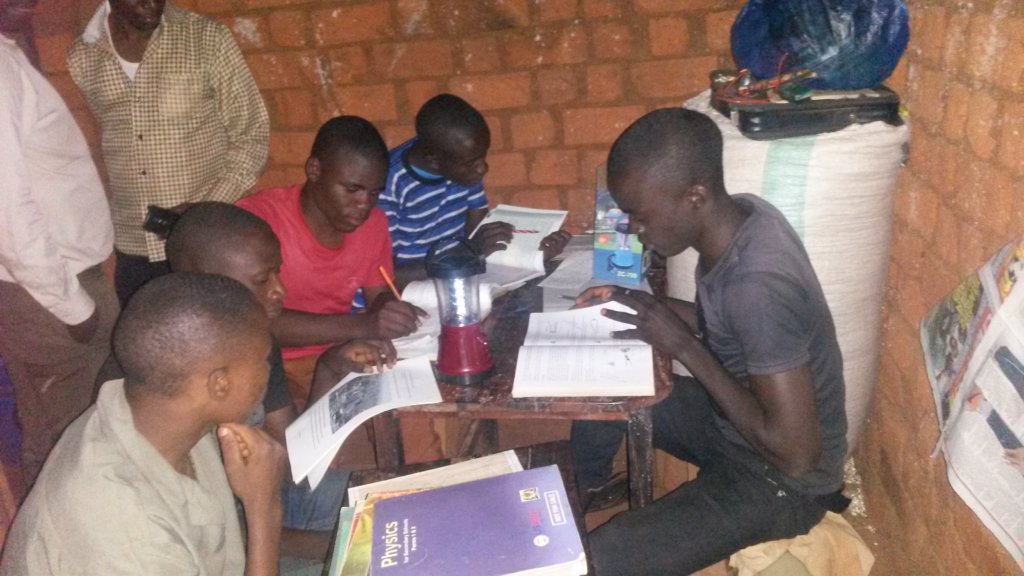 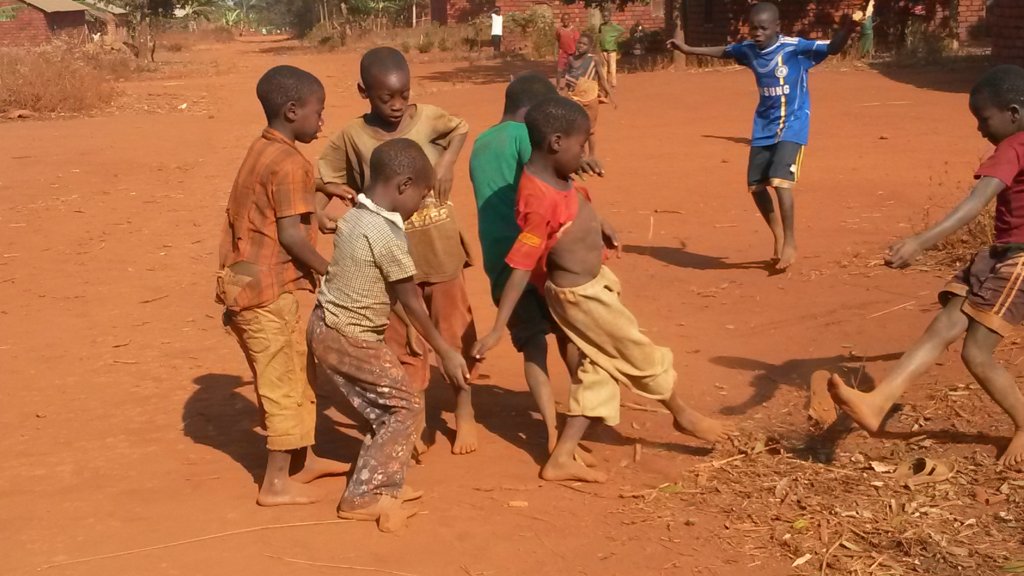 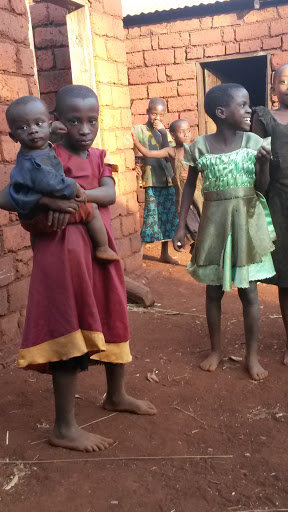 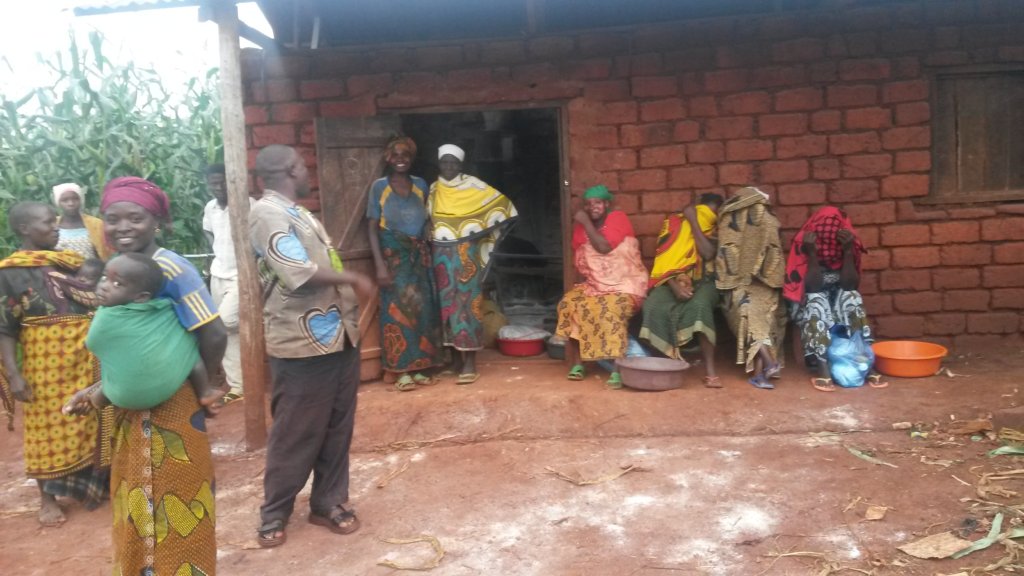 DARK LIMITED THE POTENTIALS TO THE FUTURE 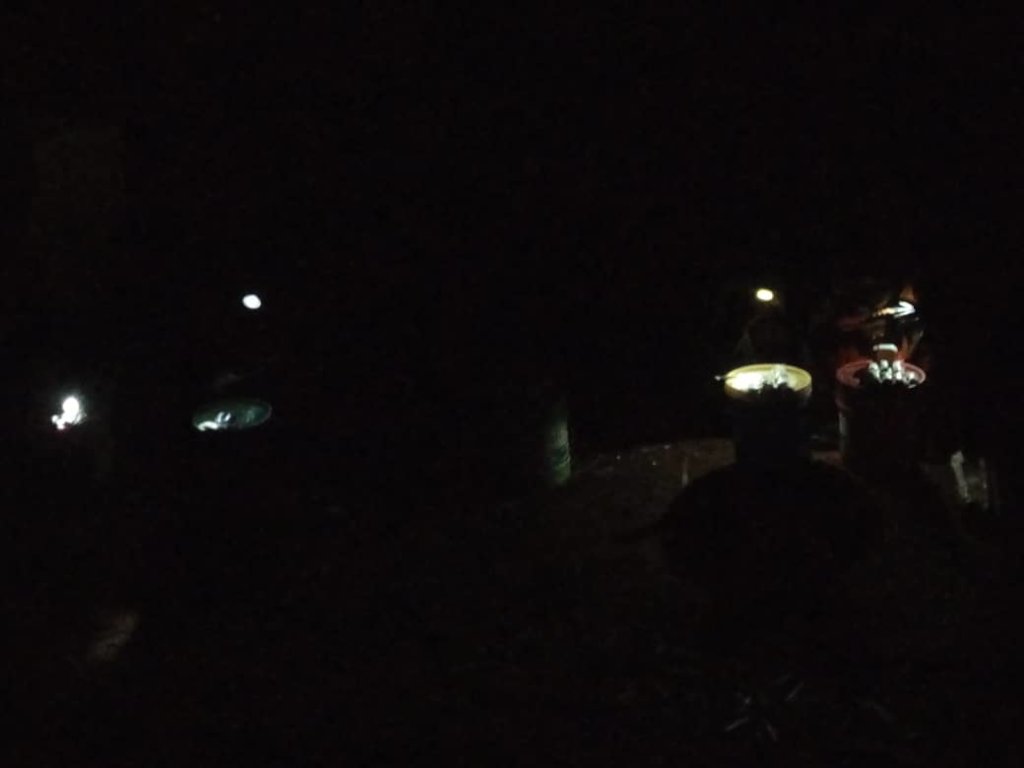 “It is the big jump we have made at Zeze Secondary School, no one can disputes with that. From 2011 to 2016 is five years of having form four graduates from Zeze Secondary school. There were no division one, two or three achieved by students but since 2016 to present the school performance has increased steadily. For example, only the class of 2018/19, 21 out of 34 students have proceeded to the next levels of education after getting better results after their form four final exams. We believe and appreciate the role of light which have extended private studies during the nights”. The Zeze Secondary head teacher explains. Solar lights given to the students for evening classes are what assessment showing to make the difference in education improvement at Zeze Secondary School than the neighbour schools.

The dark limited businesses as it prevails for 12 hours similar to the daylight in Kigoma region like other parts closer to the equator. When it is dark people run into houses for taking care of their children and bedding as they could not have worked more in dark. Things are different now, “when it is dark I switch on my solar light to keep me selling goods” – Angelina says. With solar lights, there are changes in use of fuel in homes as well. Jusilini a single mother earns her cake through tailoring says, “Kerosene was my source of light in my home using a kerosene burner. It made my eye always red and aching, I felt bad working with my sewing machine when it is dark. Now it is fair enough to work as I can because the solar light is not a hazardous like kerosene. It has changed my life as I save the money which I would have used for buying kerosene.”

“When I am late at home, no children crying of darkness fear. They are happy to have solar light which gives them opportunity to keep playing indoor. I cook for them after evening market and let them go for a sleep and stay doing other light duties because I have light which I need no to buy fuel” – Berenadetha a married woman with seven kids says.

However the changes are those which can’t be seen by everyone, there is distinguished development in social and economical at Zeze village brought in by solar lights scheme. In the small village like Zeze which lacks electricity, require alternative source of energy especially solar power which is a clean source of energy. We are still looking for more energy alternatives to unlocking potentials for production of wealth and factories. 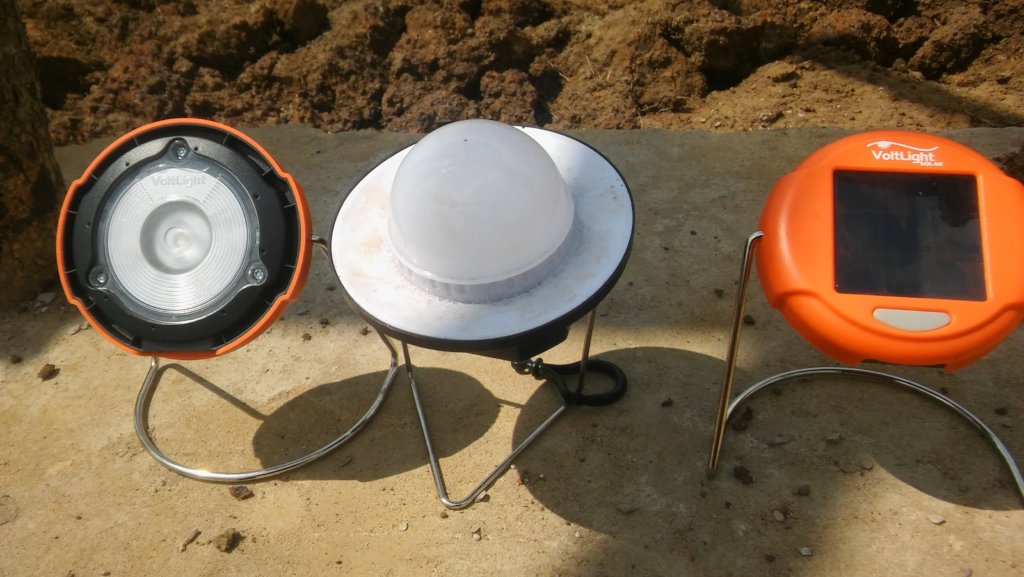 Solar lights being deliverd to farmers at Zeze 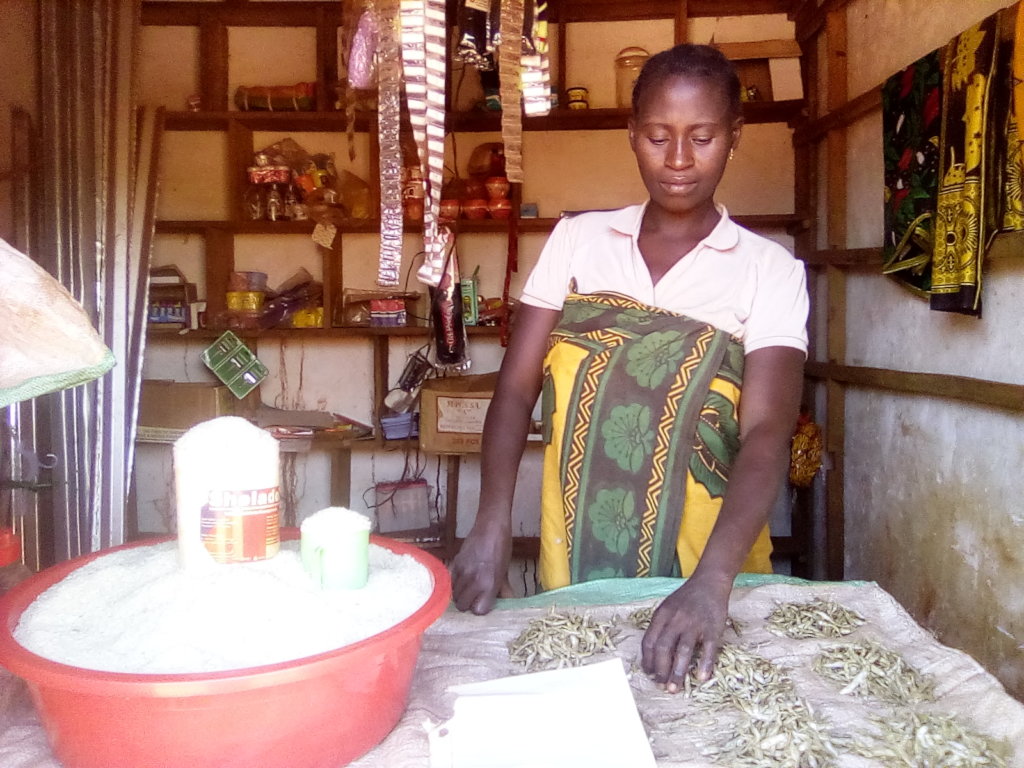 Berena sells up to nights because she has light 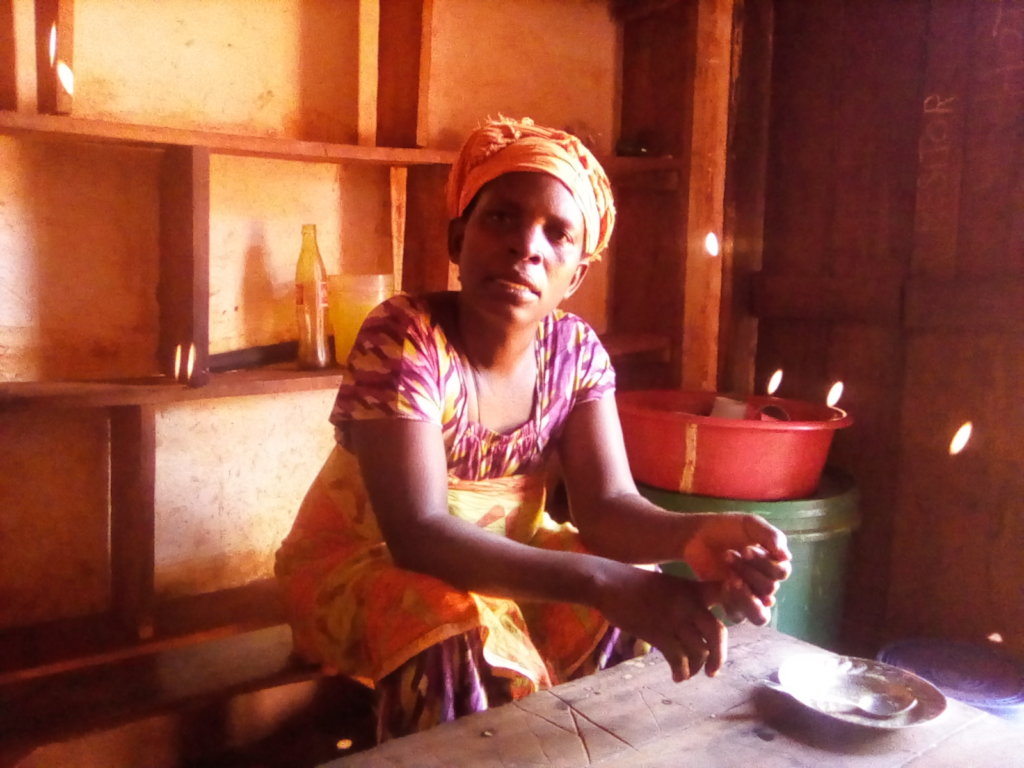 Support another project run by Mboni ya Vijana Group that needs your help, such as: 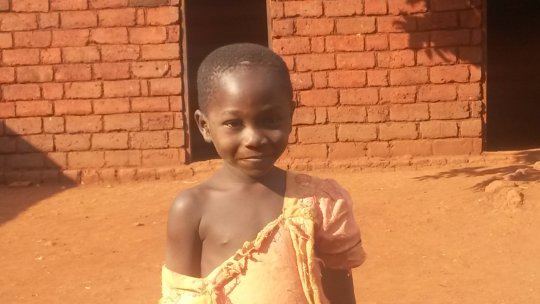 Enable 500 Tanzanian youth to feed their families
Find a Project

GlobalGiving
Guarantee
Donate https://www.globalgiving.org/dy/cart/view/gg.html?cmd=addItem&projid=27456&rf=microdata&frequency=ONCE&amount=25
Please Note
WARNING: Javascript is currently disabled or is not available in your browser. GlobalGiving makes extensive use of Javascript and will not function properly with Javascript disabled. Please enable Javascript and refresh this page.