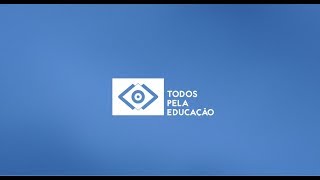 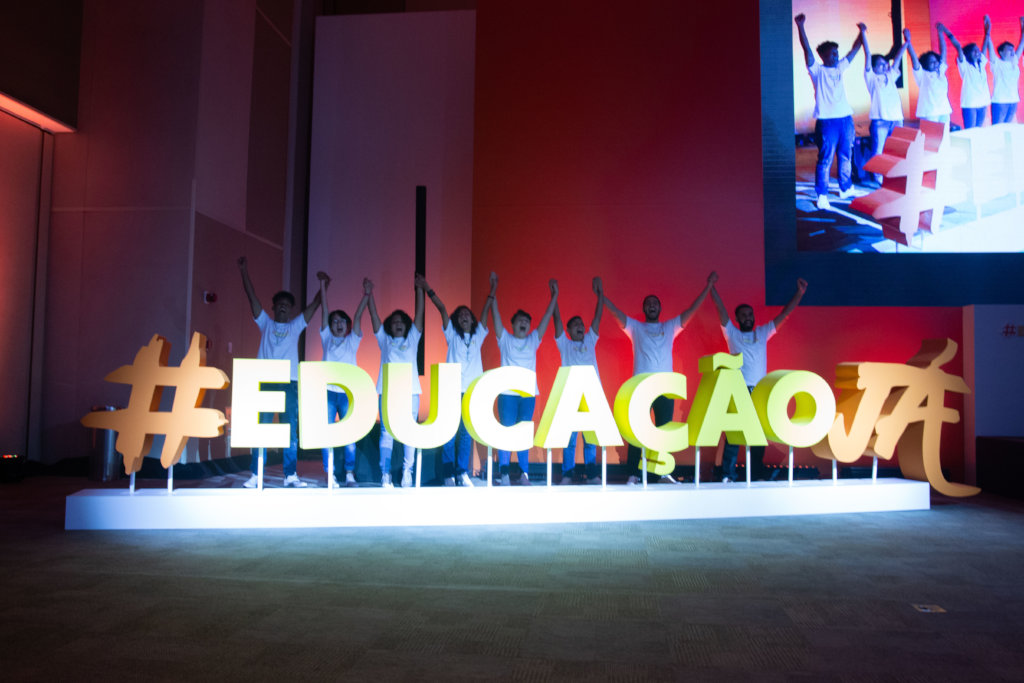 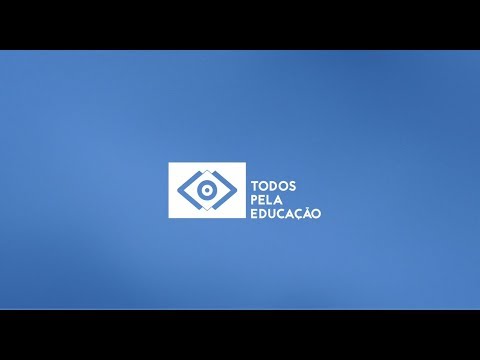 3rd quarter 2019 (8th Repo): The year is almost over but we have done a lot for Basic Education

Third quarter of 2019:
The year is almost over but we have done a lot for Basic Education

At the last report, we’ve shown the important actions that we took at the second quarter of this year to put Education as a priority in Brazil, such as: suprapartisan support to a group of Brazilian parliamentarians who have taken on the public commitment to a quality Brazilian education; presentation of our proposal for a socially fairer educational funding - to guarantee more resources to poorer school systems - to important Brazilian actors; and launch of the eighth edition of one of the main publications on educational data of the Country: the Anuário Brasileiro da Educação Básica 2019 (2019 Basic Education Brazilian Yearbook).

All these initiatives gained strength in the third quarter actions. In July, we’ve organized training meetings to qualify the knowledge of Brazilian journalists in center themes for Brazilian Basic Education. The first meeting took place in São Paulo and gathered the Education beat reporters of the largest vehicles of the Country to present the 2019 Yearbook as a reference publication for social monitoring of progress and challenges of the Basic Education stages. The second meeting took place in Brasilia, Brazil’s political capital. At training, Todos presented an overview of the Brazilian education funding and mechanisms of the education budget to some of the most influential national reporters, reinforcing our commitment to a democratic, well-informed, and qualified public debate.

Also in July, we’ve announced a research done alongside Ideia Big Data on the perception of the Brazilian population about the Federal Government actions in Education and the quality of Education. For most people, kindergartens, illiteracy, and the teachers should be the State's priorities.
In August, the highlight was the preparation and disclosure of a study on the initial training of teachers in Brazil made by the technical team of Todos. In this research that was widely reported in the Brazilian media, we find three major points: the distance learning for teachers’ formation is two times as popular than in other careers, the number of future teachers in distance learning already exceeds that from traditional classes, and finally and most importantly, that distance learning shows poorer quality. The initiative is in line with the effort of public monitoring and to put Education on the agenda of the society, two pillars of Todos’ actions.

In September, we’ve opened the Casa da Educação (House of Education), our headquarters in Brasilia. In addition to allocating the team working with advocacy along with key decision makers of Brazilian politics, the space has already promoted intersectoral debates and debates on innovations in public policies, by having Education as the cornerstone for the development of the Country.

We did all this and have come to the last quarter of 2019 thanks to your support! Your help has allowed us to raise and guide the debate on public education for what really matters: improving the quality of education based on scientific evidence in Brazil and abroad. We will continue united by the challenge of ensuring Basic Education with quality and equal opportunities for all Brazilian children and young people.

Together we go further!
Thanks a lot!
Todos Pela Educação

Donating through GlobalGiving is safe, secure, and easy with many payment options to choose from. View other ways to donate
Todos Pela Educacao has earned this recognition on GlobalGiving:

GlobalGiving
Guarantee
Donate https://www.globalgiving.org/dy/cart/view/gg.html?cmd=addItem&projid=29567&rf=microdata&frequency=ONCE&amount=25
Please Note
WARNING: Javascript is currently disabled or is not available in your browser. GlobalGiving makes extensive use of Javascript and will not function properly with Javascript disabled. Please enable Javascript and refresh this page.