by YEDID: The Association for Community Empowerment 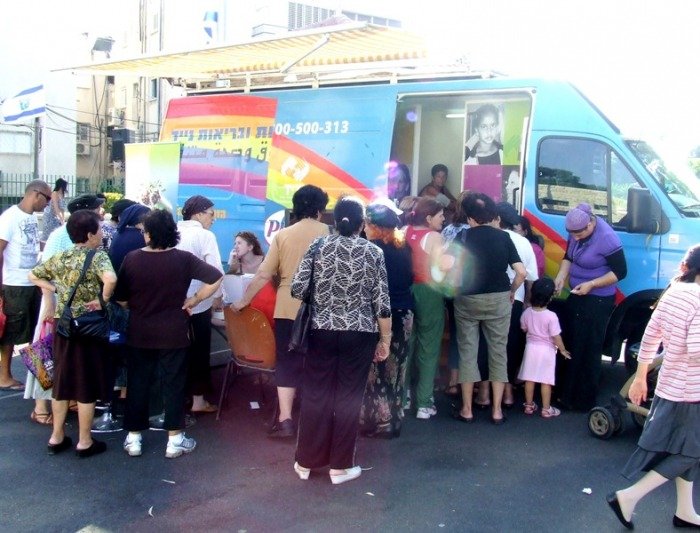 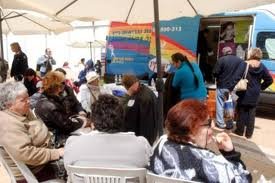 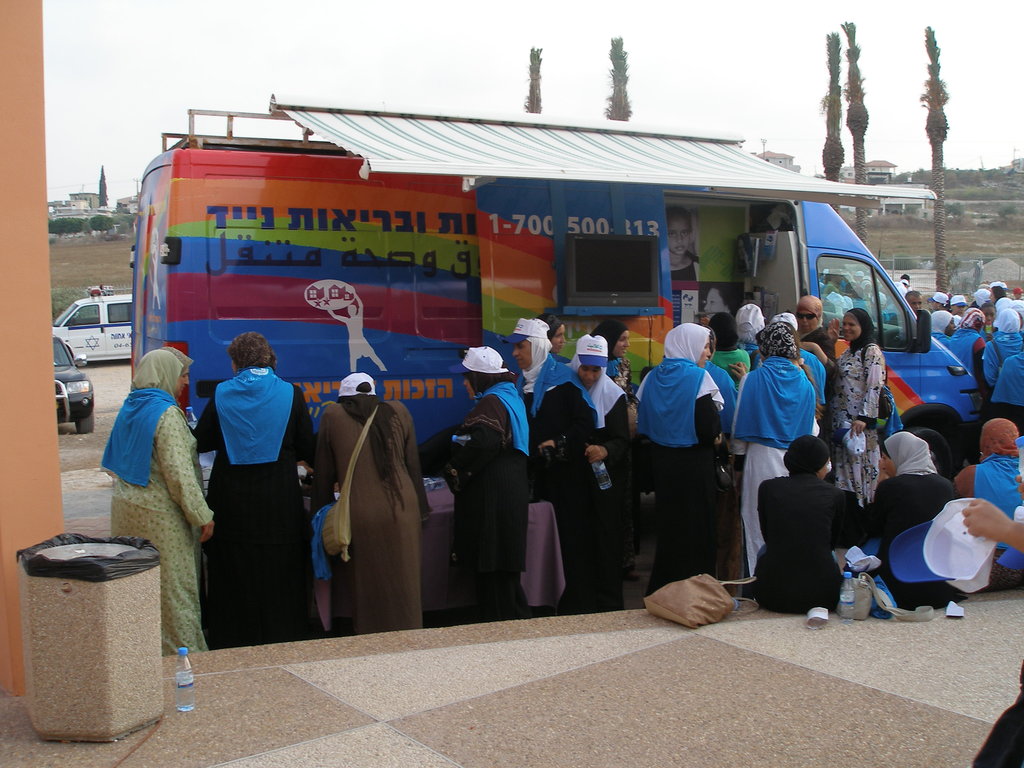 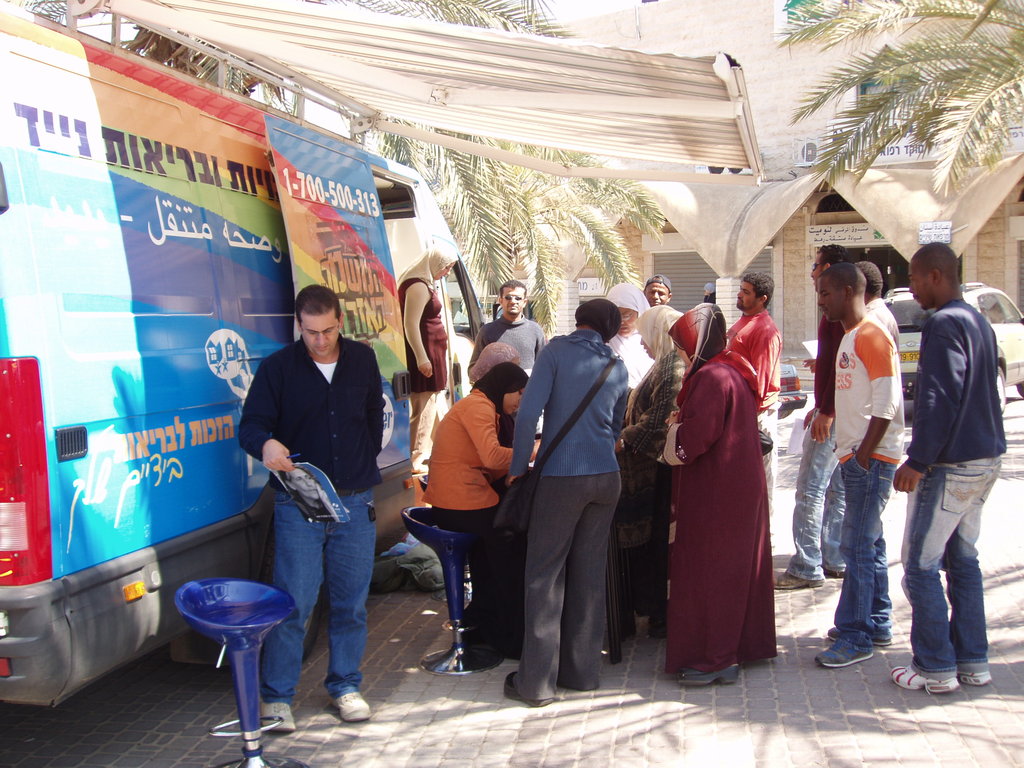 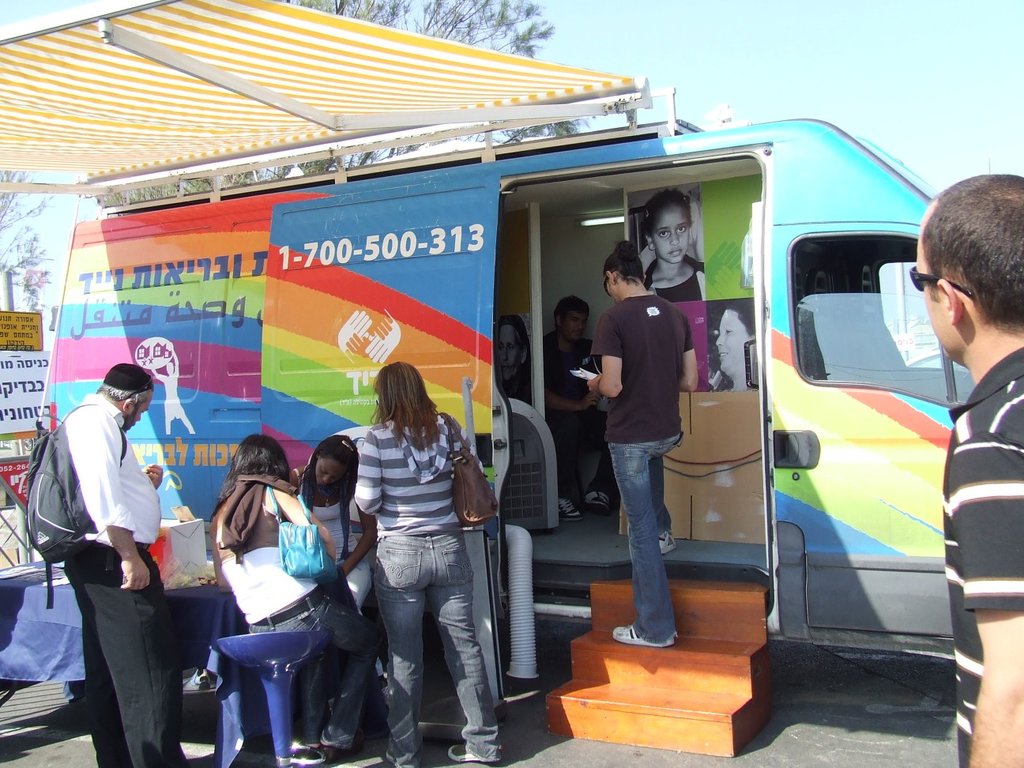 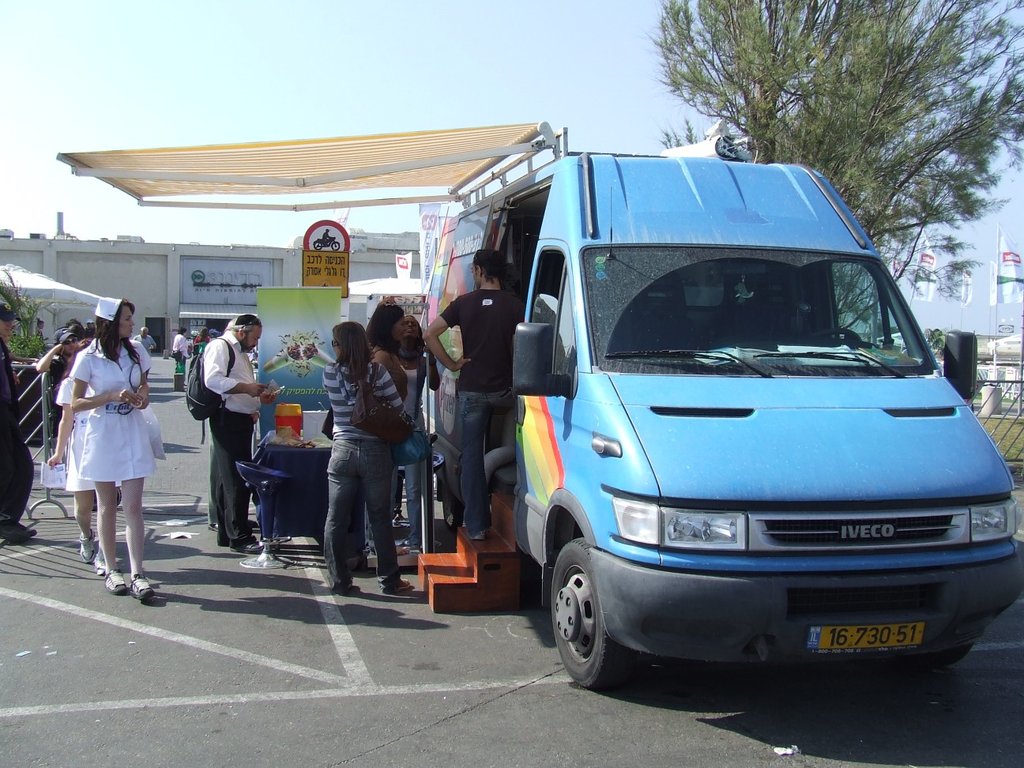 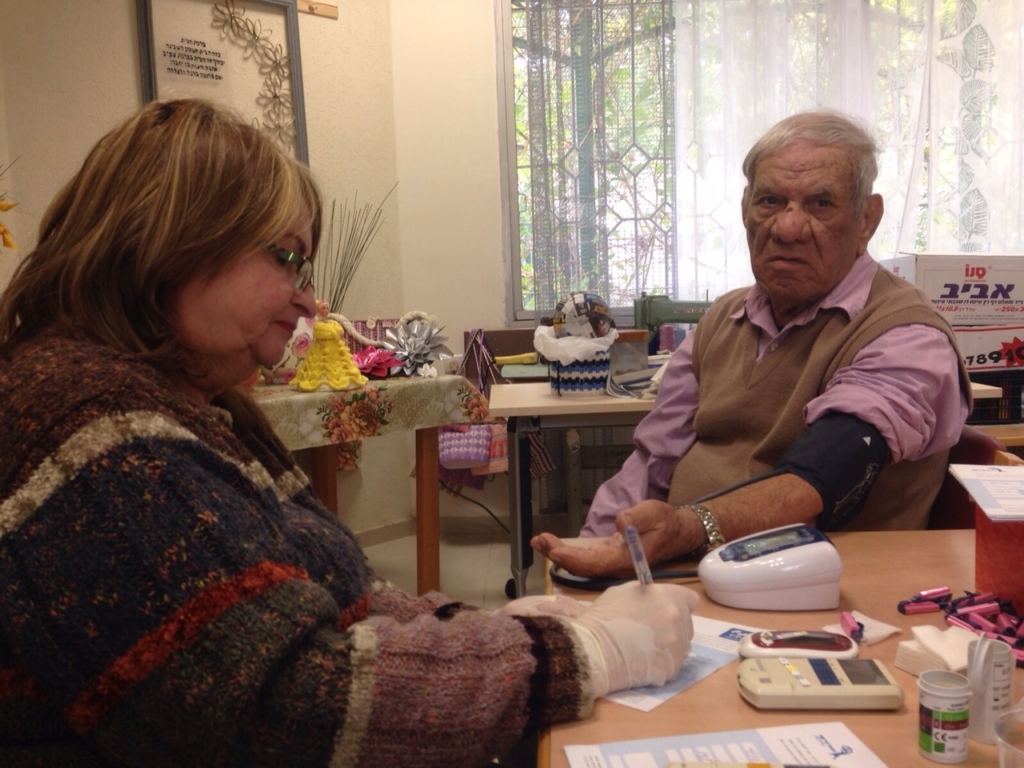 Miriam a 72 year old woman turned to YEDID's Mobile Center when it was stationed in Carmiel. Miriam a new immigrant from the Ukraine had bought a house in Israel with her son and daughter-in-law in 1994. They had jointly taken out a mortgage together and were given assistance from the housing ministry due to Miriam's status as a new immigrant. In 2012 the son decided he wanted to sell the apartment and had promised Miriam that she would be able to live in the new bigger apartment he would buy for his family. She trustingly allowed him to sell the apartment although Miriam herself received no benefit from the sale and had no rights in the new apartment. Her son then informed her that she was no longer able to live with his family and at the age of seventy she found herself without a home. Miriam found a place to rent for NIS 1700. Her old age pension of NIS 2784 was not enough to cover the rent, her medical and other general expenses. When she approached the housing ministry to apply for a rent assistance grant she was rejected as they claimed she had already used the assistance she was entitled to and had not followed the correct procedure to entitle her to further assistance. Despite her many attempts she was unable to convince the housing ministry of her dire need for assistance, and that she had received no benefit from the sale of the apartment.

When Miriam arrived at the YEDID's Mobile Center she was close to giving up. She felt abandoned by her family and had no one to turn to. Luckily the YEDID Mobile Center took on her case and the center's director Irena Luria contacted the public committee of housing on Miriam's behalf. After more than two years of battling on Miriam's behalf and dealing with the complicated bureaucracy the center was finally successful in helping Miriam to receive a rent subsidy of NIS 975 which was also applied retroactively. The center was successful in assisting Miriam at a time of great need.

The goal of YEDID's Mobile Citizen Rights and Health Center is to empower and strengthen residents like Miriam living in Israel's socioeconomic and geographic peripheries in the areas of health and social rights. The Center's objectives are to help clients navigate the national health system; to provide preventative medical services; and to supply information about legal rights and social benefits in the area of health care and housing and National Insurance among other rights.

From the beginning of October 2015 through the end of December 2015, the Mobile Center provided 178 clients with rights counseling. The most prevalent subjects for which people turned to the center for non-health related issues during this period were matters related to debt and repossessions (29%), problems in accessing benefits and rights from the National Insurance Institute (Social Security) (24%), and issues concerning public housing and mortgages (23%),. Clients served included immigrants and veteran Israelis, Holocaust survivors, Arabs and Jews. 62% of those who turned to us during this reporting period were women.

Plans for the Future

The Mobile Center's plans for the New Year are to focus on day care centers serving the elderly and vulnerable, especially holocaust survivors. We also plan to recruit more volunteers with specific skills such as fluency in Arabic and Russian, and professional experience in relevant fields.

It's all thanks to YOU

On behalf of YEDID's staff, volunteers, and clients, I thank our supporters for their partnership. The immediate and essential assistance that the center provides to individuals in peripheral towns across the country could never happen without your help. Thank you so much!

YEDID: The Association for Community Empowerment

Find another project in Israel or in Physical Health that needs your help.
Find a Project

GlobalGiving
Guarantee
Donate https://www.globalgiving.org/dy/cart/view/gg.html?cmd=addItem&projid=12465&rf=microdata&frequency=ONCE&amount=25
Please Note
WARNING: Javascript is currently disabled or is not available in your browser. GlobalGiving makes extensive use of Javascript and will not function properly with Javascript disabled. Please enable Javascript and refresh this page.