Breaking the trauma in 400 children in Puerto Rico 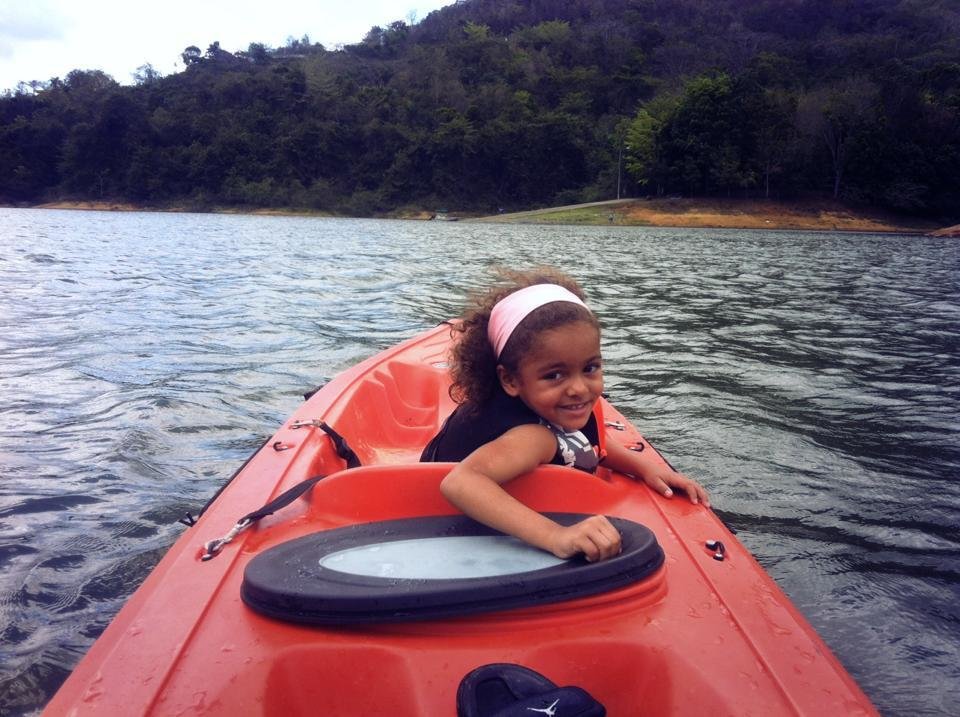 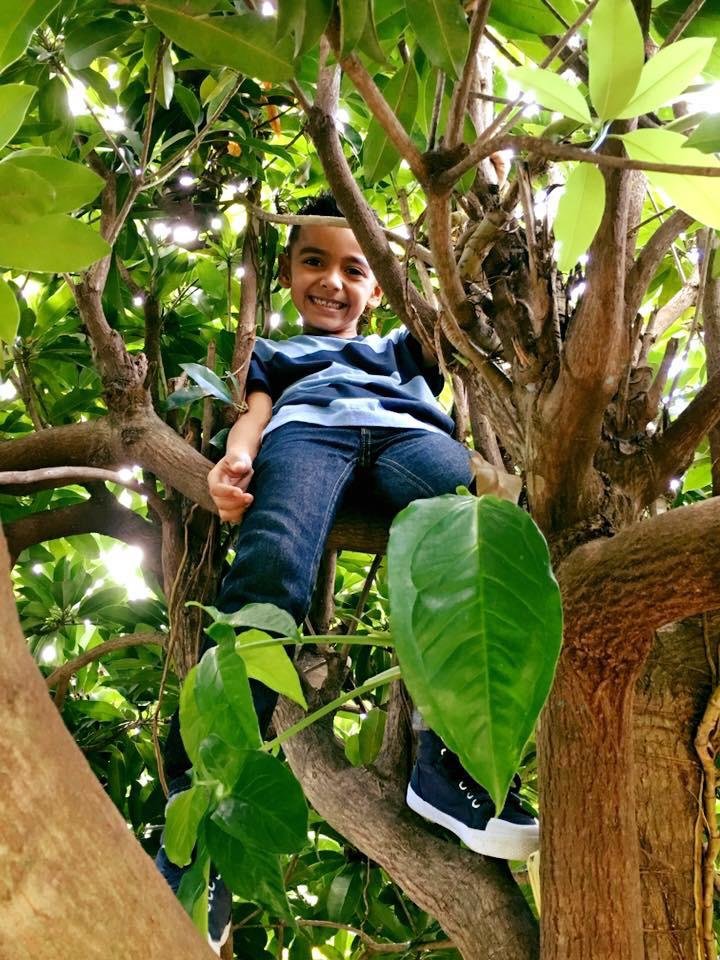 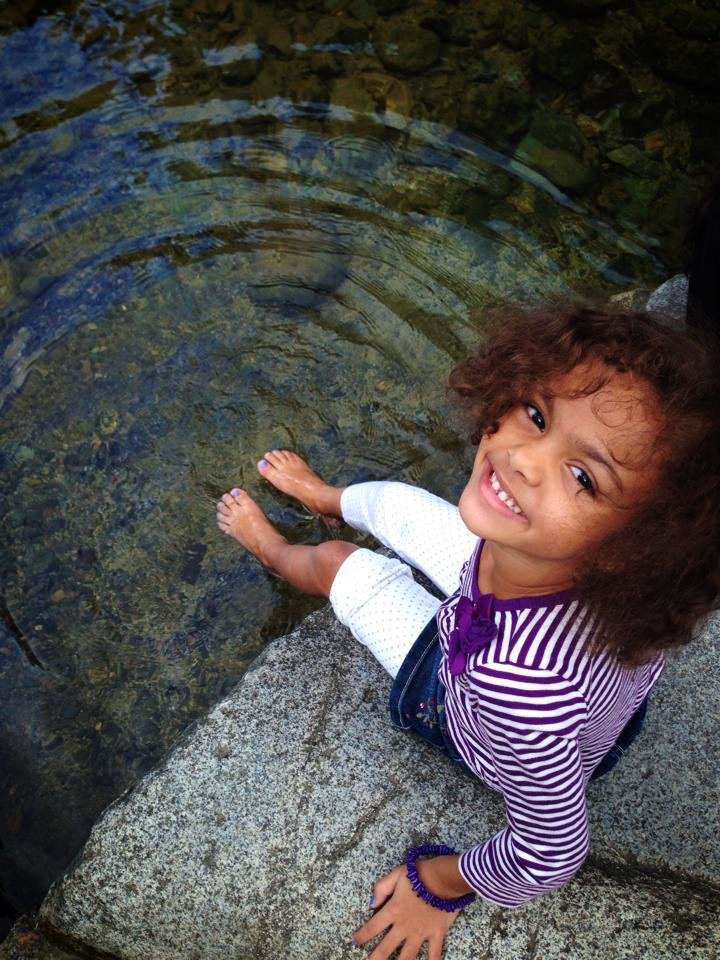 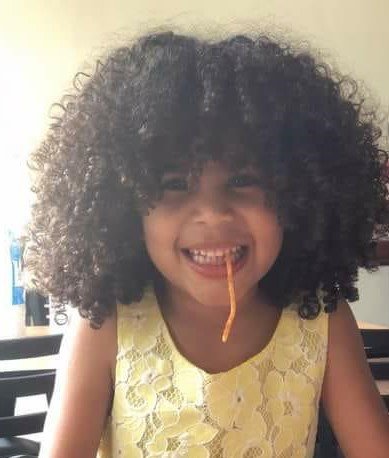 3rd Report Breaking the Trauma in 400 children in PR

ESCAPE continue its offering of specialized services to children and their families in Puerto Rico to address and prevent post-traumatic stress disorders resulting from Hurricane Maria to minimize the occurrence of child abuse and family violence.

To this date, 129 persons have received psychological, support and prevention services. Among the psychological interventions identified during this period, anxiety stands out. In children, anxiety has mostly been related to separation of their main attachment figures either by moving to the United States or death. In addition, some children have presented symptomatology consistent with autism spectrum disorder.

What worries the team the most is the increase in participants with suicidal ideations, including children under 15. Adults and children who had a fragile mental health before the hurricane, have deteriorated during the past two years. This has caused crises that include divorces, domestic violence, others.

To increase the scope of the services, a collaboration agreement with the Carlos Albizu University was formalized to add graduate level psychologists in training to the team.

During this quarter, October to December, the following activities were implemented as part of the Project:

-       Psychological and case management services were provided including support, coordination of services and follow-up

Thanks again for the support!

Donating through GlobalGiving is safe, secure, and easy with many payment options to choose from. View other ways to donate
Centro de Fortalecimiento Familiar de Puerto Rico, Inc. ESCAPE has earned this recognition on GlobalGiving:

GlobalGiving
Guarantee
Donate https://www.globalgiving.org/dy/cart/view/gg.html?cmd=addItem&projid=39685&rf=microdata&frequency=ONCE&amount=25
Please Note
WARNING: Javascript is currently disabled or is not available in your browser. GlobalGiving makes extensive use of Javascript and will not function properly with Javascript disabled. Please enable Javascript and refresh this page.