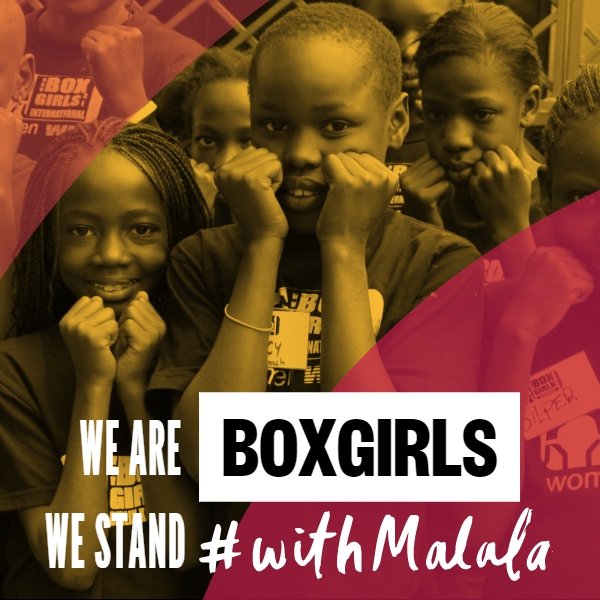 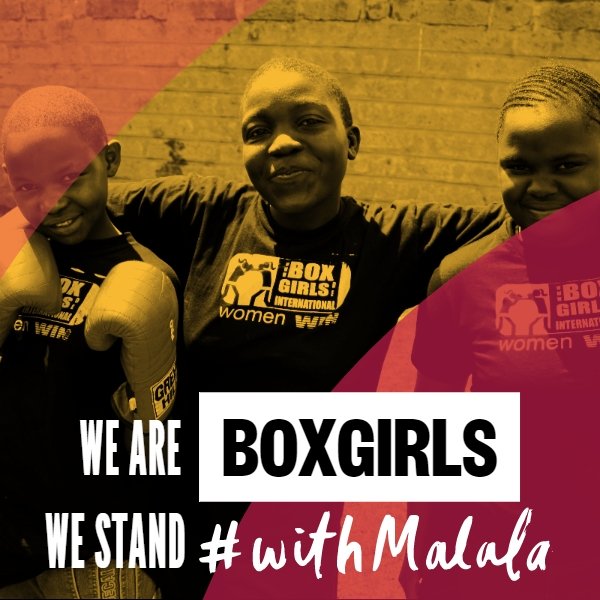 The project will raise awareness about girls' education among German children and youth. During events with video materials, games and discussion elements, children will learn the extraordinary story of the children's activist and Nobel Peace Prize Laureate Malala Yousafzai, a young girl from Pakistan who became an international symbol of the fight for girls' education.

During community and school events, children will discuss different challenges that girls around the world have to face on their education path. Through video materials and games, children will learn the story of Malala Yousafzai, who was shot in the head by a Taliban gunman at the age of 14, survived and became a children's rights activist fighting for girls' rights to education.

The project will raise awareness about the importance of girls' education among children and youth in Germany.

Support another project run by Cameron Project Group that needs your help, such as:

Girls in the Lead - Empowerment through sports
Find a Project

GlobalGiving
Guarantee
Donate https://www.globalgiving.org/dy/cart/view/gg.html?cmd=addItem&projid=21881&rf=microdata&frequency=ONCE&amount=25
Please Note
WARNING: Javascript is currently disabled or is not available in your browser. GlobalGiving makes extensive use of Javascript and will not function properly with Javascript disabled. Please enable Javascript and refresh this page.