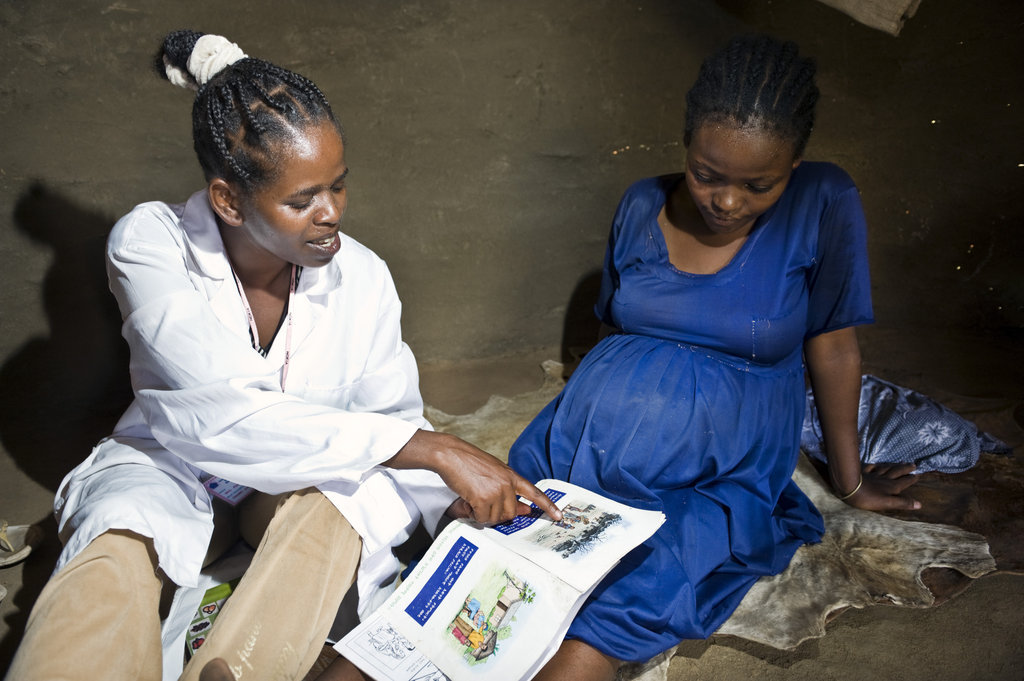 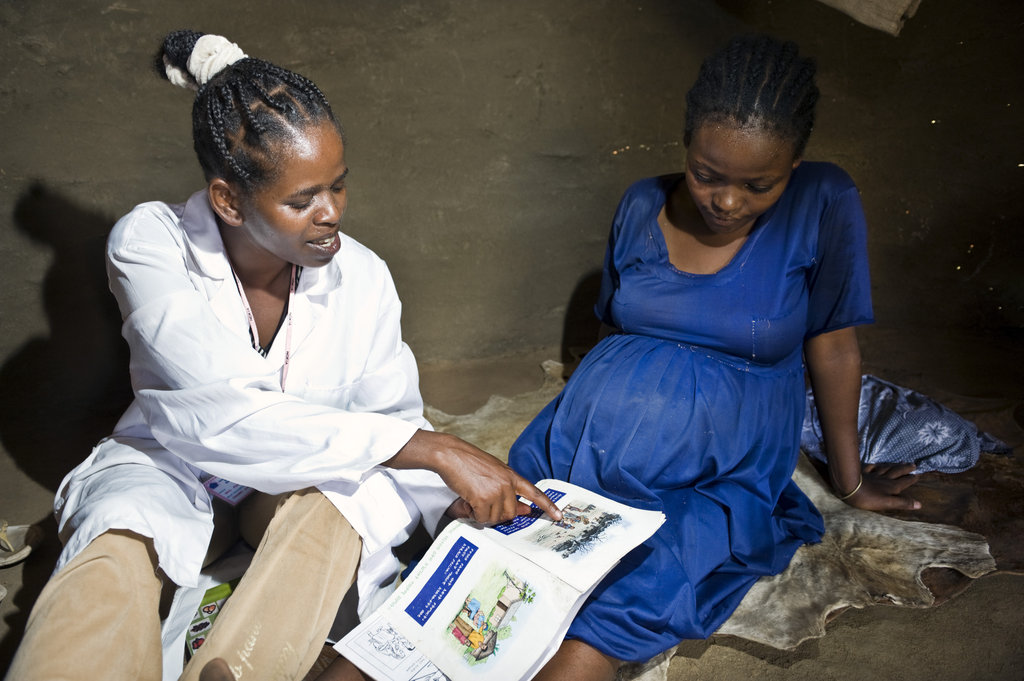 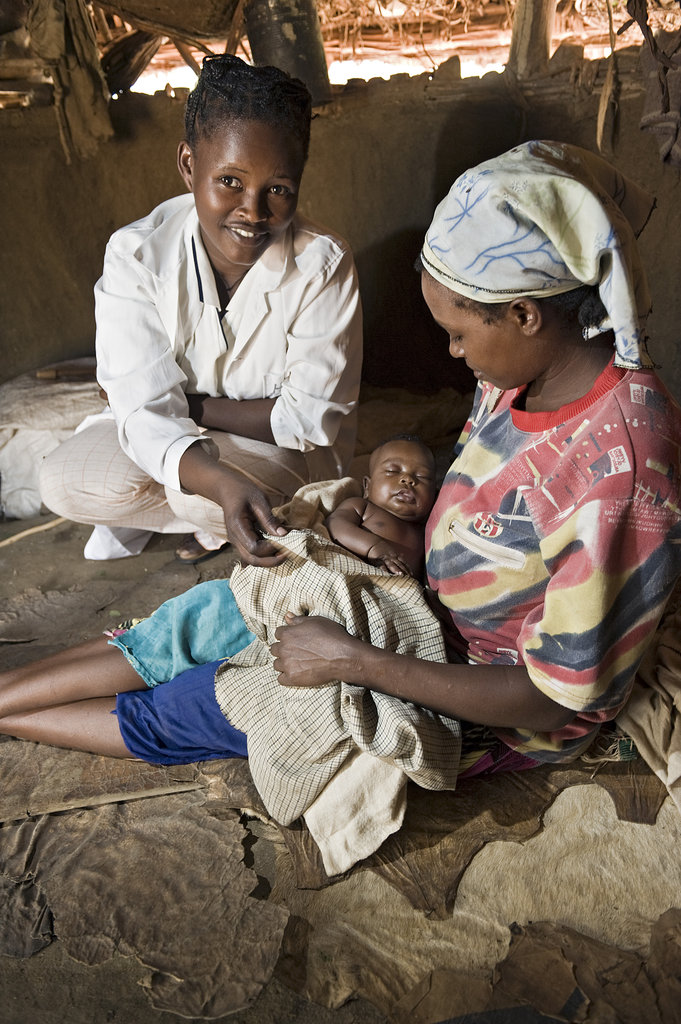 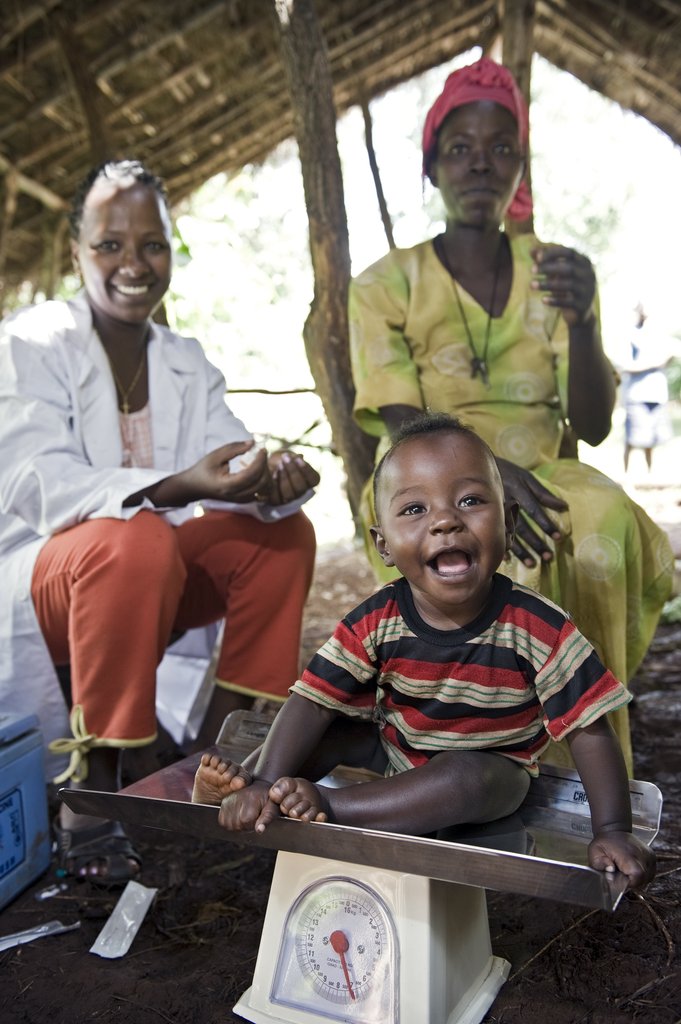 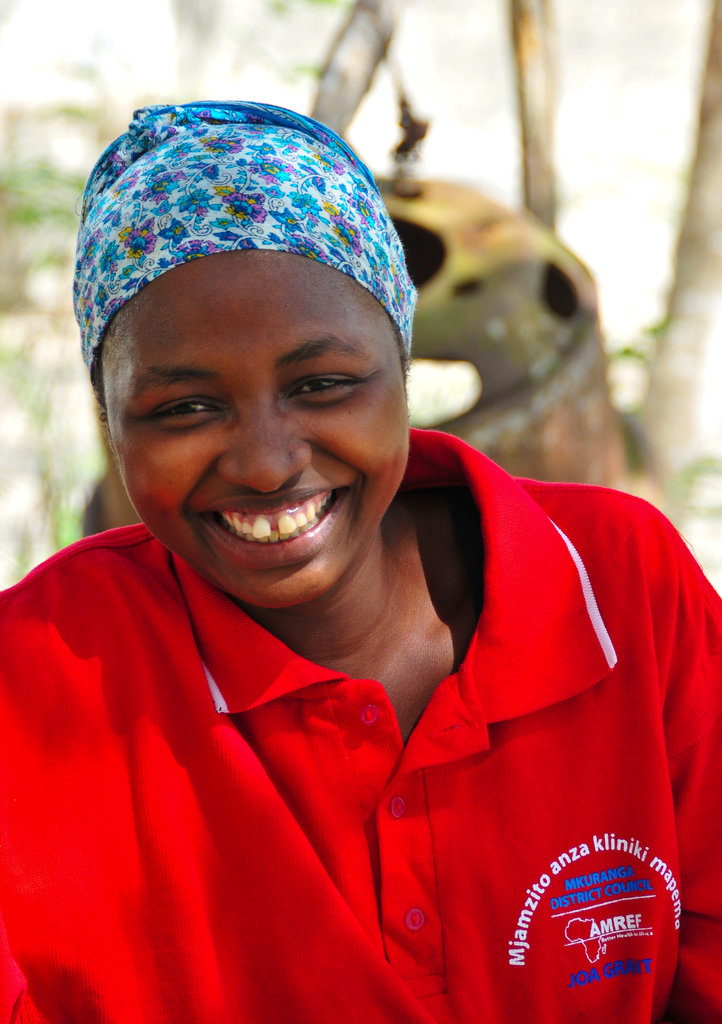 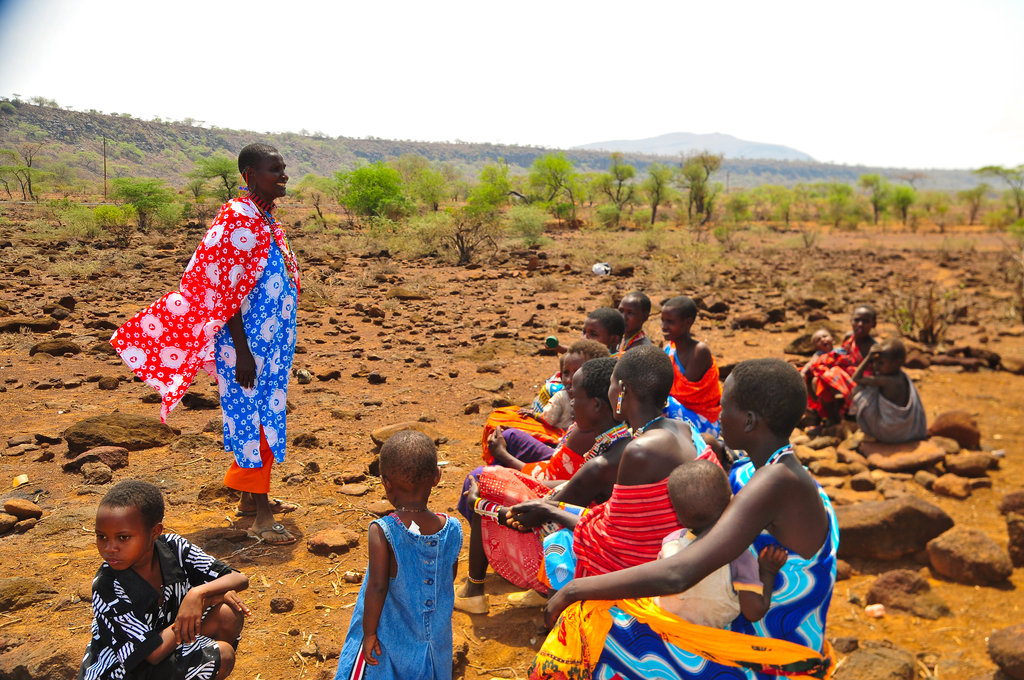 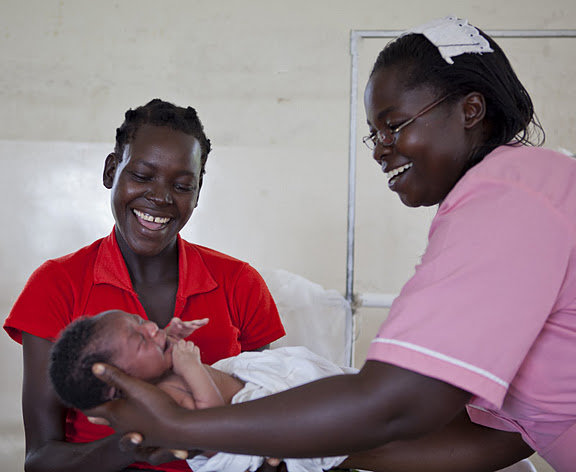 Esther Madudu with mother and newborn

Americans certainly get fired up about the Oscars, the Golden Globes and Grammys. Every year, several awards are given to recognize the accomplishments of celebrities, actors, singers, athletes and entertainers. But what about the REAL people who don’t just play a doctor or nurse on TV?  The ones on the frontlines who are changing and saving lives every day?

This year people who rarely receive recognition or accolades are being honored – health workers around the world – with a REAL Award.

At AMREF, we were thrilled to learn that one of the thousands of health workers we train or whose skills we upgrade through our eLearning, mHealth or onsite programs, was recently selected to receive one of the first, global REAL awards for the work they do as a REAL person on the frontlines of health care.

Esther Madudu, an AMREF-trained midwife working in rural Uganda in a remote health center, was presented last week with a REAL Award to celebrate and honor the life saving work she performs day in and day out.

In a small, poorly equipped health center, often under harsh conditions, Esther and her one midwife colleague are among the few skilled and trained professionals able to deliver babies and look after Moms who come not only from the immediate area, but often walk for miles from surrounding villages.

This past week though, Esther’s health center was a place of celebration and support for frontline health workers.  The Ugandan Minister of Health herself, the Hon. Dr Christine Ondoa, presented Esther with her REAL Award which was presided over by Uganda’s Deputy Minister of Health and AMREF’s own Country Director in Uganda, Dr Abenet Berhanu, along with our Deputy Country Director, Dr Susan Wandera.   There were also a number of individuals from AMREF’s senior management team who attended the event, including many representatives of regional and local district government offices, with whom AMREF Uganda works hand-in-hand to implement our programs.

The REAL Awards celebration in Uganda last week was just that – a lot of dancing, refreshments and overall jubilation to pause and take a moment to honor and celebrate frontline health workers everywhere whose dedication and commitment to their work is literally life-saving. 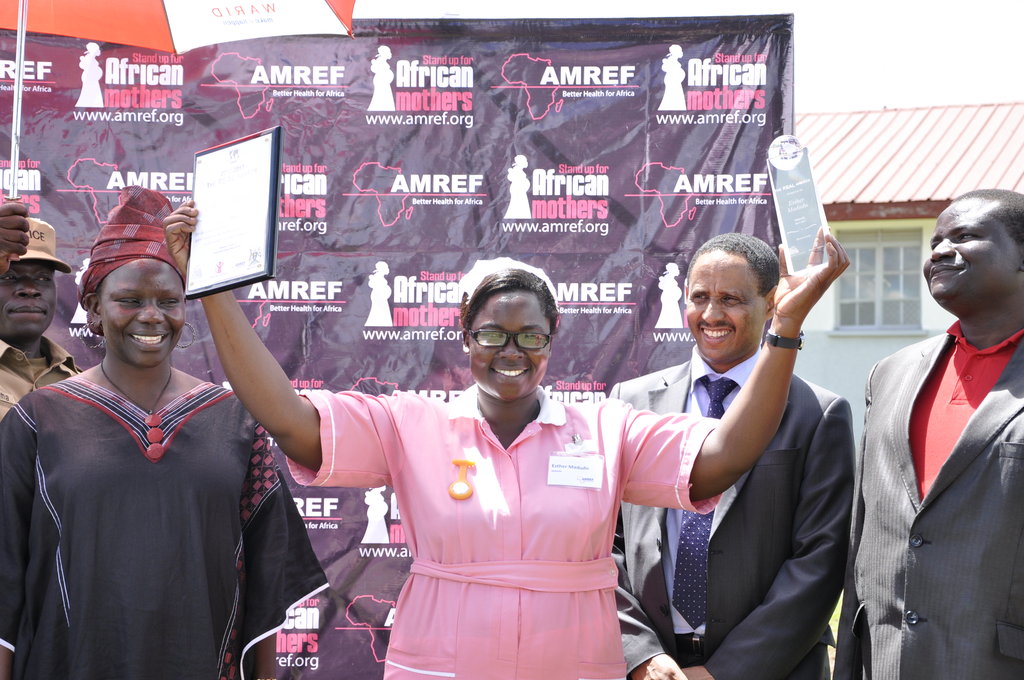 « Previous - "Report from Lisa Meadowcr..."
"Closing of the Project" - Next »
Comments:

Support another project run by Amref Health Africa that needs your help, such as: 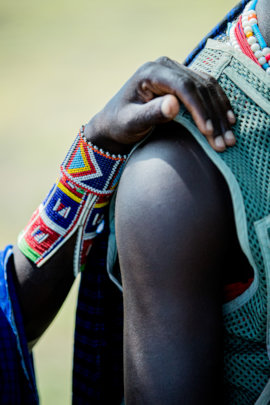 GlobalGiving
Guarantee
Donate https://www.globalgiving.org/dy/cart/view/gg.html?cmd=addItem&projid=8854&rf=microdata&frequency=ONCE&amount=25
Please Note
WARNING: Javascript is currently disabled or is not available in your browser. GlobalGiving makes extensive use of Javascript and will not function properly with Javascript disabled. Please enable Javascript and refresh this page.