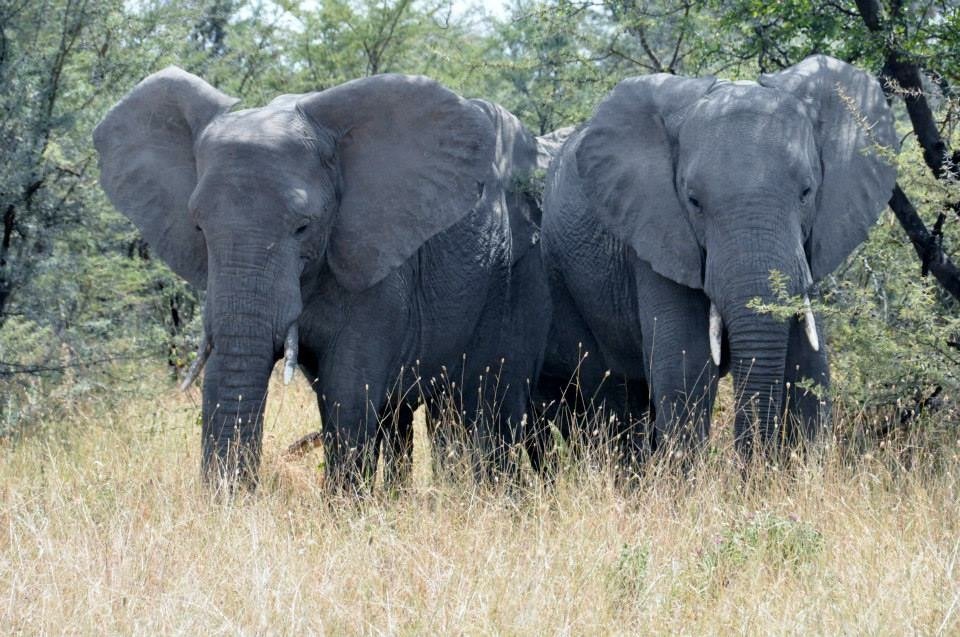 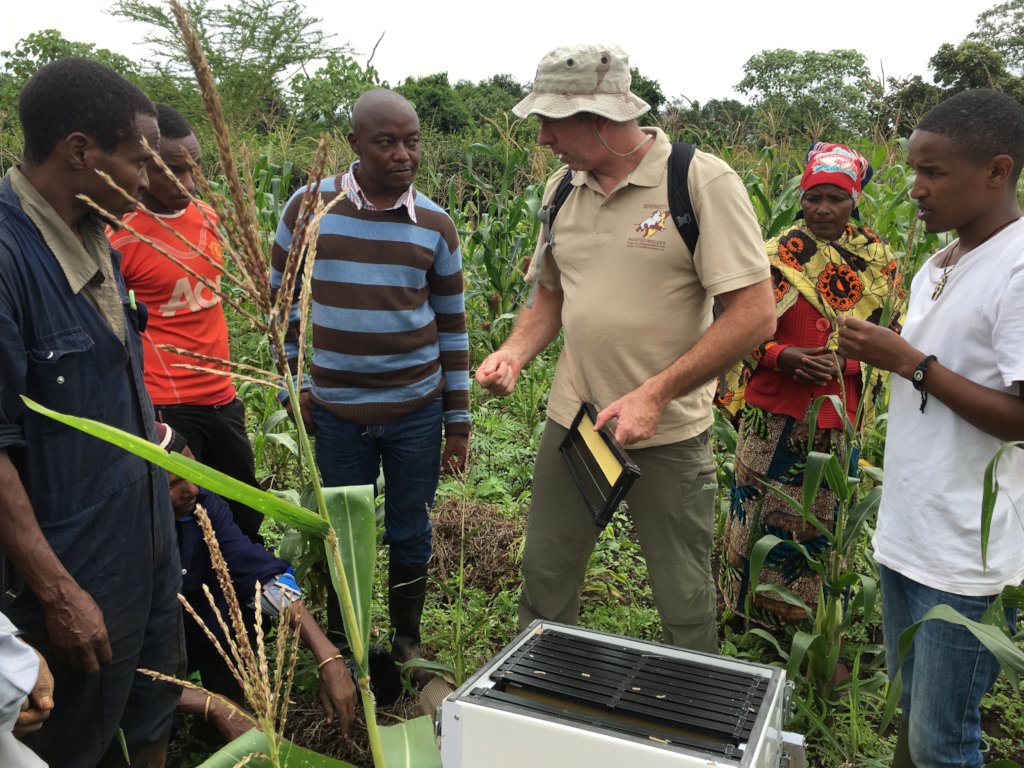 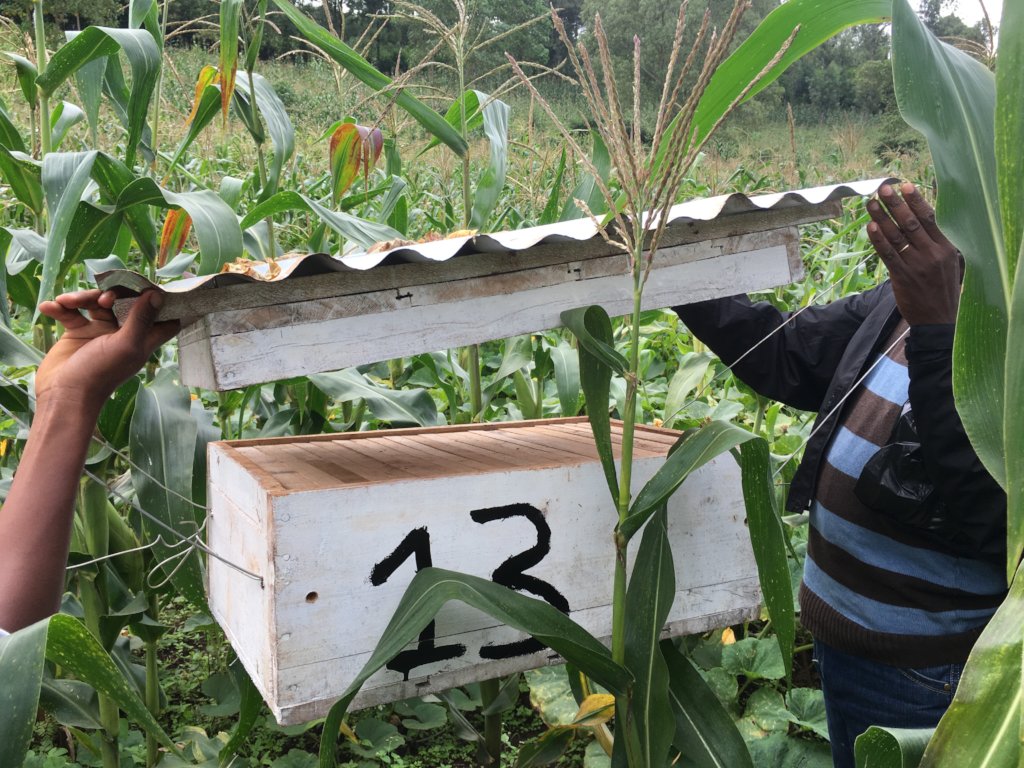 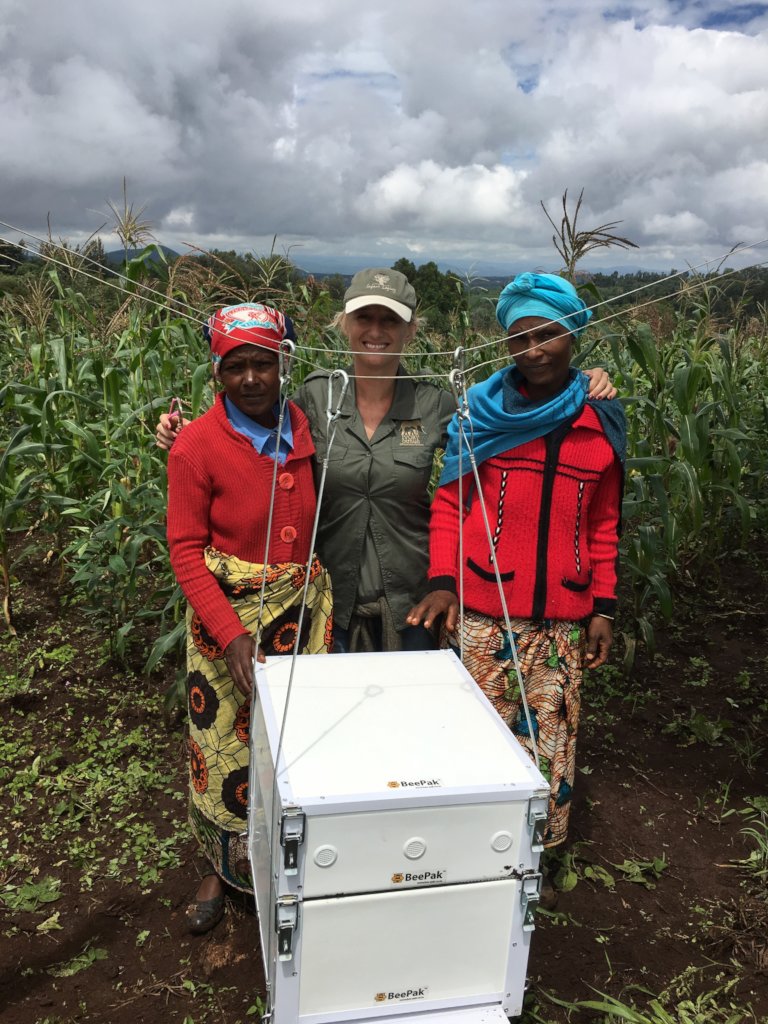 Elephant crop raiding poses serious economic & conservation problems in Kenya. Farmers often retaliate in an effort to protect their crops, & both humans & elephants suffer severe injuries & death as a result. We are using beehive fences in Kenya as a form of human-elephant conflict mitigation to reduce human elephant conflict, allow rangers to shift their focus to anti-poaching, & allow farmers to increase crop yield, harvest honey for consumption or to sell for income.

Human-elephant conflict (HEC) is an increasing problem throughout Africa, and Kenya in particular. Elephants tend to crop-raid at night time, and farmers confronting elephants in the dark are often left with no choice but to throw stones and fire crackers or shoot bullets into the air to try to scare them away. This confrontation leads to heightened aggression and some elephants will charge and attack. These negative incidents often lead to terrible injuries or deaths of humans and elephants.

This initiative aims to develop a pilot bee fence outside of Amboseli; to reduce human elephant conflict along corridor regions; to reduce deaths (elephant and human) resulting from such conflict; to allow rangers to shift their focus to other critical priorities such as anti-poaching operations; to allow farmers to yield a sustainable agricultural supply; and to harvest honey for consumption or marketable distribution and income.

Farmers keep their fences and beehives in good order as they can make a lot of money from selling the honey. The participating farmers are benefiting from this "Elephant-Friendly Honey", and awareness and tolerance for elephants is slowly increasing. As a result, there is a reduction in human-elephant conflict, and elephants are protected from harm.

GlobalGiving
Guarantee
Donate https://www.globalgiving.org/dy/cart/view/gg.html?cmd=addItem&projid=28702&rf=microdata&frequency=ONCE&amount=25
Please Note
WARNING: Javascript is currently disabled or is not available in your browser. GlobalGiving makes extensive use of Javascript and will not function properly with Javascript disabled. Please enable Javascript and refresh this page.