Back To Basic - HIV&IST Prevention with Youngsters 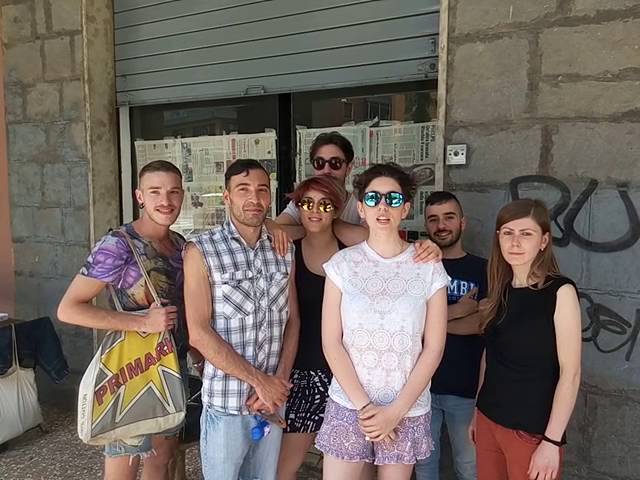 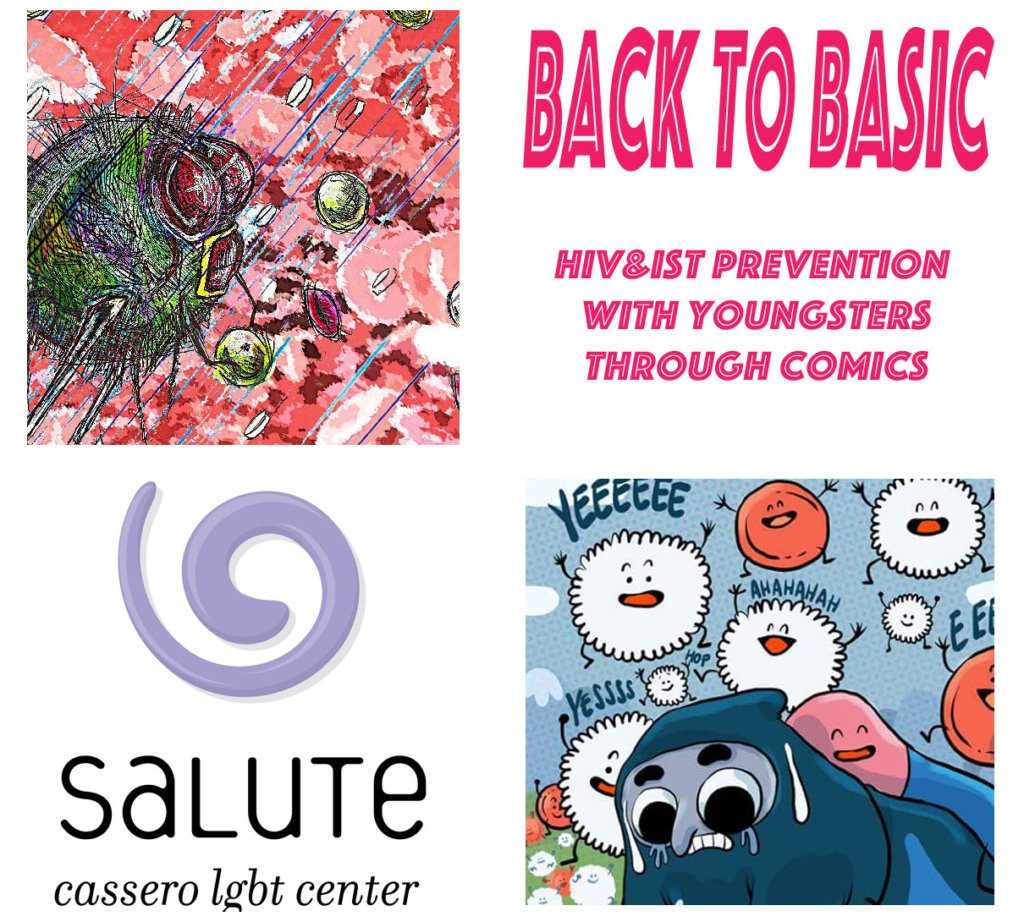 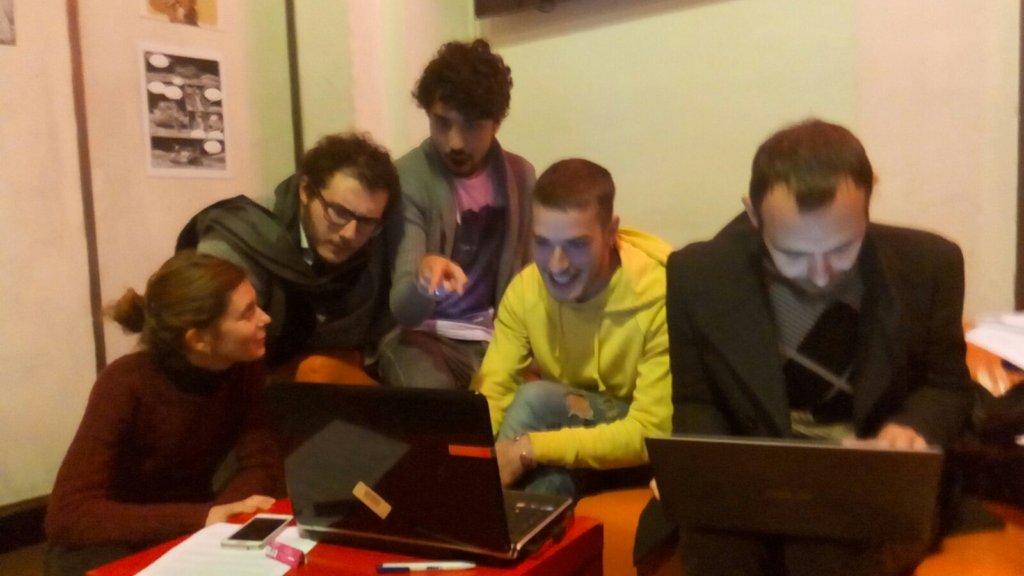 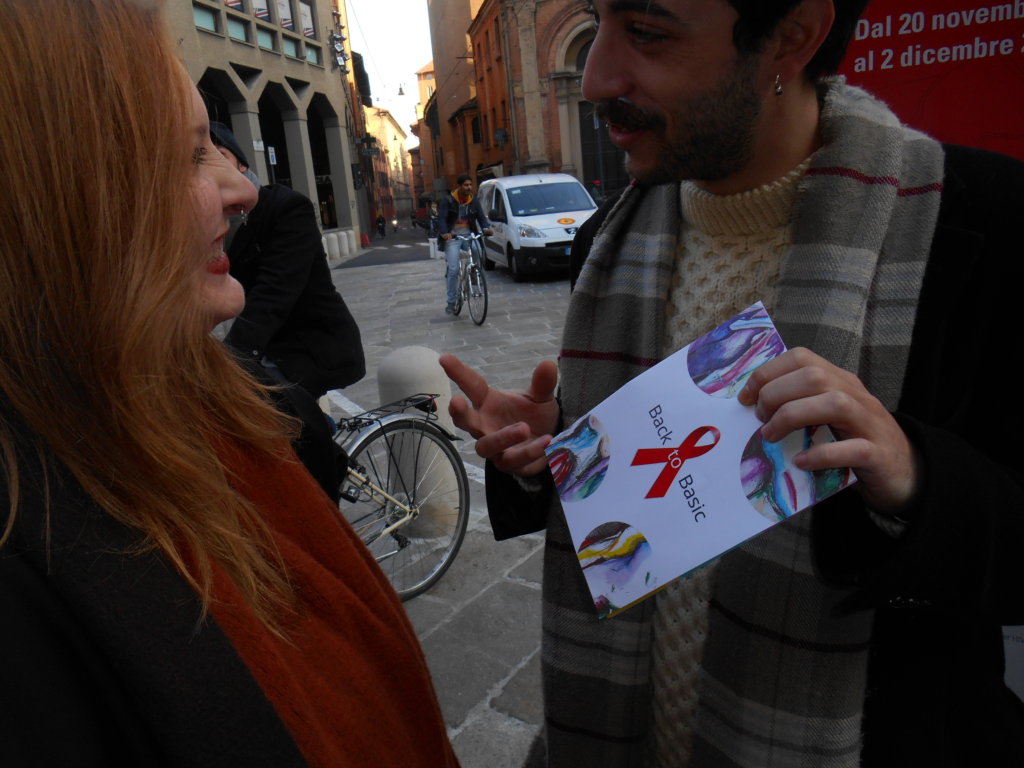 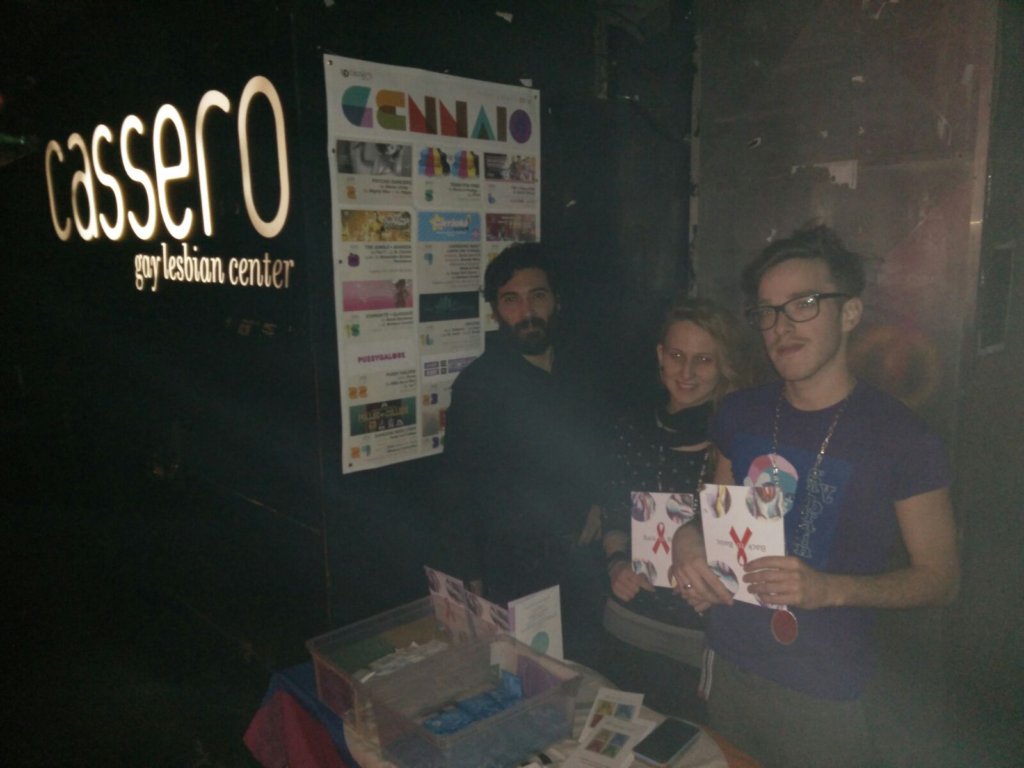 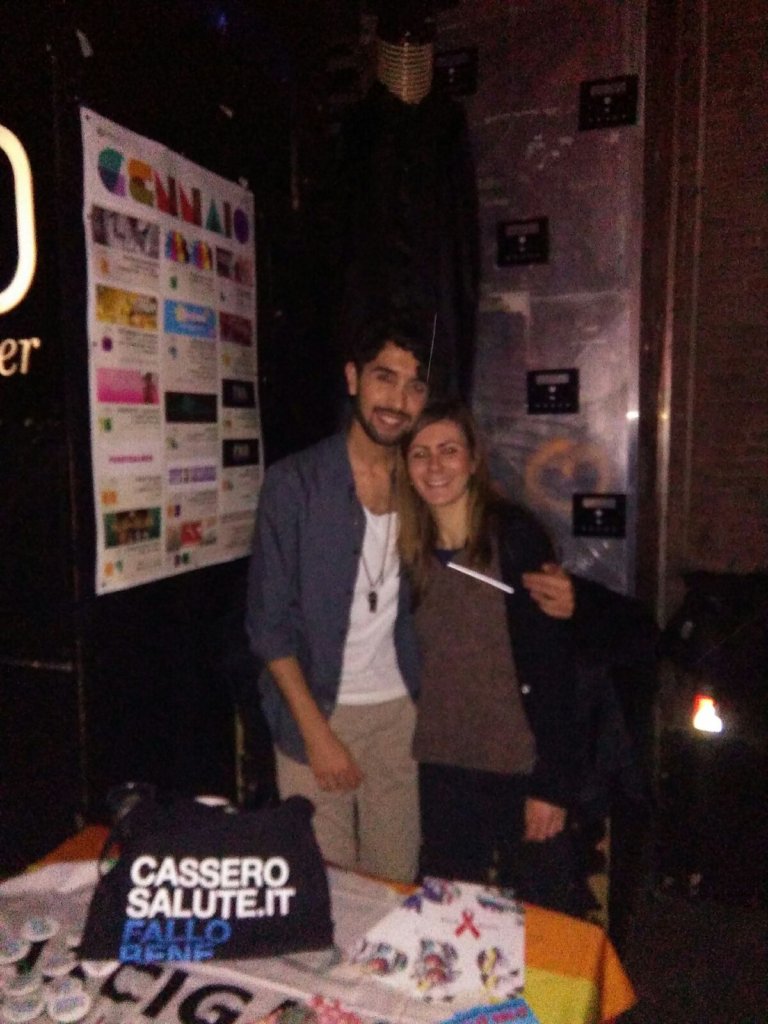 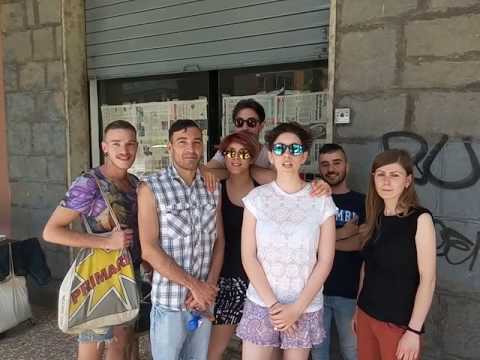 Back to Basic is a project through which Cassero LGBT Center wants to raise awareness about HIV and STI's amongst youngsters, using a comic book created by young artists and distribute for free in every school of the surroundings of Bologna. To address the right questions the youngsters have about safer sex and infections, the project will start with a research, in the form of questionnaires, in order to identify which themes have to be dealt with, being sure to include every sexual behavior.

Youngsters are not informed about HIV and STI, that's why there has been an increase in the number of infections of HIV through the population of under 30. In particular it happened inside the LGBT community and this made the work of Cassero on Safer Sex and prevention everyday more and more detailed. But getting the young people informed is not easy! That's why we planned to do it with comics made by young artists which explain issues around safer sex and prevention.

This work will lead to the decrease of HIV/AIDS spreading amongst the population under 30. It is one project of several we have and will organize to adress this important issue. Adressing this issue in a fun way amongst the younger population will make them more interested and create in the long term a more informed generation.

Find another project in Italy or in Physical Health that needs your help.
Find a Project

GlobalGiving
Guarantee
Donate https://www.globalgiving.org/dy/cart/view/gg.html?cmd=addItem&projid=21801&rf=microdata&frequency=ONCE&amount=25
Please Note
WARNING: Javascript is currently disabled or is not available in your browser. GlobalGiving makes extensive use of Javascript and will not function properly with Javascript disabled. Please enable Javascript and refresh this page.