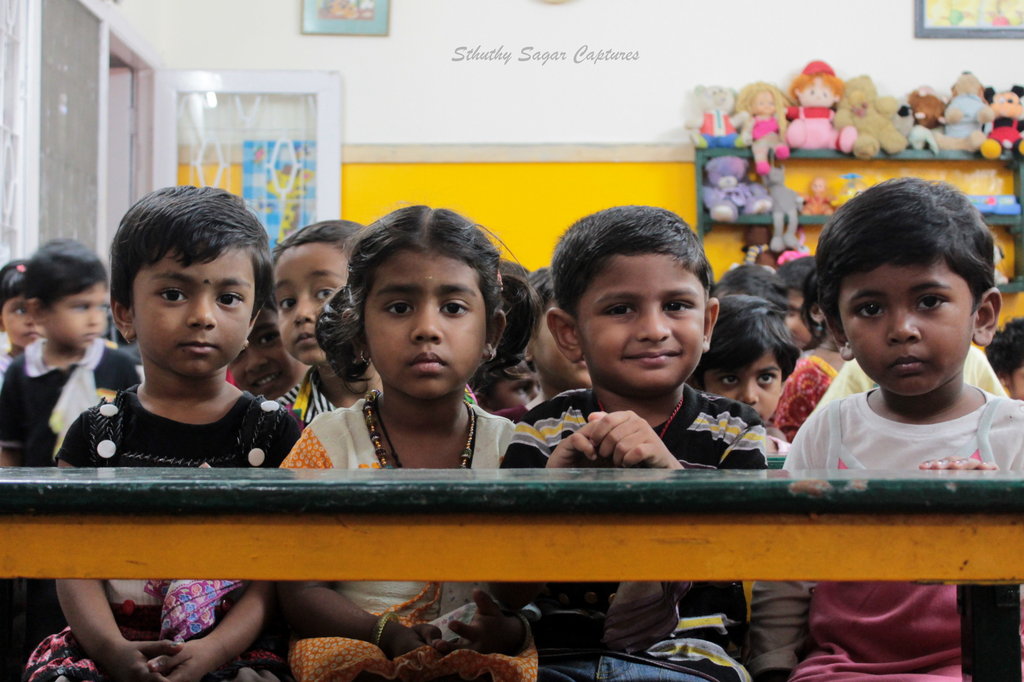 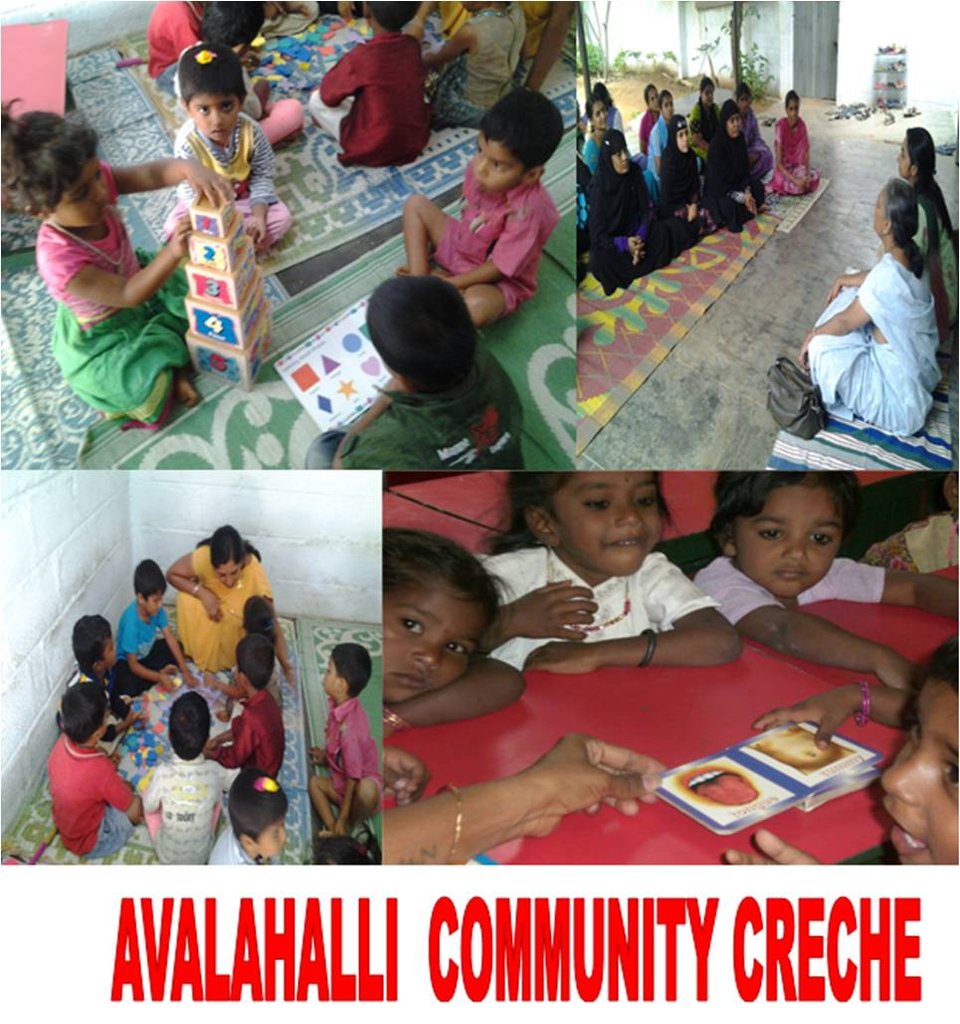 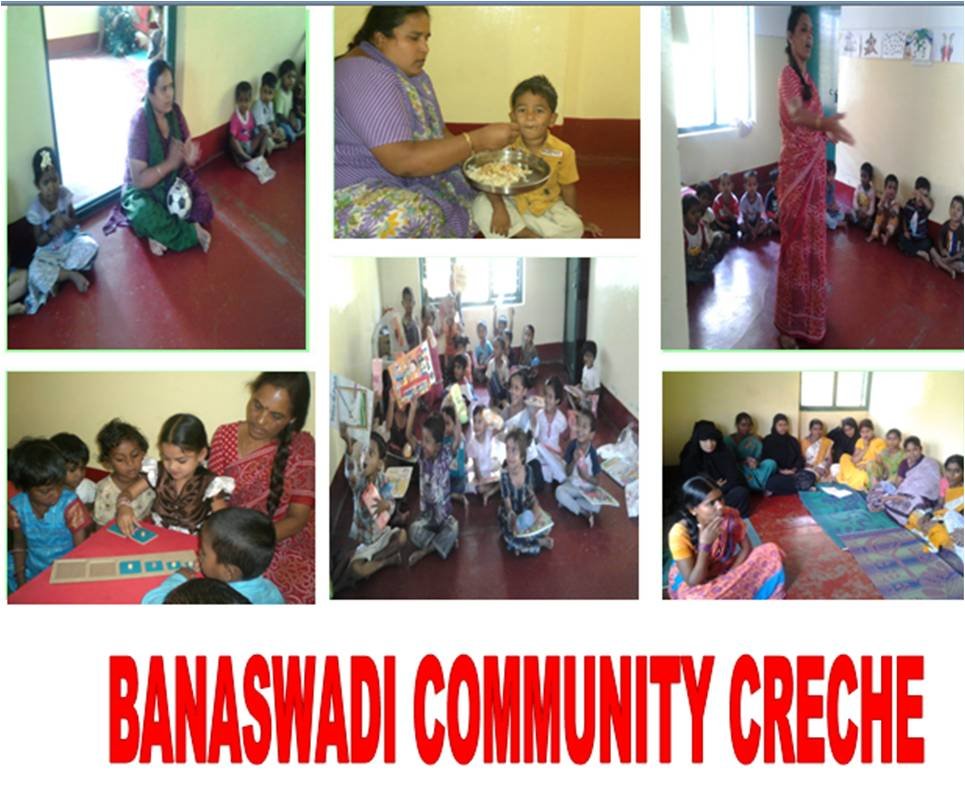 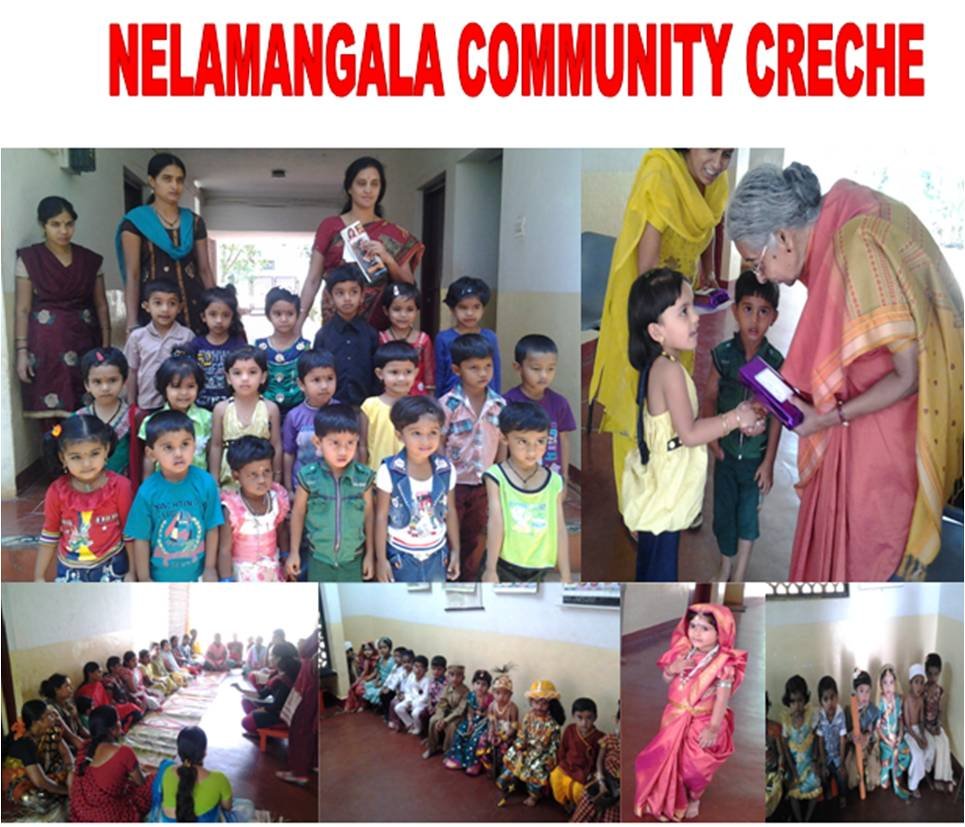 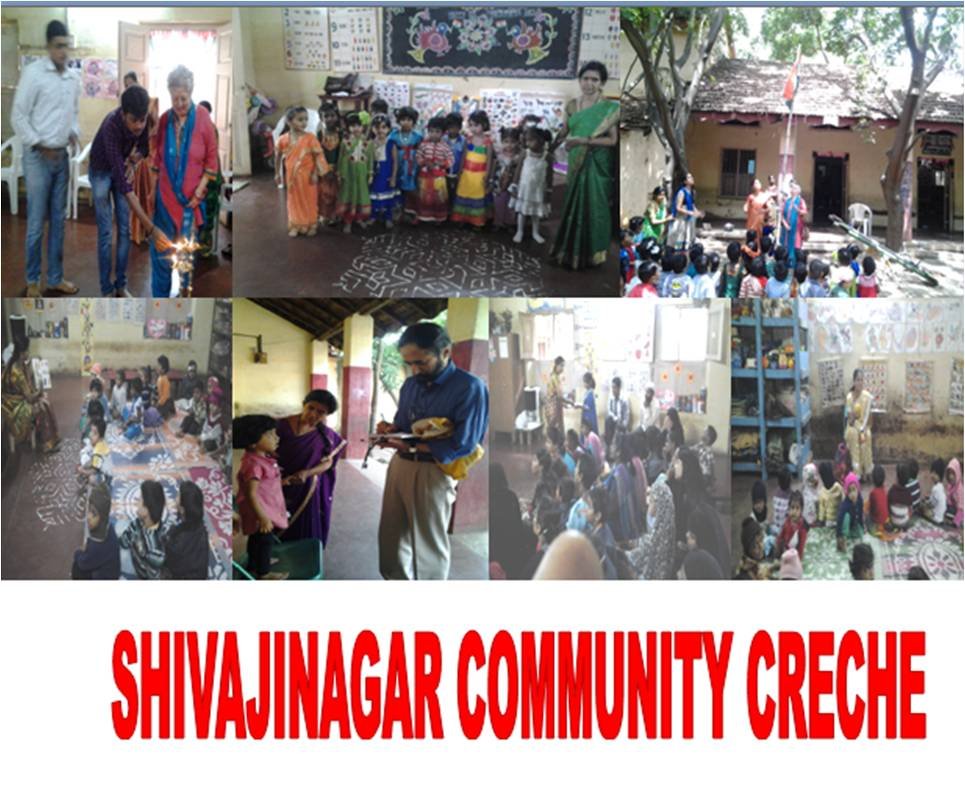 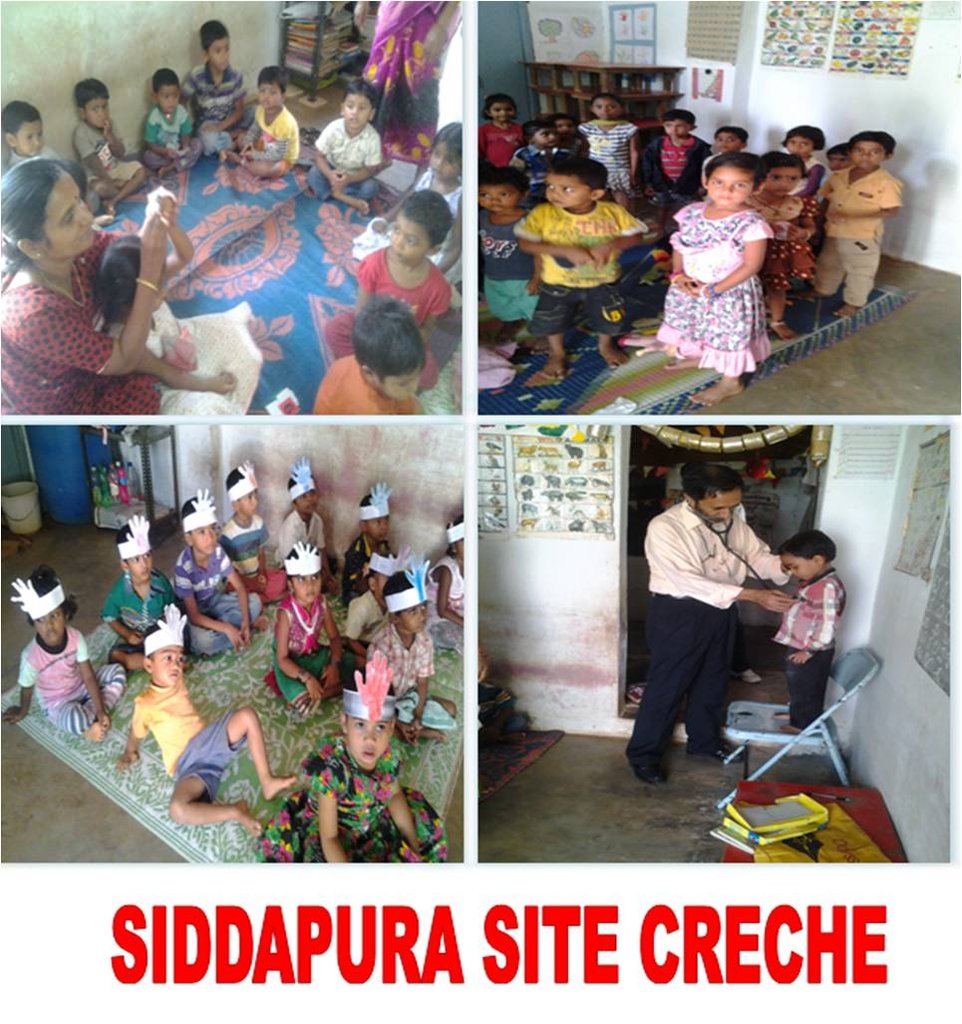 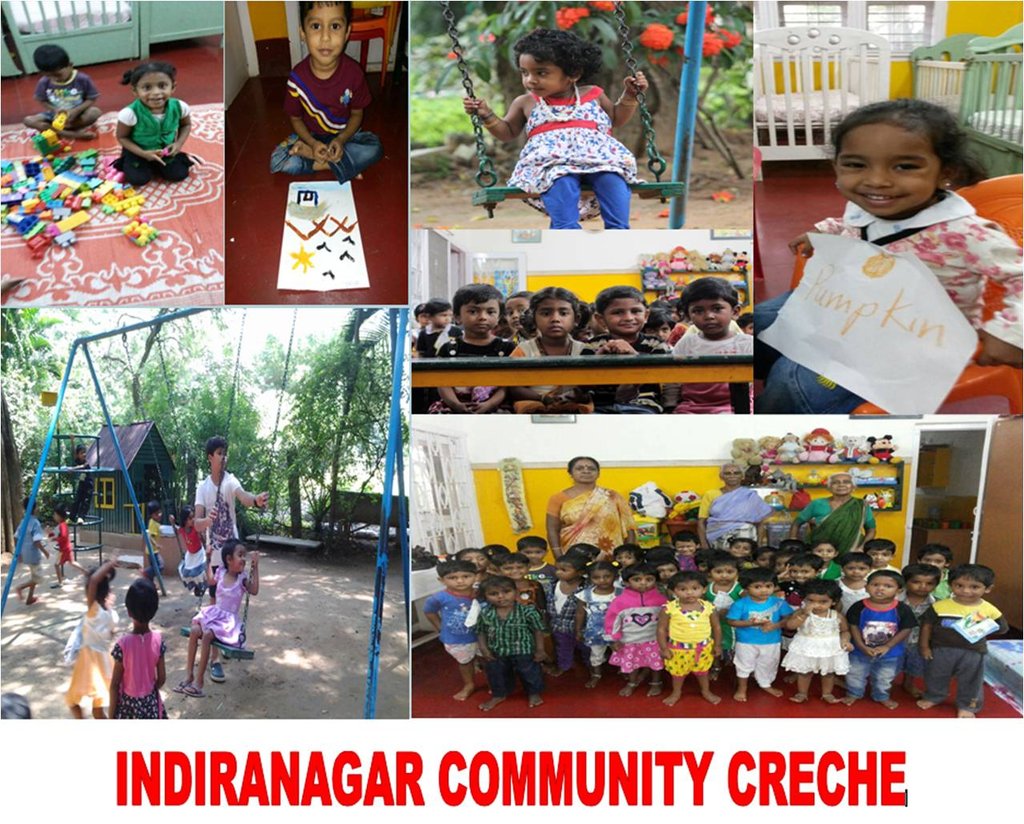 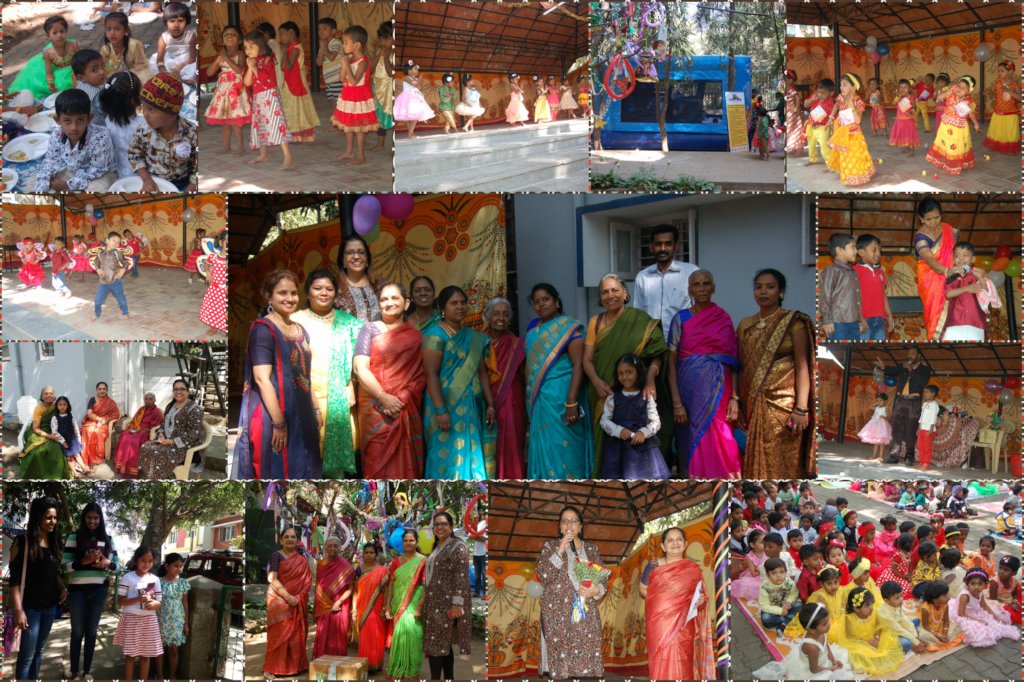 The crèches usher in the New Year with the Annual New party hosted by Ashraya at their head office; this year it was held on Saturday, January 5th 2019.

The children from all the crèches arrived by 10.30 am in their best clothes along with the staff , a bus was arranged to pick them all up . Along with 160 children and the staff from each crèche , numerous volunteers, committee members and well wishers also joined the party.

Ms. Dechu Banerjee, Secretary, Ashraya welcomed all the children, staff and guests She introduced the Chief Guest Ms. Naina Malika Williams –Ashraya Board Member and welcomed her with a bouquet. Naina Williams coordinated the fund raising efforts to get donors to support the New Year’s Event

The Magic show was the first item on the program. The children were very excited and     the magician kept them engaged by making them part of the act.

A short variety entertainment program was prepared by the children from each crèche. It took them a month of practice to perform perfectly. Props were prepared by the teachers and music was also used to enhance the effect .The items included fancy dress, folk songs, rhymes and group dances.

An annual feature is the Jumporee sponsored by Sudha S and this year also it brought a lot of joy.

The special lunch which was sponsored by Ms. Shanthi Chacko the President of Ashraya ; the menu included vegetable rice with raita and potato bonda- it was catered from a local caterer The lunch was relished by one and all.

New Year gifts were handed over to each crèche teacher by Ms. Mallika Williams, Ms. Dechu Banerjee and Ms. Shanthi Chacko. The teachers will distribute the gifts and sweets to the children once they reach their respective crèches.

All the children accompanied by their teachers left for the individual crèches after lunch.

The New year party was well attended.   The children, staff, volunteers, committee members and guests enjoyed watching the tiny tots perform and had an enjoyable day.

On January 11, 2019 we had the New Year party in TARA Women’s Centre Crèche. The teacher organized a fancy dress competition, a group folk song and dance item . The children wore a variety of costumes- Freedom Fighters, mythological characters, lawyers, doctors, flower seller, etc. Each child came up to the stage and spoke a few lines on the character they were playing. The teacher helped them prepare for this The parents were excited to see their children perform After the programme the children and the parents were given snacks and the children got New Year gifts which was distributed by Ms. Shanthi Chacko.

The New Year parties ushered in the New Year 2019 on a cheerful note.

March is also the end of the Academic year and many children will leave the crèches to join formal school.

The parents are very happy with how well their children have progressed from the time of admission . They expressed their satisfaction and appreciation to the staff and management. 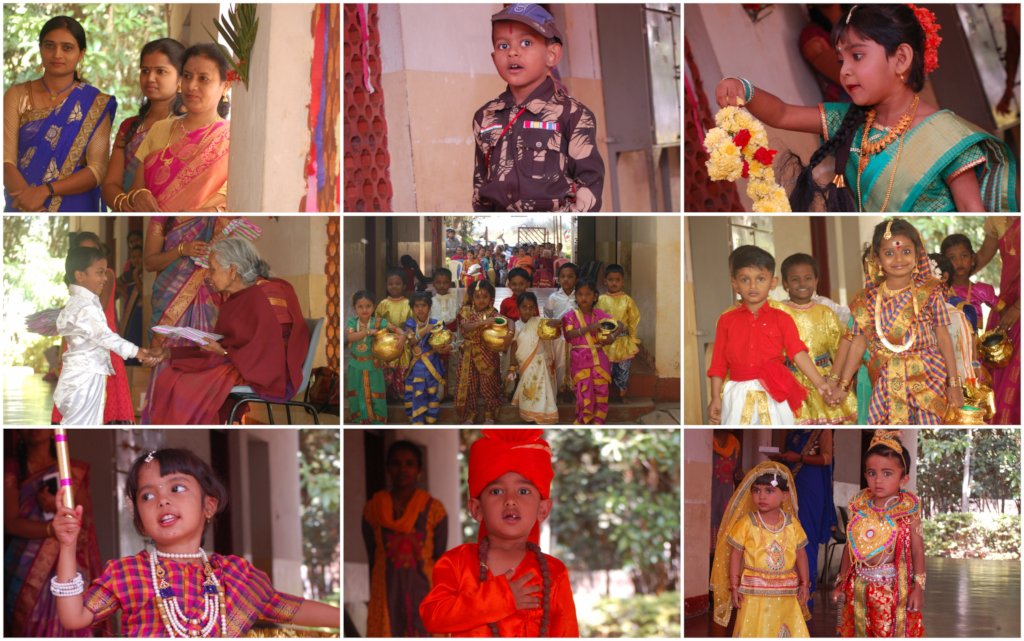 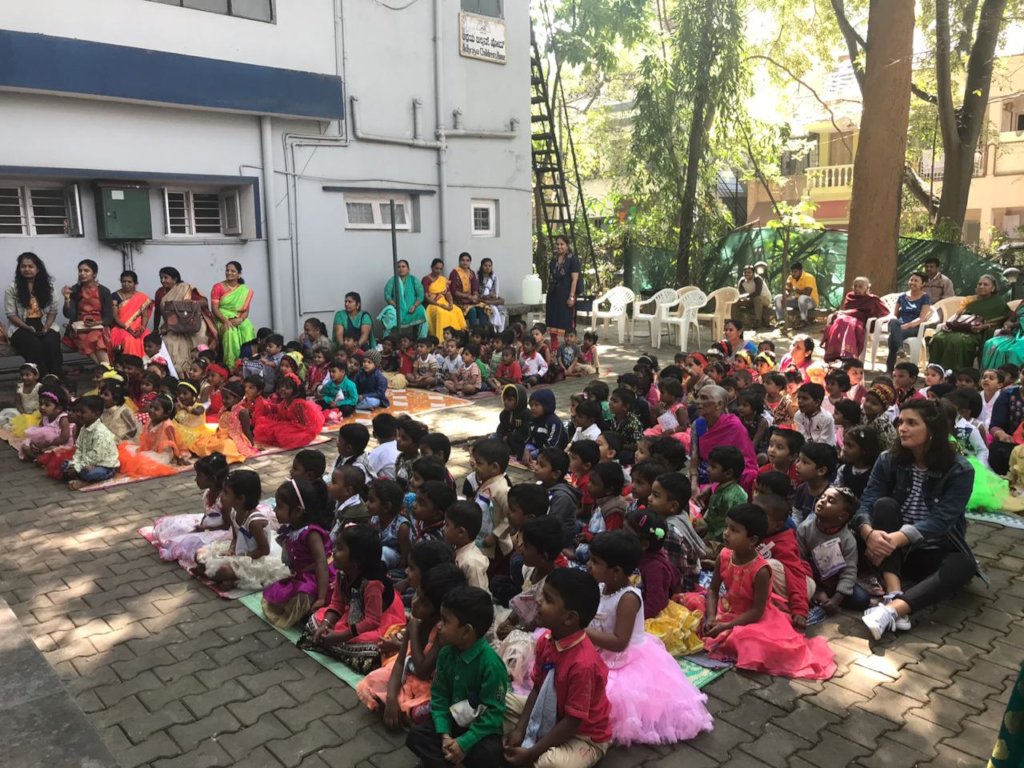 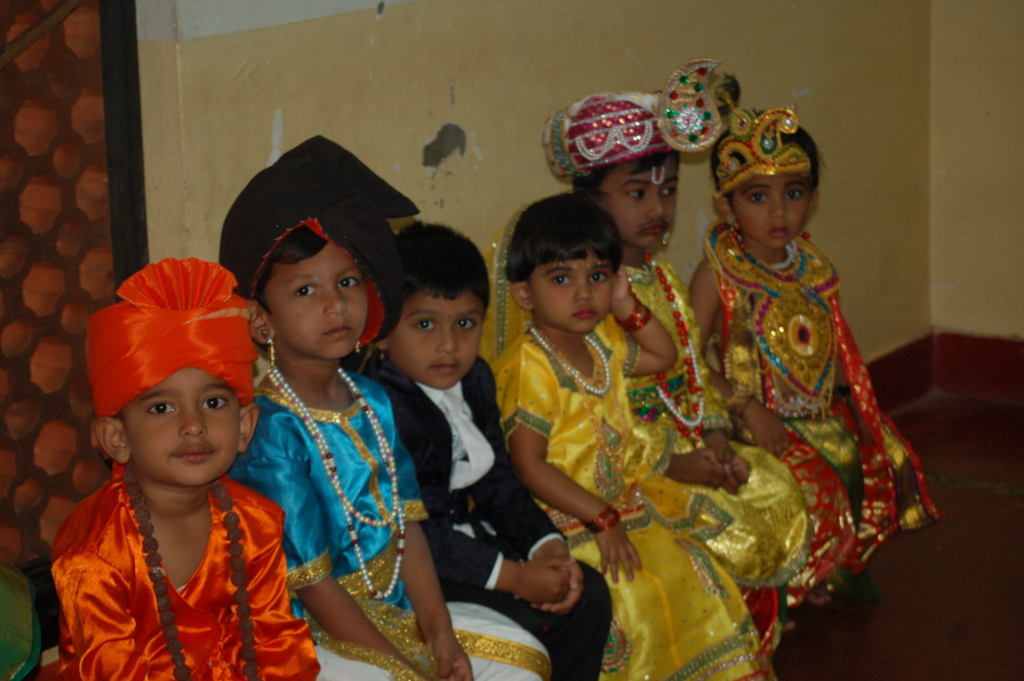 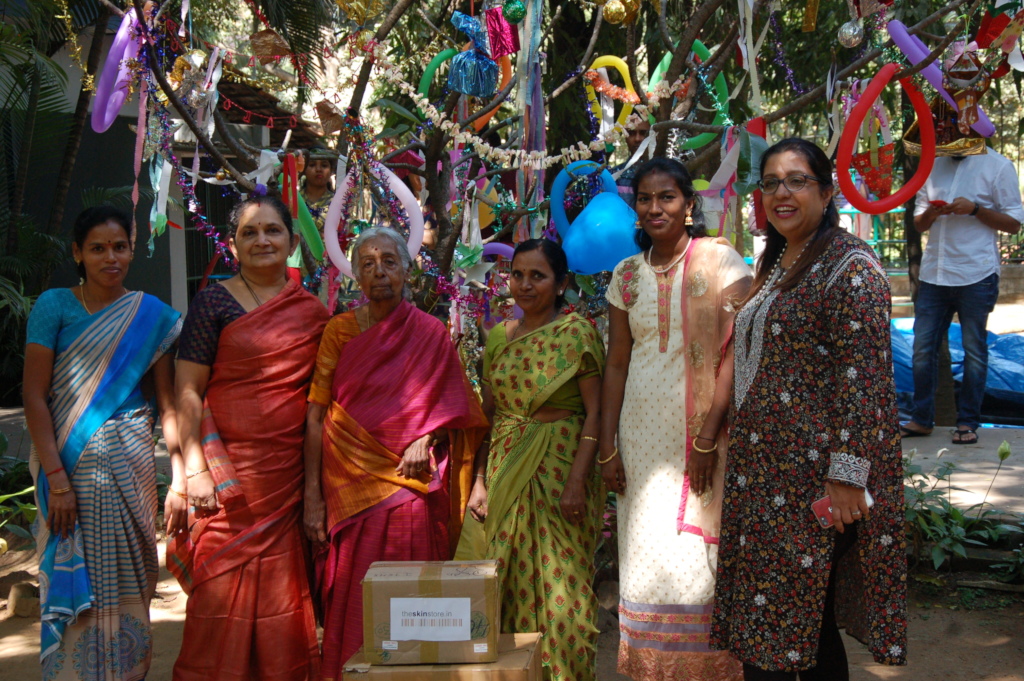 « Previous - "Season of Celebration"
"A Trip to Remember" - Next »
Comments:

GlobalGiving
Guarantee
Donate https://www.globalgiving.org/dy/cart/view/gg.html?cmd=addItem&projid=5876&rf=microdata&frequency=ONCE&amount=25
Please Note
WARNING: Javascript is currently disabled or is not available in your browser. GlobalGiving makes extensive use of Javascript and will not function properly with Javascript disabled. Please enable Javascript and refresh this page.