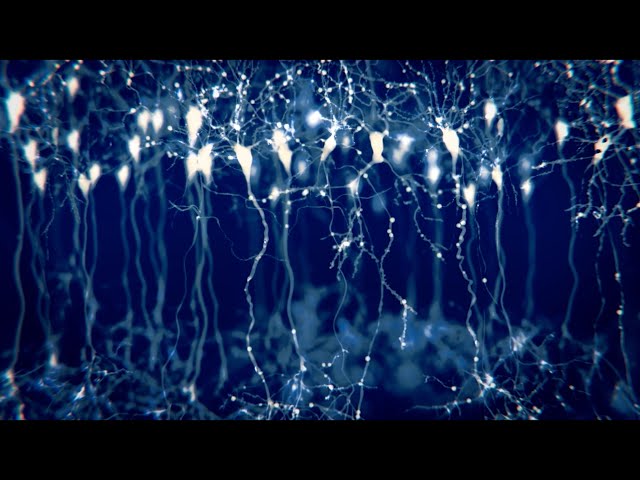 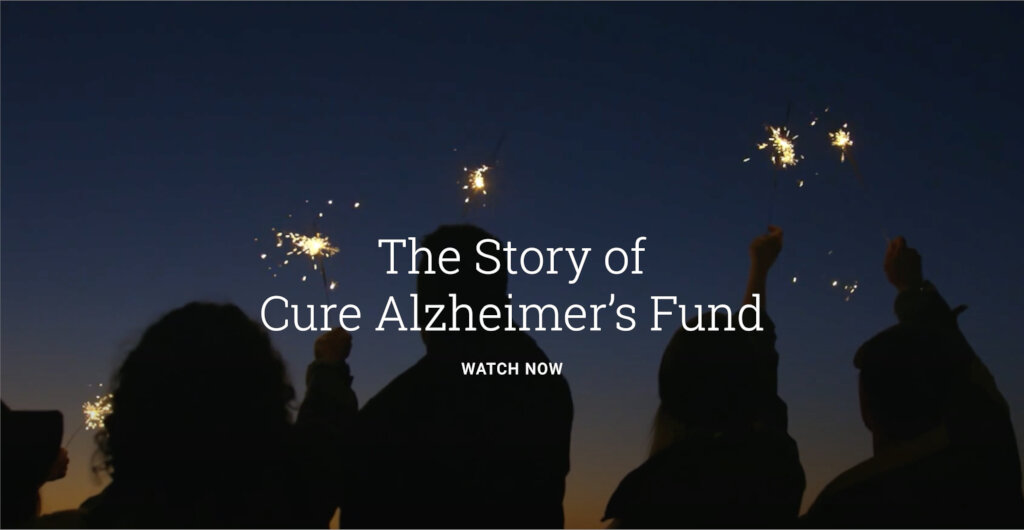 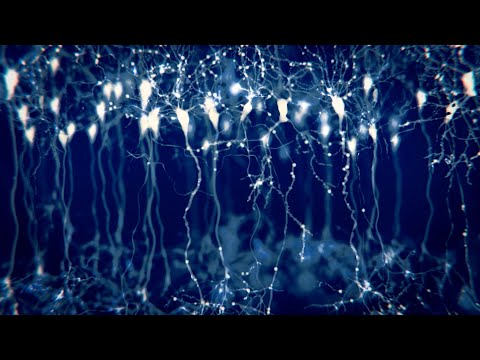 Cure Alzheimer's Fund is focused on funding research with the highest probability of slowing, stopping or reversing Alzheimer's Disease.

The Alzheimer's Genome Project, funded by Cure Alzheimer's Fund, has identified more than 100 candidate genes thought to contribute to or guard against Alzheimer's pathology. Our immediate focus will now be to confirm and prioritize those genes to yield approximately the top two dozen genes that both a) have a high genetic impact (are both prevalent in the general population and play a significant role in AD); and b) influence biological pathways that are most susceptible to drug treatment.

We will fund research focused on the highest-priority 'hits' as defined by genetic ranking to see what those genes actually do and whether the biological processes in which they are involved might be amenable to modification by drugs.

An estimated 50 million people worldwide have Alzheimer's disease, and it is estimated that this number is actually closer to 200 million, including those who have not been diagnosed. AD is the 7th leading cause of death and is the only one of the major diseases with an increasing mortality rate. Research is the only path to a cure.