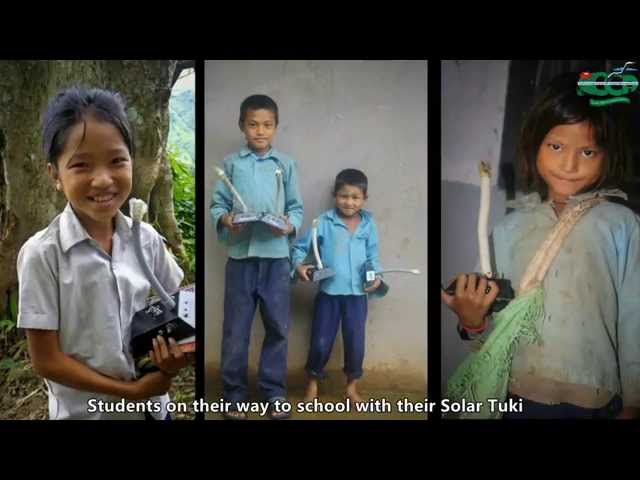 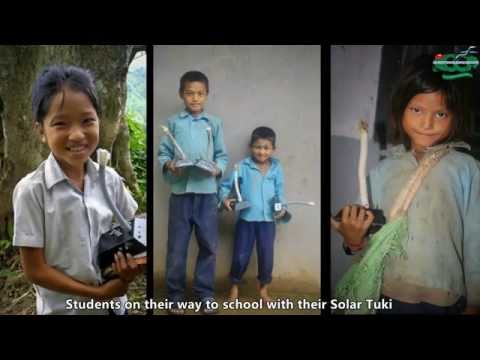 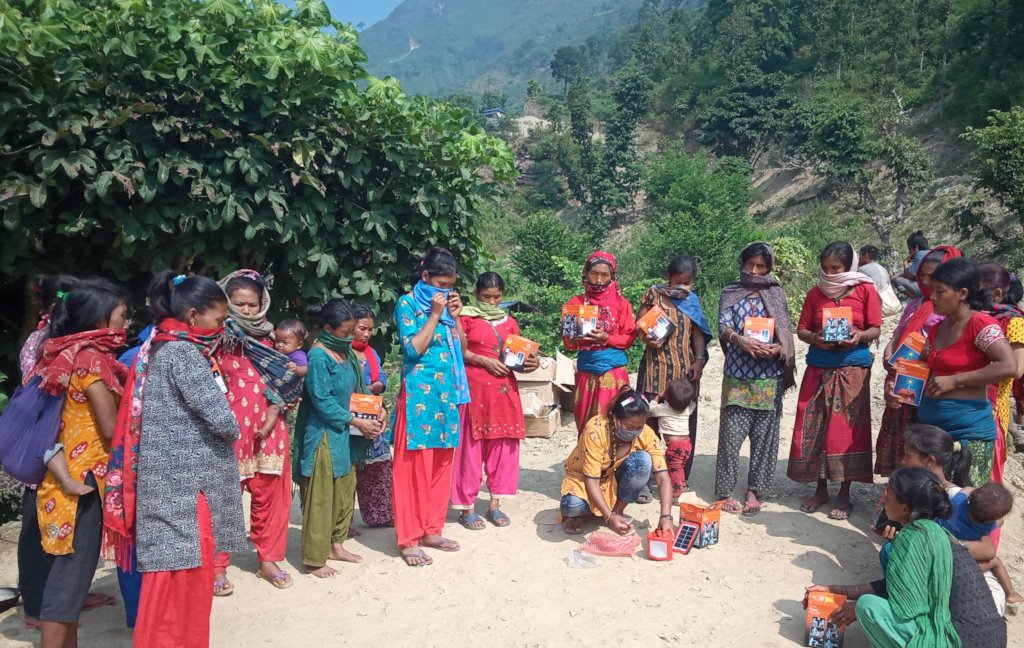 ECCA has been developing capacity of women group members living in ward 13, Rapti Municipality, Chitwan district, Nepal. These women group members have now been trained in kitchen garden and solar energy. However, due to remoteness of the village, national electricity grid has not reached there, and hence, they are still using kerosene lamps, which has made daily life difficult for them and their family.

ECCA distributed solar lamps to these women group members, which has now made their daily life easier and has further motivated them in developing their skills. Before the solar lamp distribution, they were provided basic orientation on how to use the provided solar lamp.

We thank you for your support