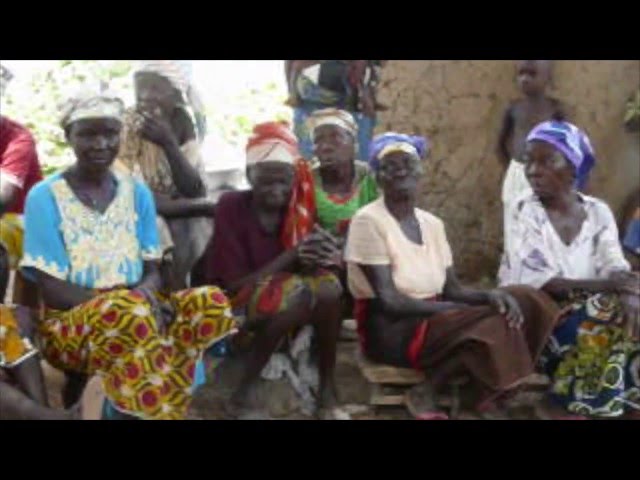 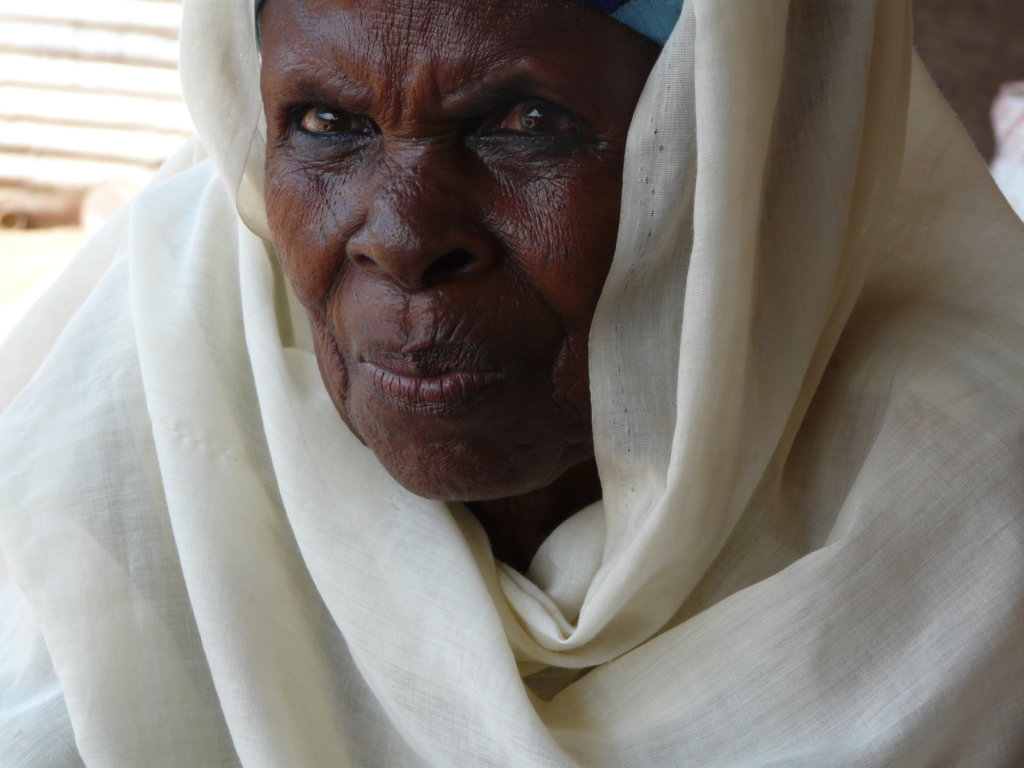 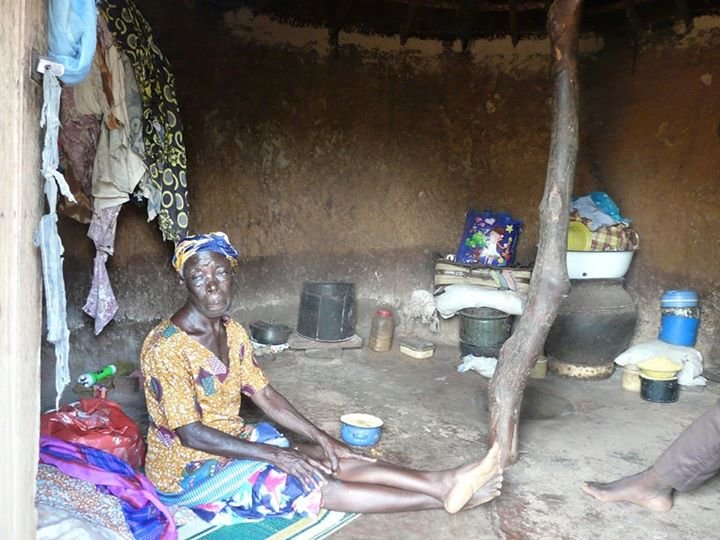 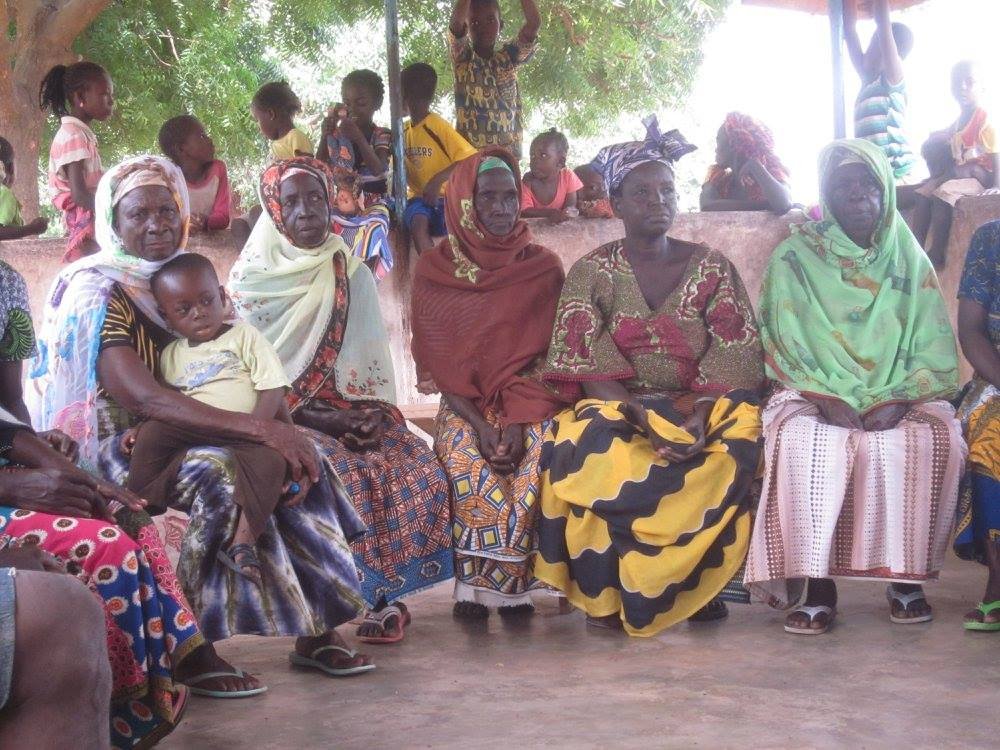 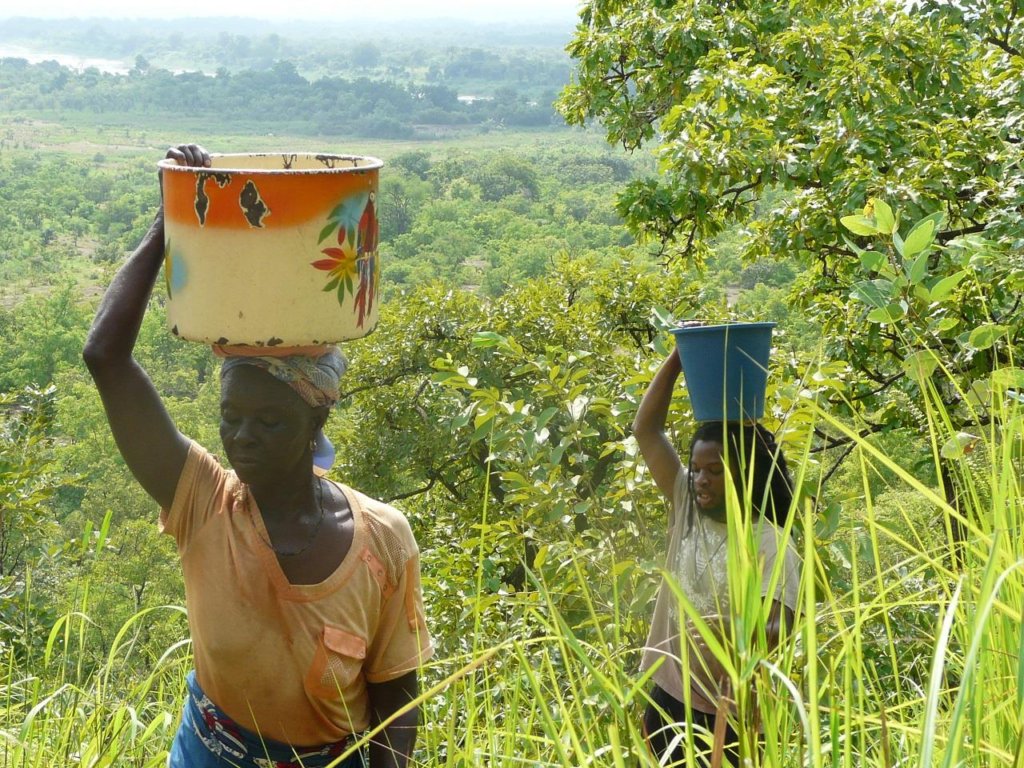 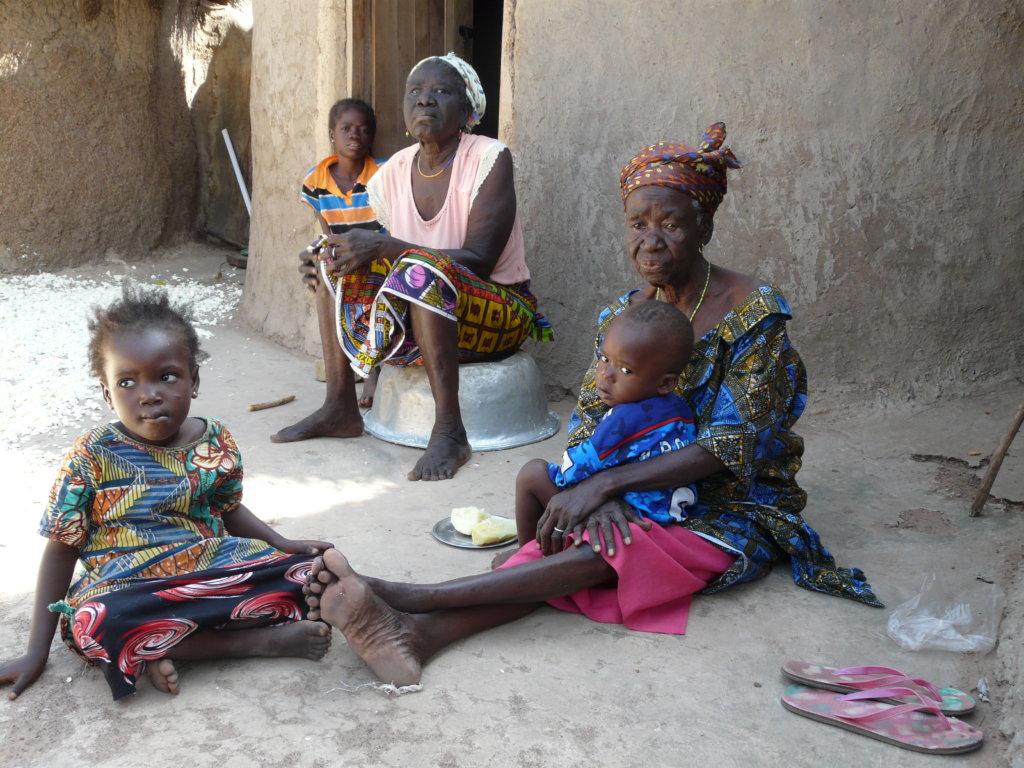 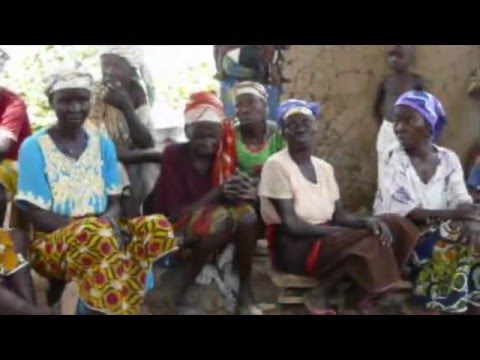 Arishetu goes home after 12 year at the Kukuo camp 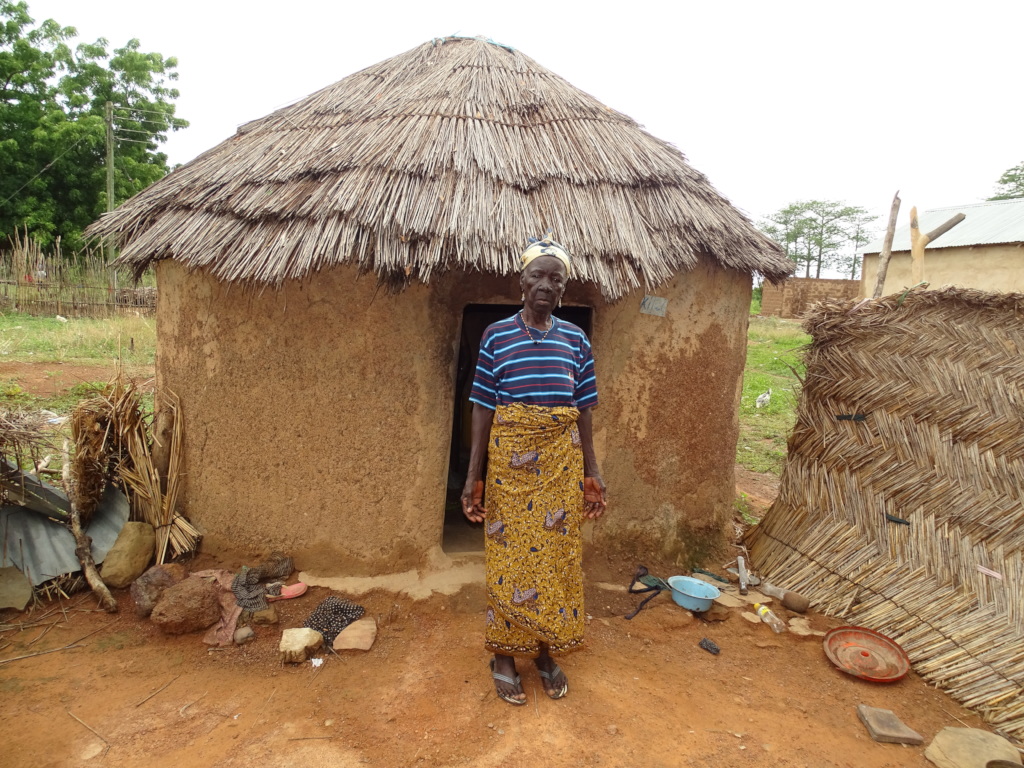 Arishetu in front of her room at the camp

Songtaba brings you warm greetings from Ghana and excited to bring you update on our programme on ending violence against perosns accused of witchcraft. In our last report, Songtaba reported on the progress made with regards to profiling of some women living at alleged witches camp to be re-integrated after several years of living these camps.

Arishetu is one of the women who lived in the Kukuo alleged witches camp for 12 years. her story like many other women in the camp has being a very sad one where she was accused of being a witches and thus leading to the community rejecting her.

arriving at the Kukuo camp was like a safe haeven where she felt welcomed by other women who have suffred similar faith. eventhough welcomed to the Kukuo camp but she was not happy Arishetu narrated.

when Songtaba started this re-integration programme, I really wanted to go but was still afraid of the stigma or possible reaccusation but  I had to gather the courage to get my name profiled for the next batch of re-integration. Songtaba gave assurance of the fact that before any re-integration a lot of dialgue will take place among key stakeholders for some consensus reached and be assured of the woman's safety before sending her home. That is how come I joined the re-integration- Arishetu further narrates

with the support of Arishetu's son whom Songtaba re-integration team establish contact with to start the engagement meetings for the re-integration, held a meeting to firts of all identify a safe community to re-integrate his mother to and to arrange accomodation.

after the successful enagement of key family members of Arishetu and finally reaching a consensu with them to accept her back home and making all necessary accomadtion arrangements in Tamale, attention was now turn to the camp to engage the chief priest on the logistcal arrangements for the rituals to be completed to release her to go home.

All the necessary ritual were completed and Arishetu was now free to go home after living in the Kukuo alleged witches camp for 12 years. Our next report will focus on her life after re-integration 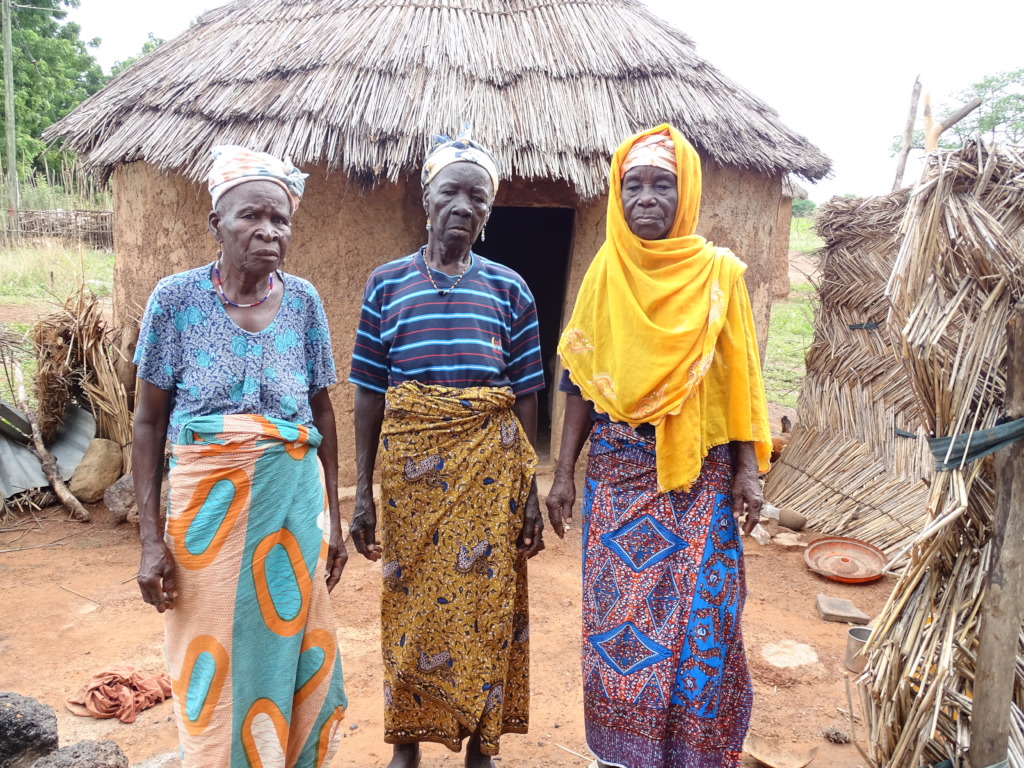 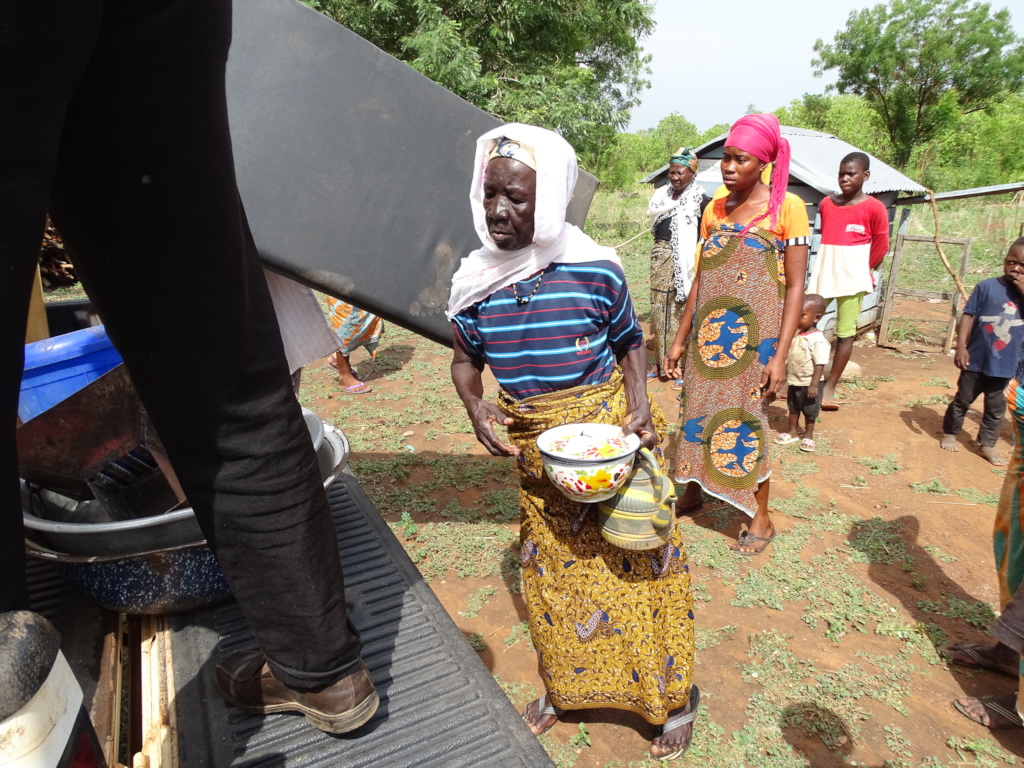 Donating through GlobalGiving is safe, secure, and easy with many payment options to choose from. View other ways to donate
Songtaba has earned this recognition on GlobalGiving:

GlobalGiving
Guarantee
Donate https://www.globalgiving.org/dy/cart/view/gg.html?cmd=addItem&projid=23422&rf=microdata&frequency=ONCE&amount=25
Please Note
WARNING: Javascript is currently disabled or is not available in your browser. GlobalGiving makes extensive use of Javascript and will not function properly with Javascript disabled. Please enable Javascript and refresh this page.