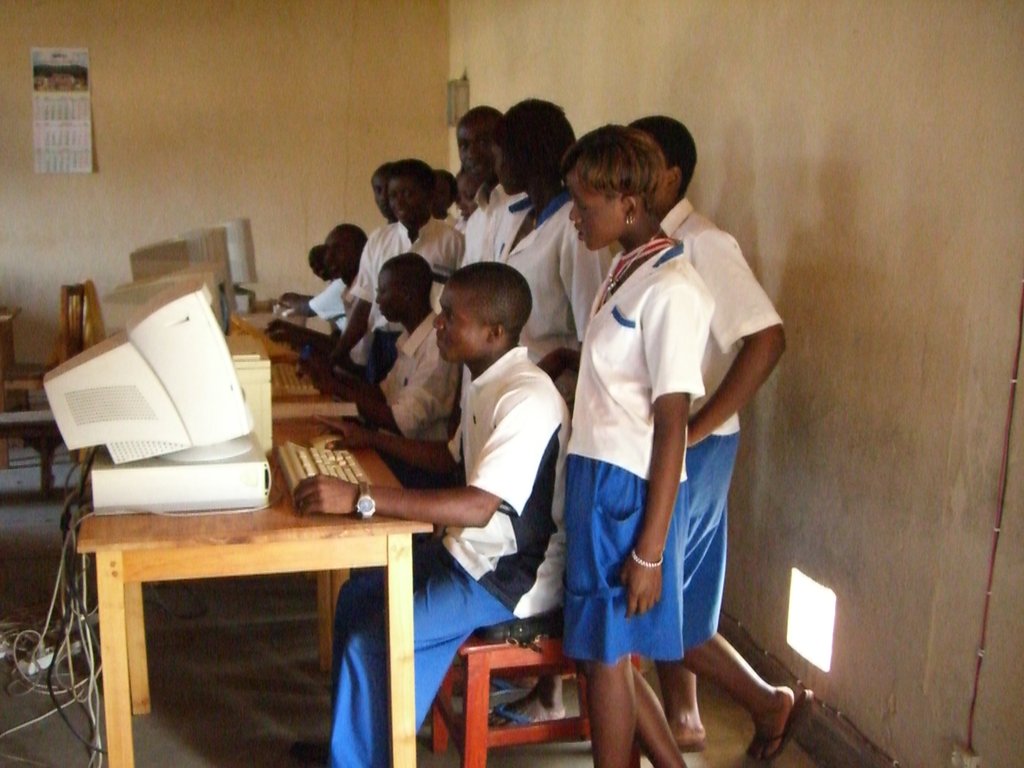 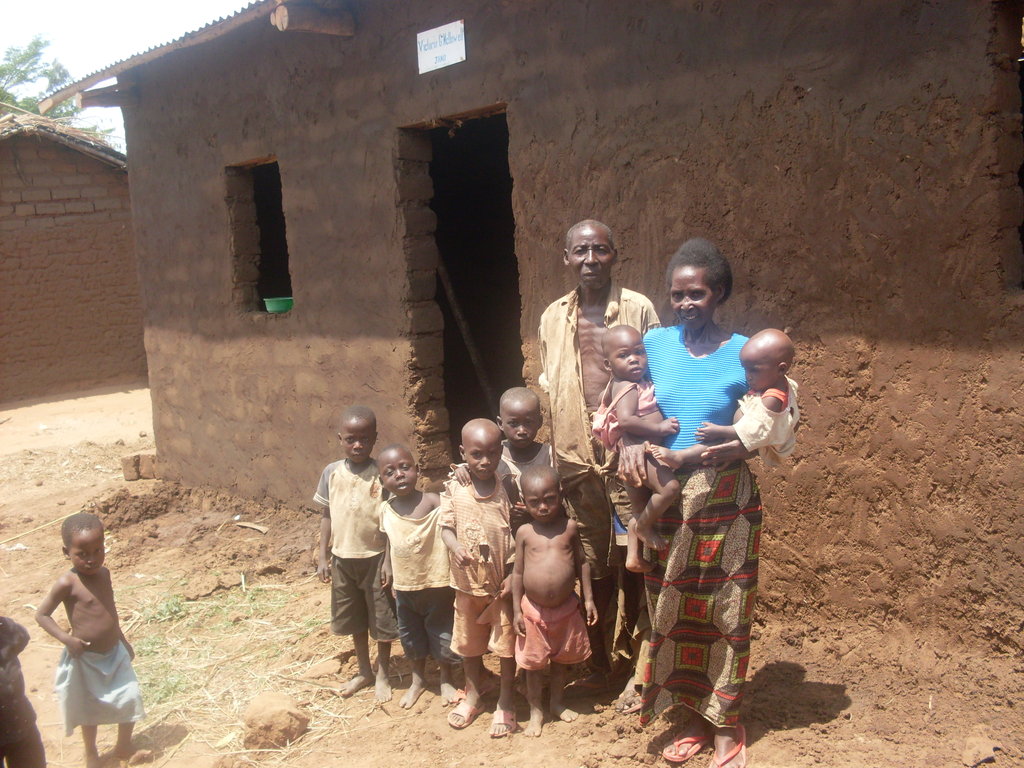 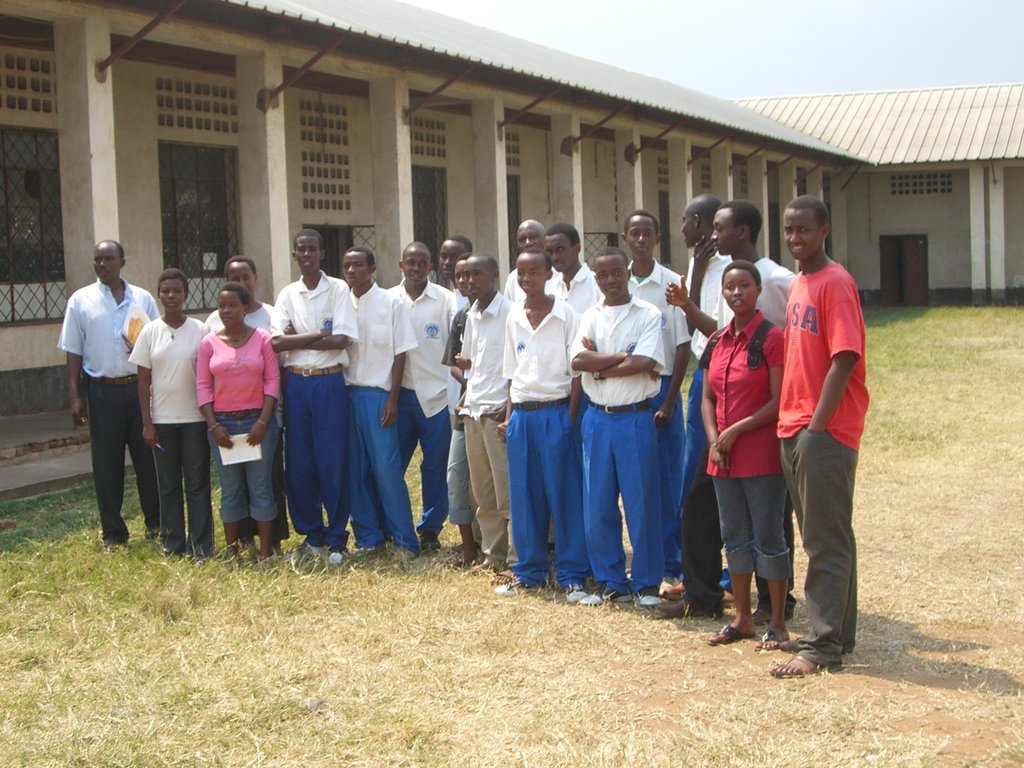 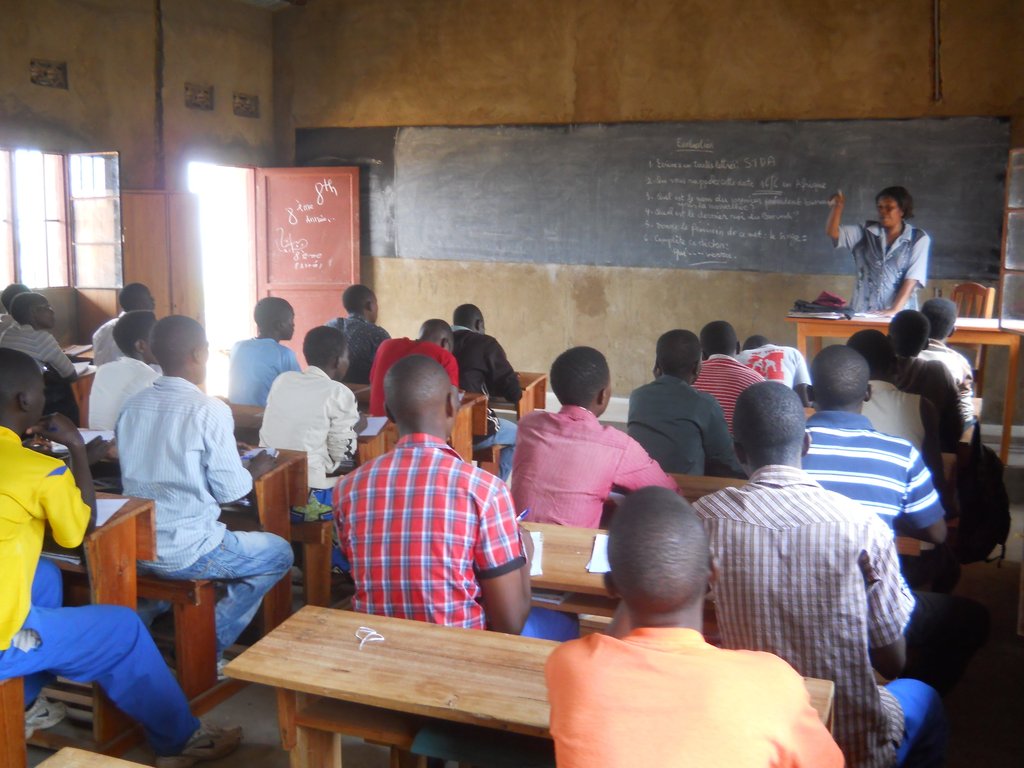 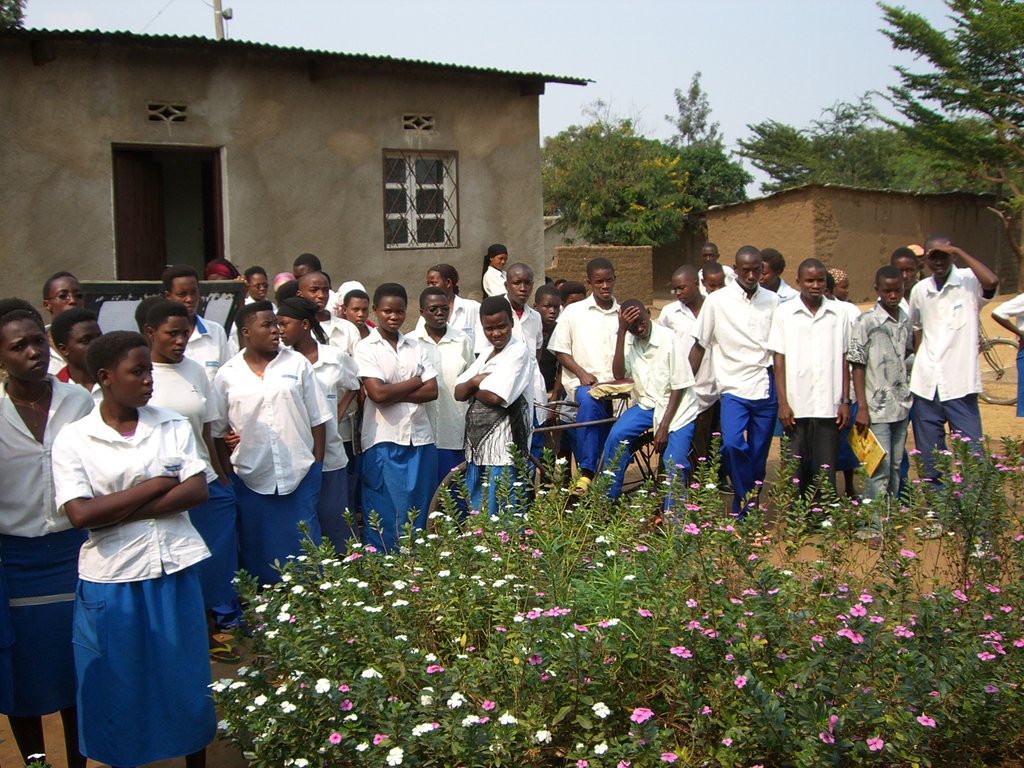 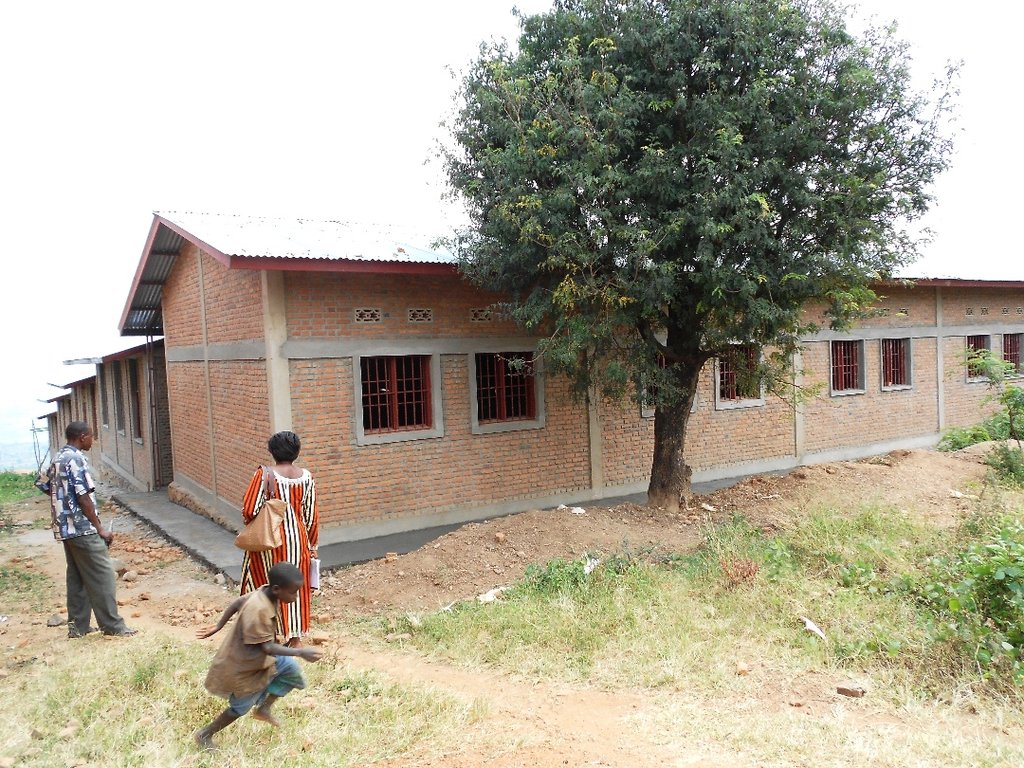 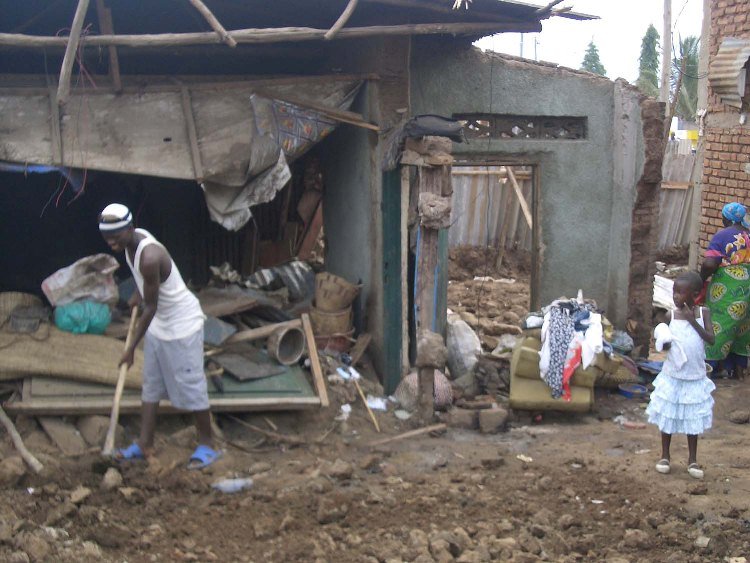 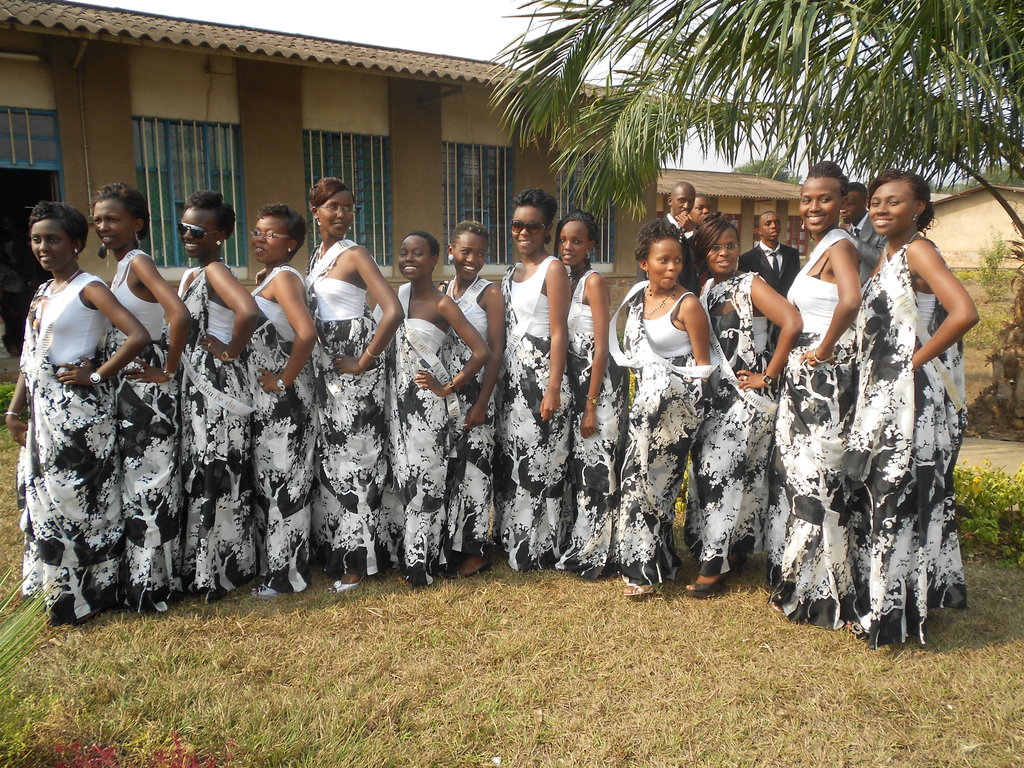 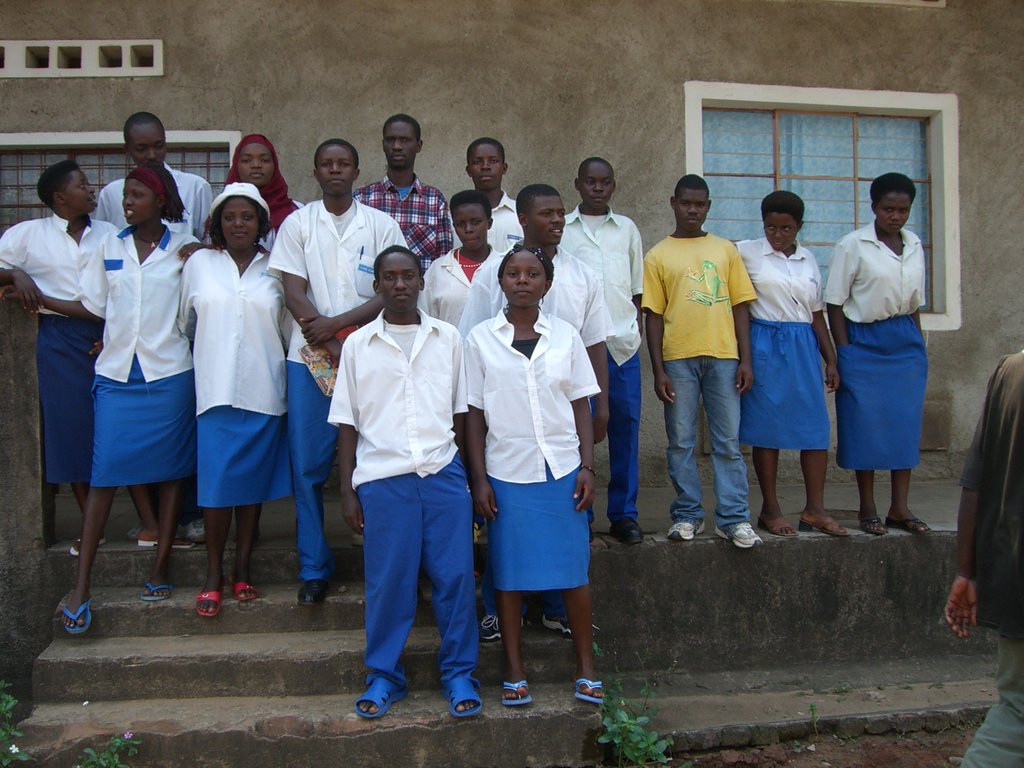 The Center will be equipped with 61 computers and serve 840 young people/day. This Project will provide 350 computers to 35 schools and youth organizations. Schools involved in this project will establish their own Youth Educational Centers. It will help thousands of people from all ages, gender groups and background to fight against Aids, promote Peace and Development in their nation through internet. World Computer Exchange is pleased to be a formal Partner with JRMD.

HIV- AIDS is one of the most grievous problems threatening the health conditions in Burundi. Peace and development have been affected by ethnic war that lasted 14 years. As result of this war, around a half million of people were killed and 60% of houses were destroyed. The spread of Aids in Burundi is because of 3 areas namely: Lack of knowledge about the disease, The African culture & religion and Poverty. This Project intends to tackle the problems.

This Project intends to tackle the problems above mentioned through sharing and exchanging experiences on Aids, Peace and Development. Those already affected by Aids will learn through internet how to conduct themselves in order to live more days. The none affected ones will learn how to protect themselves and how to avoid its propagation in their community and nation.

Thousands of Burundians will learn how to fight Aids, promote peace and development from the experiences of others, through Internet. There will be hope to those who were hopeless due to Aids and insecurity. They will learn new way of living, behaving, acting towards AIDS in order to live longer and how to prevent Aids in Burundian community and live peacefully toward development. The propagation of Aids and those killed by it will be reduced in Burundian Community and nation.

http:/​/​www.jrmd.org
The JRMD website describes our work in general
The JRMD Face book Page will give you an update

Donating through GlobalGiving is safe, secure, and easy with many payment options to choose from. View other ways to donate
Jeunesse en Reconstruction du Monde en Destruction (JRMD/YRWD) has earned this recognition on GlobalGiving:

GlobalGiving
Guarantee
Donate https://www.globalgiving.org/dy/cart/view/gg.html?cmd=addItem&projid=14816&rf=microdata&frequency=ONCE&amount=25
Please Note
WARNING: Javascript is currently disabled or is not available in your browser. GlobalGiving makes extensive use of Javascript and will not function properly with Javascript disabled. Please enable Javascript and refresh this page.