Aid for Children and Families in Gaza 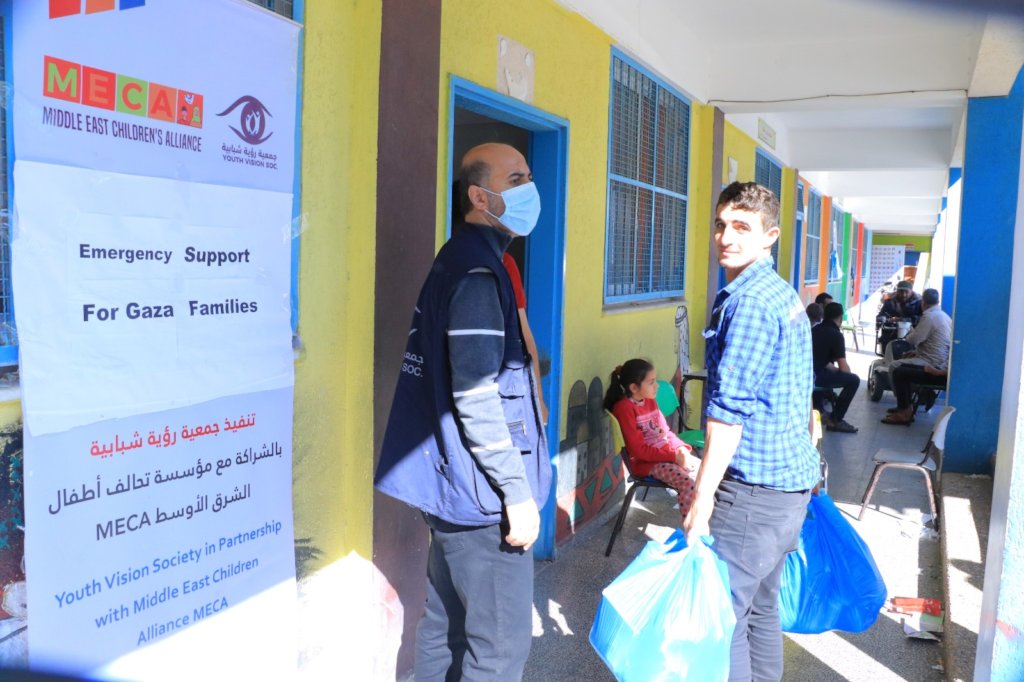 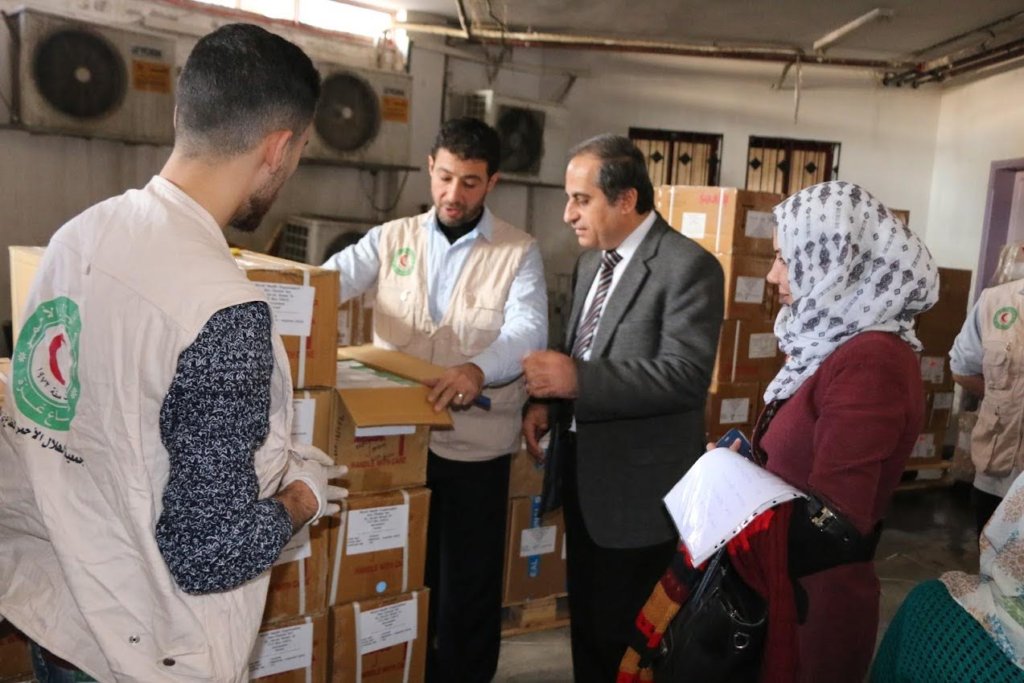 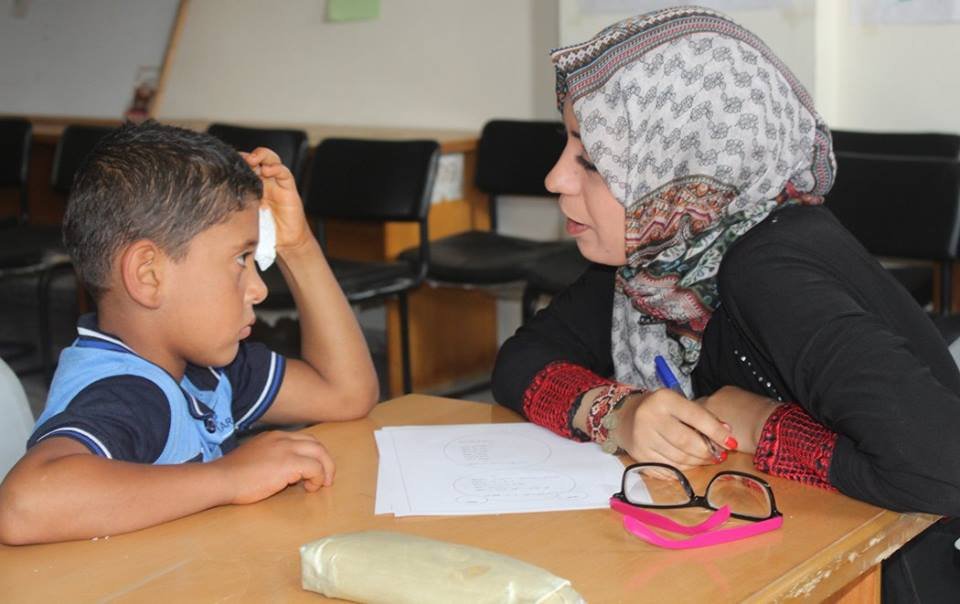 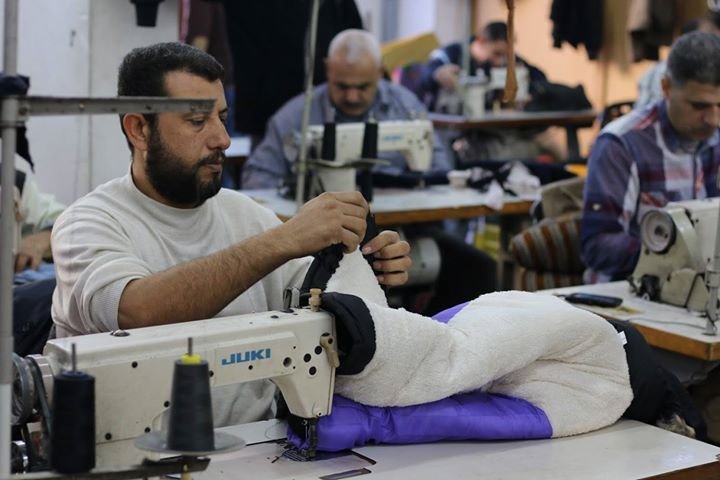 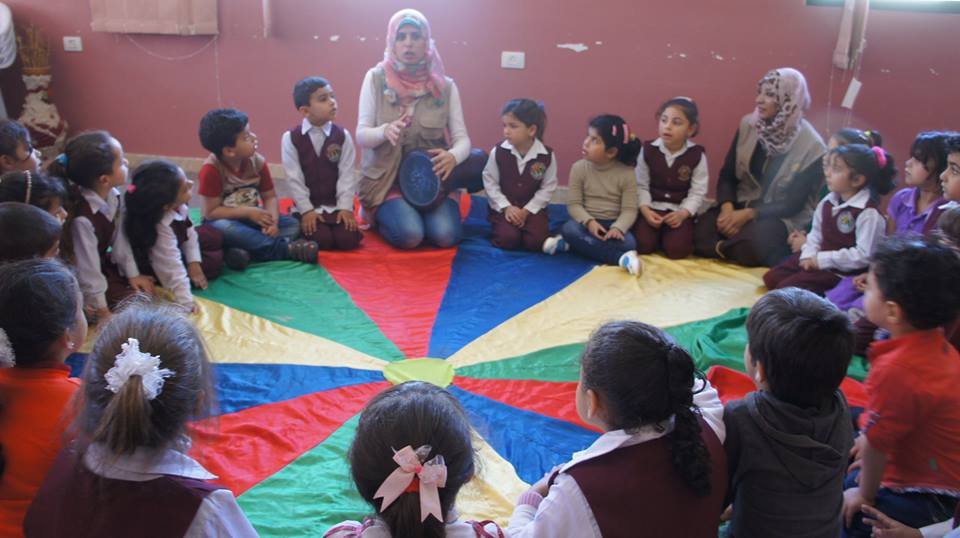 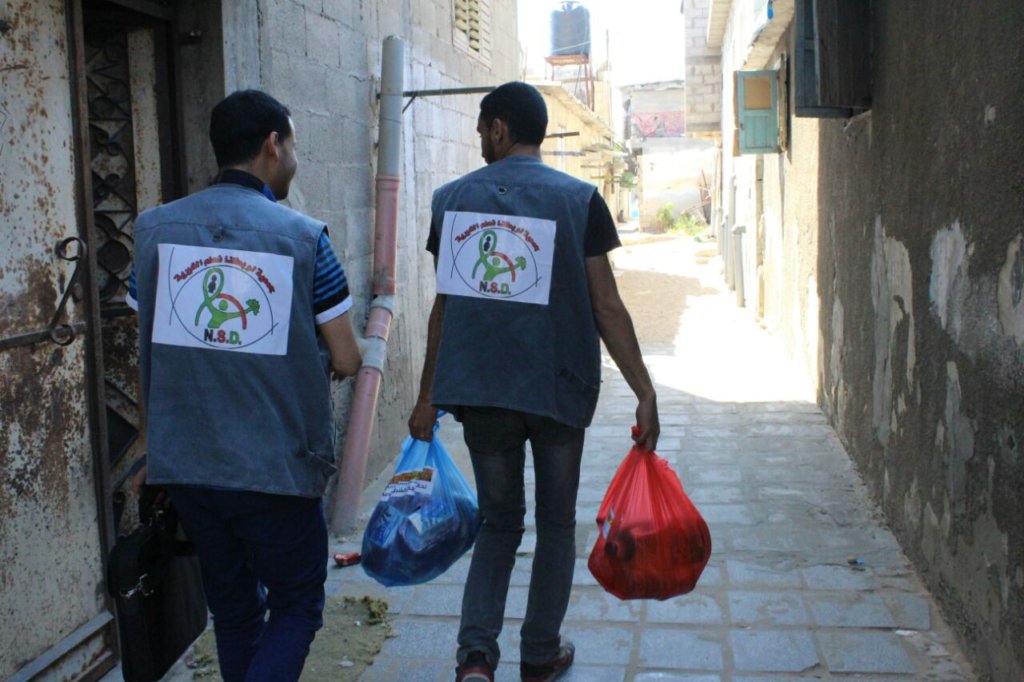 Nearly two million Palestinians live in the Gaza Strip. They have been suffering under Israeli occupation for 50 years and struggling to survive under a tightening siege for 10 years including 3 brutal military attacks that killed and injured thousands. Families face extreme shortages of electricity and clean water and high rates of unemployment. The Middle East Children's Alliance has been working with clinics and community centers in Gaza for 29 years providing aid when and where it is needed.

The Gaza Strip has been illegally occupied by Israel for fifty years. Hundreds of thousands of Palestinians fled from what is now Israel making Gaza one of the most densely populated places in the world. Now after ten years of an Israeli-led siege, the situation is worse than ever. 95% of water is not fit for human consumption. Electricity is on 3 hours or less each day. Unemployment is over 40%. Children, who make up the majority of the population, are traumatized by the violence of occupation.

MECA works for the rights and well-being of children. We have been working in Gaza for nearly thirty years. We have a team of staff and volunteers on the ground in Gaza and a network of partners who serve children and families across the Gaza Strip. From sending shipments of medicine for clinics to delivering warm clothes to children in winter to funding teachers and psychologists to help children learn and heal, we work to meet the many needs of children in Gaza.

This project will reduce the children's risk of disease and malnutrition by addressing basic needs for food, medical care and adequate shelter that could impact their development and long-term health. By involving children in creative community activities, the project will also protect children's long-term mental health, making them more resilient against the risks of severe anxiety, depression, aggression and withdrawal.

GlobalGiving
Guarantee
Donate https://www.globalgiving.org/dy/cart/view/gg.html?cmd=addItem&projid=28637&rf=microdata&frequency=ONCE&amount=25
Please Note
WARNING: Javascript is currently disabled or is not available in your browser. GlobalGiving makes extensive use of Javascript and will not function properly with Javascript disabled. Please enable Javascript and refresh this page.