Agro-Charcoal in Chad as Vocational Enterprises

by Enterprise for Vocational Development 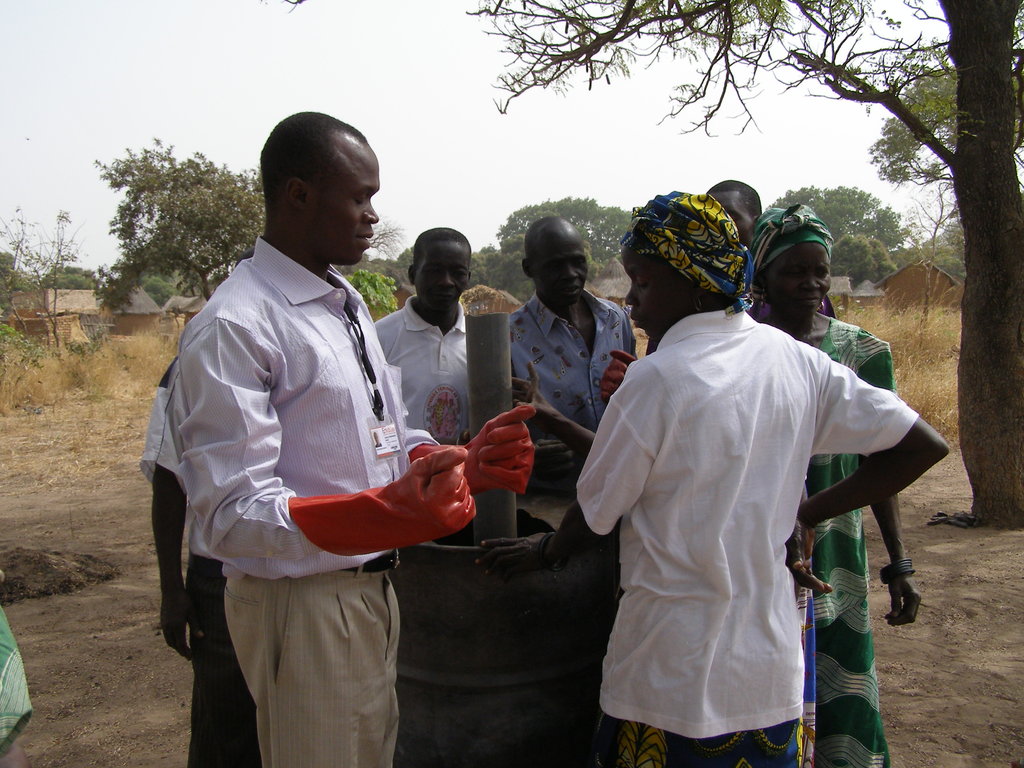 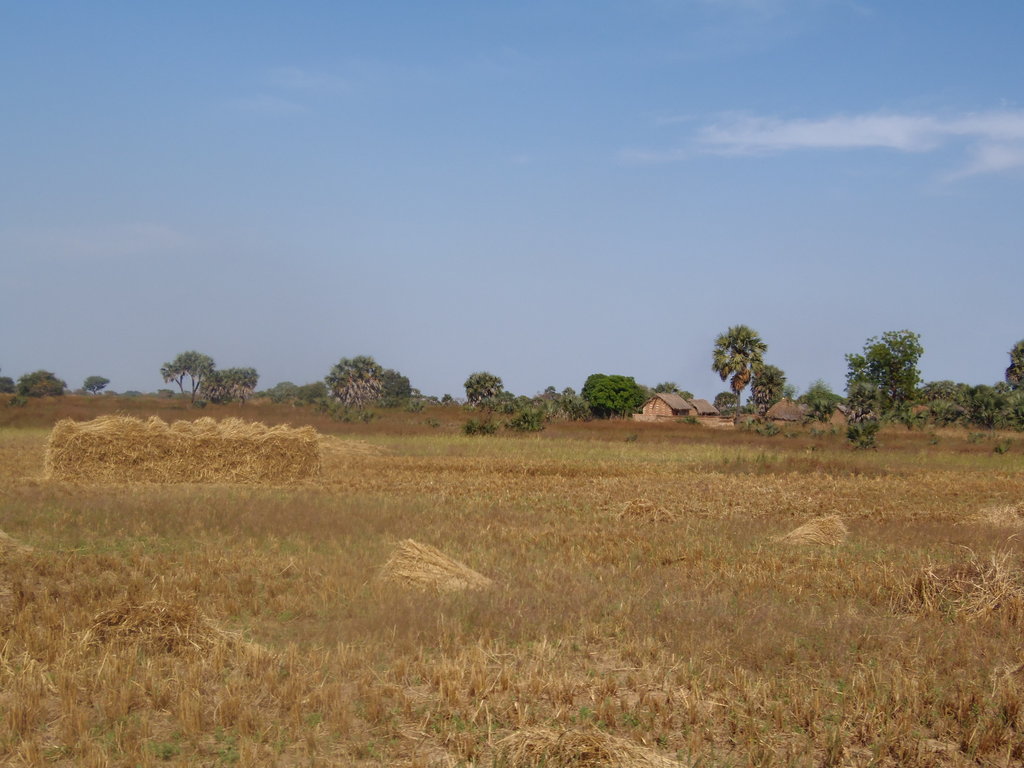 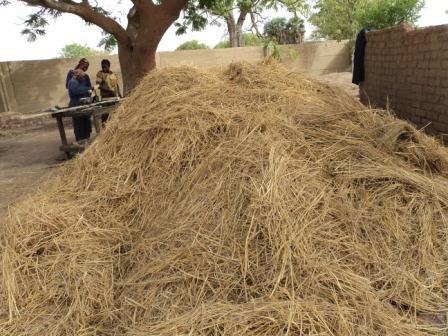 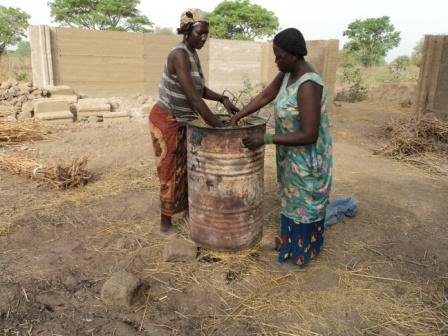 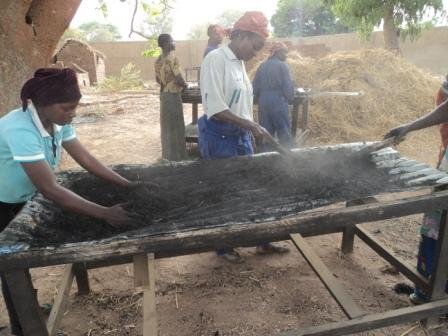 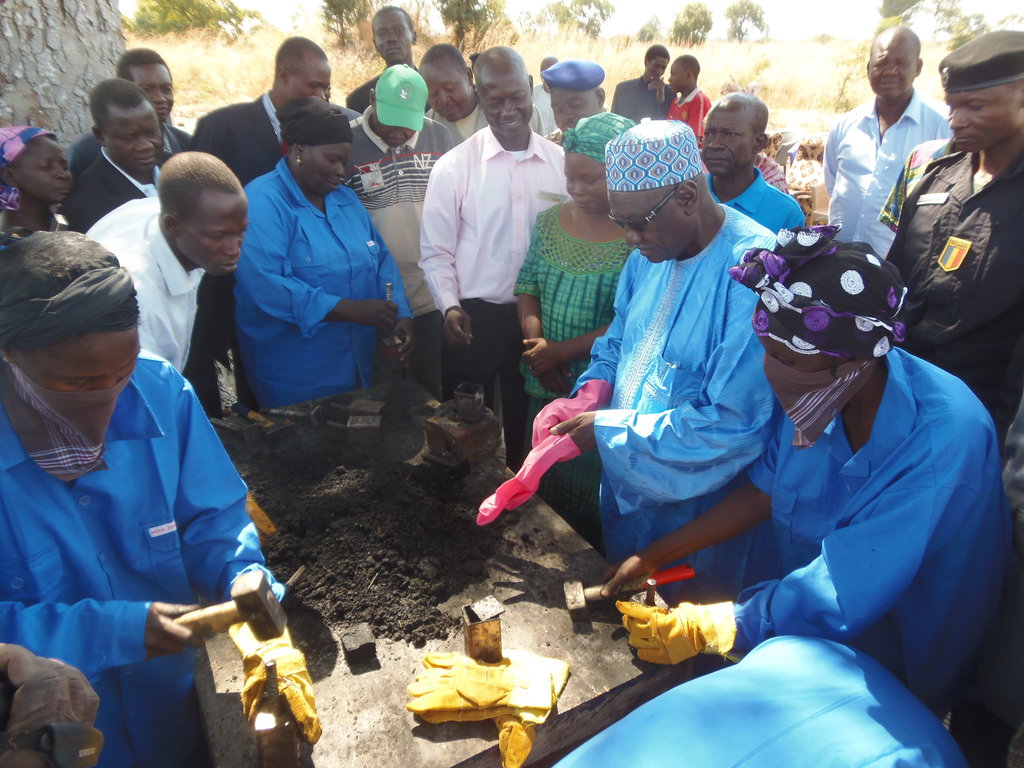 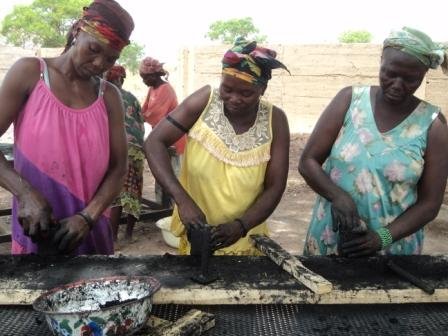 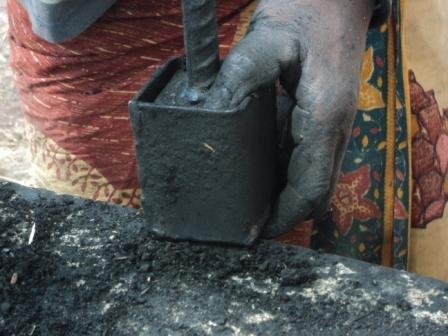 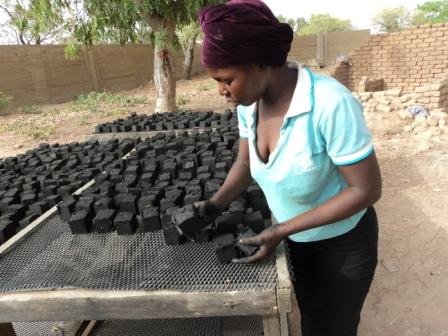 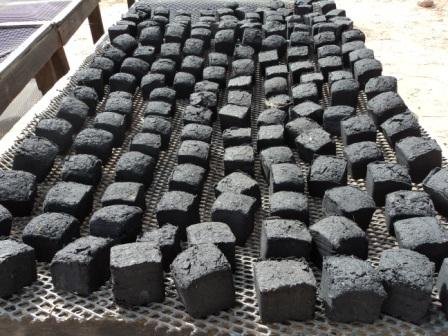 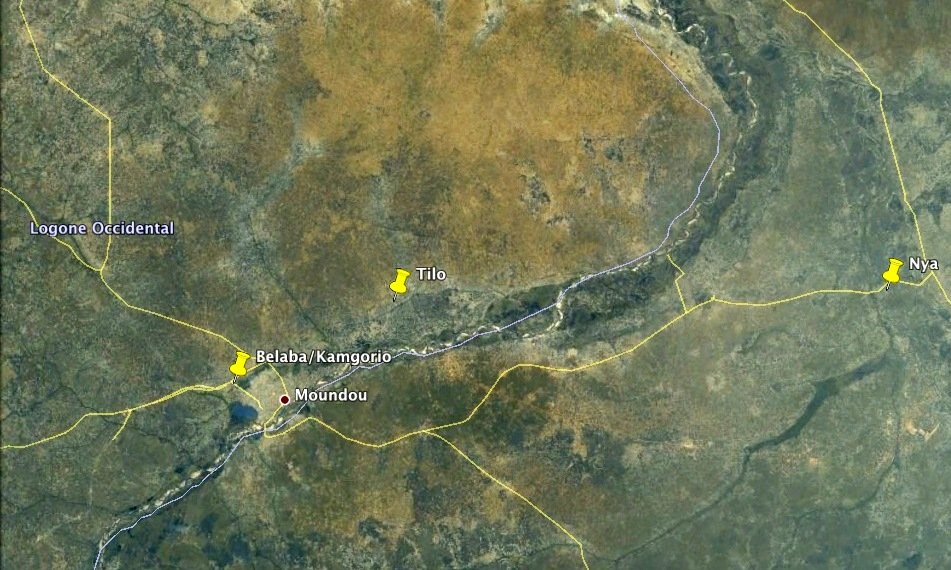 Since the beginning of December, the ENVODEV Chad Team has been working relentlessly at making the charcoal project happen. After a successful demonstration and preliminary training at Nya, we have been in the process of building new carbonizing kilns to transform as much rice-straw as possible. Fidel, the leader of the Nya Team, warned us that cultivators have already begun burning away rice-straw in their fields, and that we need to move quickly and do a full-training session as soon as possible. A full training session will last three to five days, and require funds we are still in the process of gathering. Global Giving has yet to begin the disbursement of funds raised during the December Challenge, during which over $5,000 USD was collected.

In the meantime, our ENVODEV Team has explored another area where rice is extensively cultivated. Dadje Aquilas and Rodoumbaye Ghislain reached a location called Tilo, just 20 km east of Moundou. This area is very productive, and a local team is already set up to receive training in Tilo. Dadje Aquilas and Djems, a Chadian volunteer, performed a first carbonization demonstration at Tilo, and have greatly motivated the new Team called « KOSGUELBE. » Tilo will reinforce charcoal production capacity by sending carbonized rice-straw back to Moundou, where charcoal briquette production will actually take place.

By contributing to our project, you are participating in the economic development and environmental protection of Chad. Thank you for your support, and for taking interest in one of the most neglected regions of the world. 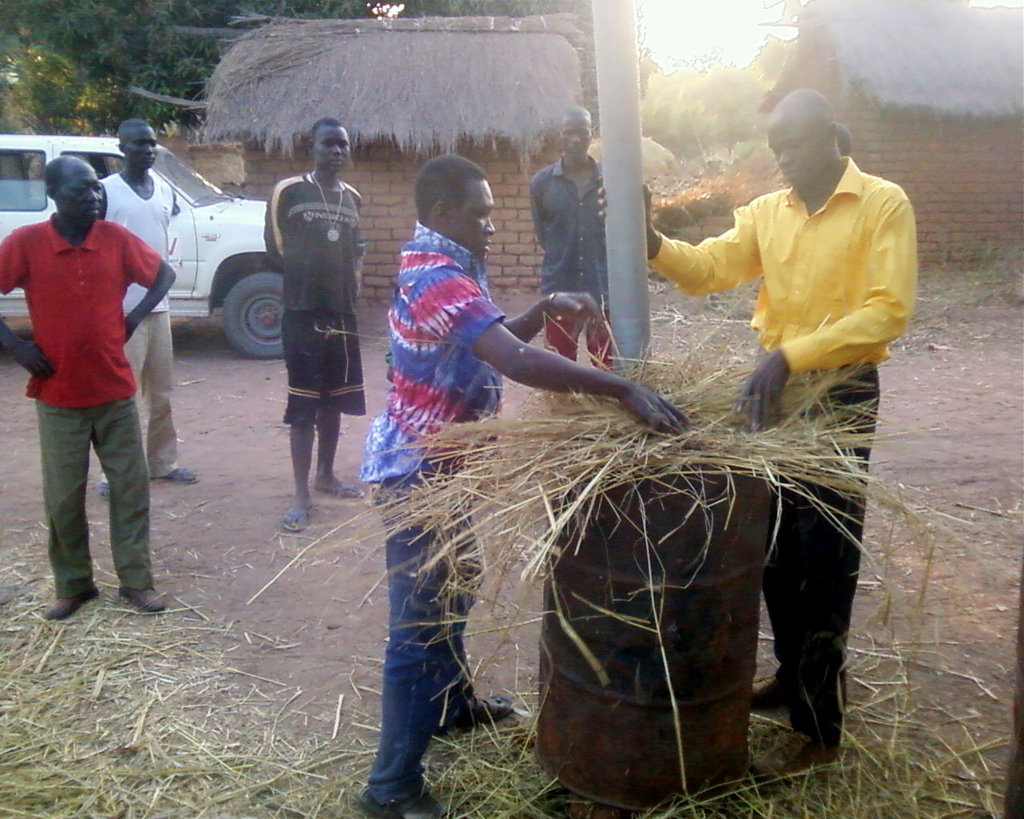 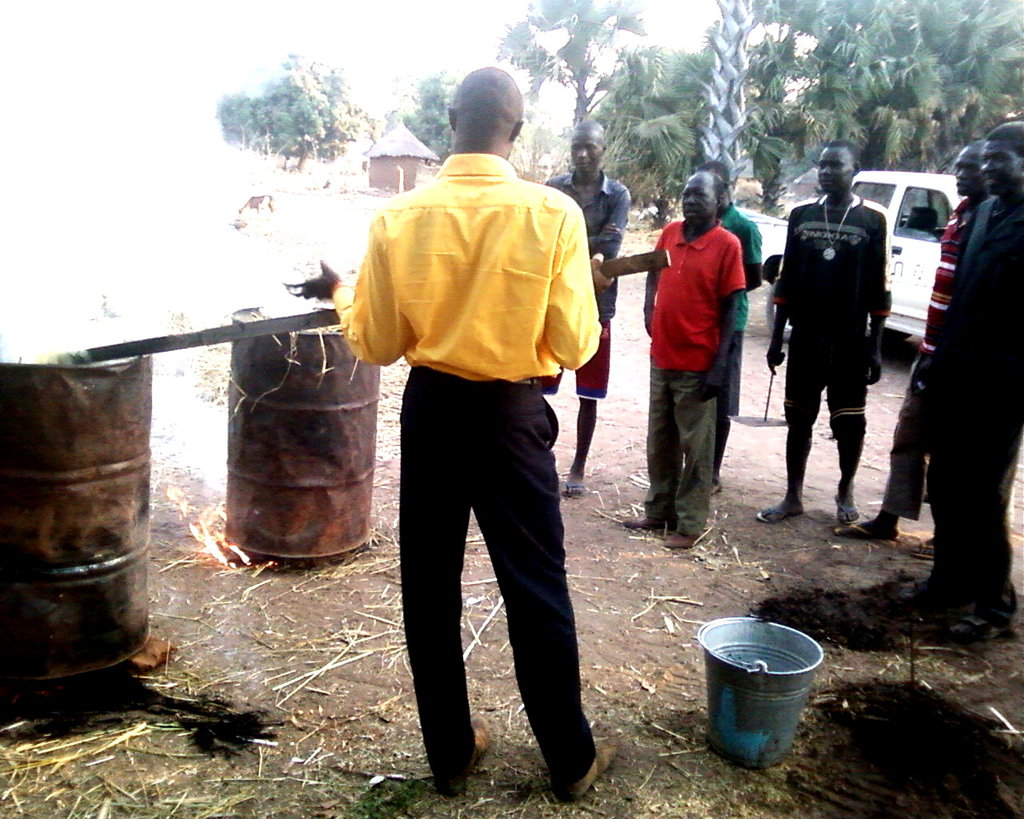 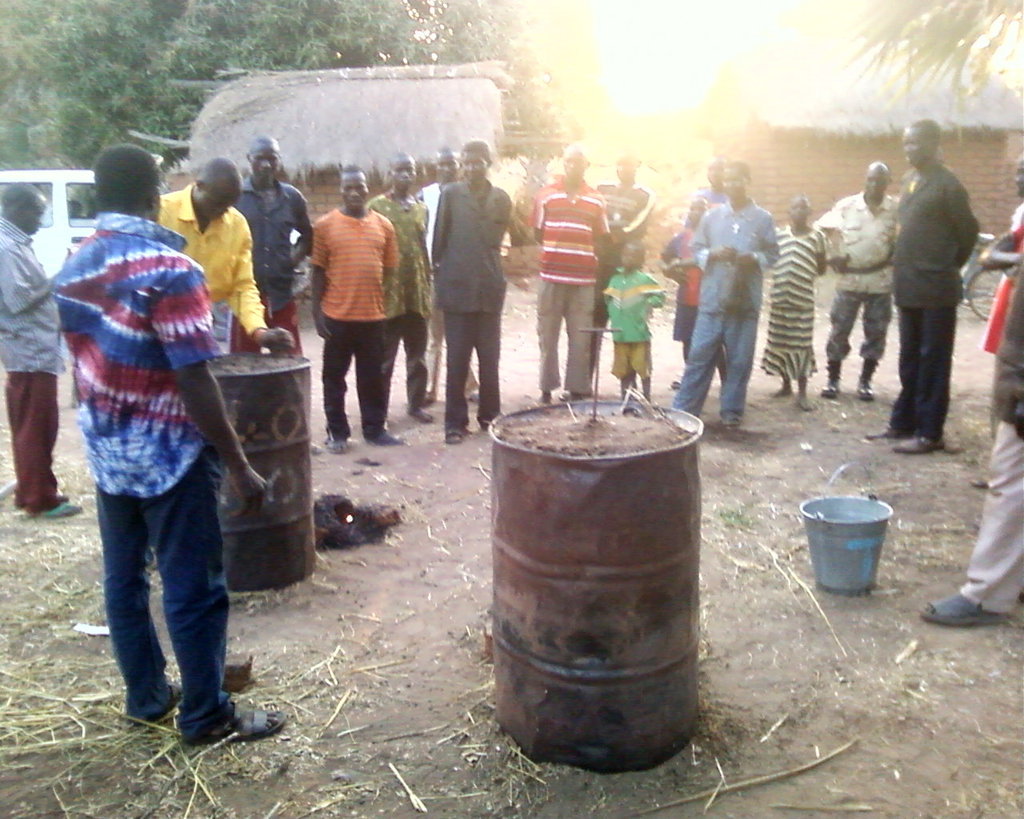 Find another project in Chad or in Economic Growth that needs your help.
Find a Project

GlobalGiving
Guarantee
Donate https://www.globalgiving.org/dy/cart/view/gg.html?cmd=addItem&projid=12486&rf=microdata&frequency=ONCE&amount=25
Please Note
WARNING: Javascript is currently disabled or is not available in your browser. GlobalGiving makes extensive use of Javascript and will not function properly with Javascript disabled. Please enable Javascript and refresh this page.