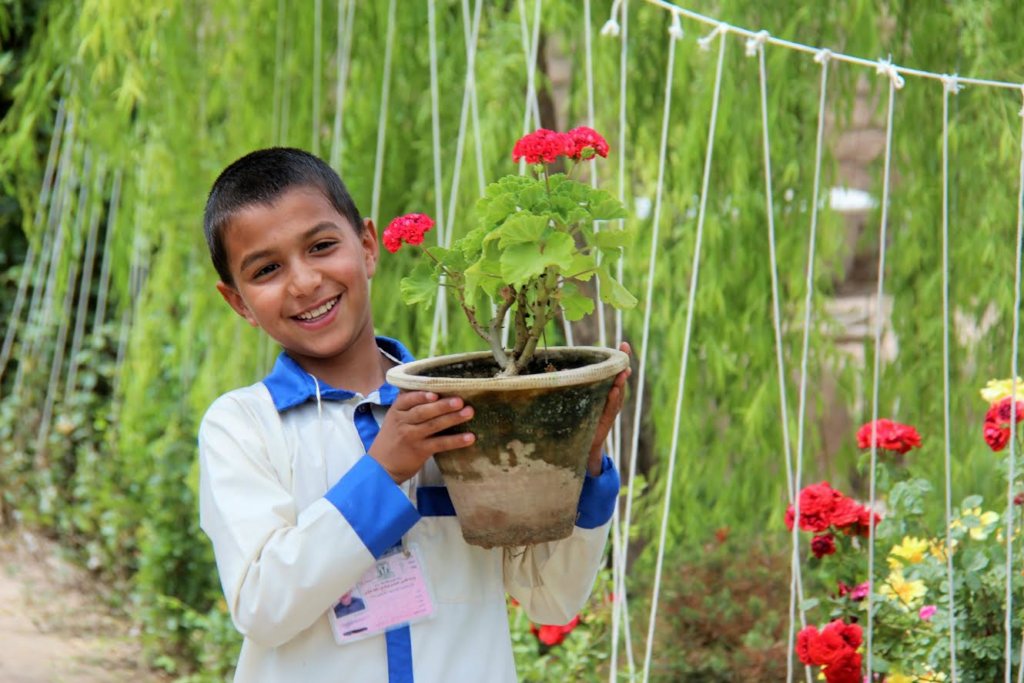 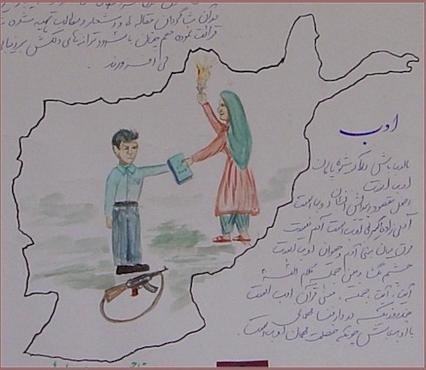 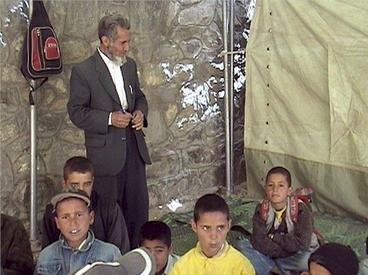 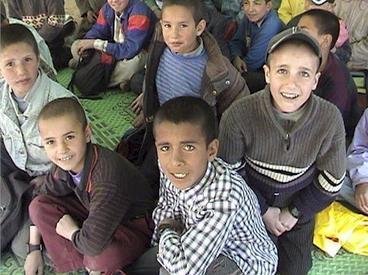 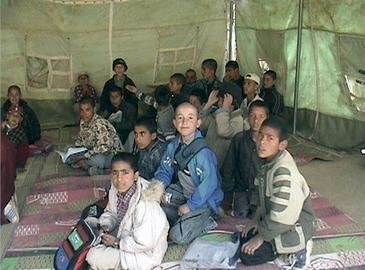 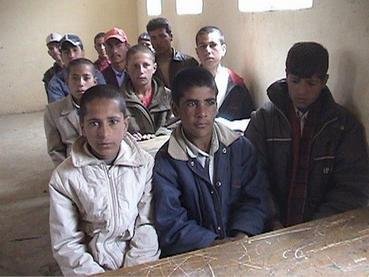 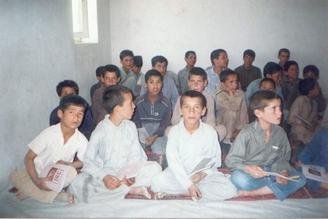 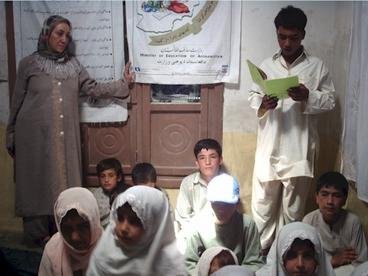 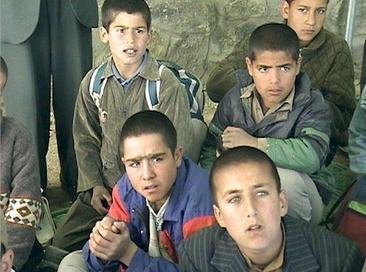 Since 1995, the Afghan Institute of Learning (AIL) has been helping Afghans lift themselves above the devastation of war by providing education, training, health care, and health education.  AIL’s approach is to interlink health and education programs, like building blocks that together form a whole structure.  While delivering these basic services AIL has also been able to promote critical thinking skills and model and teach human rights, women’s rights, peace, democracy, and leadership. With new skills and information, Afghans are becoming empowered and hopeful. Through your financial support, you have been a part of these seeds of systemic change.

Through the natural progression that exists when people begin to think for themselves, AIL often receives requests from Afghans who want to find ways to work together to promote love, understanding, and forgiveness to their people in order to return to a peaceful way of life; the way of their country’s history.  Supported by Fetzer Institute,  AIL is responding to these requests by holding an International Conference on Love and Forgiveness this Spring that will be shared throughout the country and internationally via film.  This conference will focus on the study of Afghan poets and musicians, particularly the work of Mawlana (Rumi).  Participating in the conference will be poets, writers, Sufis and government representatives from all parts of Afghanistan and the world.

Joining the Conference, in person, or via film or writings, are:

AIL invites you to join Afghans in thought and through your own study of music and poetry that brings us all closer to the peaceful world we endeavor to achieve.

During 2011, 4,477 boys attended classes at AIL’s Learning Centers in Kabul and Herat.  One of those students, named Mohammad Shafee is 10 years old and has been studying for one year at an AIL Learning Center.  His father is deceased, but his mother and his brothers support his efforts to receive an education.  Shafee says, “I am thankful for Dr. Yacoobi and the teachers at my center for helping me to learn literacy.  I wish them all a long life full of success.  I will continue my studies and I will help my people in the future.”

“Ali Khidadad is a boy who lost his father a few years ago. He is living with his uncle.  He is registered in English class.  His teacher says he is very clever and really wants to learn English.  He always gives thanks for the director of this center.”

These are the kinds of stories we see every month.  Young men are entering classes and not giving into some other way of life despite their circumstances.  They know that education is key to bringing their own lives and their country forward.

Thank you to all of you who supported this project this year.  You are making a difference.

Another program has been started in Herat at the restored Gawhar Shad Musalla Complex that is helping to train boys as well as girls.  In addition to their continued offerings in their Learning Centers, The Afghan Institute of Learning has set up several cultural and specialty classes at the Complex in hopes of attracting the attention of young students and to continue some of the historical Afghan craftmaking.

A new program they are offering is a three month photography course.  Immediately, seven young men enrolled in the course.  AIL continuously expands their programs to keep the young men of Afghanistan engaged in education and job skills.

AIL is seeing increasing numbers of young men in some of their centers. They are excited to have the opportunity to learn.  The following story is from one of the students at a rural center in a very conservative area far from Herat City, which just recently opened:

“I am Mohammad Elham, one of Dy-Dana (CBO) ‘s student. It has to be mentioned that the center makes lots of efforts to provide contribution to students in their school subjects and solve their problems by the skillful and professional teachers. On the other hand, the teachers aware us about social, ethical, Islamic and cultural matters and always serve students. I thank the educational services of A.I.L. to spiritually improve people.”

GlobalGiving
Guarantee
Donate https://www.globalgiving.org/dy/cart/view/gg.html?cmd=addItem&projid=1143&rf=microdata&frequency=ONCE&amount=25
Please Note
WARNING: Javascript is currently disabled or is not available in your browser. GlobalGiving makes extensive use of Javascript and will not function properly with Javascript disabled. Please enable Javascript and refresh this page.