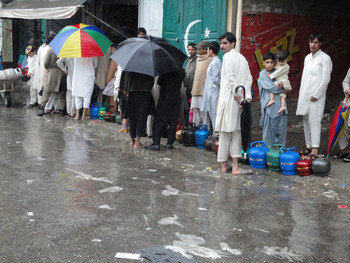 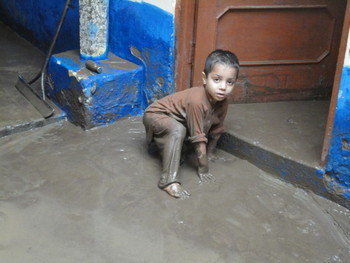 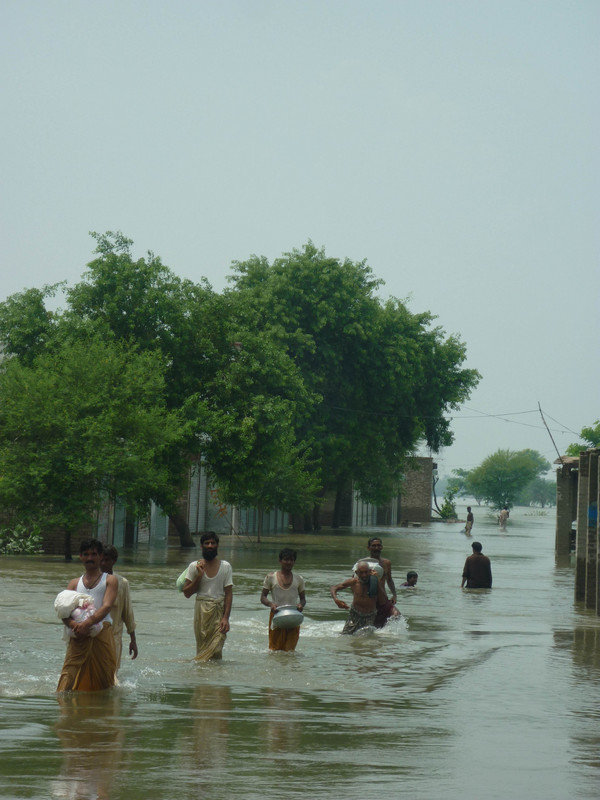 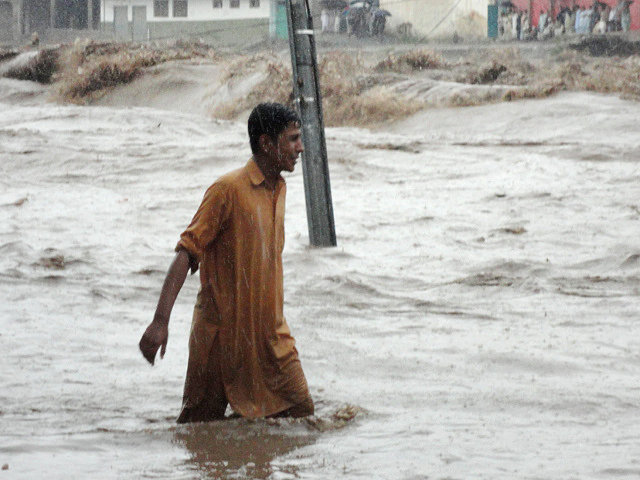 At least 1,600 people have died in the Monsoon floods and 3 million people have been affected with many having to shelter on rooftops, trees and electricity poles.

Floods caused by a week of heavy rain have killed more than 1,600 people and left more than 3 million people homeless in Pakistan's northwest. Rescuers are battling to distribute relief to tens of thousands of trapped people. The Pakistani authorities believe these to be the worst floods to have hit the country in the past 80 years. ActionAid urgently needs donations for both our immediate, lifesaving response, and our longer term rebuilding project.

ActionAid Pakistan is now delivering emergency food, water and other supplies to affected families in 11 districts in Pakistan. We have also provided medicines for government dispensaries and now initiating medical camps with male and female doctors.

In the first phase of response, we are expecting to deliver aid to more than 3,500 households (over 23,000 people) in these districts in next three months. 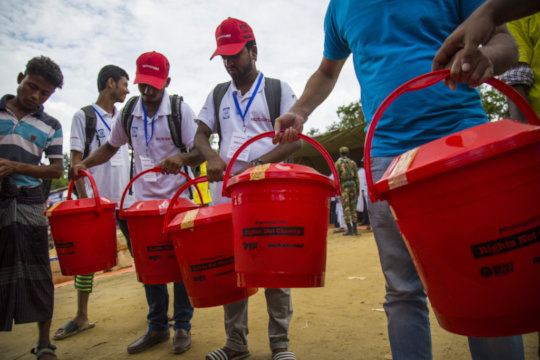 GlobalGiving
Guarantee
Donate https://www.globalgiving.org/dy/cart/view/gg.html?cmd=addItem&projid=6064&rf=microdata&frequency=ONCE&amount=25
Please Note
WARNING: Javascript is currently disabled or is not available in your browser. GlobalGiving makes extensive use of Javascript and will not function properly with Javascript disabled. Please enable Javascript and refresh this page.