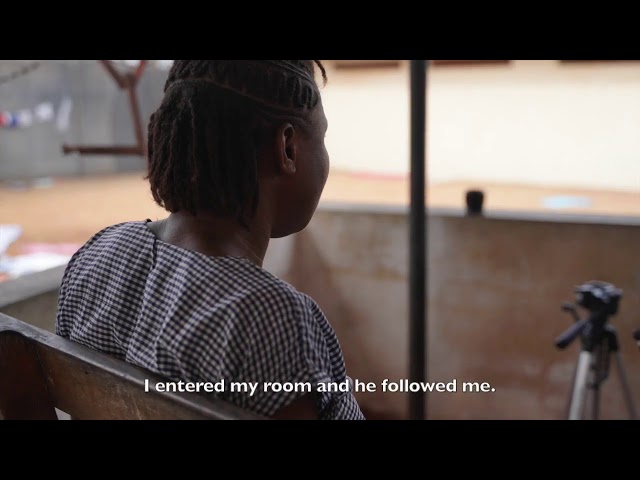 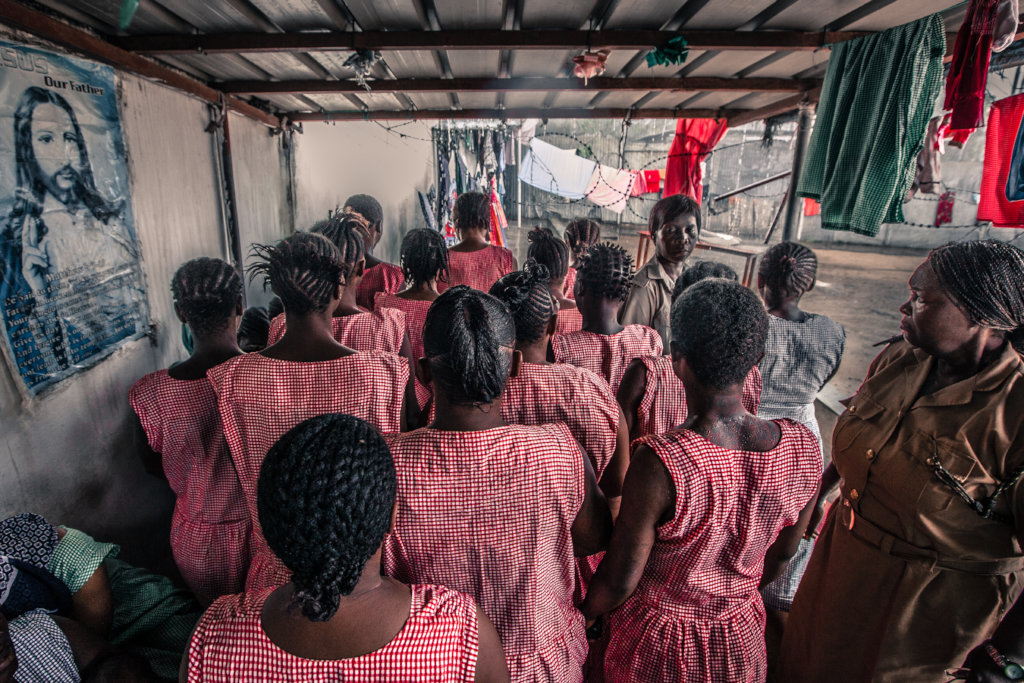 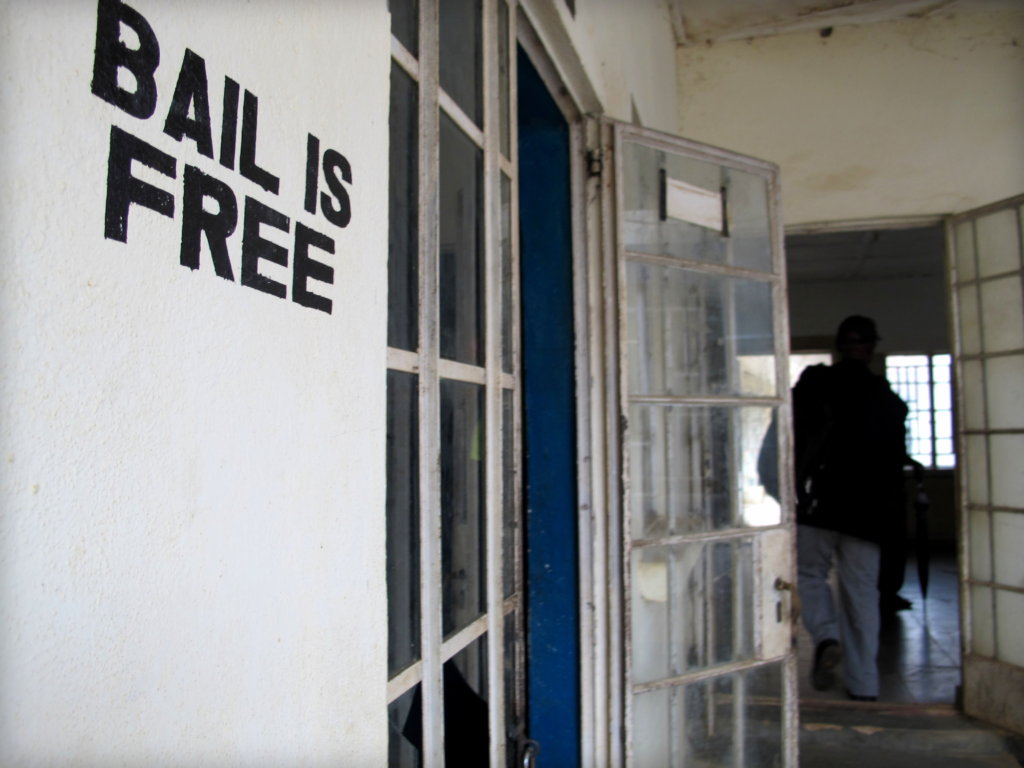 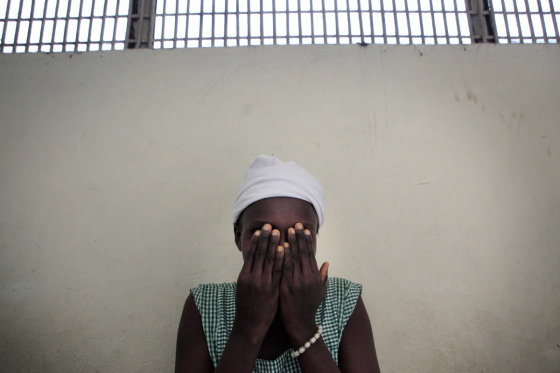 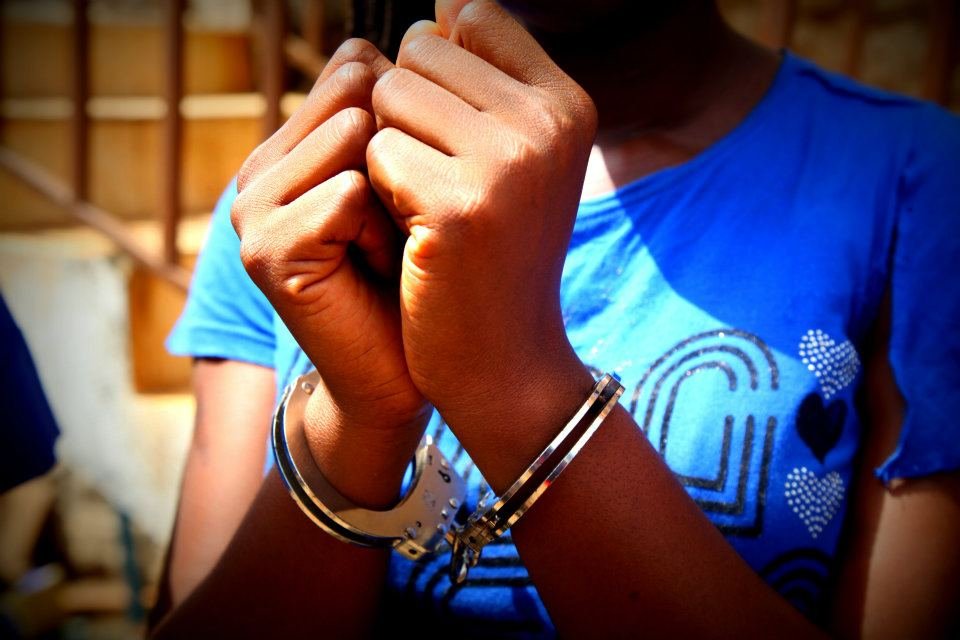 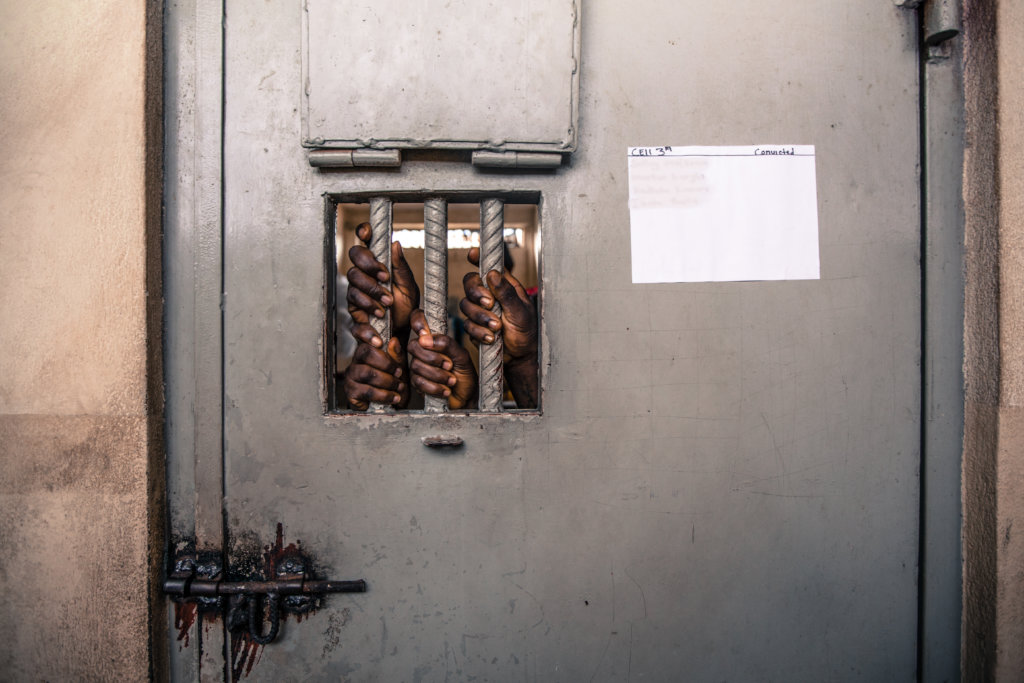 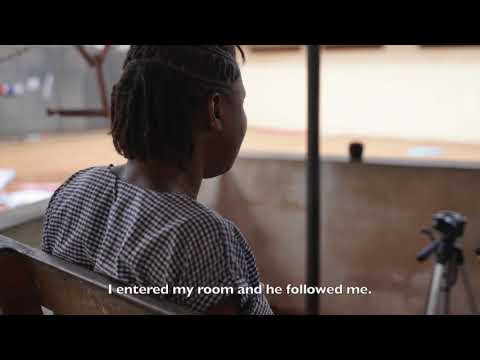 Over half the people in Sierra Leone's prisons have not been convicted of a crime, but languish behind bars for months or years awaiting trial. AdvocAid offers holistic legal services for female detainees who are particularly vulnerable in this weak system. With your support, we will raise awareness about legal rights through popular media, and our paralegals and lawyers will provide some of the country's most marginalised women and girls with access to justice to ensure their rights are upheld.

In 2014, a third of the female inmates in Sierra Leone said they had never been to school, whilst 83% earned less than $1 a day. This mix of poverty and lack of education leads to women and girls coming into conflict with the law, admitting guilt inadvertently, or paying bribes because they do not understand their rights. Only a minority can afford a lawyer, young girls are rarely treated differently from adults, and reasons behind crimes are rarely taken into account in the legal process.

AdvocAid wants to ensure that no woman goes through trial without representation, that corruption in the legal system is reduced, and that complaints are handled efficiently. We therefore provide free legal aid to women and girls in conflict with the law. Our lawyers represent women at court, whilst our paralegals assist and advise them from the time of arrest until the case is closed. We also provide legal education for women in detention and raise public awareness about legal rights.

In 2016, our paralegals assisted four women and girls every day! Only 45 percent of the cases were charged to court, where more than half were released, granted bail or got low sentences. AdvocAid helps ensure that minor offenses are settled quickly so that female detainees can return to their families and jobs instead of wasting away behind bars. We hold the police and judiciary accountable, and teach women and the public about legal rights so they can avoid coming into conflict with the law.

Project Leader:
Rebecca Wood
Freetown, Western Region Sierra Leone
$31,632 raised of $40,000 goal
You last donated to this project on
923 donations
$8,368 to go
* Amounts in US Dollars
Donate Now
Donate once
Donate monthly
$20
USD
Is enough to run a legal education workshop for 10 inmates in a female correctional centre
›
$50
USD
Will fund legal advice and assistance at police stations for ten women and girls
›
$100
USD
Would enable our paralegals to teach legal education every week for a month in three female correctional centres
›
$245
USD
Is all it costs monthly to provide critical paralegal advice and assistance at police stations, correctional centres and courts, usually reaching 20-30 women
›
$550
USD
Covers the costs of court representation for at least ten women every month
›

Make a monthly donation & get matched today at 100% while funds remain. Terms and conditions apply.
Give the gift of stability in a time of instability. Set up an automatic, monthly gift now and get matched at 100%—because the COVID-19 pandemic has hurt us all, and it will take all of us to overcome it. Terms and conditions apply.
Monthly giving is as easy, safe, and as inexpensive as a Netflix subscription. Start a monthly donation to AdvocAid today and get matched at 100%. Terms and conditions apply.
$20
USD
monthly
Is enough to run a legal education workshop for 10 inmates in a female correctional centre
›
$50
USD
monthly
Will fund legal advice and assistance at police stations for ten women and girls
›
$100
USD
monthly
Would enable our paralegals to teach legal education every week for a month in three female correctional centres
›
$245
USD
monthly
Is all it costs monthly to provide critical paralegal advice and assistance at police stations, correctional centres and courts, usually reaching 20-30 women
›
$550
USD
monthly
Covers the costs of court representation for at least ten women every month
›

GlobalGiving
Guarantee
Donate https://www.globalgiving.org/dy/cart/view/gg.html?cmd=addItem&projid=27805&rf=microdata&frequency=ONCE&amount=25
Please Note
WARNING: Javascript is currently disabled or is not available in your browser. GlobalGiving makes extensive use of Javascript and will not function properly with Javascript disabled. Please enable Javascript and refresh this page.