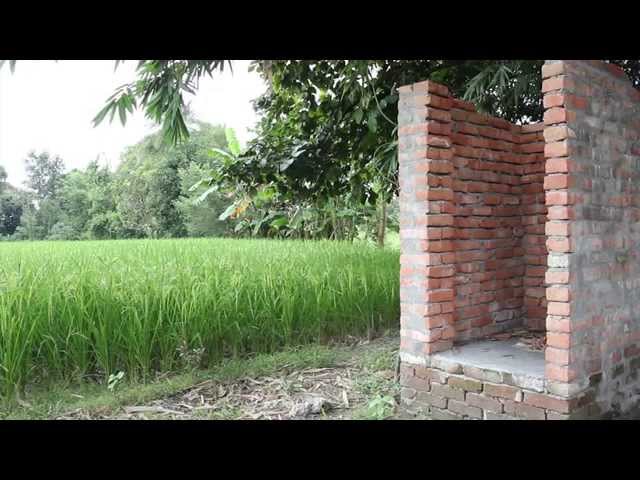 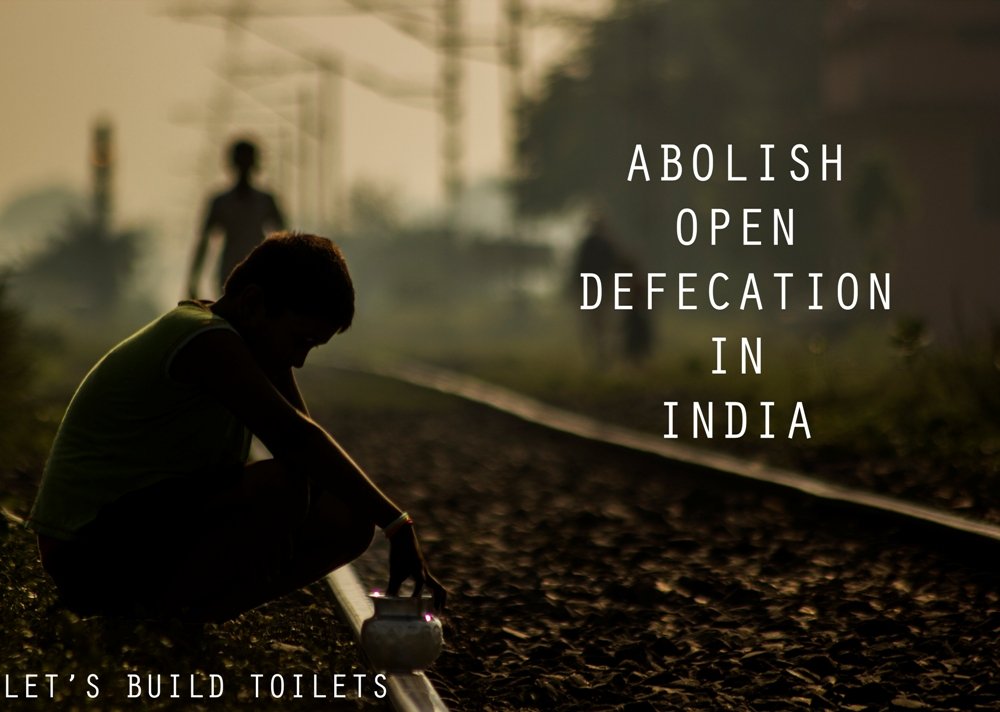 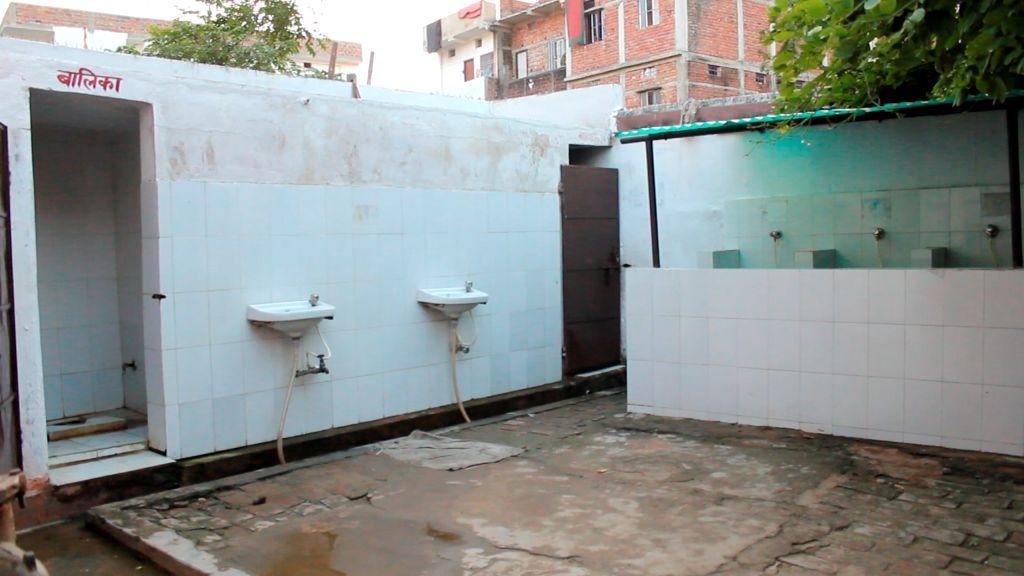 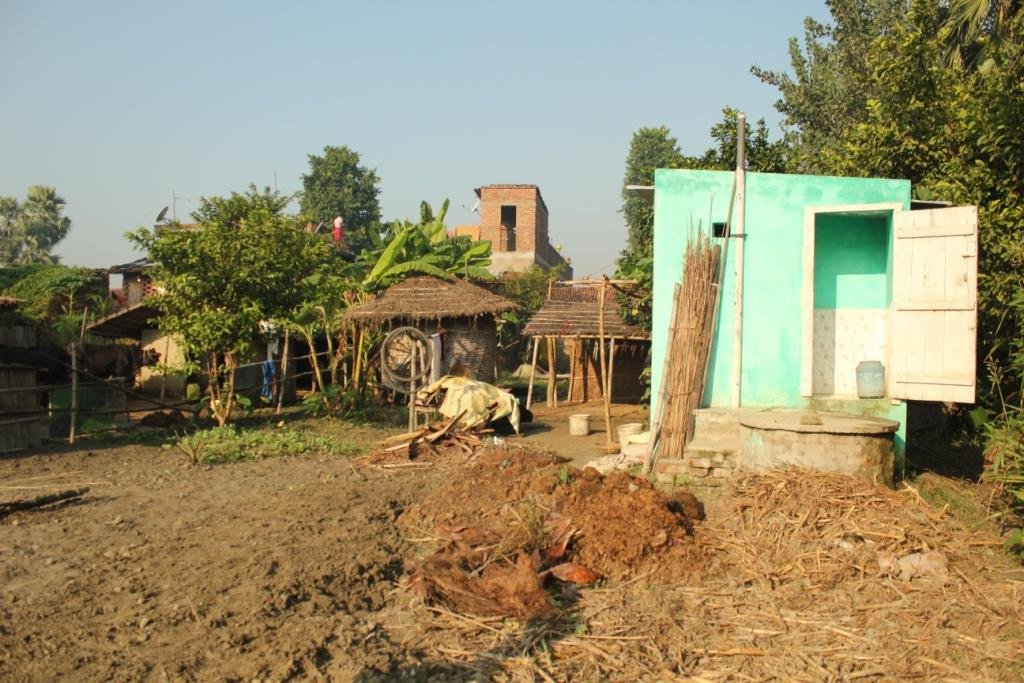 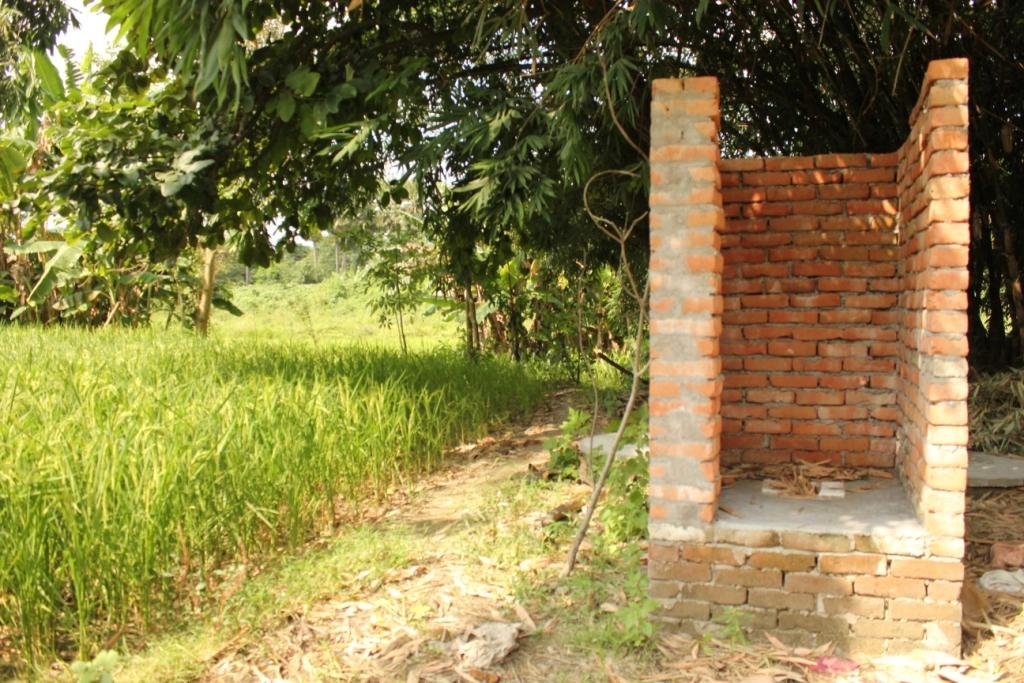 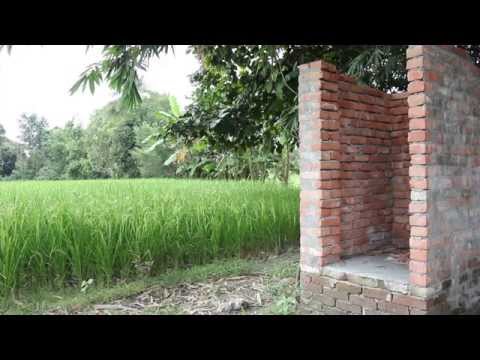 Of the 1 billion people who have no toilets, India accounts for nearly 600 million. With the ever-increasing population of the country, everyone's health, especially that of women and children, is compromised in a major way due to unavailability of toilets. Nidan leads in providing solutions to this problem by helping communities in planning out the type of toilet facilities required including financing, construction, operation and maintenance responsibilities.

Due to open defecation millions of Indians are prone to ill health, threats to their safety and lower earning potential, resulting in a deepening cycle of poverty - all for want of basic sanitation facilities."Globally, India continues to be the country with the highest number of people (597 million) practising open defecation," says a recent UN report. The poor bear the worst consequences of inadequate sanitation and specially women and children are prone to various health issues.

Mobilizing and Organizing Communities: Building Toilets Nidan's Sanitation Program reaches to 36 out of the 125 slums in Bihar. Nidan plans to scale up the program to rest of the slums, eventually expanding to urban & rural areas across Indian states where we are working. Nidan plans the type of toilet facilities required which include financing, construction, operation and maintenance responsibilities. Nidan also does sanitation and hygiene awareness campaign for enabling behavioural changes.

Together we can abolish open defecation and give the underprivileged a cleaner and safer place to live in.

GlobalGiving
Guarantee
Donate https://www.globalgiving.org/dy/cart/view/gg.html?cmd=addItem&projid=19496&rf=microdata&frequency=ONCE&amount=25
Please Note
WARNING: Javascript is currently disabled or is not available in your browser. GlobalGiving makes extensive use of Javascript and will not function properly with Javascript disabled. Please enable Javascript and refresh this page.