Support a Rural School in the Himalayas 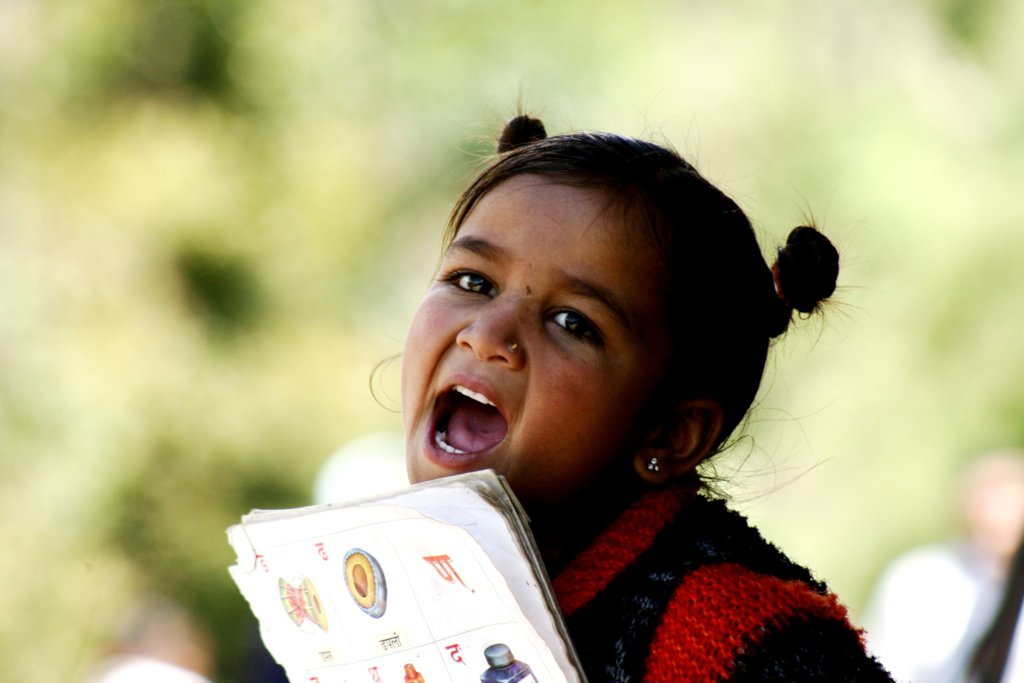 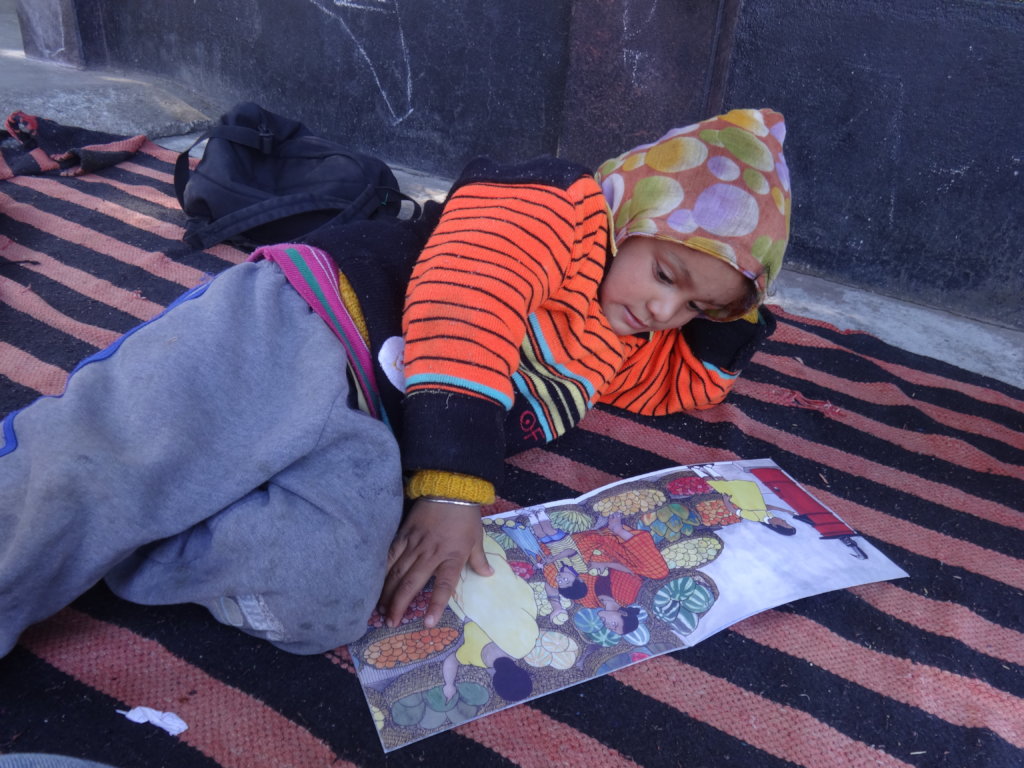 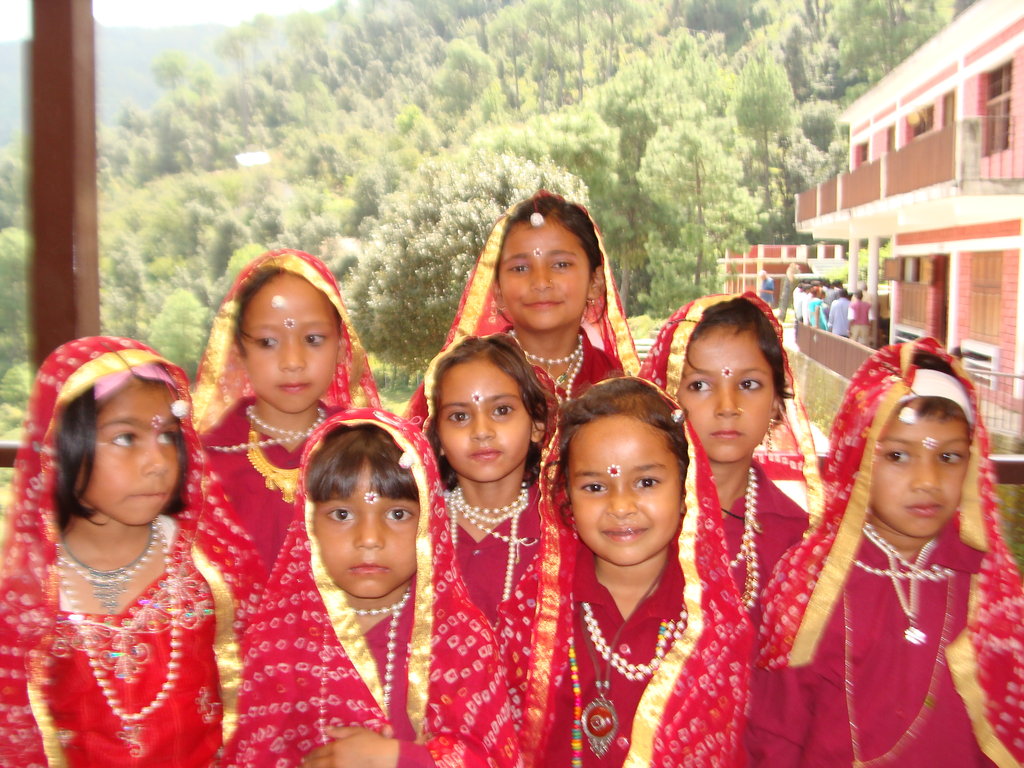 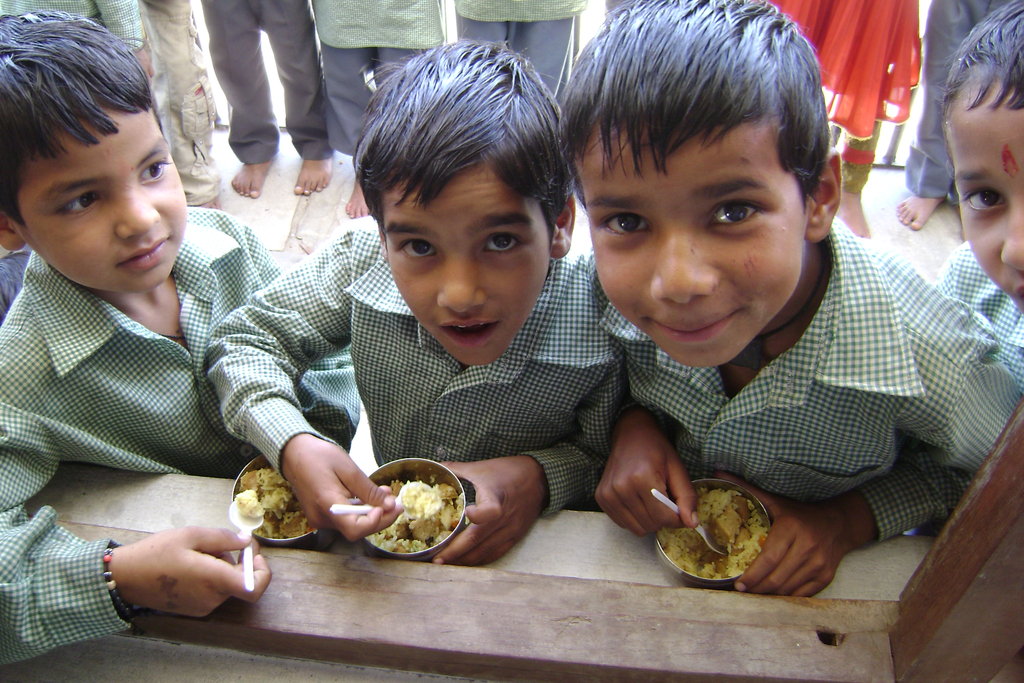 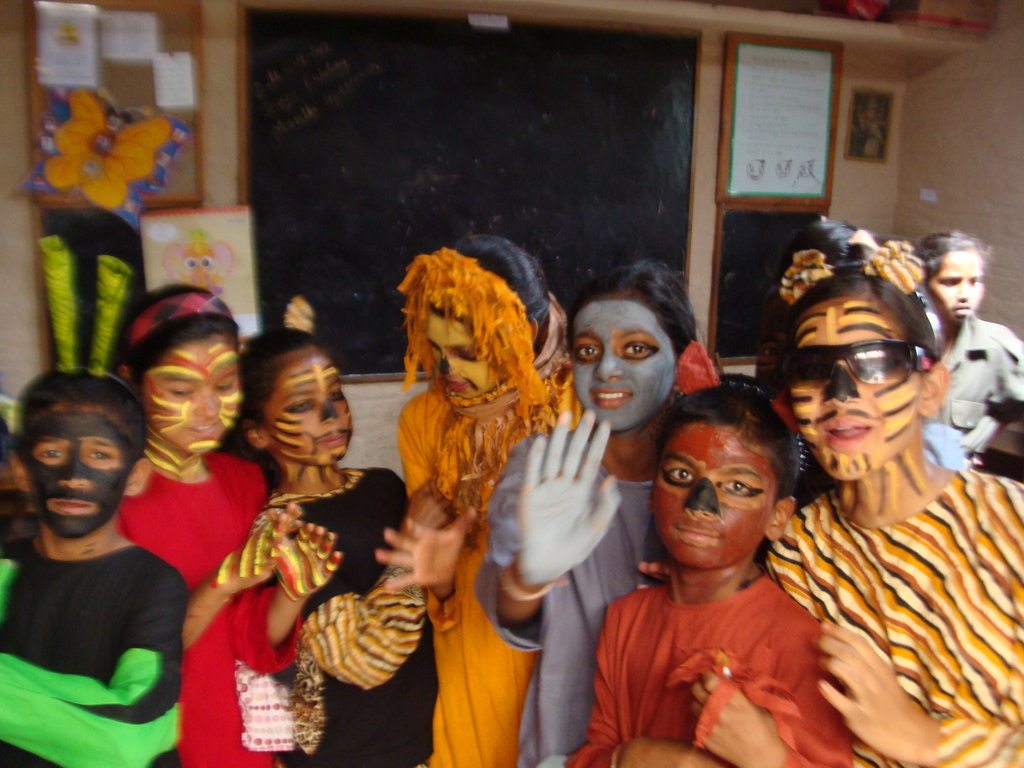 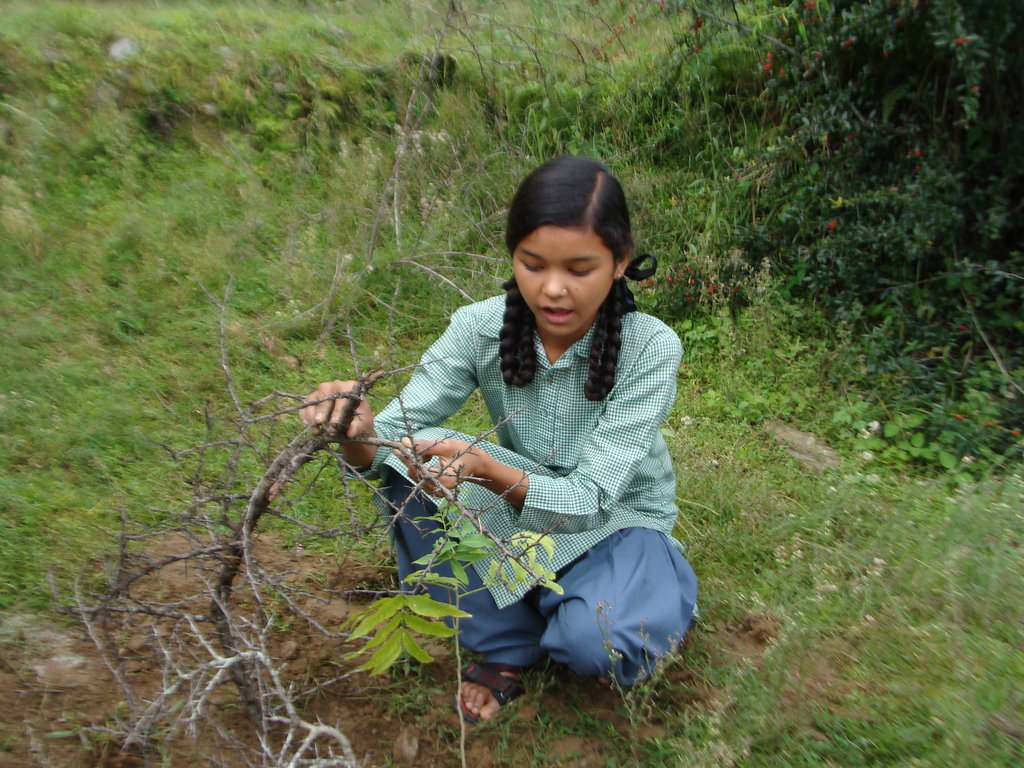 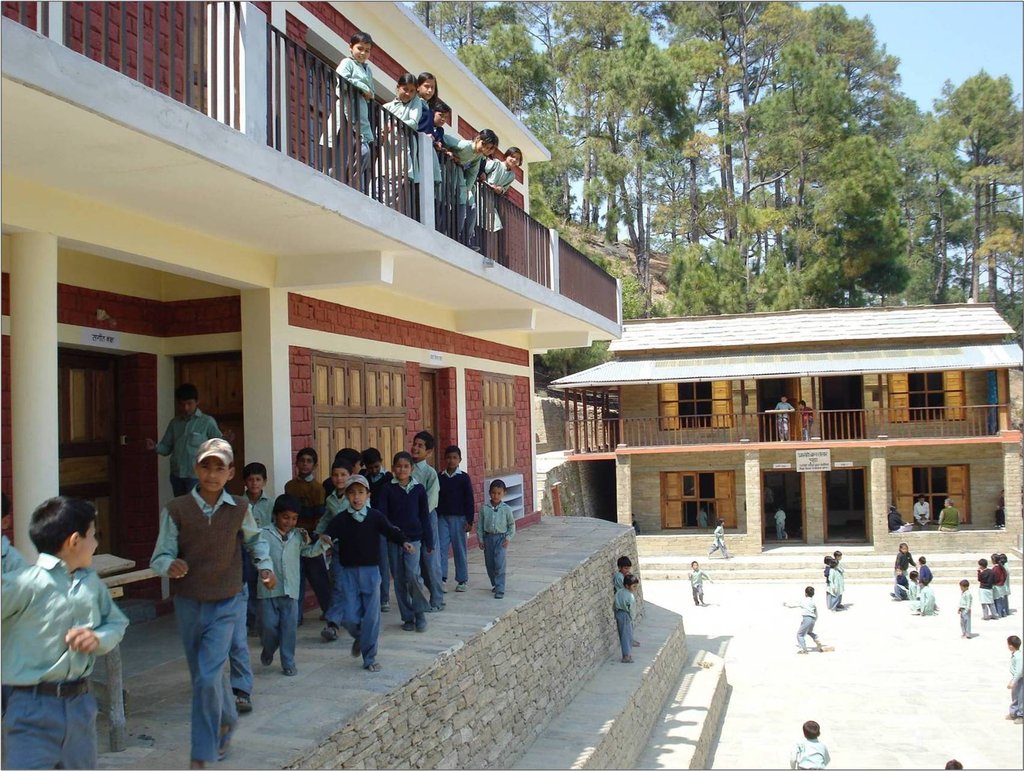 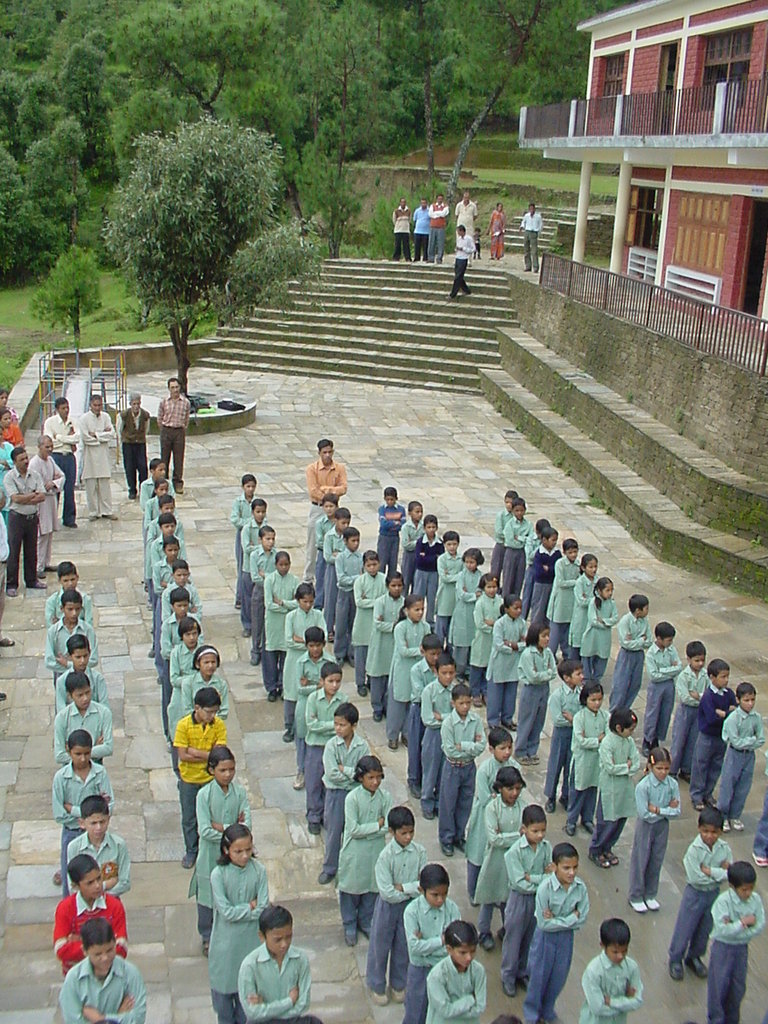 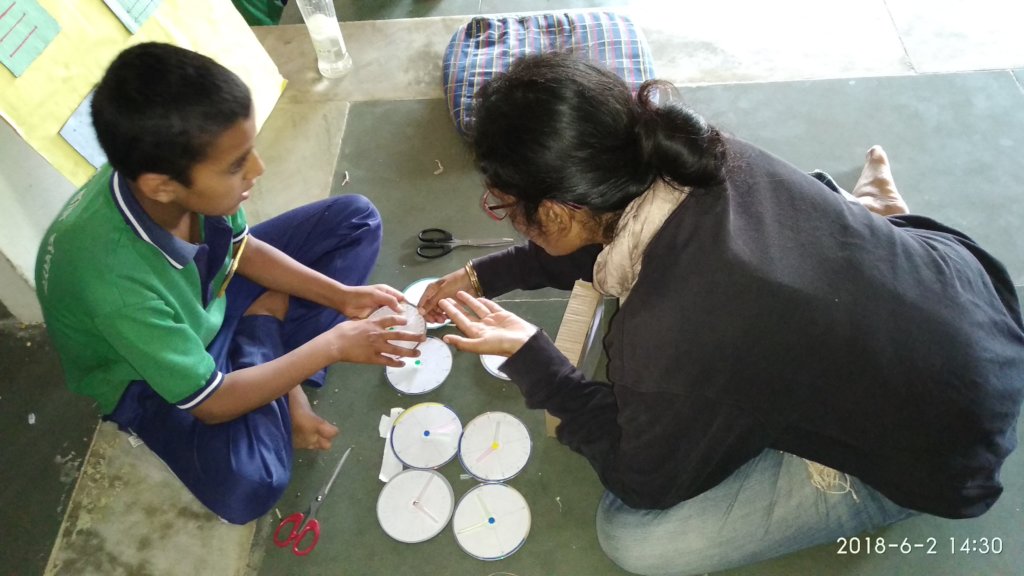 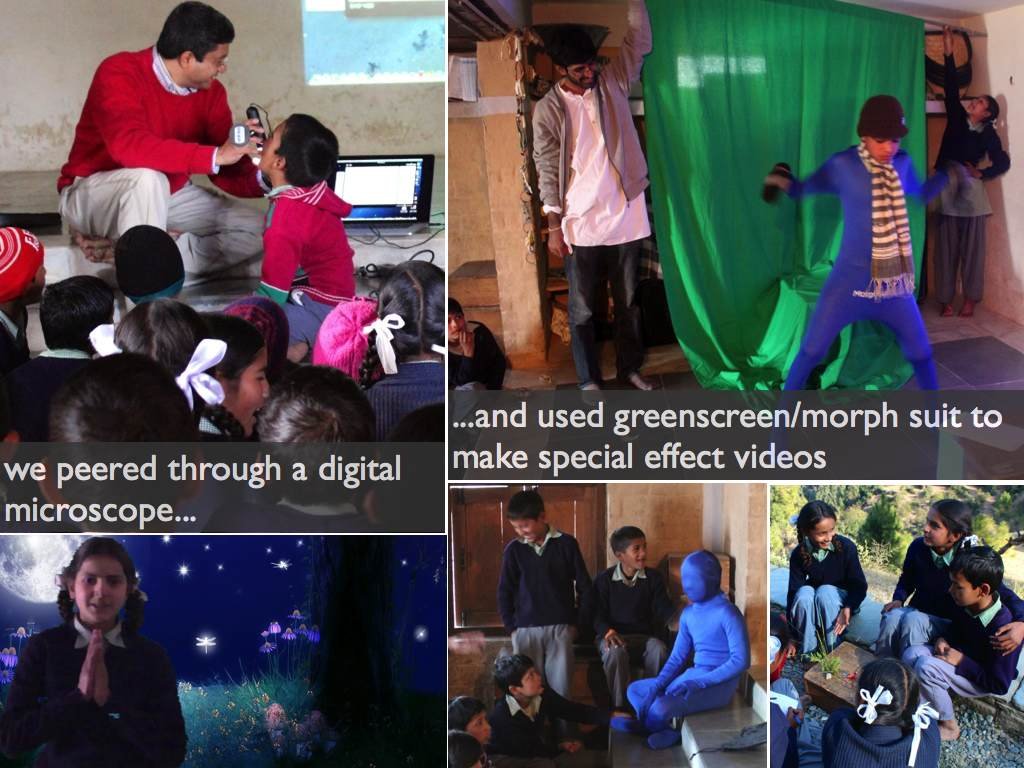 The temperatures may have been dropping in the mountains but certainly not the spirits of our children at Aarohi Bal Sansar (ABS). November and December are busy months at ABS with several sports activities and volunteer visits. The constant efforts to ensure that children and teachers, both, have varied experiences in approaching the classroom lessons in a novel manner, continued. One of the highlights of the past three months has been the volunteer visit from the UK. Atul Pant, an educationist based in the UK visited ABS and conducted a workshop on animation and different ways to incorporate technology based tools in essons. Read below Atul’s experience in his own words:

“Around 30 kms from Almora is village Satoli, where Aarohi is located. Aarohi is a not-for-profit grassroots organization, with the mission of creating development opportunities for rural Himalayan communities through quality healthcare and education, enterprise promotion, sustainable natural resource use, and the revival of traditional culture.

I spent three days at a school run by Aarohi called Aarohi Bal Sansar (ABS). Agenda was similar to Jeevanshala – teach the kids basics of movie making and animation and demonstrate how these skills can be incorporated to deepen comprehension of curriculum by doing multimedia projects and creating e-portfolios.

I was interacting with 50 plus students from classes 6, 7 and 8. We started by looking at how a series of stills can be made into a flipbook animation. Students then worked in small groups. Each group had 10 post-its and they had to create a short story that could be animated. For example, how, when a fat ball bounced it burst, or how a chick hatched out of an egg.

All of us were sitting in a room and I thought I will give the students instructions in small doses. To my surprise, as soon as I had given the first set of instructions all the children ran out and spread out in the field. ABS is located in picturesque settings and in the distance one can see the snow clad Himalayan peeks. It was a sunny day and it is usual for ABS children to have their classes outdoors. Lucky guys!

After they had finished sketching and painting each group used a free stop-motion app to create simple animated stories. One group could not create a story because they could not agree on a topic! Later, with the entire group, we had a very interesting discussion on what makes collaboration tick and how conflicts in a group can be resolved. We also discussed parameters on which animations should be judged and deliberated briefly on how the animations could be improved in the next attempt. Empathetic collaboration and ability to self-judge and improve performance are very important life skills in today’s world.”

The next activity was making a short video film on a topic that was being studied in class. Students put play dough and other material available to creative use and made projects on solar energy, amoeba, photosynthesis, how the internet works and more. Each group talked about their project for a few minutes. I recorded the same and made short videos.

The final exercise was looking at how special effects are created in movies. I was carrying a green-screen and a morph suit and we made one student fly and attempted to make another into an invisible dancer. A bunch of enthusiastic girls role-played being TV news reporter and music show host. Using green-screen we then removed the background and added background effects like footage from cricket and Bollywood.

I also interacted with some ABS teachers on how they could curate content online using computers and tablets and augment their classroom teaching. We looked at resources like Khan Academy, TED-Ed, apps and games.

Two NID graduates, Manasi and Dhruv, who were volunteering at ABS were a big help. Manasi has taken most of the accompanying photographs. My thanks also to Mr Pradeep Gupta, who heads the ABS education initiative and who was also my extremely gracious home-stay host.

ABS students were eager and enthusiastic learners and hence conducting this workshop was an exhilarating and hugely rewarding experience for me. ABS often gets visitors to interact with their students and how beneficial such exposure is was apparent in the children’s confidence and creativity.”

Atul’s visit was yet another opportunity for our children and teachers to approach lessons in a new light, to think creatively and have a bit of fun! 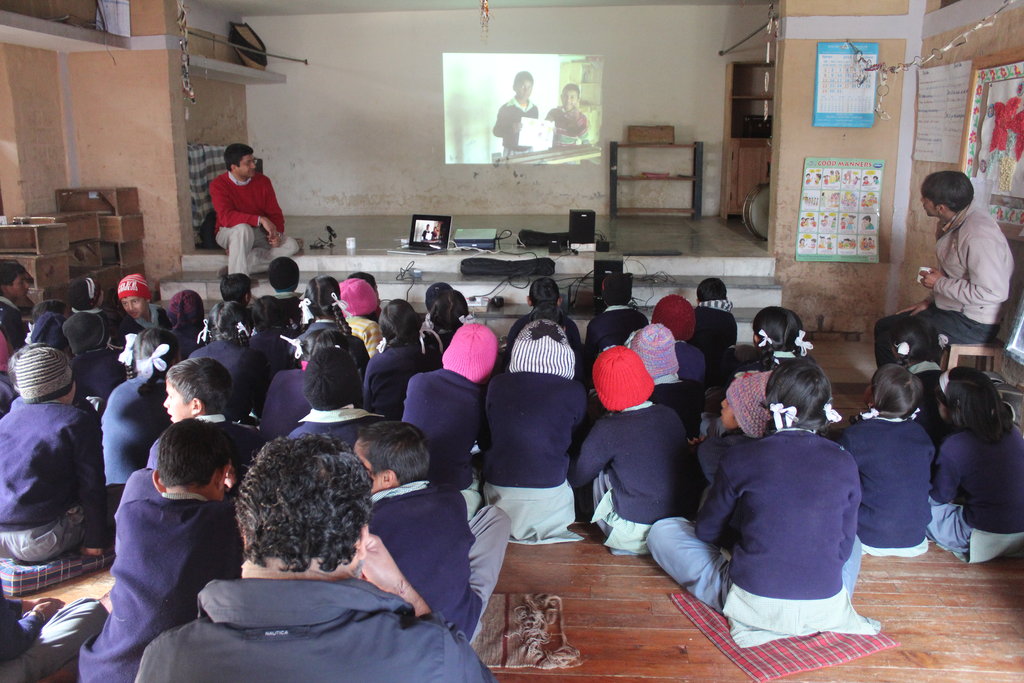 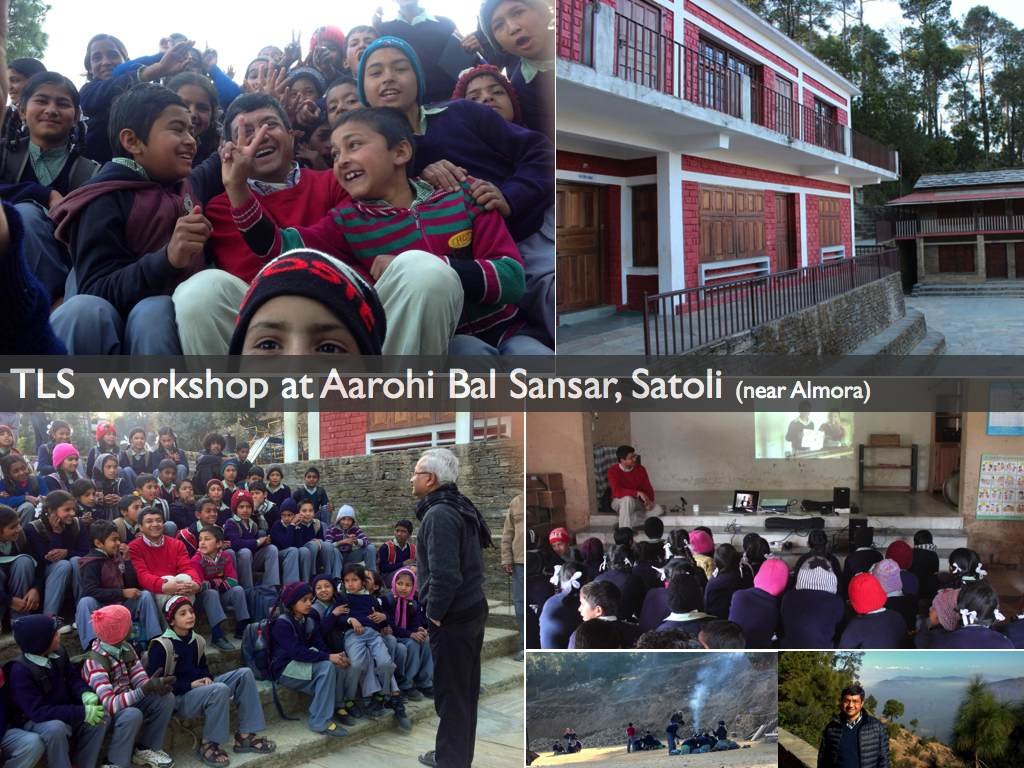 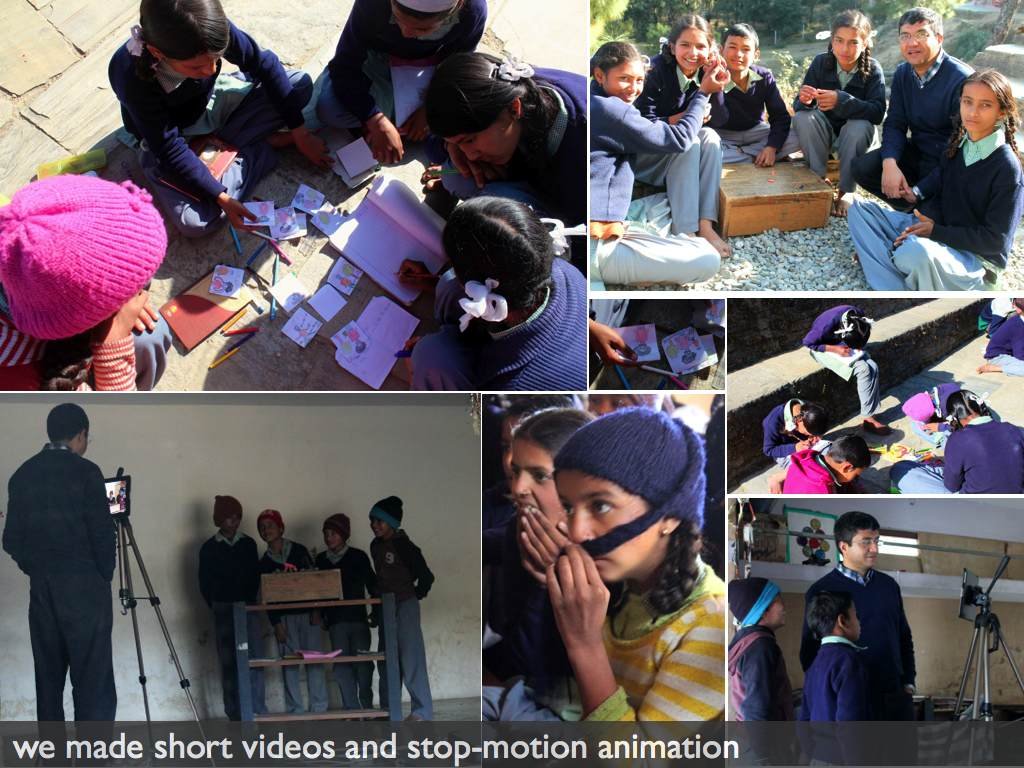 Donating through GlobalGiving is safe, secure, and easy with many payment options to choose from. View other ways to donate
Aarohi has earned this recognition on GlobalGiving:

GlobalGiving
Guarantee
Donate https://www.globalgiving.org/dy/cart/view/gg.html?cmd=addItem&projid=14762&rf=microdata&frequency=ONCE&amount=25
Please Note
WARNING: Javascript is currently disabled or is not available in your browser. GlobalGiving makes extensive use of Javascript and will not function properly with Javascript disabled. Please enable Javascript and refresh this page.