Feeding minds and tummies of 230 children

by Bread and Water for Africa UK 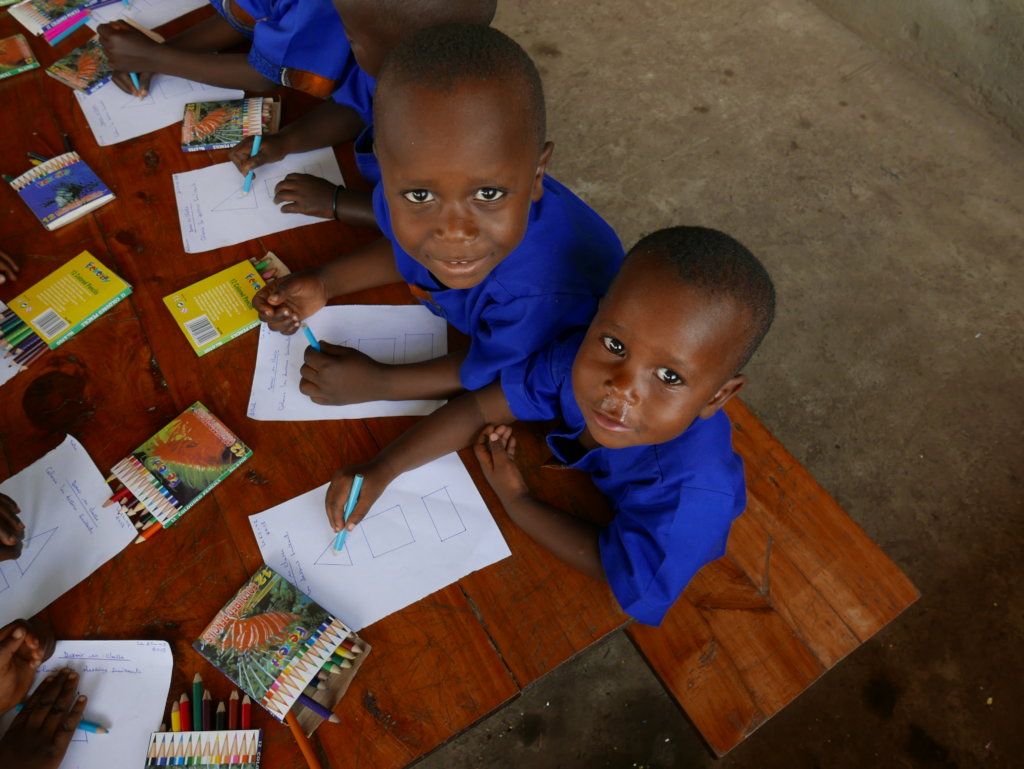 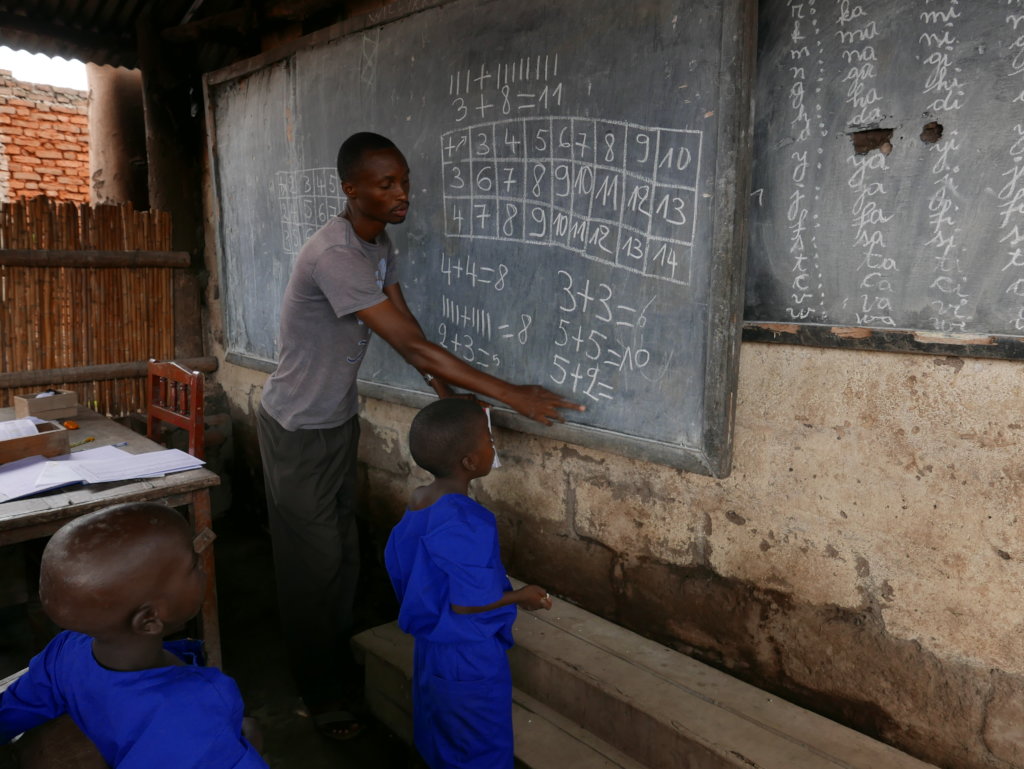 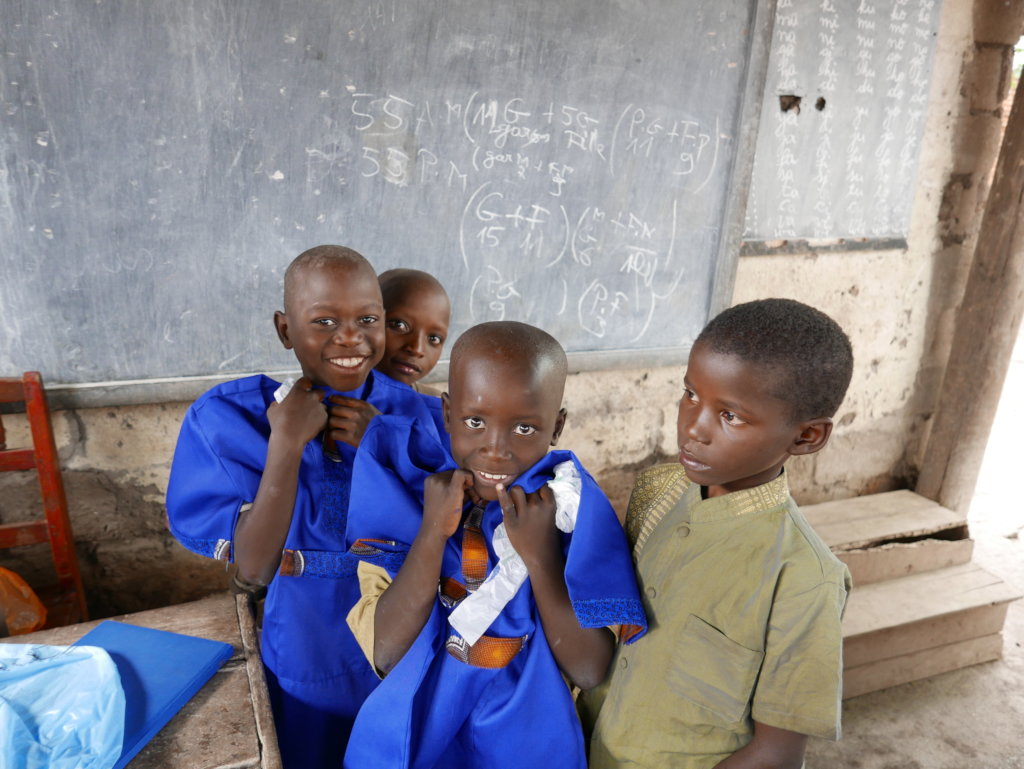 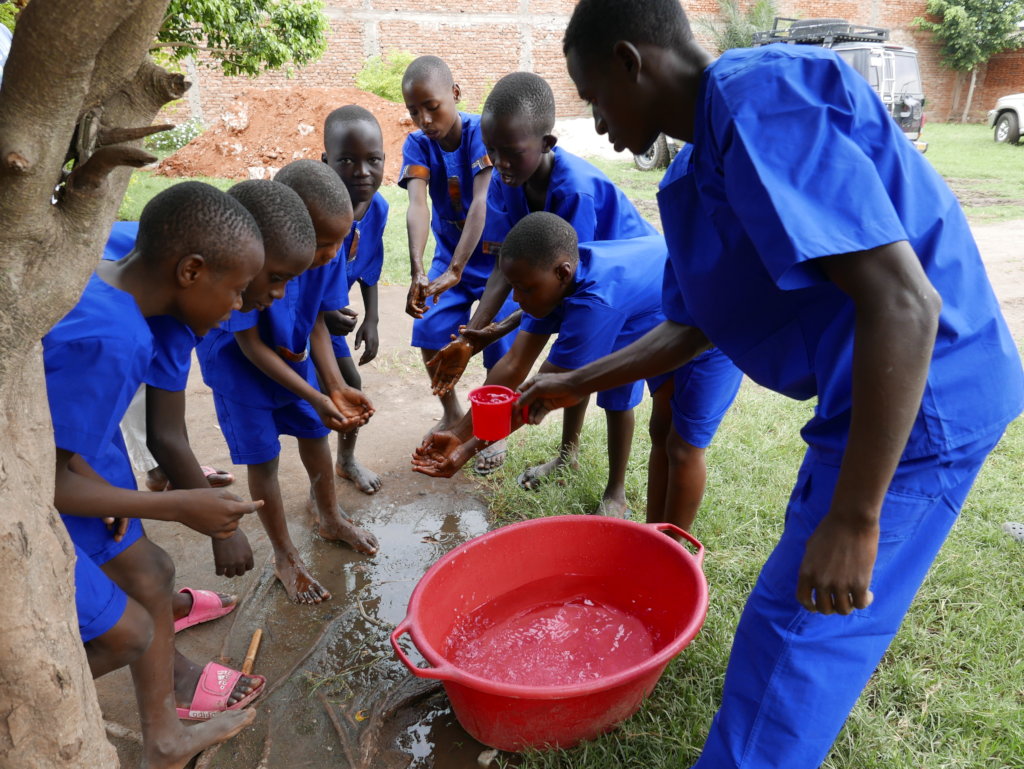 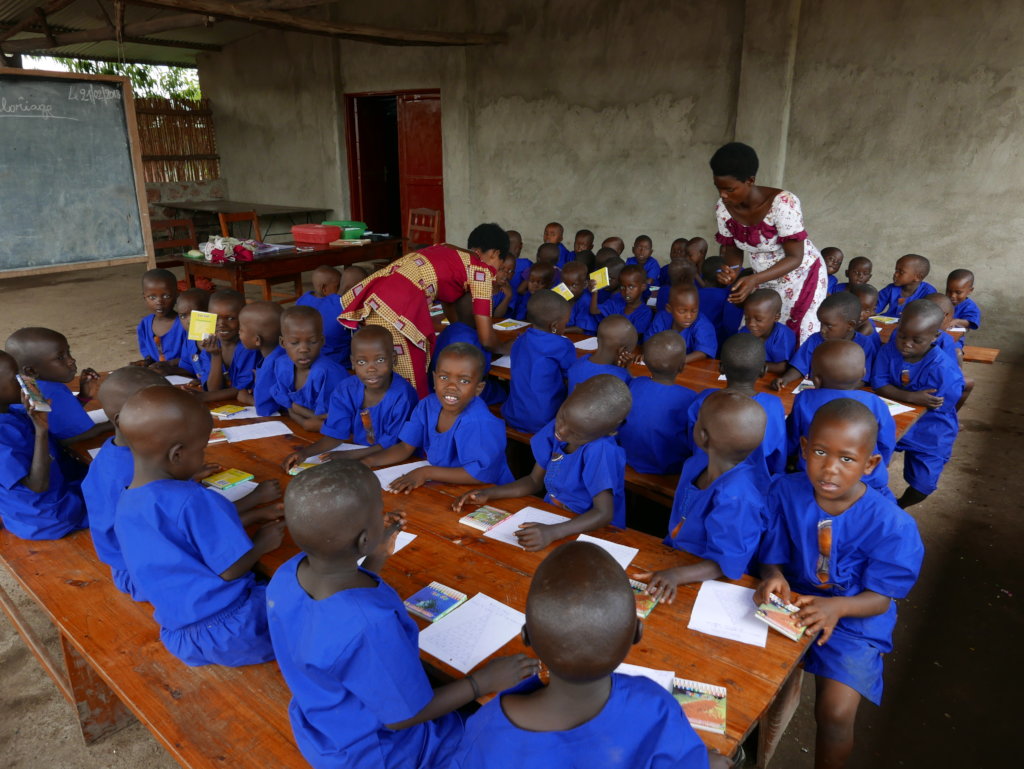 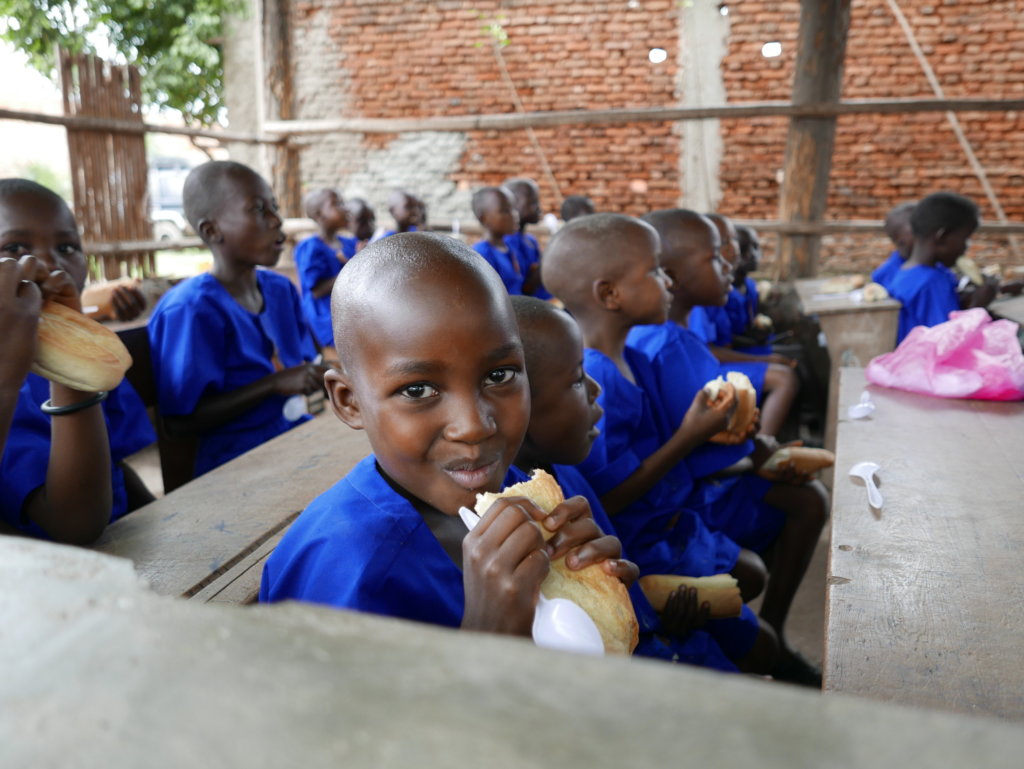 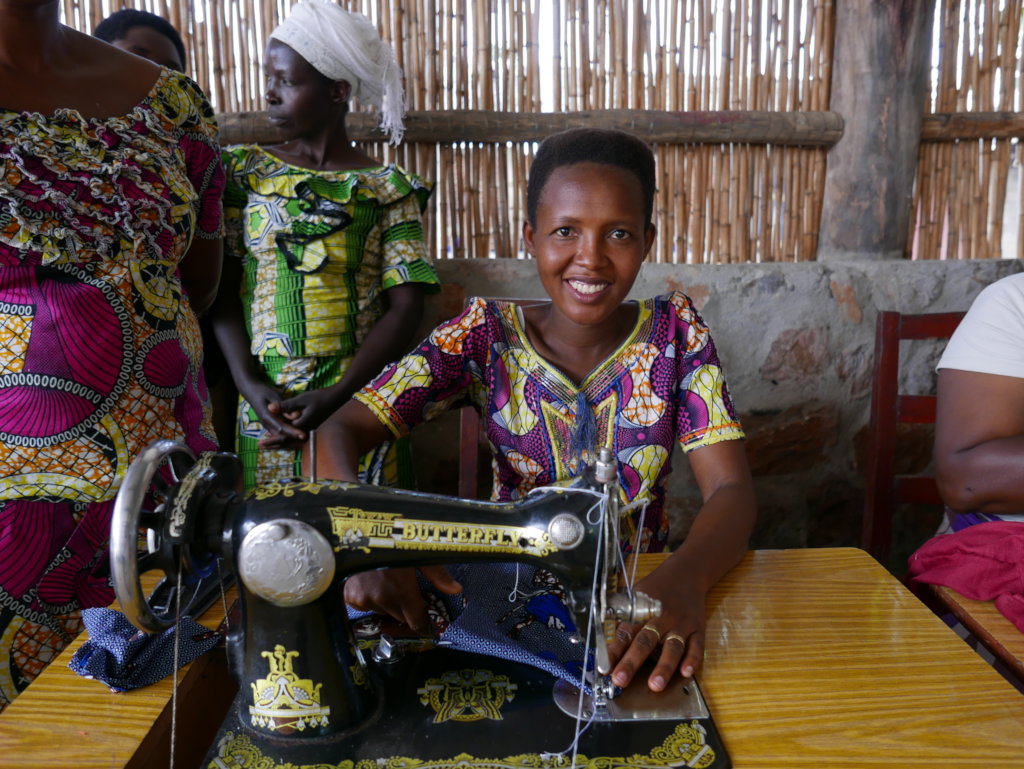 The Murakaza school is a beacon of hope for 230 children and their families living in a slum outside of Bujumbura, Burundi. As well as teaching them literacy and life skills, they are mentored to integrate the national school system to continue their education. An important development was when the school began to offer a daily nutritious meal - often the only meal that the children will receive a day. In addition, the school grows its own food, also helping to employ local people.

Since gaining independence in 1962, Burundi was plagued by political instability, civil war and genocide - leaving it one of the poorest nations on earth. SAB is a slum outside Bujumbura, made up of abandoned industrial buildings. Before the construction of the Murakaza school, most children would spend their days on the streets, being prey to violence and trafficking. They would have to walk many miles to the nearest school, often passing dead bodies, making them afraid to leave their homes.

Murakaza is a safe haven: children can learn, play and just be kids again. We teach them literacy and life skills. We mentor them to integrate the national school system. 1,100 of them have already resumed their primary education. Because so many of them would come to school too hungry to focus or play, we started giving them a portion of fortified porridge each day - sometimes their only meal of the day.

Primary education is mandatory in Burundi, but many families cannot afford to send their children to school. This project ensures that 230 children will receive primary education, and many will go on to secondary school, something none of these families could have dreamed of. The school also runs sewing workshops and literacy classes, giving parents the skills to run their own business and generate income for their family.

Bread and Water for Africa UK

Support another project run by Bread and Water for Africa UK that needs your help, such as: 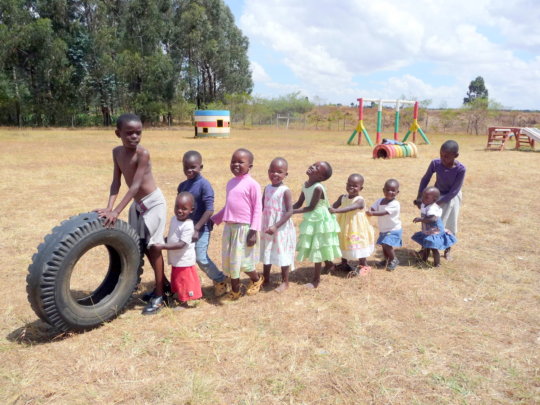 Provide a loving home for orphans in Kenya
Find a Project

GlobalGiving
Guarantee
Donate https://www.globalgiving.org/dy/cart/view/gg.html?cmd=addItem&projid=35767&rf=microdata&frequency=ONCE&amount=25
Please Note
WARNING: Javascript is currently disabled or is not available in your browser. GlobalGiving makes extensive use of Javascript and will not function properly with Javascript disabled. Please enable Javascript and refresh this page.