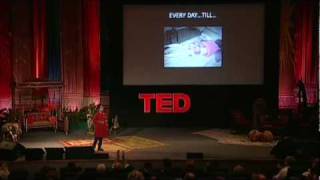 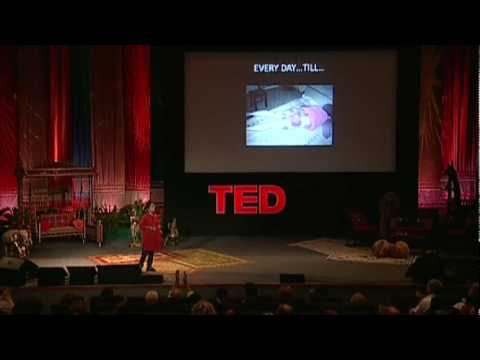 This reporting period has been unique with some path-breaking rescues and some land-mark convictions.

34 children between ages of 3yrs to 14yrs were rescued from a red light area located in a small temple town 45kms from Hyderabad. Most people in this red light area belong to a specific community called Dommara that practices prostitution as a community trade. These children were abducted or bought for the purposes of grooming them for prostitution. A distress call from a 8yr old child lead to a series of rescues in this area.

The backlash of the rescues was drastically felt in the Therapeutic Community with political parties trying to sensationalize the case. There were several attempts to attack the shelters and create nuisnace around the shelters.

The rescued children when they were admitted in the shelter they were severely traumatized. Some of them had injection marks on their body. It was found that harmonal injections were being given to the children to prepare them for prostitution. Among the 34, 8 were below the age of 3yrs who were shifted to the Government run Children's Shelter.  26 children were kept in the Therapeutic Shelter of Prajwala.

Understanding the grievous nature of the crime, the Chief Justice of the High Court took this case on a suomotto basis and is hearing the case on a weekly basis. 37 traffickers have been arrested. The children have gone through DNA tests and all the medical examinations related to hormonal injections.

All the children are being provided specialized trauma care and psycho-social support.

In another case of a 14yr old girl who was raped and impregnated by her own father, after two years of court battle, the child won the case and the father was convicted with life-imprisonment. The case was complicated as the entire family had rejected the child and her mother had publicly disowned the child. Inspite of all these challenges with the support of her counsellors the child testified against the father. This was a landmark judgement in the fight for justice. 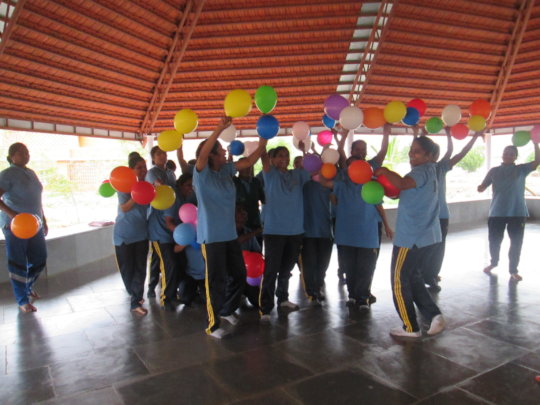