A new school for 500+ pupils in rural Kenya 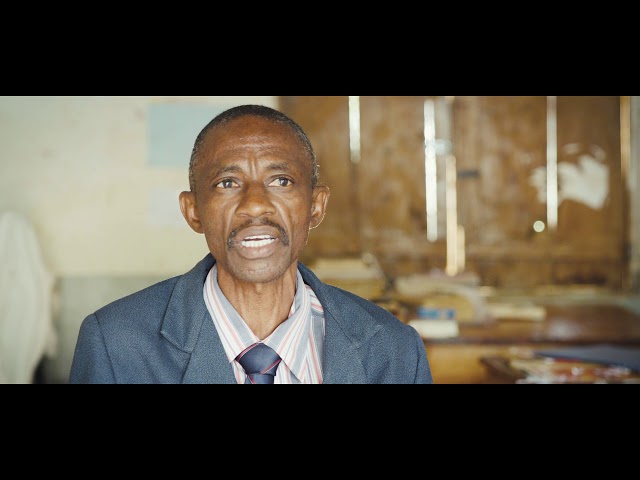 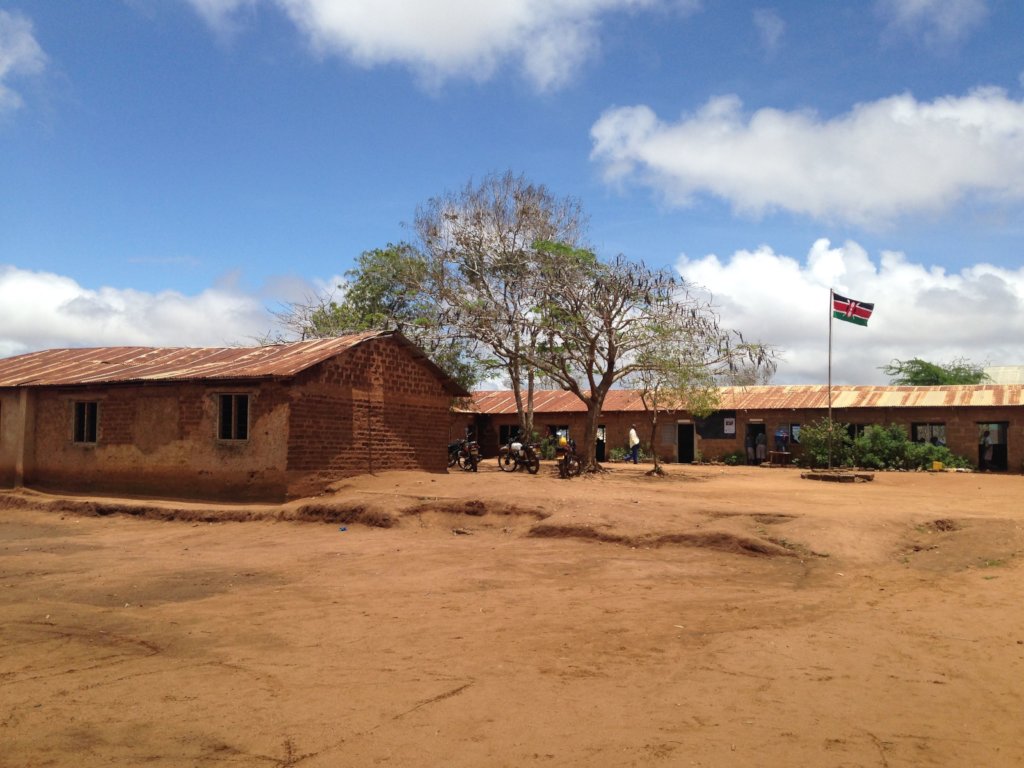 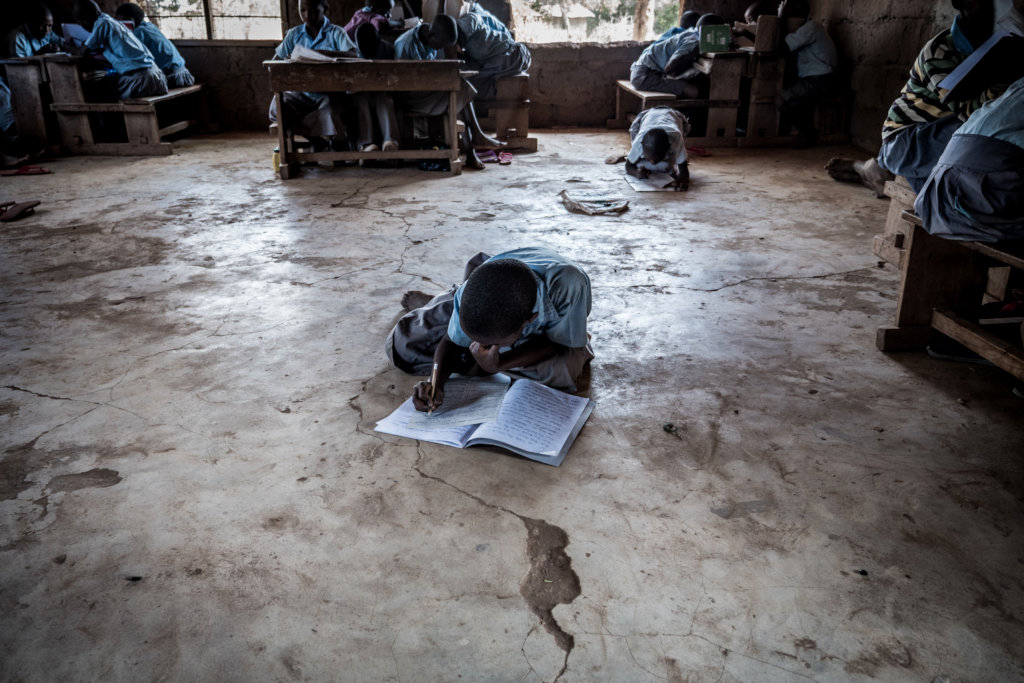 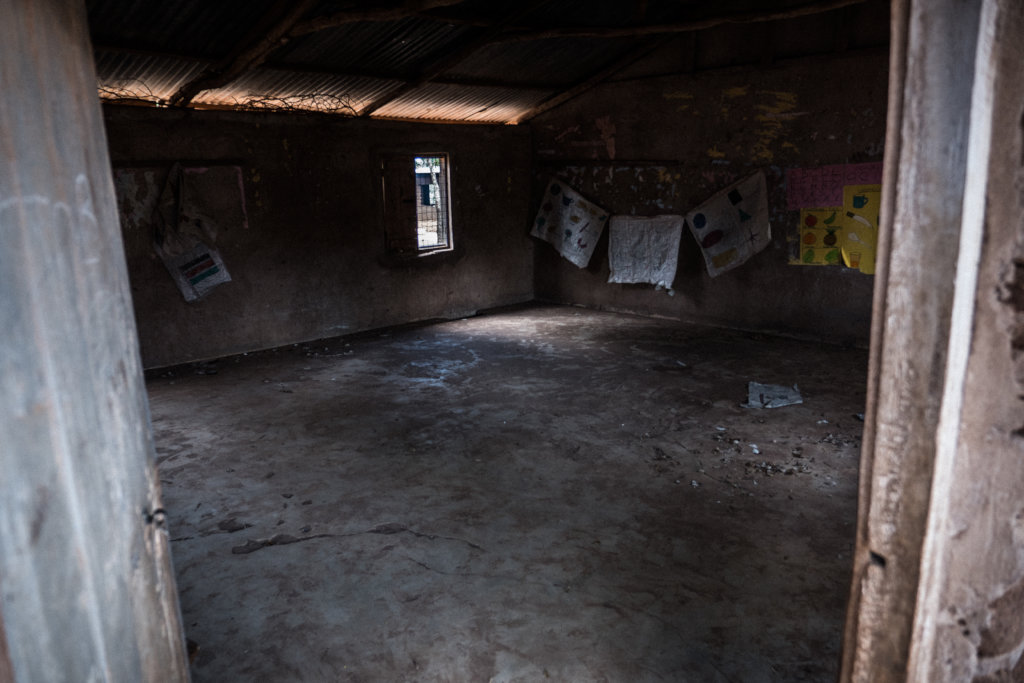 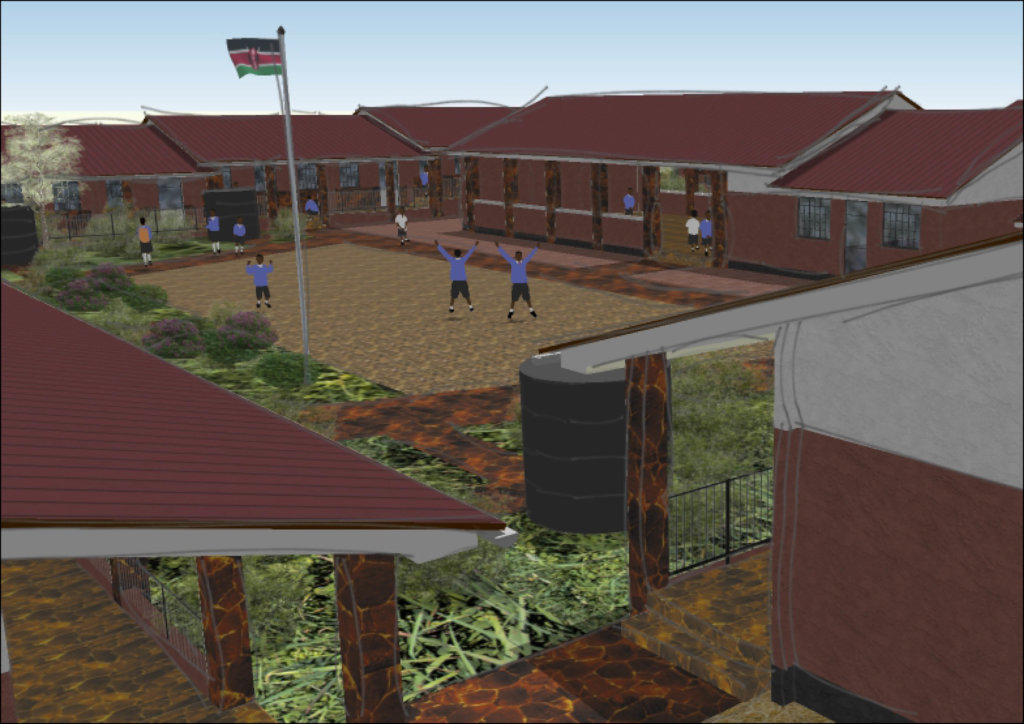 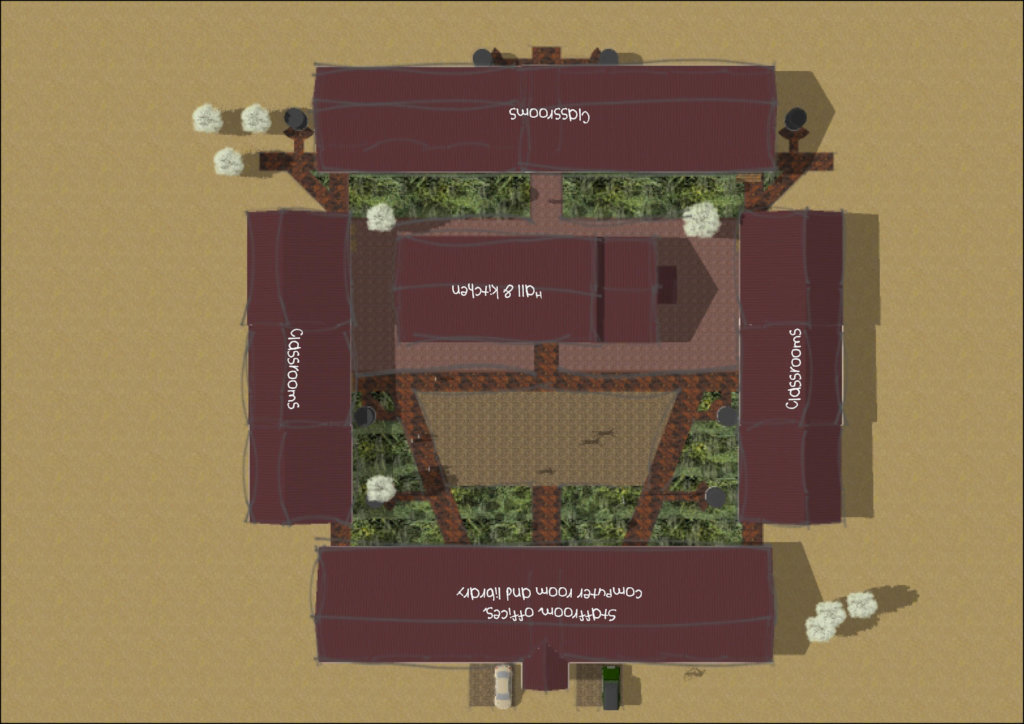 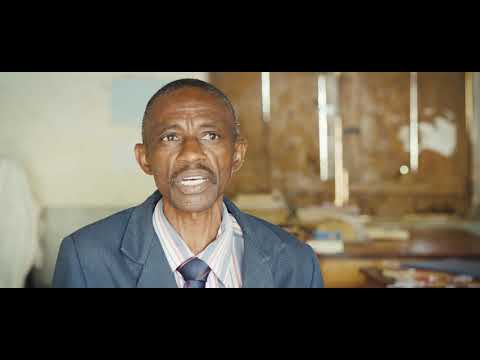 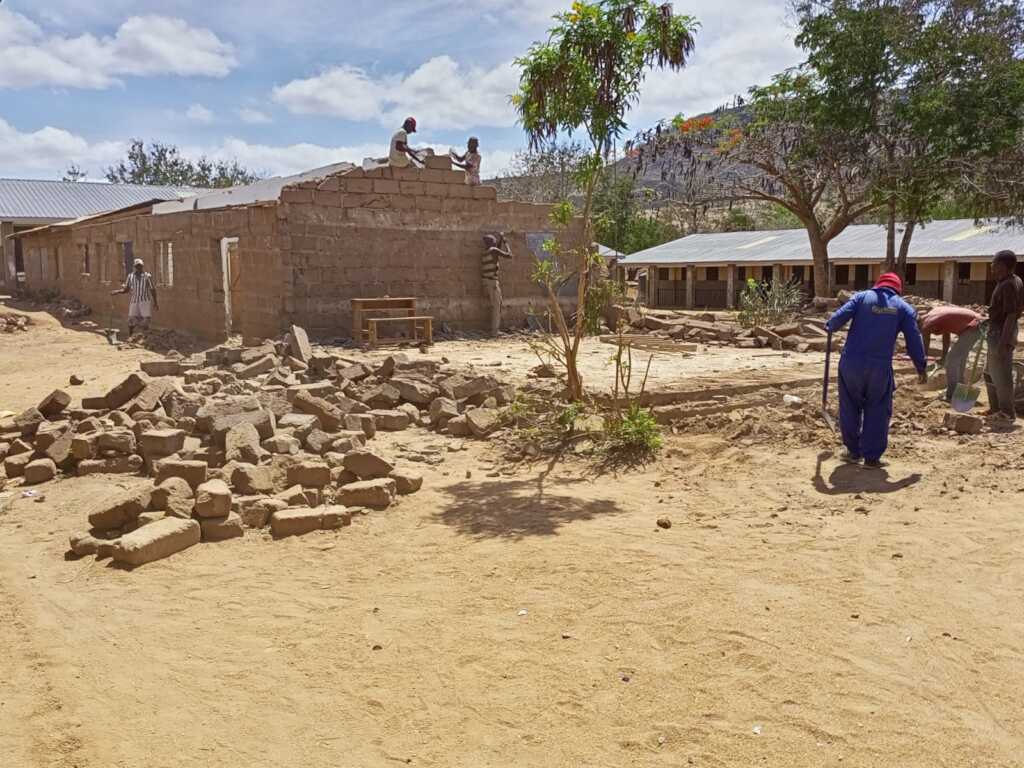 More than two years after breaking ground on the new school, an important milestone in the life of the project has been reached in recent days with the final part of the existing school having been demolished.

This demolition has cleared the way for the dining hall and kitchen, work on which started last week and should be completed in time for the planned introduction of our 'Feeding Minds' school lunch programme at Mkamenyi Primary from April 2022.

Elsewhere, a final two (of a planned twelve) classrooms are now under construction, although work has been held up by a delay in the delivery of timber needed for the roofing frame.

Our Director was able to visit Kenya this month for the first time in two years and met face-to-face with the school management committee to discuss the remaining elements of the project which includes an expansion and upgrade of the pre-school unit (to include new toilets and a playground), a new block of boys' toilets, a girls' washroom and MHM (menstrual health management) facility, completion of the 150,000 litre capacity rainwater harvesting system, and extensive landscaping works.

As it stands, none of this work is funded and we still need to raise a further approximately £75k to complete the project as envisaged (hopefully over the next 9-12 months). We expect the majority of this to come from funders but if you would like to make a donation please click here.

Finally, on a sad note, we are afraid that a small cluster of trees that we had hoped to keep as a link to the old school will have to be felled. These are in an area that needs to be excavated by about two to three feet to create the lower level of a two tiered central courtyard whilst their extensive roots risk damaging nearby buildings as well as retaining walls and pathways that we plan to build. It is a great shame as one of them in particular is a beautiful tree but upon completion of th building works we will plant many new trees around the school which, in time, will offer shade to buildings and pupils alike. 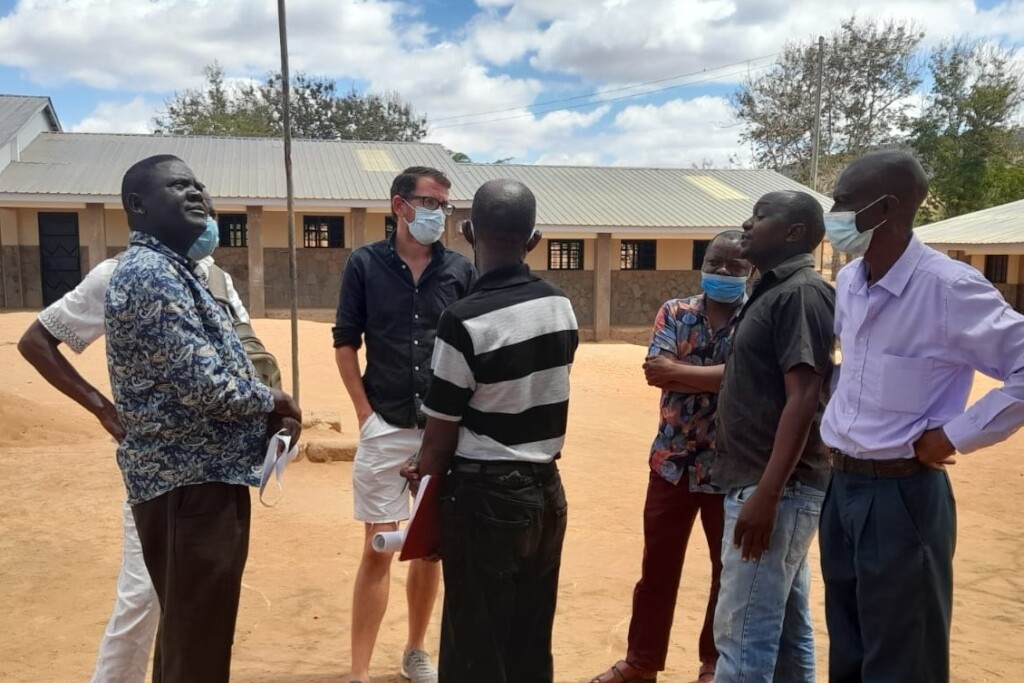 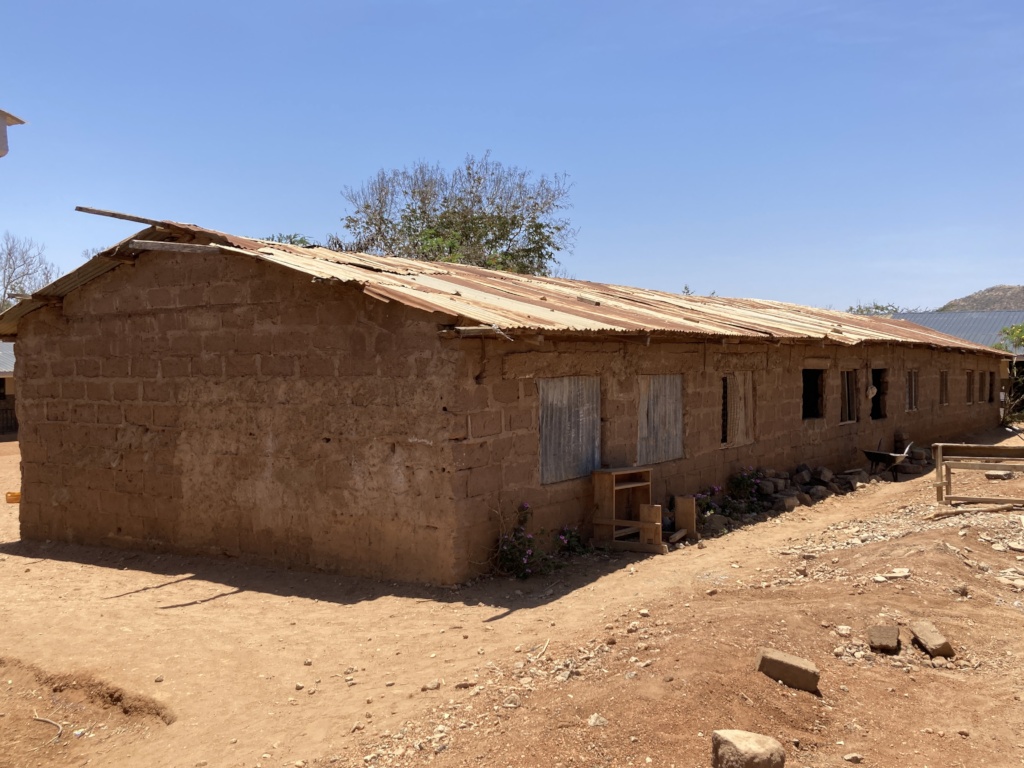 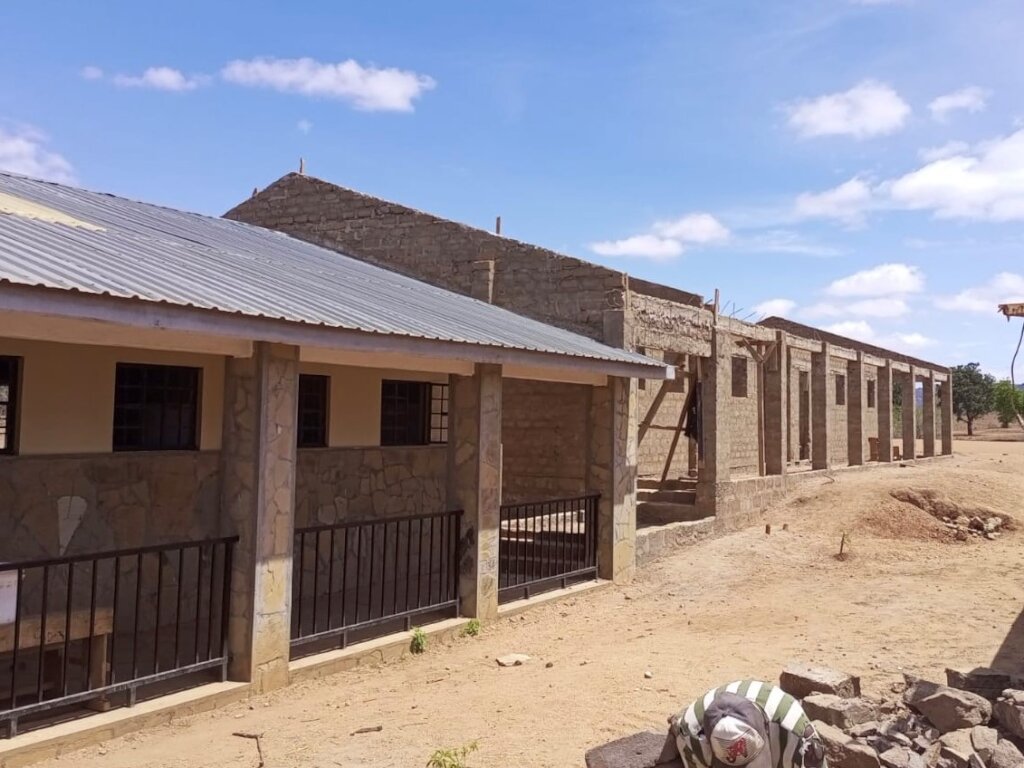 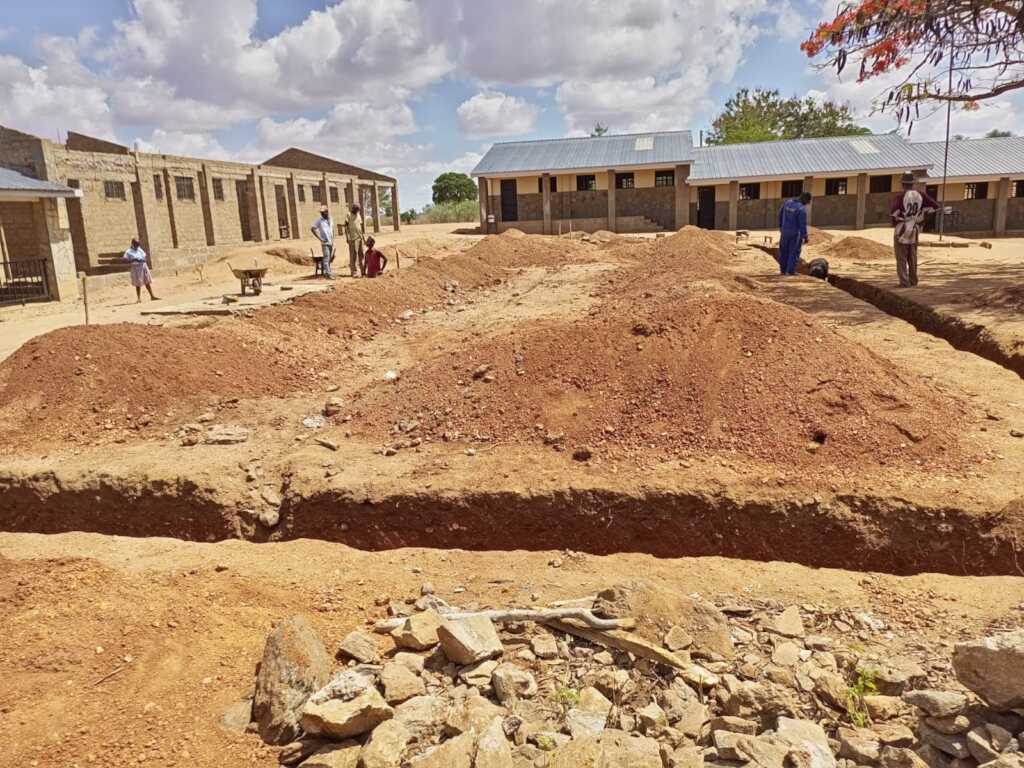 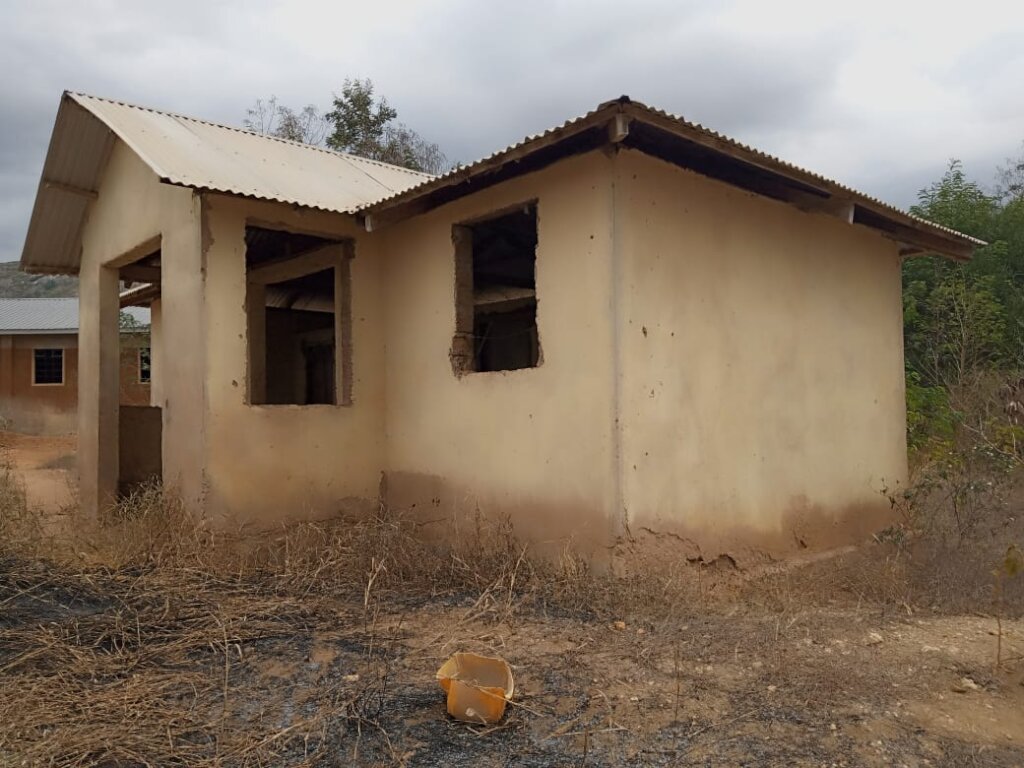 Old girls' toilets to be converted to MHM facility

GlobalGiving
Guarantee
Donate https://www.globalgiving.org/dy/cart/view/gg.html?cmd=addItem&projid=39873&rf=microdata&frequency=ONCE&amount=25
Please Note
WARNING: Javascript is currently disabled or is not available in your browser. GlobalGiving makes extensive use of Javascript and will not function properly with Javascript disabled. Please enable Javascript and refresh this page.