A new centre for new opportunities 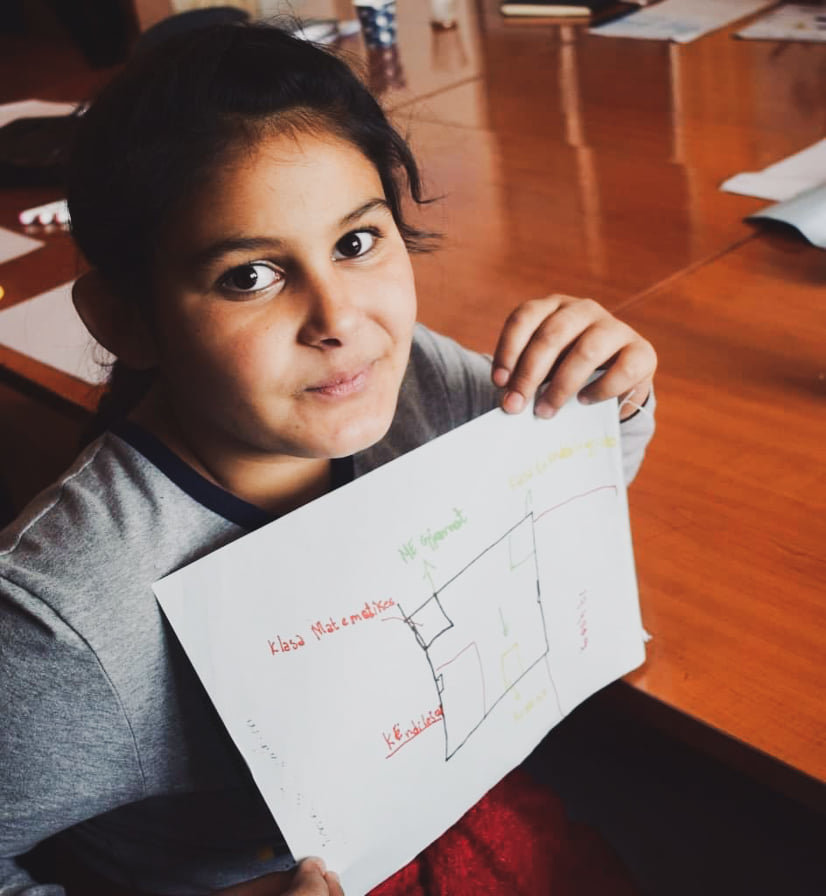 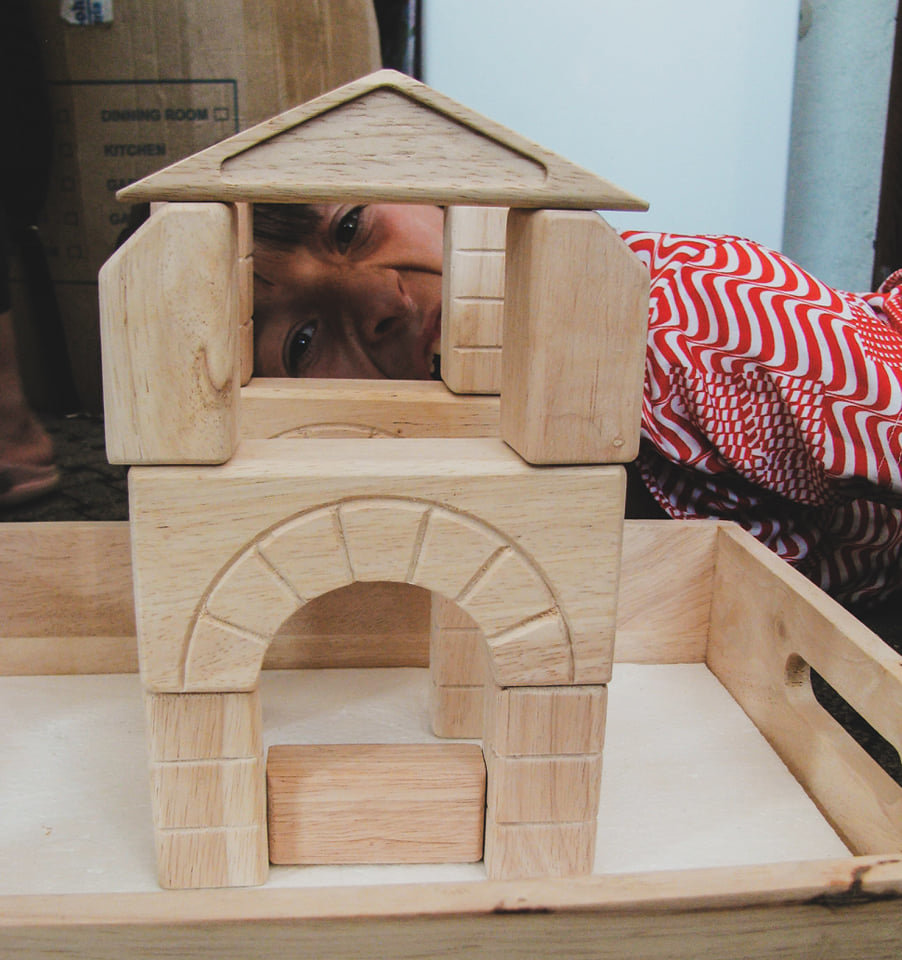 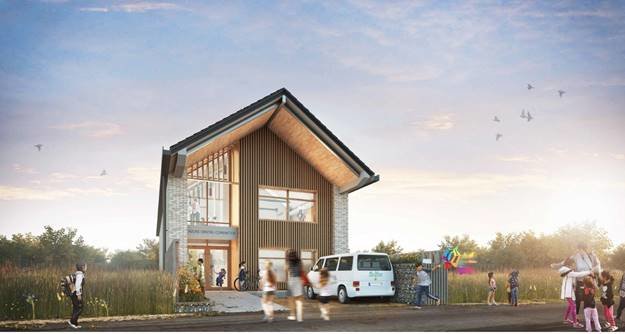 Architects drawing of the new centre

Earlier this year I visited the former home of possibly the greatest Albanian man of letters, Booker prize-winning author Ismail Kadare. His apartment is now a museum and our guide took us into the study there to show us a very special fireplace.

In Communist Albania an open fireplace in a city apartment was a forbidden luxury so Kadare had to undertake its building with the secret help of a lot of friends. Any time someone came to visit they were invited to bring with them just one heat-resistant brick, wrapped in newspaper so as not to arouse suspicion, When enough fire-proof blocks had been assembled to line a chimney and create a hearth, Kadare put them together. And on the first day that he lit his blazing, cheering fire, he invited everyone who had contributed to come and warm themselves beside it.

It's a vivid image that has stayed with me as we've been assembling our centre over these last months. On GlobalGiving alone we've received 67 separate donations to build our 'hearth'. We almost have enough now to start building,

As Hysni Hasani, our co-ordinator in Fushe Kosove, said to me this week, 'I feel so proud that all these people want to help my community. It feels amazing that some of them haven't even met us, but they are still ready to support.'

Following the tender process over the summer we've now signed a contract with the Pro Construction company and they are ready to break ground. This week we've had meetings with some of the largest building companies and suppliers in Kosovo and three of them have offered to donate concrete, gravel, tiles and more, These donations don't arrive singly wrapped in newspaper but in the same way as Kadare's guests who came together to make something amazing happen, we hope that each of you who's contributed to this dream will soon be warmed by what you've made possible!

Project Leader:
Anita Plakolli
Prishtina, Kosovo
$22,121 raised of $20,000 goal
You last donated to this project on
187 donations
$0 to go
* Amounts in US Dollars
Donate Now
Donate once
Donate monthly
$10
USD
Provides a chair to a child
›
$25
USD
Provides two white boards
›
$50
USD
Will buy ten concrete bags for construction
›
$100
USD
Will plaster part of one classroom
›
$150
USD
Will provide two child desks
›
$200
USD
Will buy two large carpets
›
$250
USD
Will buy two windows
›
$300
USD
Will contribute in completing a part of the kitchen
›
Make a monthly donation & get matched today at 100% while funds remain. Terms and conditions apply.
Give the gift of stability in a time of instability. Set up an automatic, monthly gift now and get matched at 100%—because the COVID-19 pandemic has hurt us all, and it will take all of us to overcome it. Terms and conditions apply.
Monthly giving is as easy, safe, and as inexpensive as a Netflix subscription. Start a monthly donation to The Ideas Partnership today and get matched at 100%. Terms and conditions apply.
$10
USD
monthly
Buys a tree to plant in the garden
›
$25
USD
monthly
Will buy a book per month
›
$50
USD
monthly
Will pay water costs
›

GlobalGiving
Guarantee
Donate https://www.globalgiving.org/dy/cart/view/gg.html?cmd=addItem&projid=43811&rf=microdata&frequency=ONCE&amount=25
Please Note
WARNING: Javascript is currently disabled or is not available in your browser. GlobalGiving makes extensive use of Javascript and will not function properly with Javascript disabled. Please enable Javascript and refresh this page.